yetanotherramblingfangirl
look at what tomorrow left behind
Sarah. 30. Floridian. bookworm. serial sing-alonger. history nerd. movie lover. TV over-analyzer. tag fiend. notorious rambler
Explore Tagged Posts
Trending Blogs
Statistics
We looked inside some of the posts by yetanotherramblingfangirl and here's what we found interesting.
Inside last 20 posts
Time between posts
32109.2
Number of posts by type
Photo
5
Video
0
Audio
0
Text
14
Chat
0
Answer
1
Link
0
Quote
0
Fun Fact
If you dial 1-866-584-6757, you can leave an audio post for your followers.
yetanotherramblingfangirl · 21 days ago
Text

So I’ll be over here with my pot of coffee and blanket cape just putting in grades all day because time management during the week was a struggle and I cannot put it off anymore.

“No it was a total disaster. You guys were caught with your pants down. But you… you personally did okay there. Under the circumstances.”

Do you mean to tell me that my children have been roaming about Salzburg dressed up in nothing but some old drapes? And having a marvelous time!

It’s good for the soul okay

not to be emotional on main but fanfiction is a gift and it’s so fundamentally human to tell each other stories and i am deeply grateful to have that in my life. thank you all for adding so much emotion and meaning to the world with your words

So, my totally unprofessional (& unasked for) opinion on the sudden mainstreaming of sea shanties:

1. We’ve been locked indoors for nearly a year and are more than a little desperate for a reason to Move, and to connect with others. Shanties are very specifically designed to make people move, in a coordinated rhythm, for activities like hauling lines and rowing. They’re also a new experience for many people, and so a perfect fit for this time when we’re all fighting stagnation.

2. The chorus to Wellerman, the shanty at the vanguard of this movement, is basically about hoping the grocery delivery shows up soon, and if that isn’t a damn MOOD right now, then I don’t know what is.

🎵Soon may the Instacart come🎵

If you’ve any experience in sea shanties, you’ve probably noticed they don’t all sound the same. Some are slow, some are fast, and some are just downright sad! Well there’s method behind the melody, and I’m here to tell you all about it!

A shanty frequently contains a CALL, which is what the shantyman would sing out, essentially the verses of the song, and the RESPONSE, which is what the men would sing back. For example in Haul Away Joe: the call is “Louis was the king of France before the revolution,” and the response is “heave away, haul away Joe.”

One of the first things to keep in mind is that shanties were used most frequently during tasks that required most of the crew. I’m now going to separate these types of work shanties into categories:

CAPSTAN SHANTIES: these shanties were used for repetitive work that was sustained, such as raising the ship’s anchor at the capstan. Examples? Randy Dandy-Oh, Drunken Sailor, Eliza Lee, Barrett’s Privateers (though this was written long after the age of sail!)

HALYARD SHANTIES: sung during tasks that took a very long time and required a break for a breath before the men started up again, such as hoisting a sail. Examples? Blow the Man Down, Leave Her Johnny, Hanging Johnny (Johnny really took the piss huh)

PUMPING SHANTIES: let’s hope you didnt have to do a lot of pumping! Wooden ships were prone to leaking and so pumping out the water was necessary but tiresome work below decks. Examples? Santiana, Pump Shanty (surprise there)

There’s some of our task shanties! Now why don’t we go below and see what our off-duty men are getting up to?

Why, they’re singing FO'C'SLE SHANTIES! These shanties are stories of life at sea, the work they’d done, the places they’d been, they can tell you a lot about a sailor’s life. Examples? Rolling Down to Old Maui, Ben Backstay, All for me Grog

Fun! How about those far away in the polar seas hunting whales? Well I’m glad you asked because this is where we encounter WHALING SHANTIES! And yes, you guessed it, this is where Wellerman comes in! Other examples include Bonnie Ship the Diamond, The Greenland Whaler Fisheries

Now of course the most important rule of sea shanties is to have fun with your buds! Be sure to tell everyone you know about your newly-acquired shanty knowledge!

me: how many words have i written

is it a million

is it TWO million

weird thought but movies are oneshots and tv shows are multichaps

seriously? you’re telling me the fanfiction i meticulously planned out in my head doesn’t already exist and i have to write it myself? unbelievable.

I made a quiz!! What female character trope are you

for the minific prompts - P and Rosemary & Laura?

Prompt: While driving or in/and around a car.

“I cannot believe that you told her we were getting married!” Laura exclaimed as they drove away.

“It was the first thing I could think of that wasn’t, oh, we’re poking around in the back here because we think you’re the murderer and you’ve hidden the evidence in your bridal shop!” Rosemary shot back. “Besides, at least I didn’t imply that you were a—a home-wrecker,” she spluttered.

“You told her that we were keeping it quiet because your divorce hadn’t gone through.”

“Because she asked me if we were getting married why I looked so shocked! I was trying to salvage your cover story, which you hadn’t bothered to give me warning of, by the way.”

“Well I didn’t really have time to run it by you first, did I? Next time you can explain to the murderer why we’re sneaking about.”

“Besides,” Laura added with a snort, “if any of them are going to involved kissing again we’d better have a practice because that was terrible.”

“Oh, I’m so sorry that that exact situation wasn’t one of the ways that I’d ever imagined kissing you,” Rosemary retorted.

Laura gaped at her, and in the ensuing silence the clanking of vehicle seemed louder than ever.

“Errm, forget I said anything,” Rosemary said, her eyes firmly fixed on the road. me: i’m gonna watch this show normally, casually, and

me: wow this lead actress is so pretty let’s look at her imdb and watch all her stuff and see what else she’s been up to wow she sure is pretty

Whether or not I survive this illness, it is of great importance to me that there’s a future for the people. 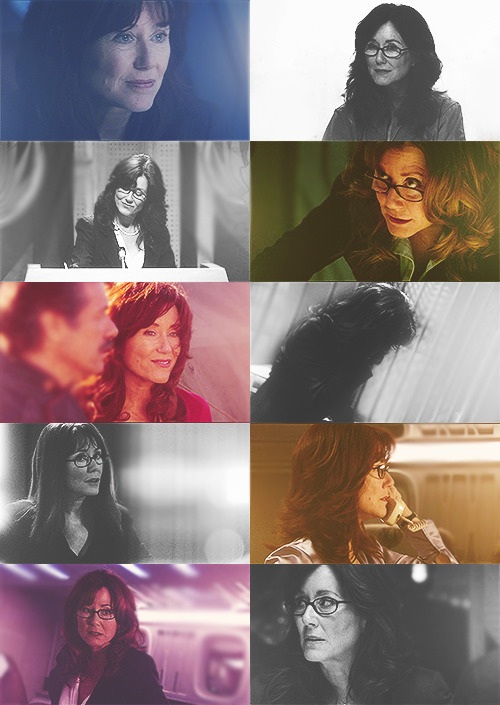 yes. but did y’all see the press release from AFT? 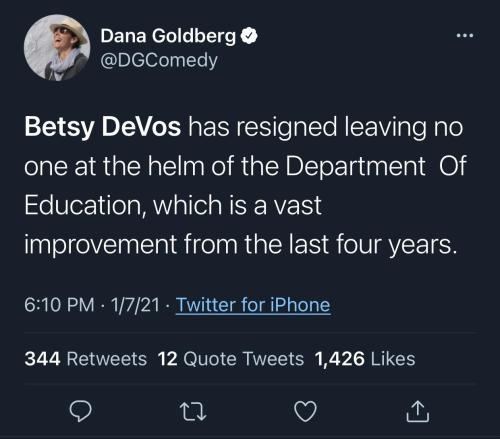