yodawgiheardyoulikeponies
Ariana's Pony Collecting Adventures
*KINK BLOGS, DD/LG DO NOT INTERACT*Hi! I'm Ariana, a long time MLP and toy collector. Follow me to see my collecting adventures!!
Explore Tagged Posts
Trending Blogs
Statistics
We looked inside some of the posts by yodawgiheardyoulikeponies and here's what we found interesting.
Inside last 20 posts
Time between posts
9945.85
Number of posts by type
Photo
11
Video
0
Audio
0
Text
8
Chat
0
Answer
1
Link
0
Quote
0
Fun Fact
There are 44.6 Billion blog posts on Tumblr.
yodawgiheardyoulikeponies · 3 minutes ago
Answer

I don't know if your still doing the pony stories thing, but how about a story with G3 Pinkie Pie, G1 Cotton Candy, G1 Fizzy, and G2 Ivy?

alternative style pony with a bit of a mean streak. She likes to get into trouble, make home movies and play sports. She defiantly think’s she better than others and doesn’t quiet get that her mean side isn’t charming to others.

She loves to skate and see’s herself as a rival to Rainbow Swirl from a team across the country they compete against sometimes. 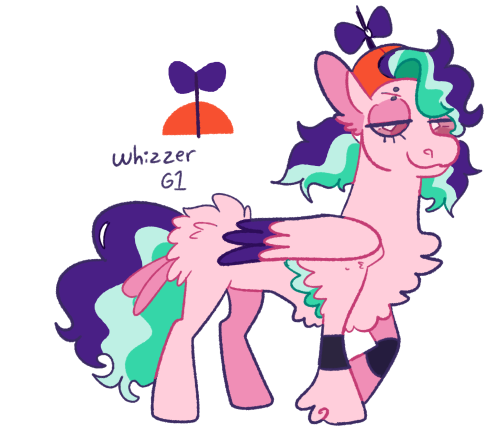 Sweet Pop is a pegasus from the House of Winter, who desperately wants to see the sunny beaches. However due to her body being built for winter she can’t get too far without over heating.

One of the few times she attempting to leave home and got over heated, she passed out in the middle of no where.

In the venerable state, she was whisked away by the evil wizard who put her to work in the gem mines collecting beautiful and power crystals for them.

Sweet Pop did her best to not get on the evil creatures bad side and work hard, but due to the bad conditions of the mines she often grew faint and unable to work. She was lucky to have the other ponies with her who wanted to keep her safe. They often covered for her or snuck off gems that Masquerade could use to harness its magical energy to help keep Sweet Pop cool by hiding the crystals in her thick neck ruffle.

Later saved by Applejack (G1) and returned her sight with the magical crystals, she would finally make her journey to the ocean thanks to the magic in the crystals Masquerade gave her. Spending her days selling popsicles on the hot sunny beaches to the hippogriffs and ponies. 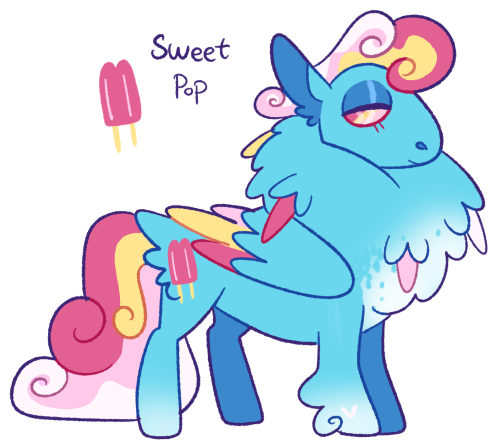 A roller derby fan, she and Firefly are on a team together after being pin pals for awhile and having Speedy move in with Firefly so they could form a team together.

Speedy is super energetic and loves to make conversation with others. She gets along well with Firefly and their friend Rainbow Swirl and they all like to hang out of the small skate park in their town with big dreams. 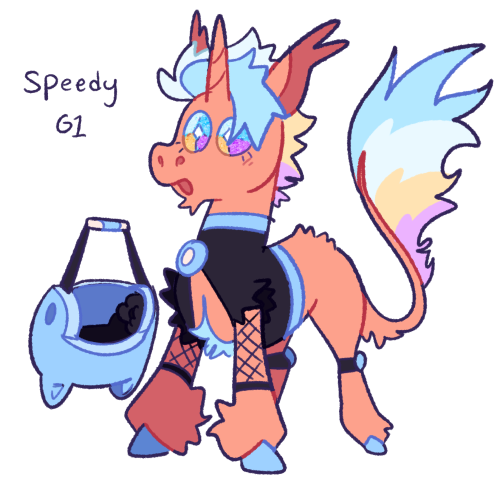 wishing everybody a happy trans day of visibility 2020! ♡ stay strong in these hard times yall c: 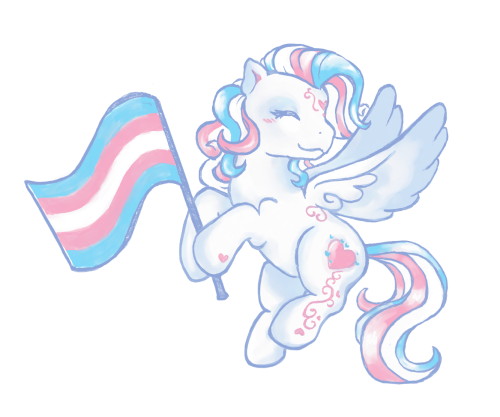 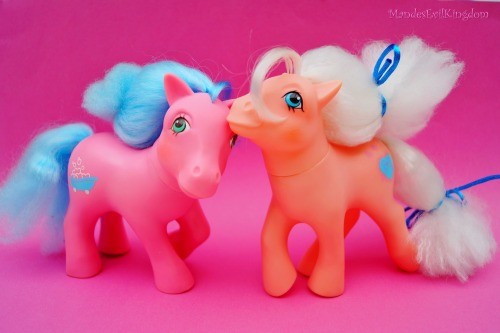 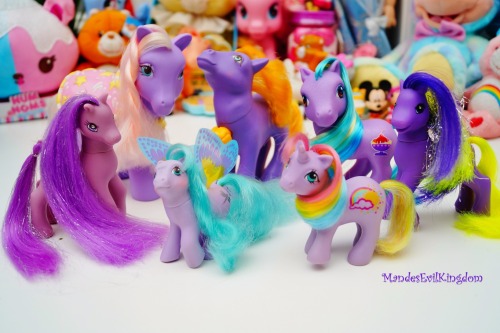 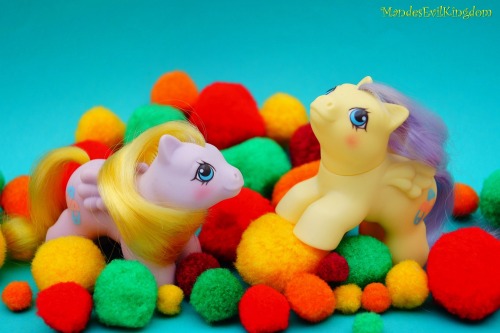 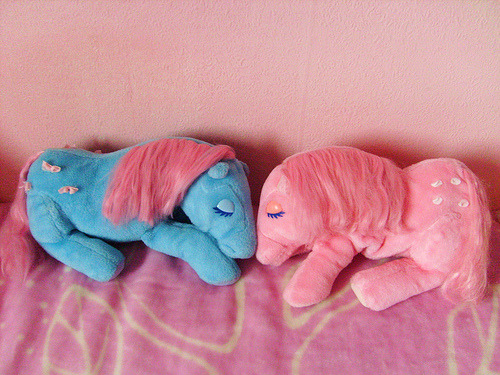 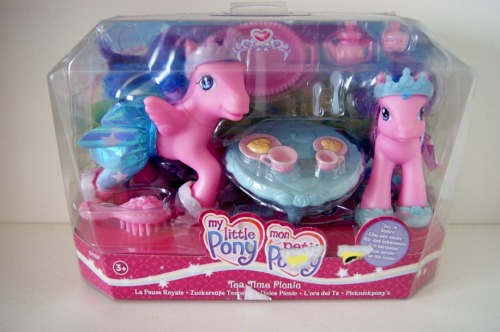 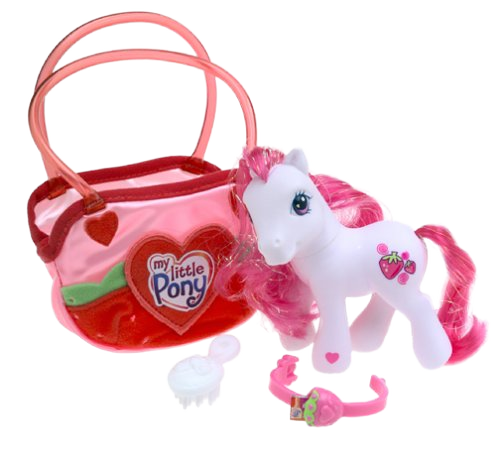 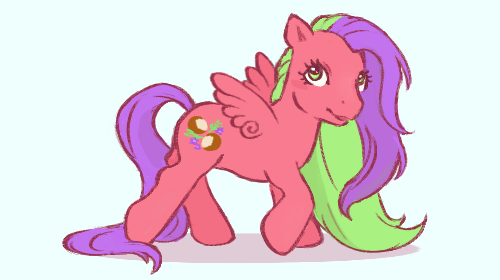 The back card art of g2 twins Giggles and Wiggles does not match the actual ponies. Instead of pink manes and tails with teal/yellow forelocks, the actual ponies have yellow forelocks, and either a teal mane and pink tail or vice versa. The back card also shows one twin with a different symbol, a yellow moon wand instead of a teal star wand. Both twins ended up with the same star wand symbol. I do like that the actual ponies have a differently colored mane and tail, which I think is more interesting. I do, however, really like the moon wand symbol. I do want to eventually commission someone to do a custom of the moon wand baby on the right, with only pink hair.