We looked inside some of the posts by yung-dumb-punk-barbie and here's what we found interesting. 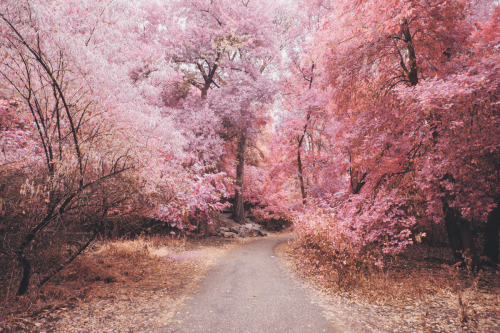 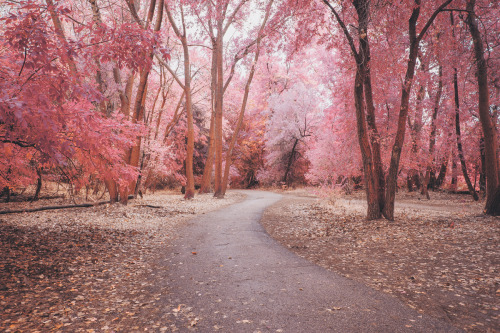 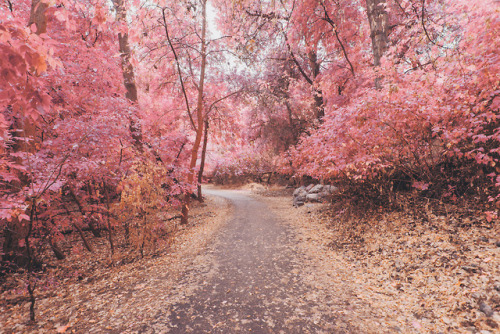 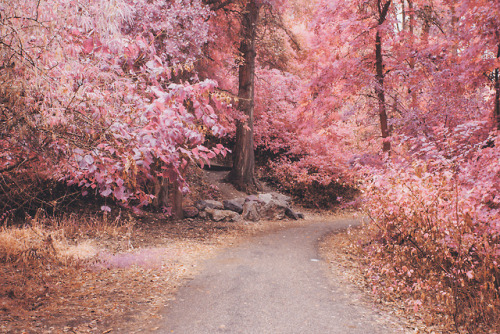 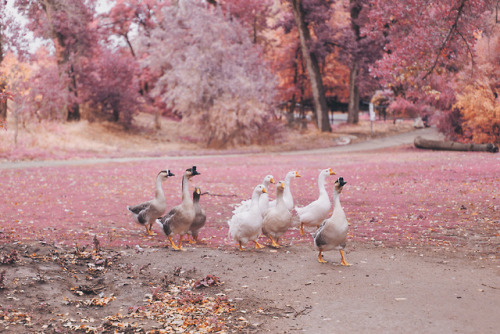 stop i NEED that pic of the boy who took his cat to prom and she has a lil dress and is looking up at him with 100% love and tenderness……..

me overhearing plans and wanting in 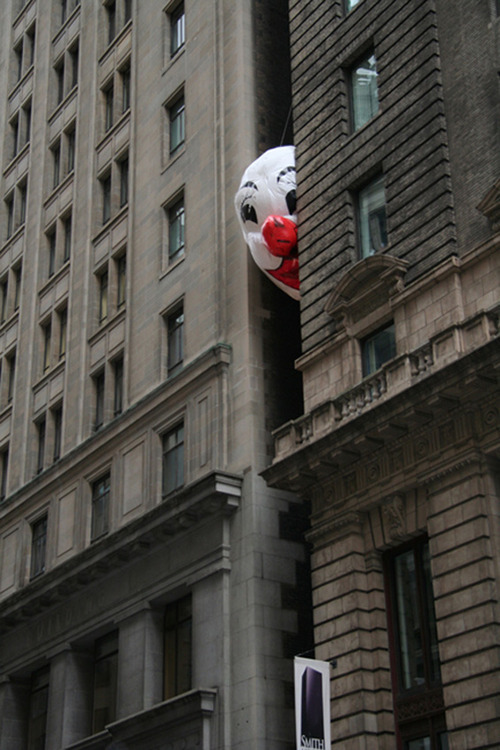 have y’all seen the update? (x)

if anyone would like to learn a couple tricks for carving pumpkins:

- dont cut out the top to scoop out the seeds, cut out the bottom instead. this way the pumpkin doesnt cave in on itself and lasts longer
- sprinkle some cinnamon inside at the top after carving. this way when you put the candle in it smells like pumpkin pie

this is the quality content I wanna see on my dash

- rub the i sides with lemon after you’re done scooping. This will also help preserve the pumpkin

It’s fucking June, at least wait until the fourth of July, you animal.

I’m sorry, I can’t hear you over the sound of me disemboweling this pumpkin.

The prequel? Or the sequel…

Imagine my surprise when I scrolled down and saw that these were separate posts, one directly after the other

harvard? you mean from legally blonde? you know thats not a real school right?

On April 13, 1985, Danuta Danielsson - a Jewish-Polish woman whose mother was taken to a concentration camp in WWII - hit a local neonazi with her handbag in Växjö, Sweden.

Update: The neonazis were subsequently expelled from the city, and a statue was erected in her honor.

This week 34 years ago, Danuta Danielsson demonstrated how much respect fascists deserve.

not all heroes wear capes

I’ve seen the photo many times but never knew her name and I definitely didn’t know there was a statue in her honor!

Listen. I know we all thirst appreciate Billy’s cleavage, but I would like to host a moment of admiration for the fact that this boy actually has - and wears - shirts with collars intact.

is
is this supposed to sound *bad*?

It was hard to read in the screenshot so I found it and blew it up:

I legit don’t see a problem with any of this. Am I supposed to be mad about…what, weed? Healthcare? Unions? Trains??? 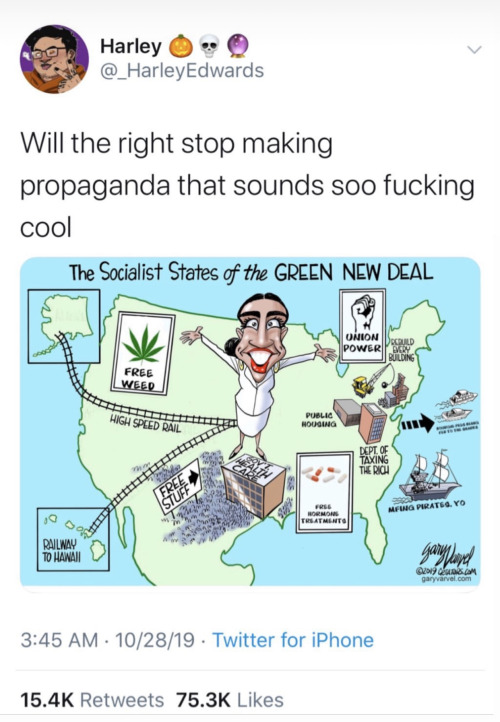 never too early to start reblogging this 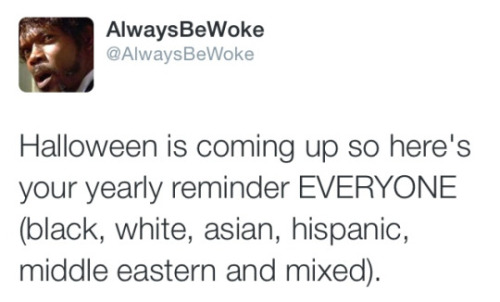 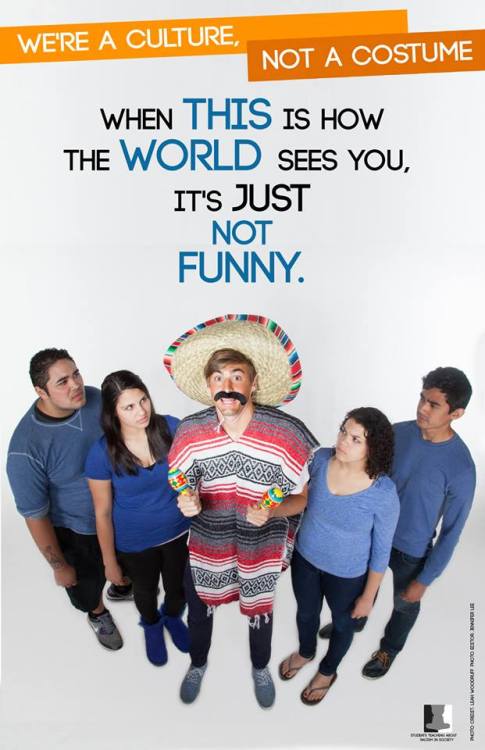 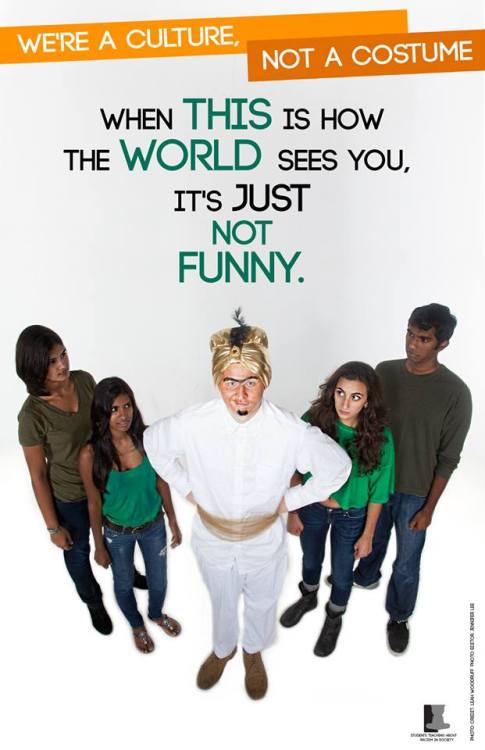 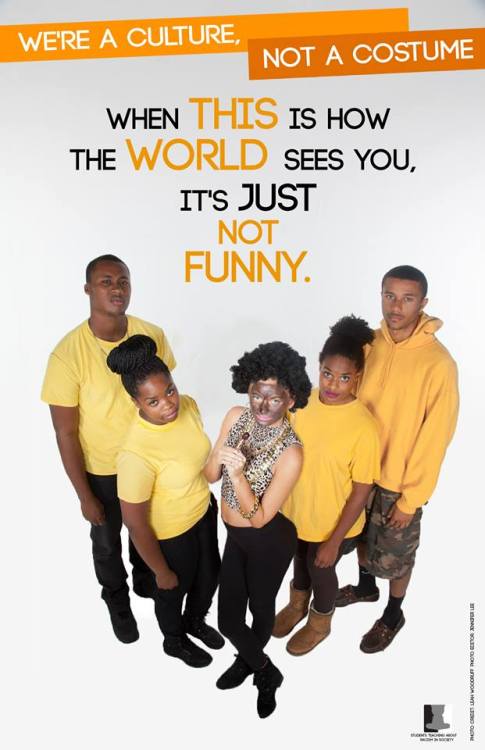 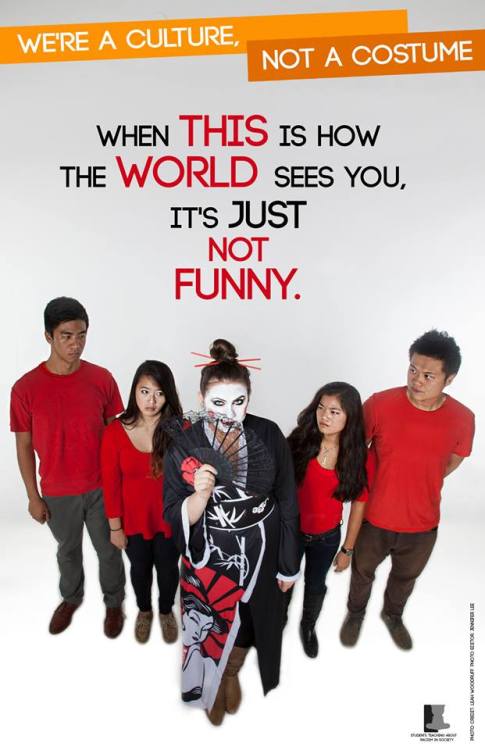 no thoughts just an edit of lorelai gilmore to ‘unsaid emily’

Willie: because I care about you, Alex!

i will never emotionally recover from sunset curve singing the lyrics "clocks move forward, but we don’t get older, no" / “and even if we hit the ground, we’ll still fly. keep dreaming like we’ll live forever, but live it like it’s now or never” and then three of them dying an hour later what the fuck

Why do we not talk about Reggie playing the keyboard during Bright? Like it’s definitely simple chords (is that what it’s called?), but still, they’ve never practiced this song with piano. And no one ever mentions that he can play it? But he just jumped in and did it?

Ignoring the fact that bobby ripped off their music, can you imagine seeing your three best friends come back to life twenty five years after they died tragically? Like one, the devastation of your three best friends dying at seventeen. And then twenty five years later they’re there, playing on that stage you all were supposed to be playing on all those years ago, back from the dead?? Like ok wig I’m weeping but it’s cool

me: *has a long list of things to watch on netflix*

also me: *watches julie and the phantoms…aGaIn!!*

When Luke is flickering and sending pained looks to the group while Alex and Reggie are giving each other concerned looks and then Luke comes back fully with that smile to sing his line???? That’s what we call in the biz the good shit