He goddamn said it. 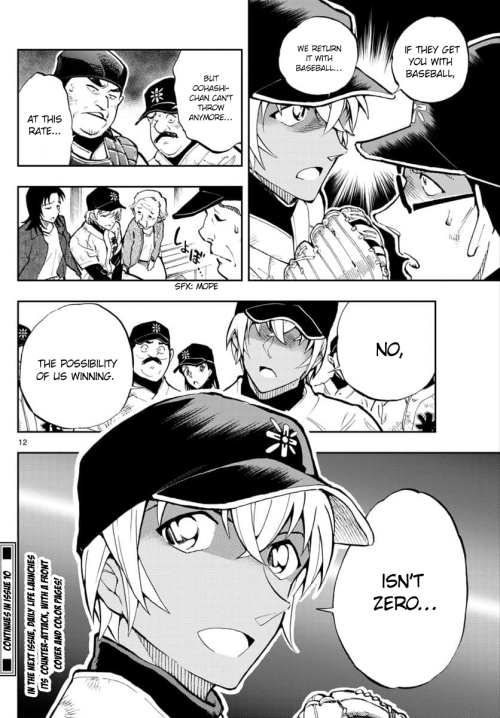 Where to get a man this perfect? 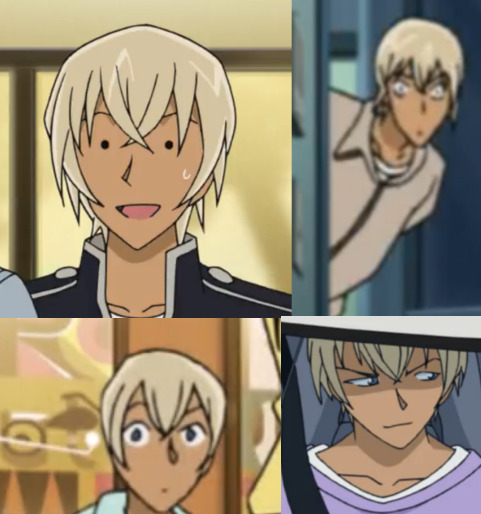 “Though there’s always one truth,
Justice is counted through the number of tears

Perfectly matches up with how Rei Furuya is on both sides, he is both a good and a bad guy. He’s aware of being both too, he is doing so for the justice he believes in. Rei will use both sides to his advantage to achieve this justice, hence “become my blades” and “The blades I wield soon turn around to attack me.” He isn’t scared to put up a fight if it happens.

From those who threaten you and make you sad,
Without anyone getting hurt or without hurting anyone yourself,
is something I cannot do.
Perfect justice doesn’t exist.

Rei doesn’t believe in perfect justice. He must fight on both sides; even if it means people will get hurt or him hurting people. He will keep the people he loves happy, even if it leads to harm to other people. The song mentions his code-name and name of the song at this point, “It’s zero.” It is impossible to have perfect justice. This song could mean his code-name represents his views, which makes his character even more interesting.

“When you wander into the darkness,
And you can’t even trust yourself,
Throughout this world, there are words and light,
That will prey on your frightened heart,
There are a countless number of these,
Anywhere and everywhere.
Some light may even deceive you.

I’ll cut that love with these blades.

Even if, in the name of love,
Everyone loses their way to love”

Poetic. Near the end of the movie, when Conan asks who Rei’s girlfriend is, he answers: “My lover… is Japan.” I don’t believe this song is just about him wanting to protect people he loved (in a platonic sense) such as Scotch, but the majority of Japan. The song begins mentioning about his sense of justice again in this half of the song, meaning what’s been sung about isn’t different views. (Due to the end of the song’s lyric changing to “It’s not zero” I want to point this out now.)

“Though there’s always one truth,
There’s never only one kind of justice,
Justice is infinite,

That’s why I’ll look for it.

The possibly of zero - of zero.”

Rei is looking for justice, there’s multiple types. He doesn’t believe in perfect justice, but there’s other sorts suited to him. The possibility of zero is that one of these multiple types will be ‘perfect’ in his ideal, but not literally perfect.

The song overall is perfect at showing what sort of character Rei Furuya/Amuro Tooru is. He has a strong sense of justice, will fight for what he believes in even if it means being the bad guy and is fighting for the people who he loves. It makes a lot of sense why he chose to be part of the public security bureau.