We looked inside some of the posts by zombbean and here's what we found interesting.

Oh God this reads like two toddlers but it’s two men close to their eighties.

Last thing I want to add:

I could only notate/paraphrase so much. Please look up more info and recaps about the debate if you missed it or can’t catch a recording. Second-hand information is only so much; always try to inform yourself first-hand, too, and double-check things you watch/read/hear. And of course:

• Debate ends and Melanie slinks on stage. No mask.

• “It was a pure train wreck. I don’t know how that helped anybody if you’re an independent voter.”

• other station: “it was a disaster”

• Everyone’s immediately calling out Trump for being rude and interrupting and agitated from the very beginning of the debate til the end.

• “This took it too far, even for Donald Trump”

• Turned on Fox just to get an idea of what both sides are saying and they’re talking about Biden losing his cool but he only was because trump wouldn’t shut up??

• Biden says he’ll join the Paris Accord if elected

• Moderator is fact-checking the shit out of this debate, on both sides

• “Trump actually said we should drop a nuclear weapon on the hurricane” “that’s not true” “it is true” “no it’s not, made up”

• We’re back to bringing up China, Russia, and India again which he keeps bringing up in that same order as if he can’t remember any other countries and had to memorize those just for tonight

• Biden reminding you to VOTE. TRUMP. OUT.

• Trump’s sad because a ballot with his name on it was in the trash (odd, because that’s where it should be)

• Trump is all but threatening to go to the Supreme Court about mail-in ballots and voting legitimacy, once again hinting that he will not leave office peacefully in January 2021 if voted out

I wanna cry and laugh at the same time, part 7:

• “he made a statement! I need to respond!” *moderator frantically starts telling him that no, no he does not*

• “Antifa is an idea, not an organization” — Biden

• Now we’re talking about Clinton and her “con job”

• “You’re party has agreed not to interrupt —” *Trump interrupts* “That was not a rhetorical question!”

• Now the moderator is getting pissed

• *frustrated moderator voice* “I want to talk about climate change”

• Insulting the Paris Accord, talking about business over the environment

• Won’t talk about the actual science of climate change, just keeps talking about forest management and forest cities??? And he cares about clean air so apparently that’s an answer about science

• Trump is so white-sensitive and xenophobic it’s painful

• Every time Biden says anything, Trump has to disagree even if it’s statistics/facts

• “Mr. President, you be really happy with the next subject of debate: law and order” gee I wonder what they’re talking about

Round 3 of this shit show, here we go:

• “I have to respond to that” “You’ve both already had your time, Sir” Trump continues to talk and ignore the monitor

• “I’m the one who brought back football!” Sports players and team staff from all different sports leagues are still testing COVID positive despite isolation

• “No, Mr. President, I am asking you a question” this monitor is dealing with an errant child

• Trump is claiming he spoke to the “scientists in charge” (of what? from where? who are they? we do. It know!) and we’ll have a vaccine “very soon”

• Trump is showing how little he actually understands COVID

If you’re not American and want a recap of the first 20 minutes of the debate:

• “You’re the worst president we’ve ever had.” — Biden

• We’re turning the conversation towards protests, here we go

• “If you believe in the science of climate change, why did you roll back about the emissions?” “Because it was too expensive” oh, so it IS about money

• Overall, it was a massive shit show and the president disgraced to American politics

Or if you wanna drop me a little donation http://paypal.me/zombbean 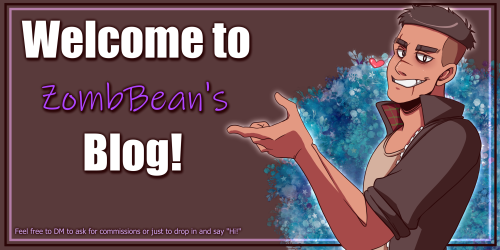 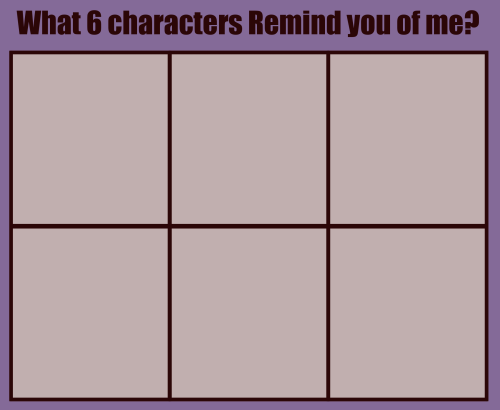 Here’s the demo! I redid all the tiles, there’s no opening picture screen yet, but I plan on making one, and there’s no in depth gameplay yet, but I wanted to showcase what to expect!

Doodled up Doc’s tummy, and him being mean to bob 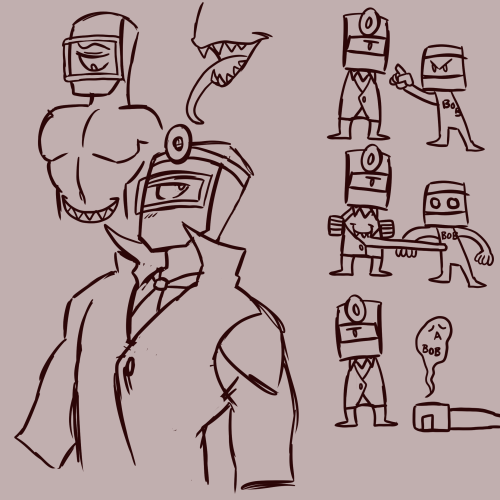 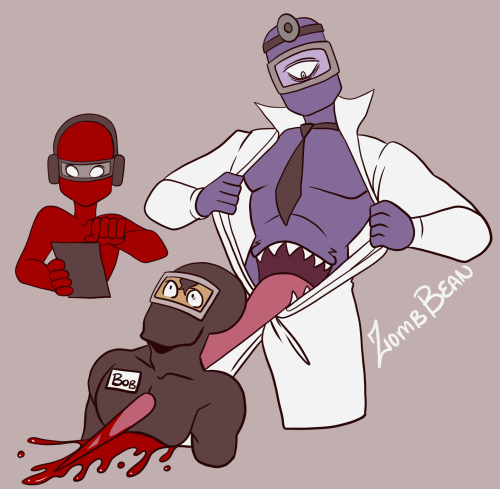 Ace: You wanna kiss me don’t ya King?

One of my rare m/m ships! I love my headcanon ideas for #DavidKing and #acevisconti #DBD #DeadbyDaylight 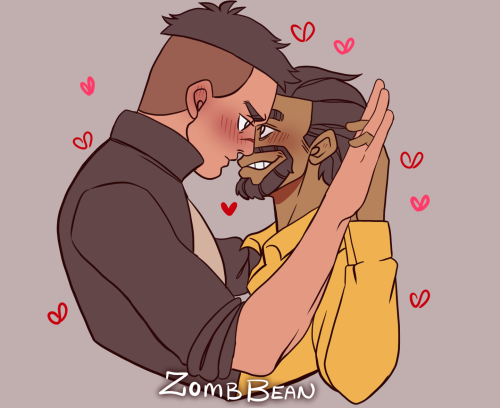 Identity erasure is not a privilege, it is oppression.

neither, importantly, do “passing” trans people. or anyone else.

“You are treated as ‘normal’ provided you never speak about or acknowlege your identity.”

Drew my Among Us OC Doc. 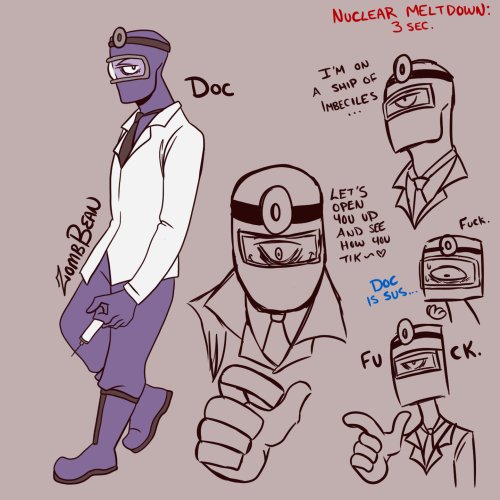 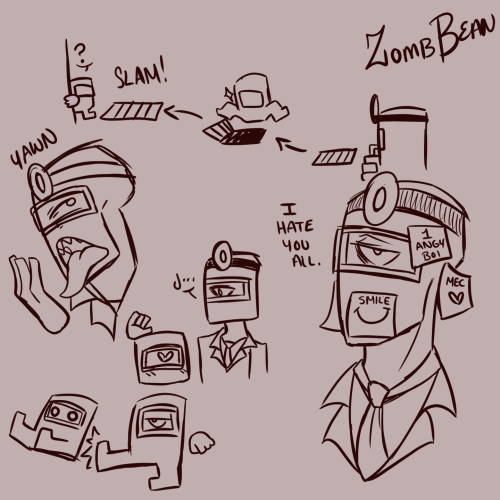 I was asked to make a Doc YCH, so I made one XD 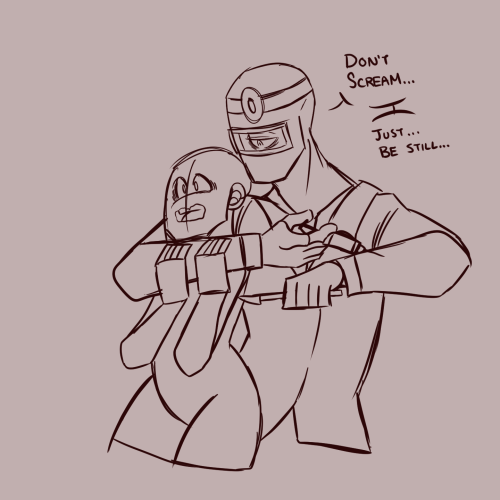 Drew my Among Us OC Doc. 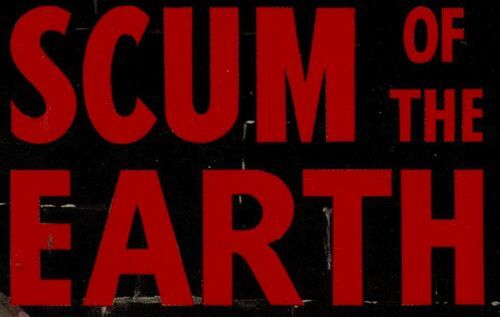 The Get Mitch Fund raised over $8 million overnight to support 13 Democratic candidates to help flip the Senate. They are now up to over $12.5 million total. For those of you doing the math, if they keep this up, each of these campaigns could get a $1 million boost just weeks before Election Day. Donate here to help flip the Senate and ensure a new Majority Leader in 2021.

I donated to Get Mitch or Die Trying.

This had me laughing so hard.

Is this the gay agenda? Because I’m totally on board with this.

I adore this omg 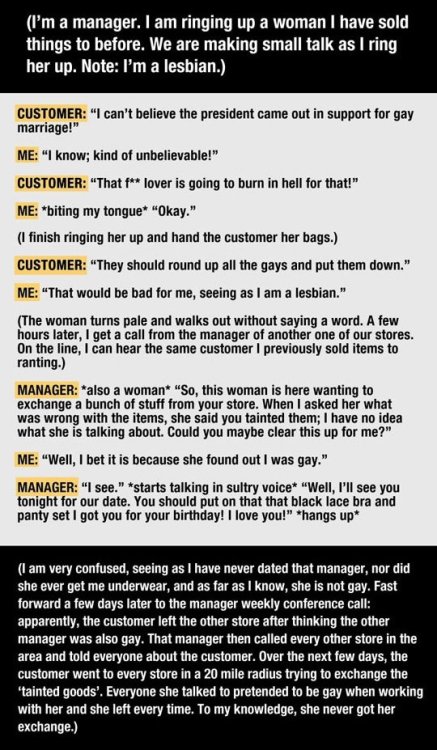 I think a lot of us would love this (x) 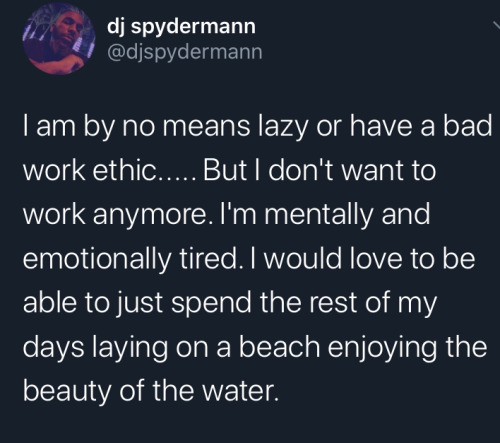 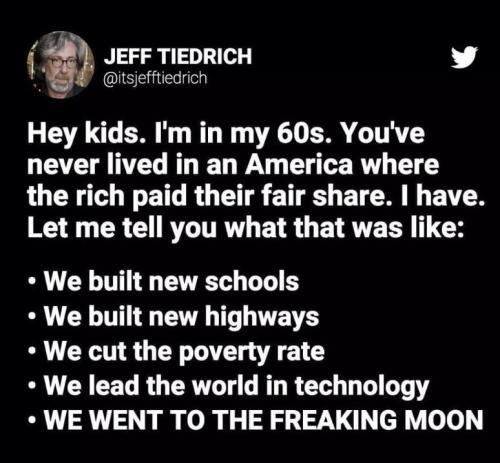 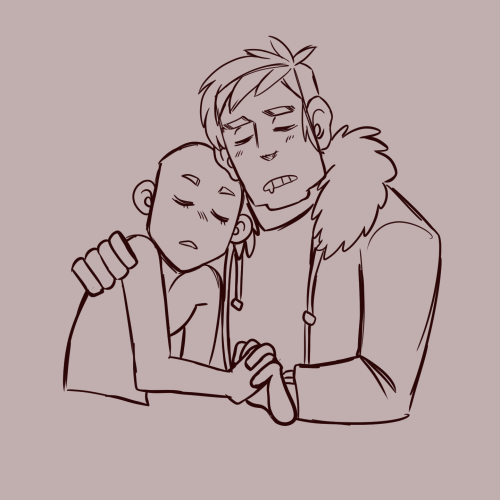 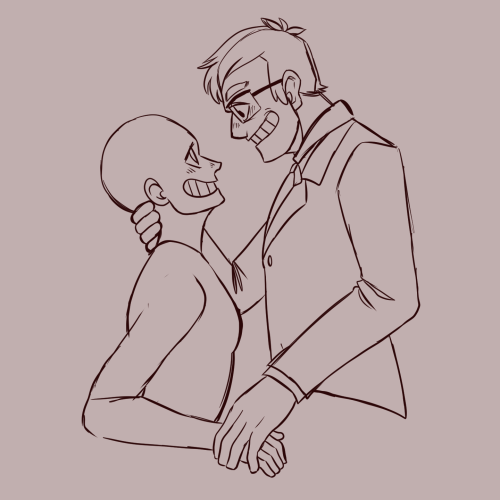 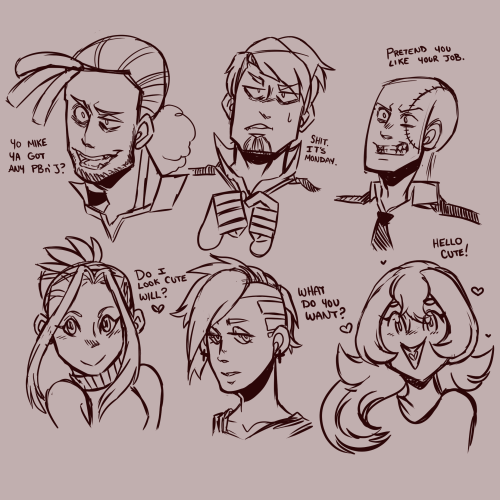