We looked inside some of the posts by zucchan and here's what we found interesting.

I laughed out loud at this scene, ganbare you will have better luck next time

Poland just made it legal to torture women.

abortion law in Poland was already the strictest in Europe, abortion was allowed in only 3 cases:

another problem is that there is something called “conscience clause” among Polish doctors which means that they can deny a patient certain treatment if it’s against their conscience or beliefs (yes, it mostly applies to conservative, catholic doctors). some doctors went as far as not telling women about foetal defects until it was too late to terminate pregnancy. what’s more, abortion in case of rape happens very rarely, since it’s difficult to prove rape in the eyes of Polish law.

in 2019, only 1100 legal abortions took place in Poland, a country populated by 38 milion people. 98% of these abortions happened because of foetal defects.

Polish women will be forced to give birth to children with basically no chance to live. they will be tortured physically and mentally. rich women will be able to visit neighbouring countries to have abortion there but there are plenty of women who will have unsafe, illegal abortions, endangering their lives.

there are protests happening all over the country. not for the first time though, we’ve been protesting abortion ban for few years now. there’s a sense of solidarity among us but the truth is, we’re afraid.

this is how catholic extremism looks like. Poland is becoming a real-life Gilead and it’s fucking terrifying.

Beginning of the novel: Great! I hate the protagonist, I’ll definitely enjoy when he get his comeuppance

no one ever talks about gimli being not even slightly tempted by the ring. motherfucker had no hesitation just walked up with his axe and immediately tried to wreck it. obviously that didn’t work but like, the ring had zero visible effect on him. amazing… gold sickness in the line of durin WHOMST?? not in gimli son of gloin

Cherry magic’s episodes are too short

3/5- Favorite scenes from “It started with a kiss”

#tian ya ke, #a tale of the wanderers, #faraway wanderers
72 notes · See All
zucchan·7 days agoPhoto

I once thought of you as my soulmate of this lifetime.

True friendship is when you both never shut up about the shows/movies/bands etc. you like and there’s no judgment or annoyance because both of you know how happy that thing makes you

Let him have his big gay moment, the dude’s probably thanking every single god he knows by name in his mind, give him time. 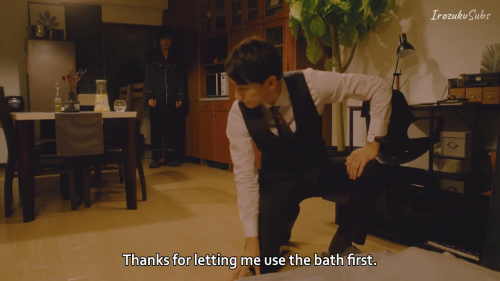 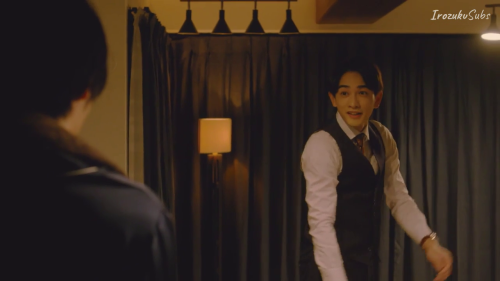 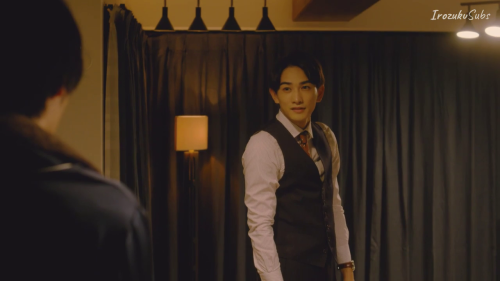 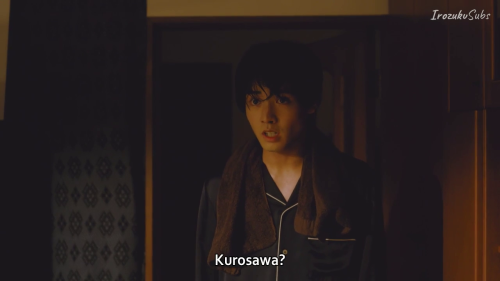