whaddup it's ur local Disaster Lesbian™ | she/her | i'm probably crying rn | this is legally a fangirling blog now so yeah sry about that | i'm trash at being a human being but i guess if you want to try and talk to me go ahead?

We looked inside some of the posts by qveen-of-the-gays and here's what we found interesting.

hi guys, i know a couple days ago i asked for some help affording a toothbrush and shampoo/conditioner. i got that help and i’m really grateful. turns out my car ran into some trouble and the shop needs around $300. i hate having to do this but i really need help. i need my car for work. please if you even have $5 to help me out it would be so appreciated. reblogs are appreciated too. i don’t get paid for 2 weeks and have nowhere else to go to ask for help.

Time won’t fly, it’s like I’m paralyzed by it
I’d like to be my old self again, but I’m still trying to find it

hey op, this is absolutely STUNNING like holy shit 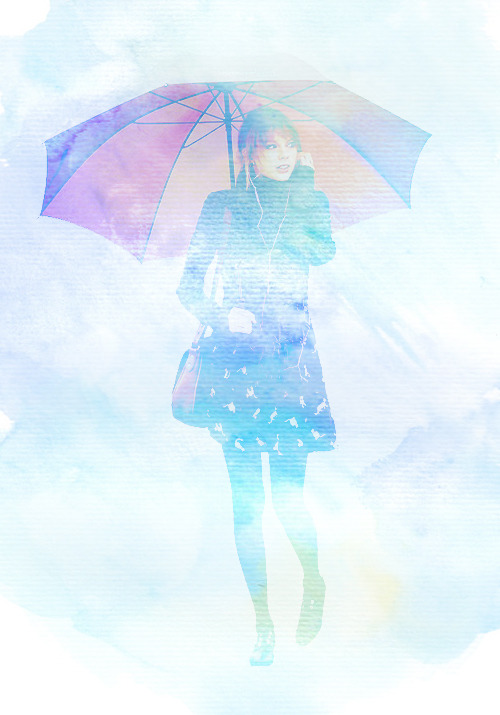 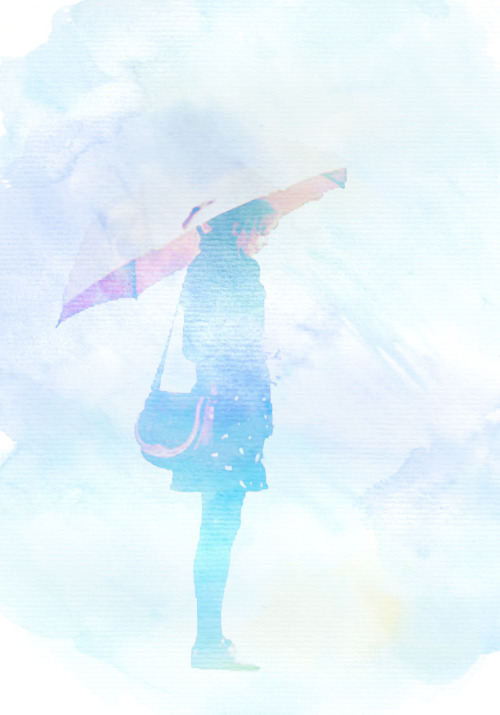 i’m in tears & it’s only partially from onions

You know… they are both kind of the definition of how its not easy being green.

AU where Kermit the Frog is their adopted son.

Elphaba is the lesbian swamp witch next door! 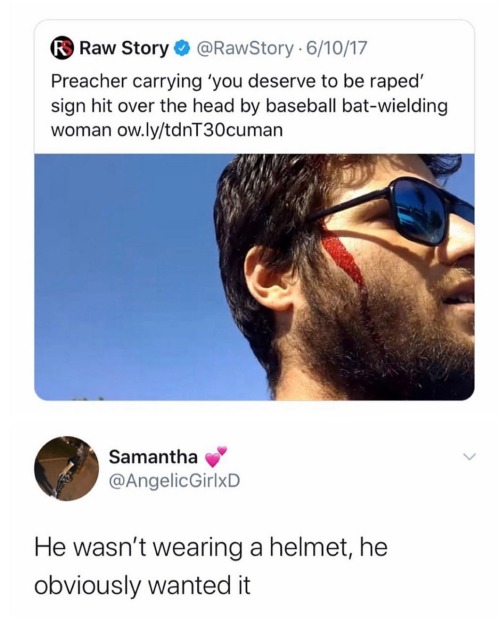 i want to personally apologize to everyone who followed me for one fandom and is then bombarded with my 30 other fandoms that you have no interest in.

#sorry to anyone who followed me from my wayhaught post, #or way back in my mary hamilton days, #and now has to deal with whatever tf i'm doing now, #thx for tolerating me 💕
1K notes · See All
qveen-of-the-gays·a day agoText

My brother needed to find the source of one particular medieval miniature and as a result I’ve seen a lot of funny and weird wonders today, but my absolute fave is this one:

weirdest thing that ever happened in your hometown? 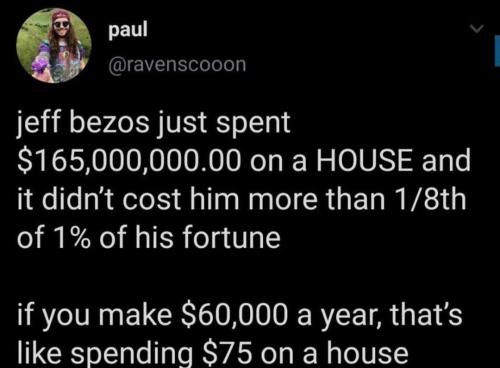 idk man, maybe it’s just the british/indian in me jumping out but I’ve always just blindly assumed this lady was holding a teacup, this is the first time I’ve actually looked at her hands and now I’m mad,

Did somebody edit this? It is usually a teacup, right?

ITS A FUCKING CUPCAKE???

oh god its the bearenstein vs bearenstain all over again

Nobody physically saw me for a year, and that’s what I thought they wanted

birds of prey but it starts with cassandra killing sionis and the rest of the movie is harley going to get lucy from her sister and then raising cassandra and lucy and they’re instantly like siblings and renee and dinah come over sometimes to “help out” but they’re really just epic vodka aunts and helena tries to help but she’s really awkward and lucy attaches herself to her and helena doesn’t know what to do but then lucy grows on her and she starts being like a really cool older cousin to her and ugh i just want them to be happy. also harley introduces the girls to her new girlfriend ivy and renee acts chill but pulls her aside and gives her the shovel talk later and ivy immediately teaches lucy and cassandra 12 different ways to kill a man with a daisy and nobody stops her until cassandra starts to ask about growing pot (to sell at school. obviously.) at which point renee and helena step in while dinah and harley watch and laugh. also dinah and helena are dating and renee has a mysterious new vigilante girlfriend who run around in a red batsuit chasing her not-so-dead sister around the city trying to stop her from murdering people

There are no rules when it comes to love. I just try to let love surprise me because you never know who you’re going to fall in love with.

as an aromantic i’m pretty neutral about valentines day, but i am a SLUT for February 15th, Day of the Candy Discounts

November 1st, February 15th, whenever the day after Easter is, and December 26th are the best days of the year

my haul from last easter. 11 cents an egg

The Feast of St. Mark Downs

Last year I found out on accident that of you go to a nice restaurant by yourself on Valentine’s the staff may feel poorly for you and surprise you with free dessert.

Which was odd to explain that, no I’m married, he’s out of town and doesn’t like seafood so I figured this would be a good time for crab, oh that’s right it’s that day huh

Cake was great tho.

killing off kai again was a bad choice because he’s literally the last remaining direct connection to the other parkers. not that i’m still mad about liv or anything hahahahahahahahahaha