From seraph skies and now to chaos bound

We looked inside some of the posts by animalcrossingnewhorizons and here's what we found interesting.

what if we were this 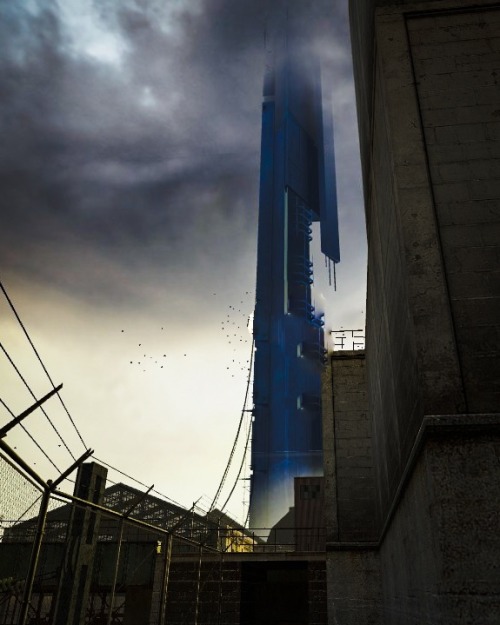 Most of The Sims games from the 2000s are quickly becoming abandonware! Here’s where you can find them! Because FUCK Article 13! Dedicated to ANYONE who might be affected. (Updated NOV ‘19!)

Just to add onto @uglytownie ‘s post about The Sims 2, I know there are some of you out there that would also like rarer titles from The Sims’ massive back catalog.

If anything happens to this blog because of this post: My NEW twitter handle is @nostalgiasim, my discord is SimWorld (this link never expires), and my personal Neocities page is myonlinepityparty.neocities.org.

If any of these links do not work for any reason, whether you need technical help or those files are no longer available, you can also find these abandonware games at Games4TheWorld. However, The Sims 3 and The Sims 4 can also be found on that site and I do not publically condone piracy. G4TW world also has an extensive forum for getting these older games to work. You can look for help there. :)

All of the following games are emulator ROMS found on Vimm’s, a trusted website that has been around since the ‘90s.

Urbz, Sims in the City

Urbz, The Sims in the City

Urbz, Sims in the City

Literally, if ANYTHING on this list goes down, message me. I’m not hosting any of it but I’ll absolutely put out another updated post!

Reblog for others! If don’t want it someone else might!

Hello! Due to the rioting in America and the Coronavirus I know we’re having a hard time right now. As promised in an earlier post I’ll be reblogging this post several more times (I’m not sure how many) with the following message

For my fellow American followers, I hope you’re all being safe out there. I know things are tough and scary right now and nobody is sure about anything. I keep hearing rumors of far right groups mixing in with protestors as well as people using the protests as an way to do whatever they want.

I just want to plead with you to try and avoid innocent people’s personal property and move on from small businesses and leave them untouched.

With everything that’s going on, I’d also like to say that I hope everyone stays healthy as Corona is still obviously an issue in much of the world. I never thought we’d be in such a bad place that a national pandemic would be on the backburner to our other issues in the US. 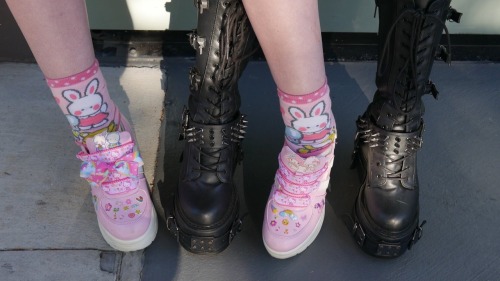 Lolly is kind to everyone 🐝 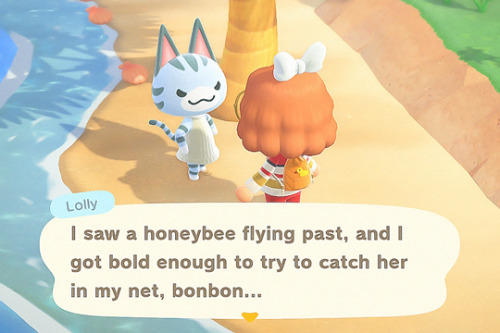 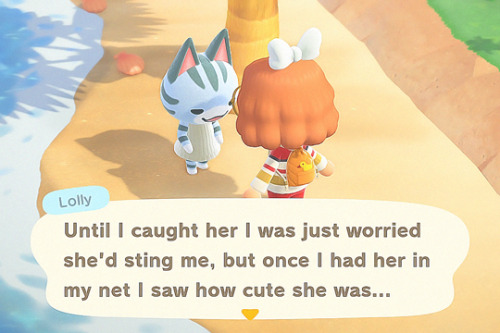 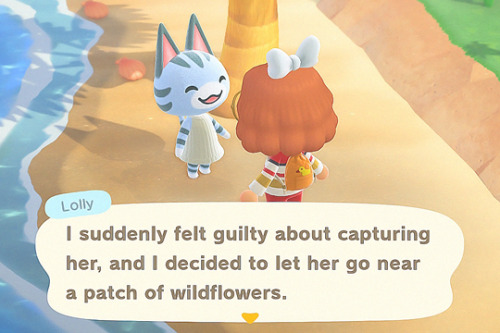 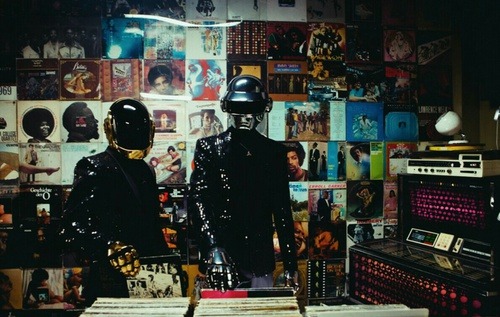 A shoot I modelled in and creatively directed for Valentine’s Day.

while we here my favorite mugs 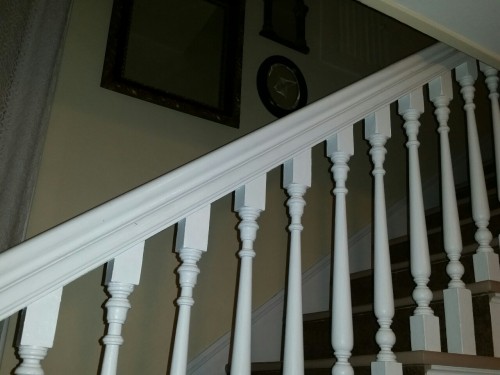 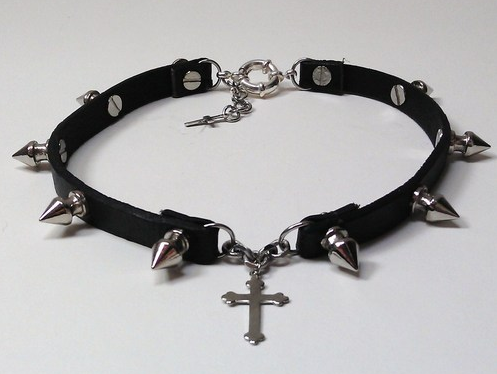 what is it about bethesda games that make you pass out, hyperfocus for 4+ hours and download every single mod in existence

#clicks!, #and you Know ill get bored of it in the next hour
4 notes · See All
animalcrossingnewhorizons·a day agoAnswer
A prompt! Rain and lots and shark plushies and I mean LOTS.

These wholesome prompts are giving me life

Pink News tells the story about Minh Khang and Minh Anh, who became parents on May 16, to baby girl Thiên An. Minh Khang is a transgender man, and – according to the Vietnamese press – the first trans man to give birth to a child in that country.

Côngly published an and article about the transgender couple’s wedding back in 2017, and i have included some of the photos  below.

In early 2017, Minh Anh participated in a contest for transgender people. In the final round, she won the Miss Stylish award. That same day, she met Minh Khang -– the representative of transgender men in the Dong Thap province – for the first time.

The couple had this photo taken to mark  Minh Khang’s pregnancy.