We looked inside some of the posts by fandom-oracle and here's what we found interesting. 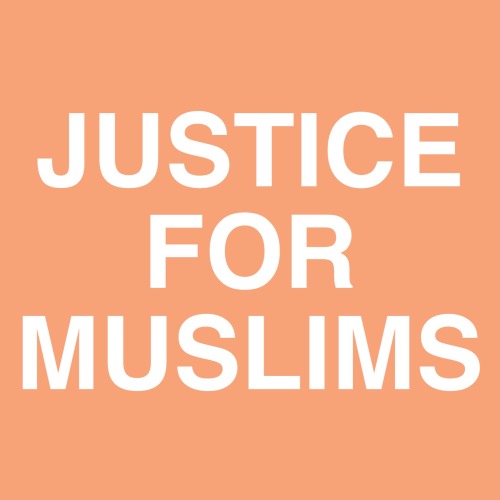 Today a man came in to buy collars for his 10 cats, and when I asked what kind of cats he had, he replied very seriously ‘They’re all supermodels.’

I just cannot stop thinking about this man. Like, he was a reasonably attractive middle-aged guy in a clearly nice but dishevelled suit? And he just seemed to think that this was an entirely normal request? And he clearly cared about his cats after our (very) long conversation, he kept talking about how the council was doing nothing to stop some people in the neighbourhood trapping cats for dog bait and he was really mad about this and he needed to protect his cats, but again, I stress, this guy genuinely did not seem to think that anyone would find the number of TEN CATS a large number of cats. He was just like, super casual at the end, ‘oh yes, also, I will need ten, one for each of my ten cats’. And I was like, ‘that’s a lot of cats!’ and he just did not seem to think it was a lot of cats? Also he had like hundreds of dollars in cash, and was clearly happy to just drop a bunch of money on stuff for his ten cats. I want him to come back. I’m burning with curiousity. I may be in love.

this feels like a good reference (and if possible, from personal experience, i’d recommend packing ahead of time if you can…your panicked brain is not as effective as you think it is) 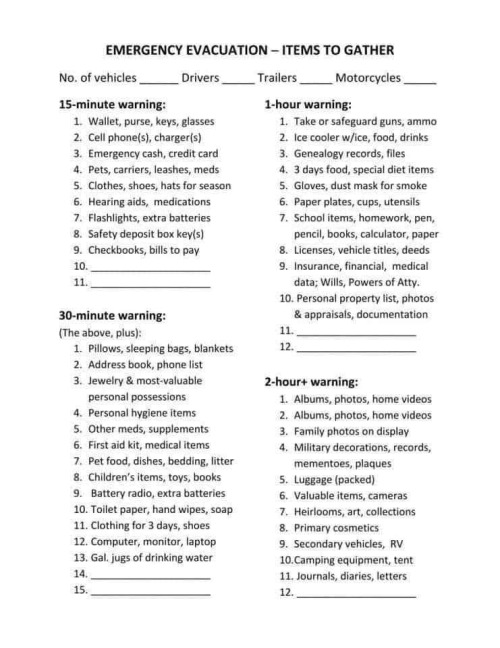 No one ever properly appreciates Noam Chomsky for spending large portions of his time these days sitting at his computer and answering virtually every question that anyone sends him, about anything at all

don’t look at me respectfully 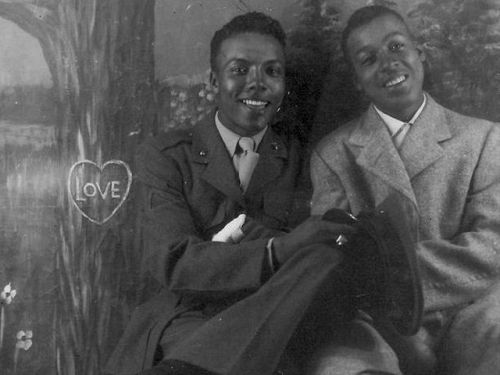 I hope there are no misspellings in those little speech bubbles😶 some days ago, I asked for suggestions for Korra, Asami and Kuvira art in my insta story. A lot of people requested AUs like Highschool, Korra blusching, …. well I decided to collect some of your ideas in one post. Maybe I will draw another one soon😏

Korra: SHE IS SO PRETTY AND I’M SO FUCKIN GAY

They really did just open the gates of hell

after so much time i finally found it 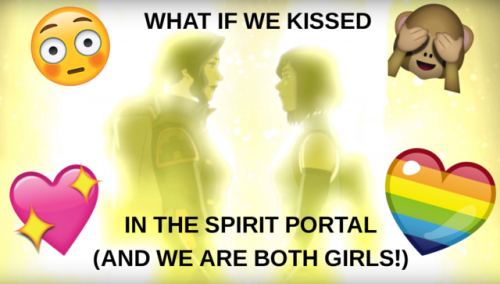 Aang, forming the Gaang: I need the best possible teachers of water-, earth- and firebending if I’m going to be ready to face the Fire Lord when the comet comes

Korra, forming the Krew: I need a beautiful genius girlfriend and a pair of just the SEXIEST himbos

Who the hell are you?

you’re not ready to find that out

Another Banana Fish fanart so we can cry ❤💦

I still believe in summer days 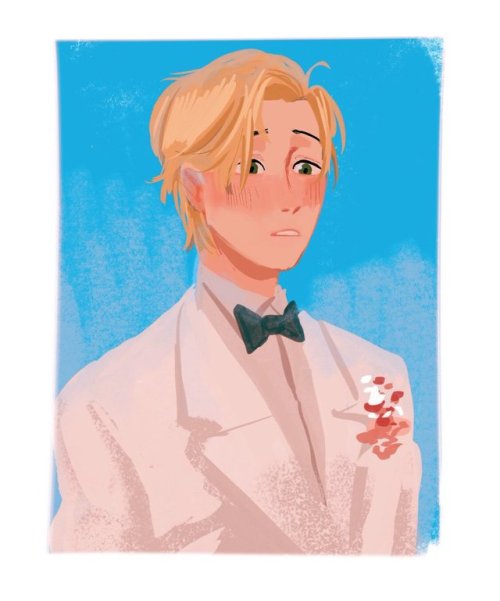 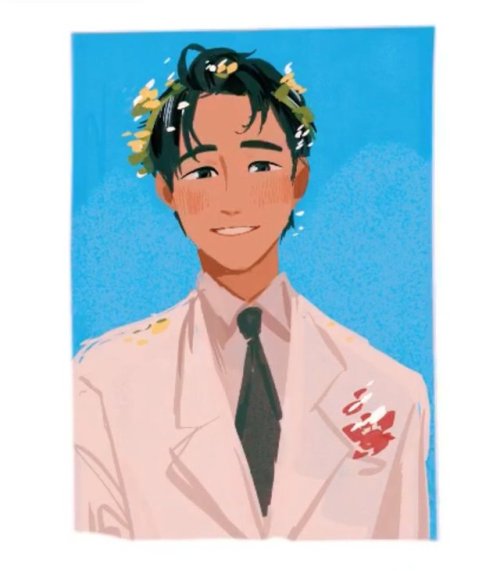 Asheiji for the heart and soul <3 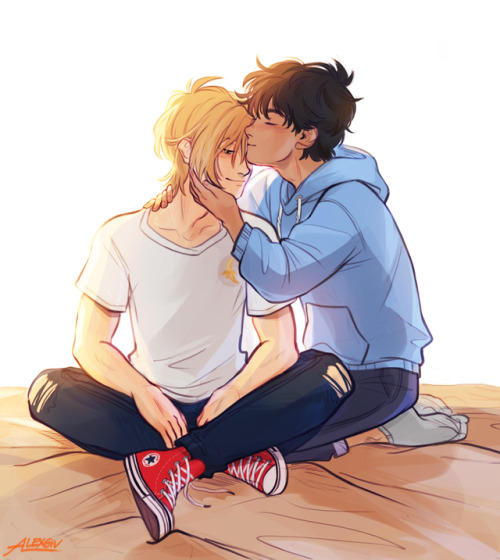 Hey if you’re schizophrenic/psychotic I just want you to know that you’re a wonderful person and that you deserve so much better than the demonization, marginalization and stigmatization you face in this society.

Please consider reblogging this/other positivity posts for schizophrenic/psychotic people every once in a while. If you have more than 100 followers, odds are that a couple of them experiences psychosis and that they rarely see positivity posts for people with their symptoms.