i'm just a guy with a boomerang!

emily, 30. film student, writer. murray bauman's #1 fan since 2017. thinking about huntress at all times. come at me about the witcher, stranger things, asoiaf, and birds of prey, ATLA, & critical role

We looked inside some of the posts by murraybaeman and here's what we found interesting.

When someone you went to high school with has gone entirely off the deep end.

if you’re ever curious about me and @jeynedondarrion‘s friendship, i offered to pay her real money to write a tyrion/bronn princess bride AU for me

if you’re ever curious about me and @jeynedondarrion‘s friendship, i offered to pay her real money to write a tyrion/bronn princess bride AU for me

Tyrion: I identify as morosexual. I’m exclusively attracted to dumbasses.

Bronn: why did you name me master of coin, I can barely read

As usual I’m a hybrid 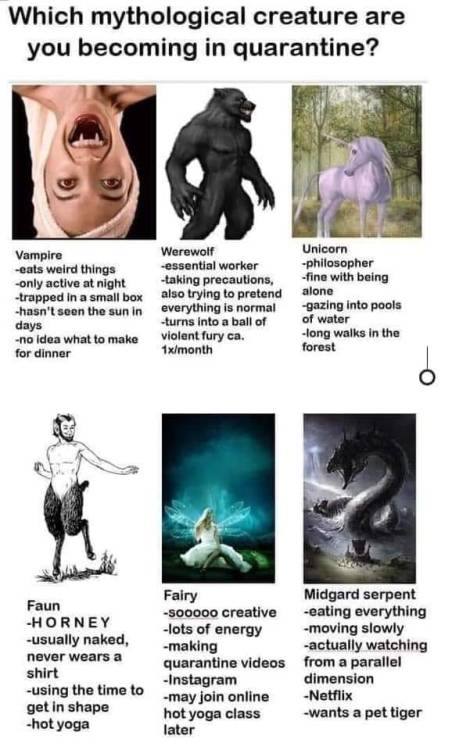 Did you never hear the song

(set when Tyrion and Bronn leave the Eyrie, before they encounter the Hill Tribes)

Tyrion leans back against the tree, watching as Bronn strips off his shirt and reaches down into the stream, splashing water over his chest. It’s a nice chest, really. A bit dirty, but that only gives Bronn a rugged, dashing sort of look. He’s really quite handsome, now that Tyrion is looking closer.

“See something you like, Lannister?” Bronn teases, grinning up with a crooked smile.

Tyrion makes sure not to let his composure slip. “If I didn’t know better, my dear companion, I’d say you were trying to seduce me.”

“Wouldja now?” Bronn wades deeper into the stream, splashing cold water onto his face. “And here I thought you preferred the company of painted ladies.”

“I do enjoy their company,” Tyrion acknowledges. “But I enjoy the company of others, too.”

“Depends on the sellsword.”

Bronn wades back to him. “What about sellswords who saved your life?”

“And here I thought you were in it for the money.”

“That too,” Bronn acknowledges, planting his hands on either side of Tyrion’s legs and leaning forward. “But I’ve never been averse to mixing business with pleasure.”

Tyrion opens his mouth to respond, but Bronn chuckles and says, “You don’t always need to have the last word, Lannister.” He kisses Tyrion, who unfolds his arms and buries his fingers in the other man’s hair.

This is going to be the start of a wonderful relationship.

Wild lemons on a purple field, House Dalt of Lemonwood.

SHE LOOKED AT HER HUMAN AND SAID “help” IM SCREAMING

She is tired of parenting 😅 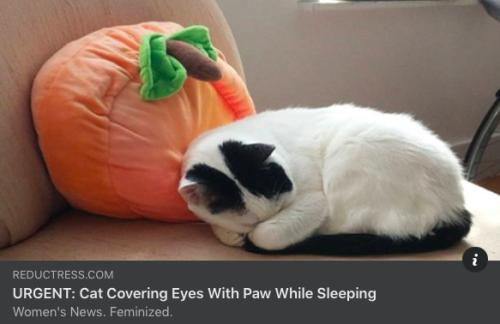 1. Birds of Prey: And the Fantabulous Emancipation of One Harley Quinn (2020)

Isn’t this fun? It’s just like a sleepover. We should order pizza- make Cosmos!

A unique Tumblr Experience™️ is reading through the reblogs and seeing someone say something like “hi, certified biologist here! Let me learn you a thing about…..” and you go and check their blog and they’re literally an 18 year old freshman taking an intro to biology course in college.

And predictably they have published no fic of their own 💅🏼

they called me a boomer and a snowflake in one breath so i am like. are we dealing with the gen-z right wing here? in front of my salad?

Tweet from Ken Klippenstein: “Starting to realize that Elon Musk is a megachurch pastor for atheists.”

And predictably they have published no fic of their own 💅🏼

Please read the most heartwarming article of the year

Why space is better