Life on the Isle Of Alyssum

Documenting the life of Moth in her island paradise. Main is @squishymoth🦀🦞🦐

We looked inside some of the posts by mushroom-furniture and here's what we found interesting. 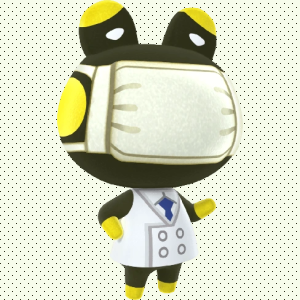 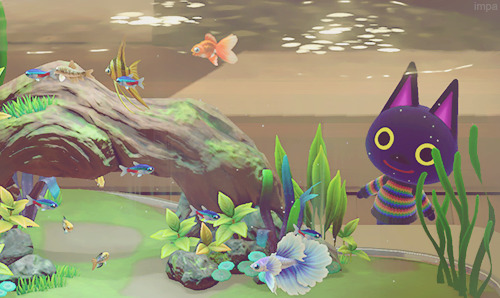 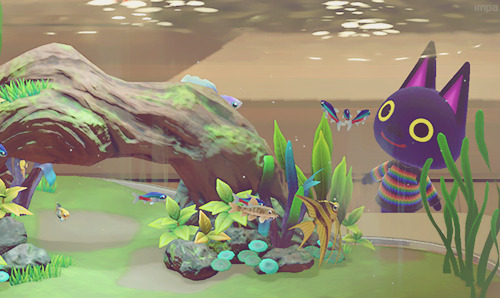 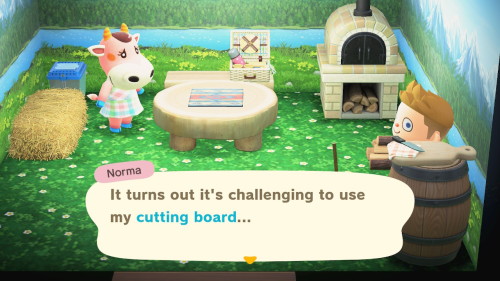 Reblog this and put in the tags what song your ACNH town tune is! 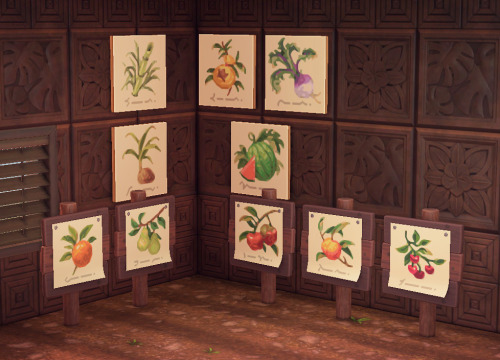 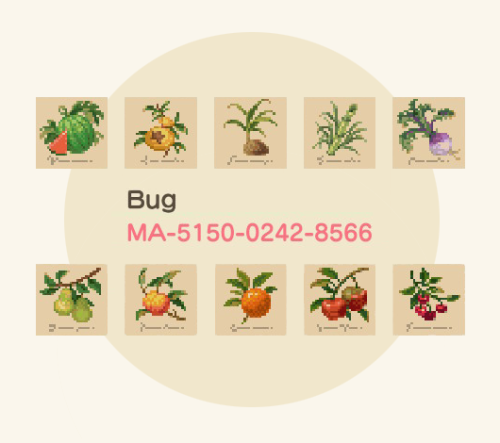 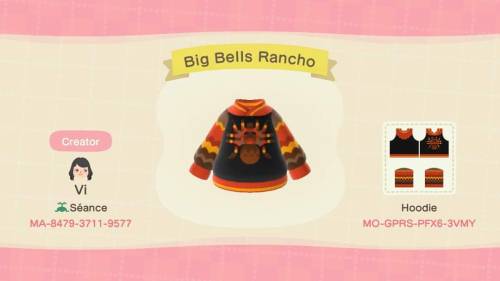 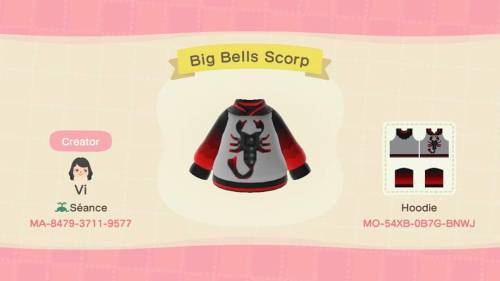 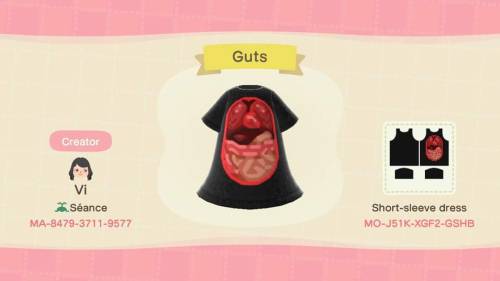 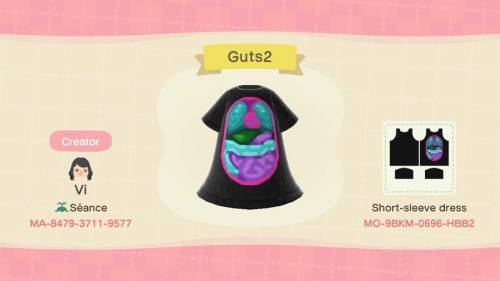 So I wanna talk about something important I feel New Horizons is missing.

Lemme start off by saying I love this game. It feels so much more interactive than some of the previous titles, especially with the addition of terraforming. However, there’s a glaring issue when it comes to the villagers.

I remember playing New Leaf. It wasn’t super engaging once my house was complete, and my town was all decked out in pathes and PWPs. What kept bringing me back and compelling me to play however were the characters. Specifically the villagers.

I recently turned on my copy of ACNL, and almost as soon as I stepped out of my house, Lolly came over to me. She asked me to come visit her house, and so we went over to check it out. While we were in there she told me about her passion for cooking. Later on as I was getting re-familiarize with my town’s layout, Ruby came to me and asked me to play hide and seek with her, Kevin, and Lily. And a little while after that Bree asked me to help her get a petition signed by other residents around town. When that was finished I was able to talk with Bree for quite a while more before finally leaving.

There isn’t really like that in ACNH. Sure, characters still approach you, but its usually to teach reactions or to give gifts. Villagers of the same personality type all say the same things. For example, I have 4 normal villagers. In a day I might speak with Maple first, and she’ll tell me about how nice it is to chill out and read a good book. A few minutes later I’d bump into Molly and have her tell me the same thing. And soon after that, Olive would too. Shari lives on my island and gets annoyed in the same way Agnes had when I’d try to talk to her a lot. It’s repetitive. It’s boring. I don’t remember it being like that before.

I wish Nintendo would add more dialogue for the characters to say, and more ways for the villagers to interact with you like before. I know there’s already a lot going on in New Horizons, but without those sort of things, villagers feel more like set pieces than friends. And as a result, the island feels rather lonely.

I just realized something, I decided to line up villagers with black/white houses and appearances and wound up with Roscoe, Ruby, and Raddle all in a row…

These two are neighbors now and their dynamic is adorable. 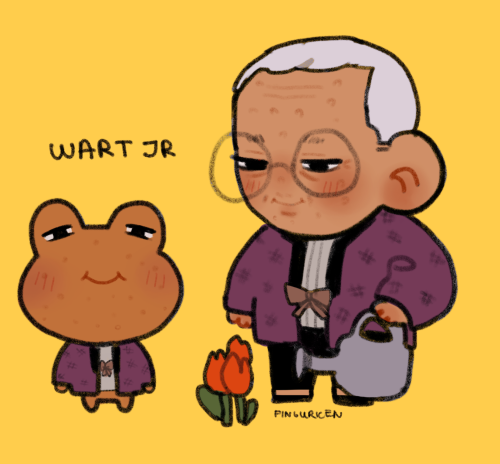 I’ve got Erik the lazy deer in boxes, I’m open to any offers but a free library recipe, a bread baskety item, or rare flowers would be good. Message me if you’re interested!

I’m somewhat considering moving Cally out and back in so she can have her own furniture (not the basic set she has due to being early to move in). Does anyone have her and know what her actual interior looks like? 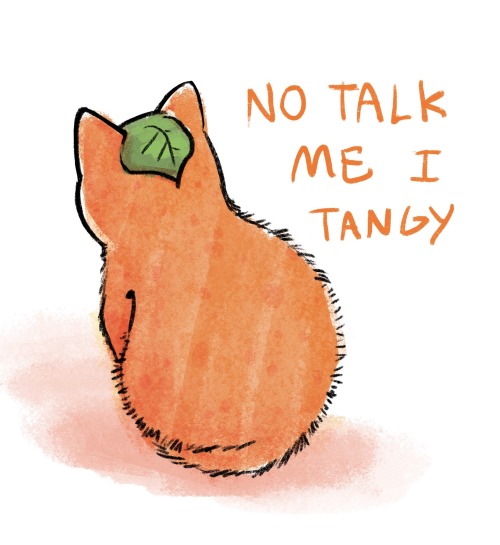 Ruby is fully moved in, and the ear wiggle !!!

me, who never played animal crossing: there should be bugs 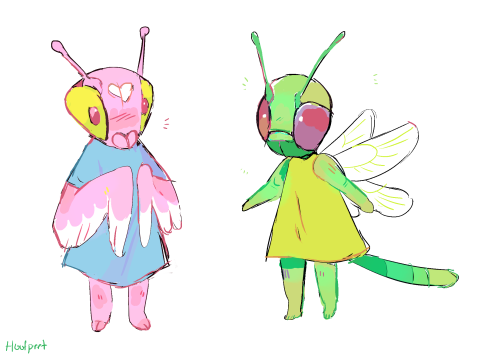 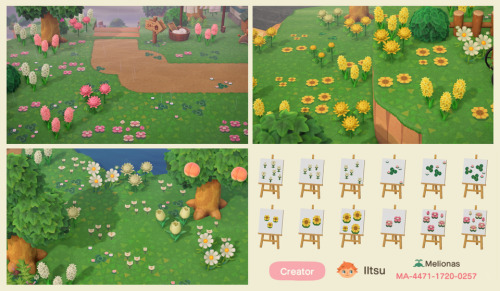 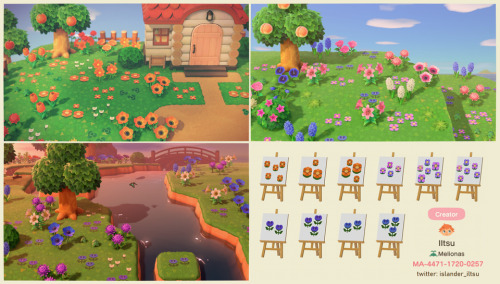 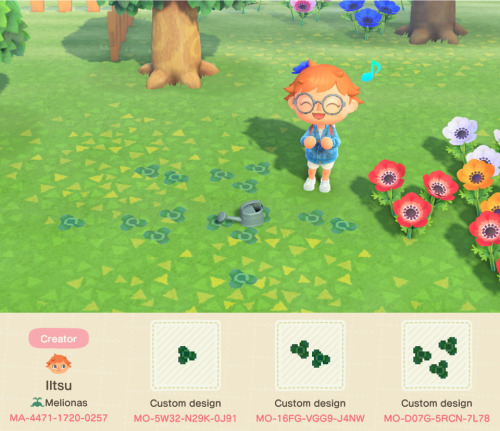 In a desperate moment I watched an Animal Crossing vine compilation and there was one about ‘fixing’ ugly villagers and they just erased poor Hazels unibrow and gave her sculpted brows… honestly hateful.

#bulletin board
2 notes · See All
Next Page