We looked inside some of the posts by redwtch and here's what we found interesting.

What else am I supposed to do? @redwtch

Your OTP tightly embracing after narrowly surviving a perilous battle. As Person A pulls away, they find their hands soaked crimson with blood that isn’t theirs. Person B can only mutter an “oops” before leaning against a wall and sinking to the ground, finally realizing how much blood they lost.

“Here’s a question for your soul:
how many times can a broken thing break?
And the Gods whispered: let’s see, shall we?” 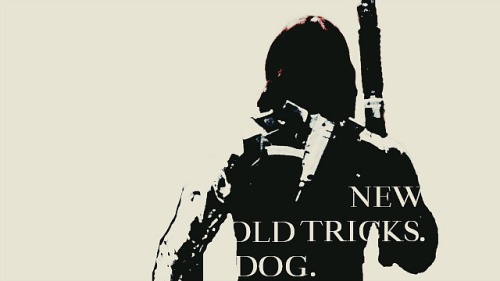 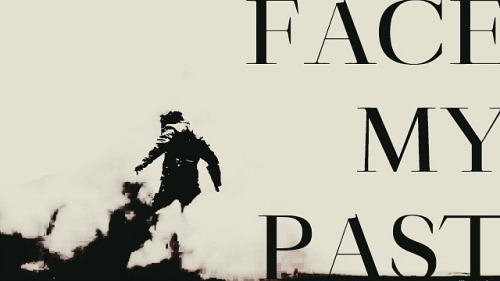 Wanda “fuck you and fuck this shit” Maximoff

mortality was something wanda had spent a lot of time thinking about after she’d returned. she’d been distant since every single sound seemed amplified after spending so long in a void. simple pleasures were things to keep her mind occupied as she readjusted and any sort of ripple in the space around her was enough to spark her attention.

when a body crossed the threshold to the common area, wanda’s head immediately lifted up from her coloring page but fell back to the book. “ i thought they were having a catered dinner tonight? “ she asked.

can we also talk about wandas grand entrance ?

“No, you’re just young and naive.”

“ its only twelve minutes. “

will someone write a hunger games verse with me? Thanks.

“If you’re going to talk about Vision, I’m going to run to the farthest end of the Earth.”

“ i don’t know why you have such an aversion to him, he’s just being nice. “

tagging : whoever wants it

Aka two drama idiots and Wanda

Base on this picture “Thirty what? You want thirty seven chicken nuggets?! Holy mother of God… You must have an IRON stomach, Suzie!” Her antics are rewarded by peals of laughter from the small family of tourists. Michigan, she thinks. She isn’t about to tempt FATE by assuming it out loud. “Thirty seven! I mean, I can only manage thirty three, thirty FOUR at a total push. You must be a superhero! Super Stomach! You’ll clear us out of poultry!” A hand rests over her own tummy, as though AGHAST by the very notion of such a feast, when her gaze lifts up, surveys the room for another patron to interrogate over the matter of the food, only to land on a startlingly familiar Sokovian.

“Excuse me, folks, and let me get the thirty four–”

“Thirty SEVEN!” Suzie corrects her gleefully, receiving a small gasp and a bow for her troubles.

“Thirty seven, do forgive me, thirty seven chicken nuggets to the cook!” She’s moving FAST, folds the bill into a rough paper airplane, and lets it soar into the deft hands of Stanley, who nods imperceptibly as she strides HURRIEDLY towards her, blood drained from her face. “Let’s go upstairs?” An invitation she hopes Wanda will accept. It’s just a matter of time before some guy in a SUIT comes knocking for a report update. Besides. She’ll only draw attention if she has this kind of a reunion with her in the middle of the diner. Best to KEEP it until they’re out of the public eye.

each moment passed brought another dozen beats of her racing heart. there was an immense danger cloud that seemed to follow her wherever she went, but, something about this little diner seemed much brighter than any place she’d visited. they’d been on the run for far too long now, and yet, the only pace worth the risk of returning to was here. every times he was here it felt the same – there was always the same bodies with different faces, blurring together in a sea of anonymity that the runaway hoped would work only in her favor.

why would a fugitive come to a place like this?

unsuspected, wanda felt the breath be ripped from her lungs the moment laid eyes on her and immediately began to question if she’d possibly made the wrong choice to come. distraction lay in the menu that never changed. BTL…. 5.99, burger….. 8.99, add cheese for .55… the food looked good but that wasn’t why she came.

the waitresses voice lifted her chin, attempting to offer a small smile in return. “  yeah,  “ she whispered, attempting still to cover her accent – and better than her last visit. nervously, she slid out of the booth and began to wonder if her knees were going to buckle from under her. a shakey, breath audibly came from her and she nodded, “ lets go upstairs. “

following closely behind, she couldn’t help but project towards ashely – 37 chicken nuggets is an absurd amount.

“Some scared, insecure part of me had known we wouldn’t make it… so I´d savored him.”