We looked inside some of the posts by wunderphilia and here's what we found interesting.

Hello! I really like your artwork and would like to post it on another platform (vk) in a broadway themed group with a direct link to your blog - if that's okay with you 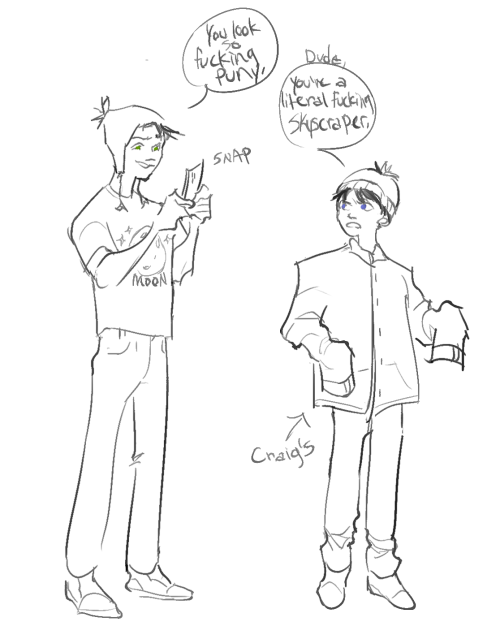 my try on animal crossing gijinkas 😊 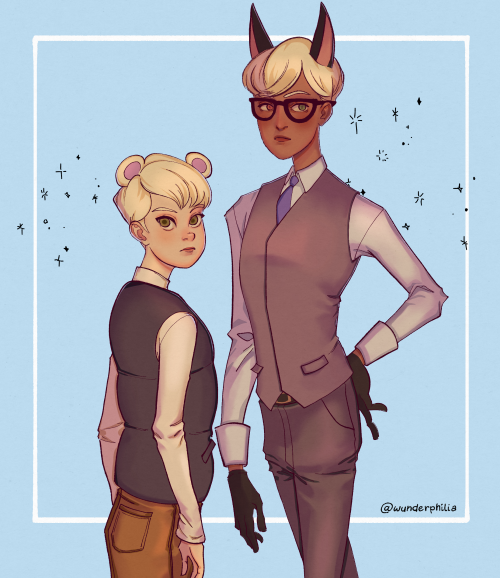 stars and sparkles and space exploration 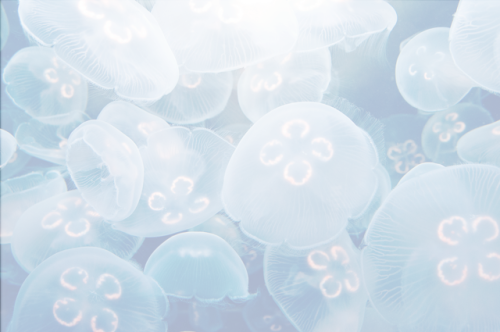 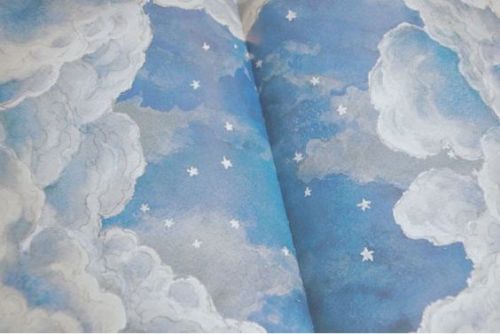 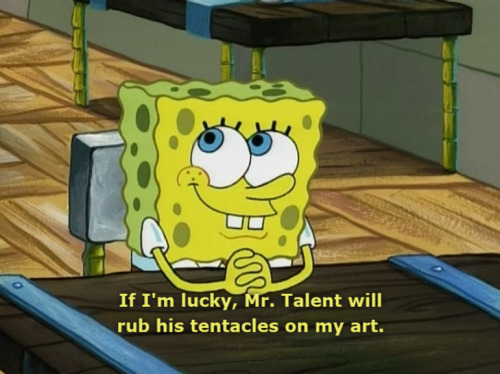 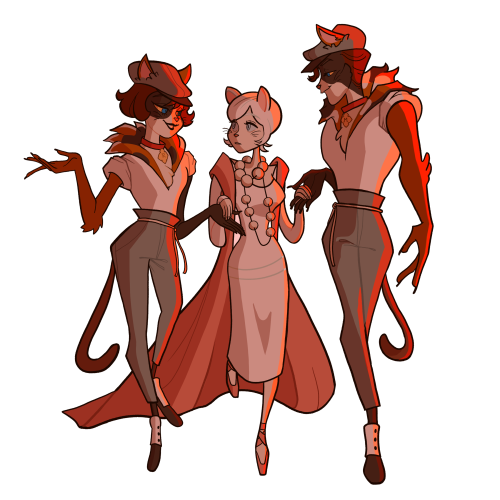 The time has come!

If you want to be part of this wonderful team please fill the apps bellow!:

The apps will be open until December 26th!

We welcome you to apply to multiple positions but you would only be accepted for one. If you have any questions please let us know!

We can’t wait to meet you all!

Please help us by sharing this post so more titans can join us!

Yo you guys! You totally should apply ok?? I want lots of cool stuff in this zine! 😤

#r
116 notes · See All
wunderphilia·a year agoAnswer
Heyo! How ya? Everything going like it supposed to or do I have to shoot someone? Have a nice day. 😃😘

Everything is going according to plan (mwahahahahahha-) just wanted to engage a little more with Tumblr, it’s been so long and I have been feeling pretty nostalgic lately 💖

That’s a great question! I always like groups of characthers in fiction, South Park, my last fandom for example had Stan’s gang and Craig and those guys. A lot of shounens too have a lot of mini groups that intersect and interact etc. It was no different with DC! I first started to watch DC through Young Justice and Teen Titans Go, liked their group dynamics but I wasnt… feeling it at first. One day I started to venture outside of this shows and started reading about my favs (aka Dick & Roy at the time). That was when I discovered they were together in another team!

The 60’s comics were… hard to follow but I adored it anyway. They were so cute, innocent (sorta) they melted my heart but what reeeeeally solidified it was Teen Titans Year One! All my headcanons, all my drawings, all my fav dynamics come from Year one, the comic also got me interested in their mentors! I started to read about Green arrow and Aquaman after reading the comic ☺️

If I have to rationalize why I like it I would say that it’s because they look like they are playing super heroes instead of being ones? I like them in this state when they are sidekicks, when they are under the safe wings of their protectors, when they are solving mysteries like its a Scooby Doo episode 😭 From their adult years I only read spoilers, I dont have the guts (yet) to read Titans for example, all the angst and edginess is a :/

#Fabfive, #I say that but I like angst, #like lol w Roy, #he suffers so much in my hands, #but Im not ready to commit the time to see them growing up?, #DC please reboot and make a comic with the fabfive but younger, #so i can skip rebirth 🤧, #sun answers, #DC
19 notes · See All
wunderphilia·a year agoPhoto 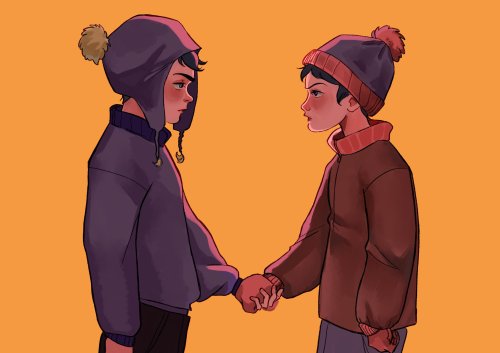 It’s one week to Christmas and it’s time for a lil fun here at the Titans Office!

Most of you know them as Wunderphilia ( Twitter: https://mobile.twitter.com/wunderphilia) or some better know them as Sun. INTRODUCING, our first guest artist of this zine @wunderphilia ! She is a brilliant artist drawing artwork related to DC and other fandoms. Office rumour has it she has been heard saying she loves to draw cute and fantasy. What’s not to love?

P.S: Her favourite Teen Titans are Roy and Garth. Here is a special picture for everybody here that she drew for Roy’s birthday.

Really excited to work in this project!! Thanks for the invite 💘