lone wanderer. book lover. amateur artist. photo enthusiast. steady. sentimental. classic. i leave too many things unsaid. this is my wall, this is my canvas. well come.

We looked inside some of the posts by bibliowormed and here's what we found interesting.

“When I was 21 I read “Anna Karenina.” I thought Anna and Vronsky were soul mates. They were deeply in love and therefore had to be together. I found Karenin cruel and oppressive for keeping his wife from her destiny. Levin and Kitty and the peasants bored me. I read those parts quickly. Last year I turned 49, and I read the book again. This time, I loved Levin and Kitty. I loved the fact that after she declined his proposal he waited for a long time to mend his hurt feelings and then asked her again. I loved that she had grown up in the interim and now felt grateful for a second chance. Anna and Vronsky bored me. I thought Anna was selfish and shrill. My heart went out to poor Karenin, who tried to be decent. What has literature taught me about love? Literature (along with experience) has taught me that love means different things at different points in our lives, and that often as we get older we gravitate toward the quieter, kinder plotlines, and find them to be richer than we had originally understood them to be.”

— Ann Patchett, “A Sentimental Education - Writers on Love” (via zenshipper) 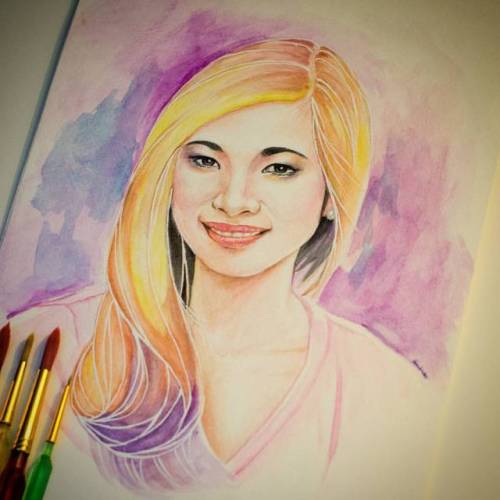 “That summer, we fought until we bled. The love we felt made everything worse. (It’s always worse when feelings are involved.) You couldn’t forgive me for the things I’d done, and I felt myself slowly degrading into an empty shell every time we spoke. This is why I ended things. Not because I stopped loving you. No, when I close my eyes, I still remember how it felt to kiss you. I still remember being in your arms. I still remember lying on your chest and kissing your face and holding your hand. I still remember going on walks - laughing at stupid things - making our own inside jokes. I’ll keep those references within me forever now. I’ll protect them with my heart. They were ours and now they are mine and yours separately. I want you to know that I miss you. Desperately. But that doesn’t negate the fact that I am bad for you. And because I am bad for you, you are also bad for me. I can’t stand to see you hurt. I can’t stand it at all. I can’t be the cause of all of that pain. It tears into everything that I am. So even though I miss you, I won’t say anything. And even though I know we won’t talk, I’ll still hope that you are well and, at the very back of my mind but at the front of my heart, I hope you find the kind of happiness that I couldn’t give you. I love you. I love you. I love you so much.”

and that’s why you don’t go around fixing people

We do this more than we think. Sometimes we reject those who have helped us the most. Other times, we help those who allow their egos to hide their humilities.

I’ve reblogged this already but I love it.

My life in general. 😢

She came to him on the eve of battle, and the March of Death shifted under his hands to the lilt of a question as she studied him without speaking for several measures.

“Chains the Shadowsworn to his will…” she finally said softly, as if in answer to a question of her own. His fingers faltered on the strings, a dissonant chord that seemed to reverberate through him and shake the crumbling cliff he still clung to. She knows.

But lightning did not strike, and the ground beneath him held, and as he raised his eyes again to meet her gaze, the melody shifted again in an almost-tentative attempt to match the expression on her near-expressionless face. Knowledge and hatred, but with unexpected harmonies of determiation, of understanding, of resolve, of…hope?

He forced his hands to stillness on the harp, and let the silence speak his reply.

“Musician,” she translated. “But you learned to your sorrow that the threads of the Pattern could not be played like the strings of your harp.”

“You wish a game of metaphors, Aes Sedai?” he asked, picking up the melody of conversation once more, forcing his fingers away from the mournful arpeggios they reached to play, and dancing them instead across an intricate mocking trill. “Better to seek Ishamael for that.” A rush of chords that sounded like crackling flames, like the world burning, like–no. Lightness and soft laughter, though he could not help the occasional low thrumming note of something he could not deny was fear.

But if al’Thor had told her, and if she saw in him some necessity of her Prophecies…if she had not destroyed him already, likely she would not. Or could not. Not yet, anyway. And so, layering a melody of derision and over the rhythm of fear and uncertainty, disguising it beneath a harmony of contempt, he played on.

“You speak of playing the strings of the Pattern, as if you who call yourselves Servants did not try to pull the strings of nations and rulers and all those around you. You have made as much a mockery of that title as you say I have made of mine.”

Her gaze never wavered. Weak and half-trained she may be, but he did not think that serene and determined composure would waver even against Lanfear–not as I did, came the thought unbidden– and within the melody swelled a grudging note of praise.

“We are all servants of the Pattern, musician,” she said. “The Wheel weaves as the Wheel wills, and even your thread may yet have a place in the web it weaves now.”

With that, she turned to leave as she had entered, serenity incarnate. A tangled jumble of notes fell from the harp’s strings as the tent flap fell closed behind her, and he let out a breath he had not realised he was holding.

“As you say, Moiraine,” he said softly.

Moiraine. He was hardly a scholar, but he knew–had known?–those who were, and he knew how to listen, his composer’s ear attuned to the ebb and flow of voices and conversation, of music and knowledge. And he heard in her name a word from a language even older than the one these primitives now called simply “the Old Tongue.” A word from another, older Age, of which only fragments of stories and faded myths remained.

What did she want of him, this woman with calm hatred in her voice, but hope in her eyes and fate in her name?

You know how parents kiss their kids on the forehead when they’re sick to see if they’re warm with fever?

I have a headcanon that Nynaeve adopted this mechanism when she initially started babysitting kids, that this habit stayed with her for her entire life. That while she was working as Wisdom, she’d kiss her patients on the forehead when they were ill, that when she tore down someone by yelling at them while dressing their wounds, she’d follow up with a kiss on the forehead.

That when she healed Alanna at the Last Battle, she was too busy to kiss. That when she saw Alanna die, she held the woman in her arms for a brief moment, and kissed her forehead.

That when Rand was dying, and there was nothing she could do, she refrained from kissing his forehead, refusing to believe he was gone, only offering the kiss when his skin was cold as ice.

That when she saw those injured in war, fighting for their lives, and tried her best to heal them, and yet they still slipped away, she kissed them all on the forehead. That in time, her habit devolved, that she would kiss the foreheads of the dead, rather than the saved. That this once comforting act had turned sour, becoming a way to say goodbye.

That when she eventually found out Rand was alive, yet in another body, she punched him in the face so hard that she broke his nose, and subsequently Healed the wound.

And kissed him on the forehead.

“Climb every mountain, ford every stream, follow every rainbow, till you find your dream.” ~Mother Abbess, The Sound of Music

|| The winding Gorge of Montalban along the mountains of Sierra Madre || 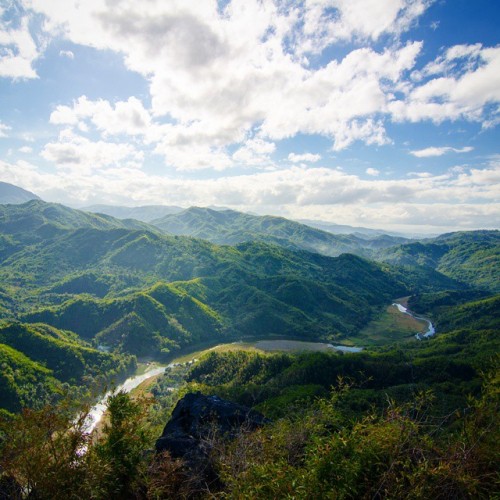 “Clouds come floating into my life no longer to carry rain or usher storm, but to add color to my sunset sky” ~Rabindranath Tagore 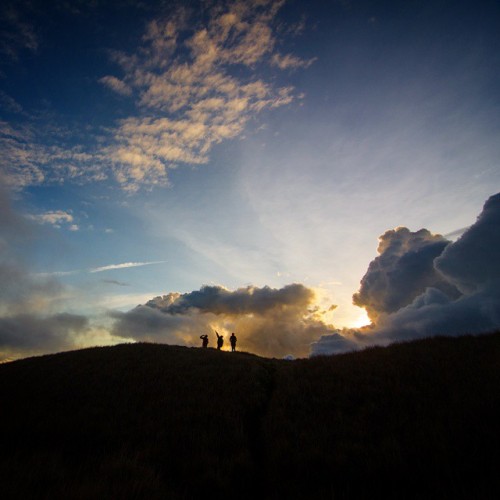 “Life is short. The world is big. It awaits your exploration. If you’re not living on the edge, you’re just taking too much space.” ~Paul Beaver

View of the Sierra Madre from Mt. Binacayan 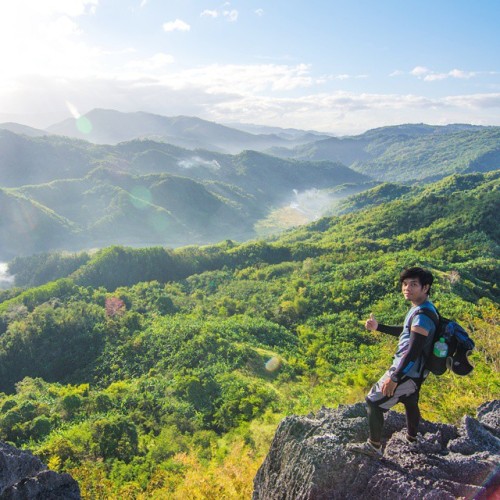 “I do sometimes miss living on the edge. The view from there takes youe breath away: ~Amy Molly 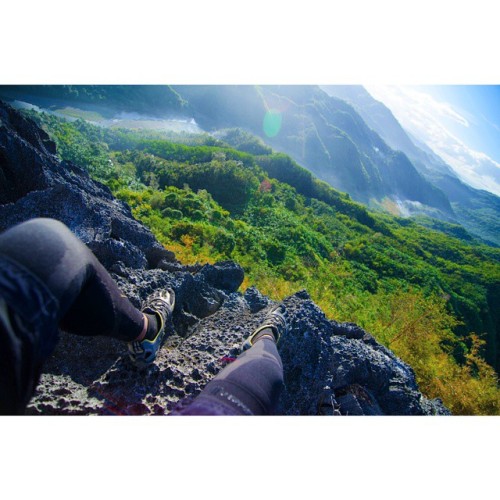 “The mind is not a book, to be opened at will and examined at leisure.” ~Severus Snape

Good thing Rowling made books of what was on her mind then. :D

Showcasing my HP collection. Not the copies I read coz the boxed set came out much later than the reading.^^ #treasurechest #bookworm #books #bookwormed #HarryPotter #JKRowling #bookstagram #booklover #bookaddict #ipledgetoreadtheprintedword 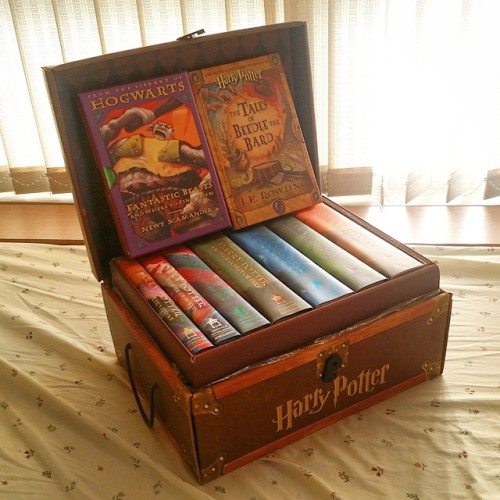 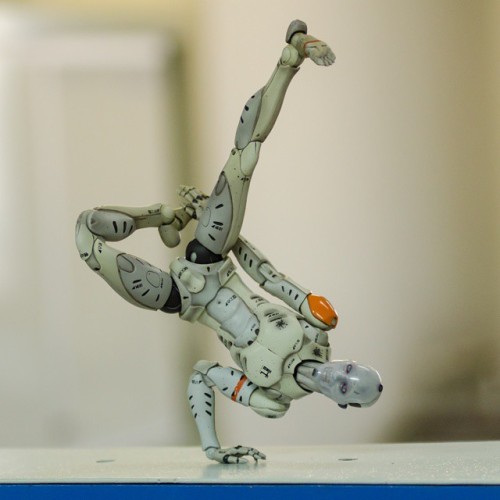 “It is sometimes a mistake to climb; it is always a mistake never to even make the attempt. If you do not climb, you will not fall. This is true. But is it that bad to fail, that hard to fall?” ~Morpheus, The Sandman, Fear of Falling 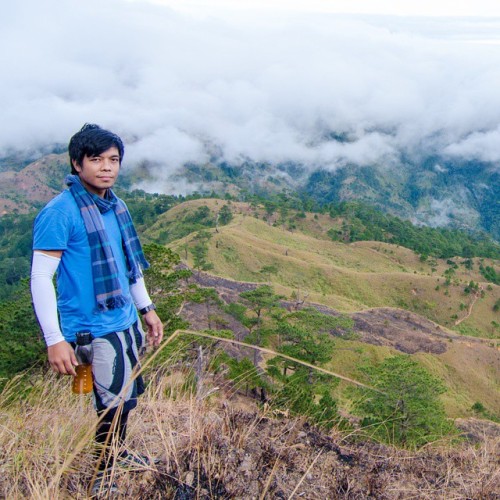 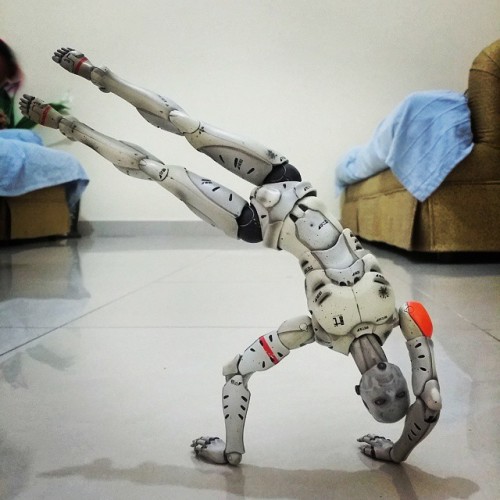 No, he wasn’t touching the monitor. No, I couldn’t believe it either. Yes, he is simply the best. #breakdance #unbelievable #amazing #balance #toaheavyindustries #1000toys #toysfortheboys #toyhumor #wishicouldhavetakenabetterpicture 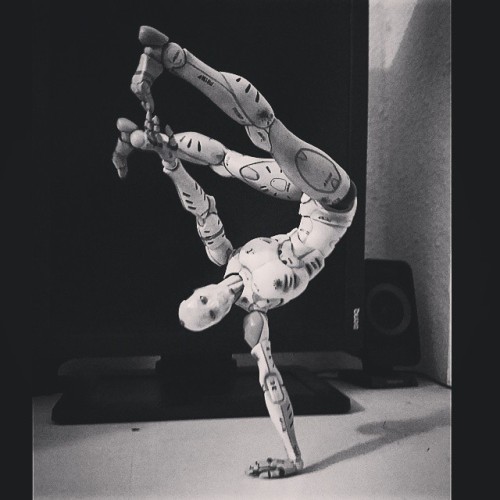 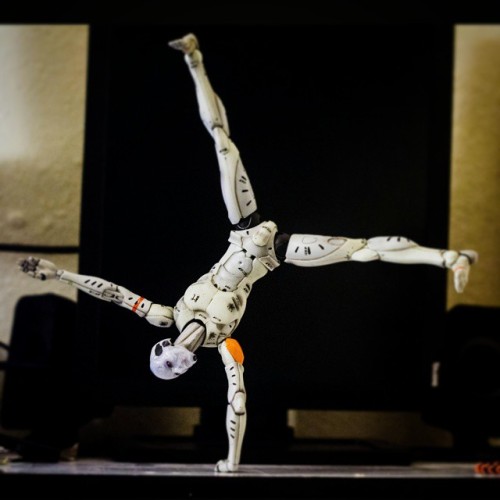 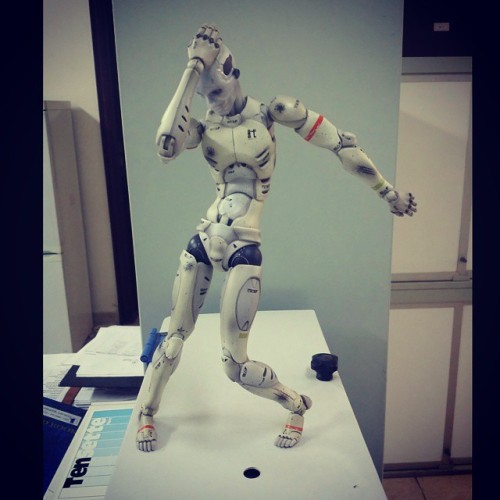 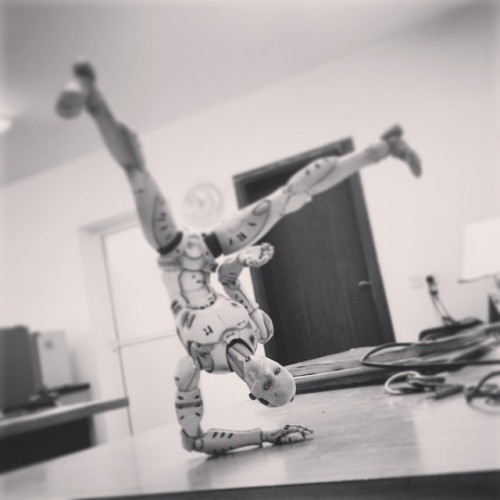