pine | she/her | 20 | you frickin' fricks, when will you learn | side blogs: Master Jim ✩ koreandragon ✩ my gifs

We looked inside some of the posts by pinenuttrekkie and here's what we found interesting.

Okay guys I’m just gonna say this, if you get mentioned in any of these Ray Ban charity event posts. DO NOT CLICK ON IT. It is a phishing website. DO not click on it unless you have the correct add blockers and safety precautions. I’ve gotten mentioned in at least 20 of these at this point, and a lot of them are from people I follow. That is because they have been hacked. They clicked on this link and their account was hacked. Please don’t click on this. I’m just bringing some more awareness to this.

me in photoshop: this coloring looks nice

me when i publish: 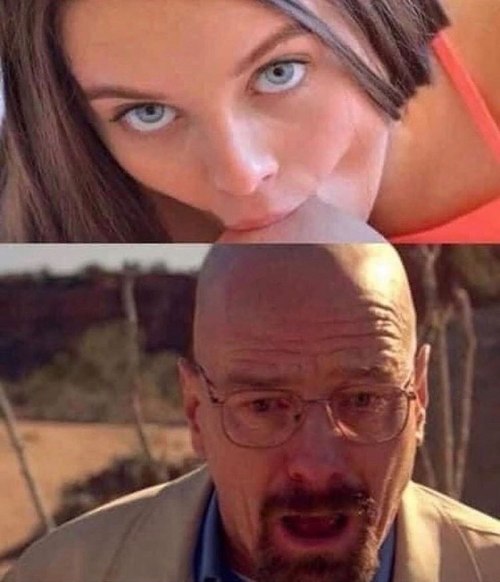 Boys and girls of every age Wouldn’t you like to see something strange?

Come with us and you will see.

This our town of Helloween.

How many of these do you have up your sleeve?

I’ll reblog this every day until I die

NOR THEIR TUMBLR OR SOCIAL MEDIA
YES IT’S PUBLIC, BUT IT’S THEIR SPACE.

Anyone got that 4chan post where some dude with a skinny wrist is like “any tips for bulking up?l and a dude with the fattest arm ever says “how about you eat some food for once you commie fuck”

I wish, dont remember seeing it

#will second die of congestive heart failure before the first dies under the stress of gravity on his body?#time will tell

i think tumblr should be more toxic

alex was a real one

ameliaeve: I’ll be honest, the kids were batter behaved 🤪

I’m so glad I get to live in a world where there are Octobers.

i honestly have no idea what borat is

it’s like a super popular movie, i think it could be considered as one of those cult movies. i guess it’s supposed to be satire, this tall weird guy from kazakhstan (which btw was filmed in romania so it looks unbelievably eastern europe) goes to “progressive” america where they look at him weird for his anti semitic, racist, sexist, homophobic views, because of course. and i know this movie is trying to be provoking and that it’s not actually glorifying or trying to make us accept these bigoted views but instead makes fun of them, i’m not an idiot, i just don’t find him and his producer wrestling naked and shoving each others dicks into the other’s face funny like leave that humor in 2006, thank you

#ask, #holi-holy, #oh he's funny because he talks with a weird accent and says weird things because he can't speak english that well, #also if they were gonna portray a country like this underdeveloped bigoted fuck up then at least make up a country that doesn't exist, #imagine if someone made a movie like this and he was representing your country in it like i would get mad too, #they banned the movie in kazakhstan i think
5 notes · See All
pinenuttrekkie·2 days agoPhoto

John Mulaney and Pete Davidson talk about their new favorite movie, The Mule, on Weekend Update 1/19/19

who said borat was funny dude

like i actually cannot believe that they made a sequel to this in the year of our lord 2020, i cannot

To learn what we fear is to learn who we are. Horror defies our boundaries and illuminates our souls.
The Haunting of Hill House (2018) dir. Mike Flanagan 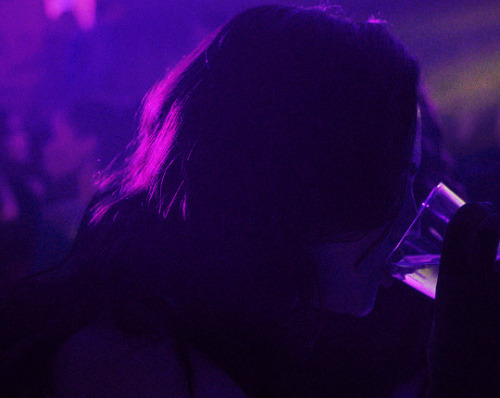 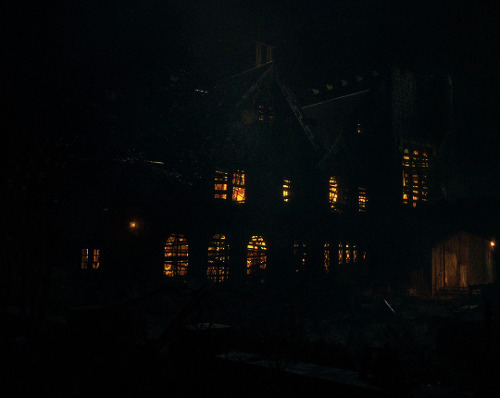 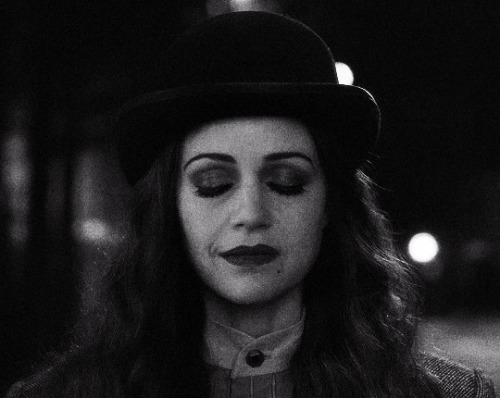 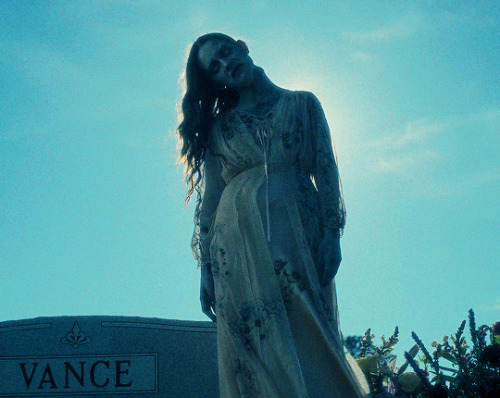 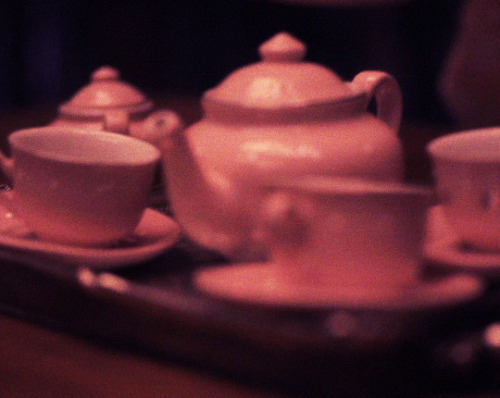 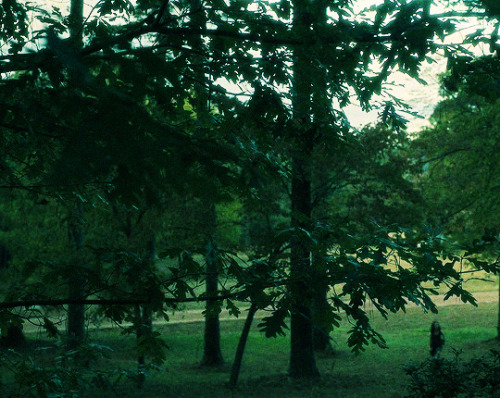 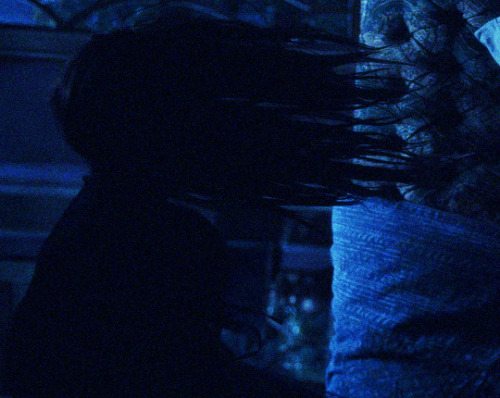 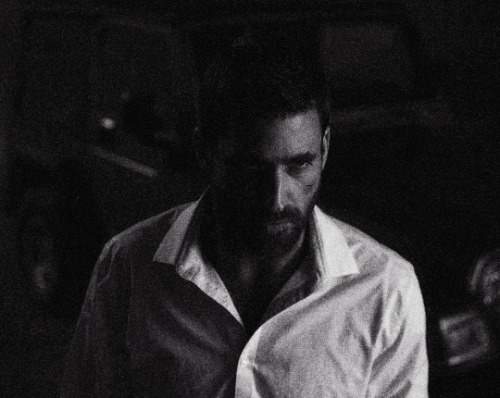 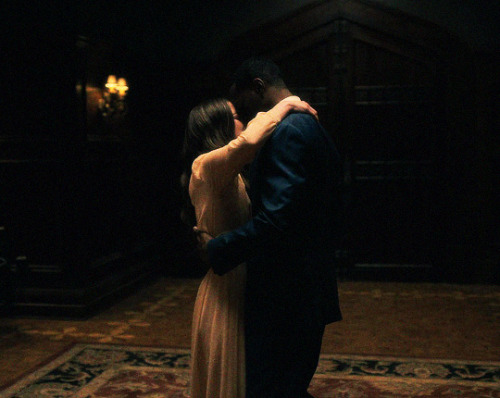 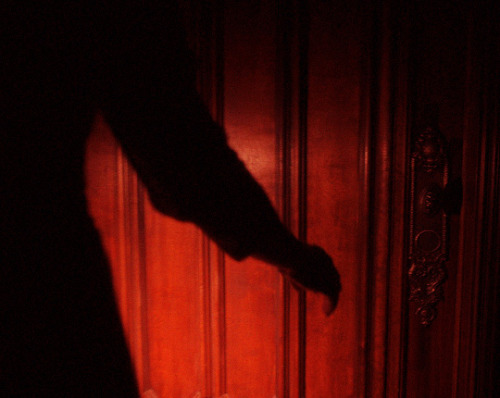