We looked inside some of the posts by speakfriendlotr and here's what we found interesting.

10/10 would die for this dumbass trio

That’s true. Your dad used to live in an apartment named “Nightclub.” But this isn’t that apartment.

#my favourite character, #hospital playlist, #when both dad and son are dope as hell
201 notes · See All
speakfriendlotr·3 days agoPhoto

#i burst out laughing at the end, #flashback to the time when the head od surgery literally ordered me to take up surgery during my internship, #this show is so so damn good, #but i think doctors who have passed out are really going get a nostalgia trip in this, #hospital playlist, #i love this
200 notes · See All
speakfriendlotr·5 days agoText

from listening to scrubb on earphones to hearing them live. from having that distance between them to tine practically leaning onto sarawat, and just, enjoying each other’s company even more now.

the way this episode focused on tine figuring and then dealing with his feelings so genuinely, and the way win perfectly captured those feelings with every micro expression and mannerism? perfection.

#i try my level best to stay away from the actors, #bt win is absolutely marvelous in his role, #i keep rewatching some scenes, #and i go like, #boy how on earth r u axting so well in ur first ever gig, #2gether the series
415 notes · See All
speakfriendlotr·5 days agoPhoto

#ah baby boy is falling so hard, #when will you admit it to yourself TINE??, #i loved this whole interaction, #2gether the series
817 notes · See All
speakfriendlotr·5 days agoPhoto

At the concert, how did you know they would play deep?
Of course I know. I was here watching their concert last year. I got the same feeling.

#this scene, #i was literally biting my fist, #sarawat looks so gone, #2gether the series
743 notes · See All
speakfriendlotr·9 days agoText

sometimes i’ll be going about my day completely fine and then i remember that we’re gonna be getting this some day in the future eps and eye- :

I literally stopped the episode to make this. 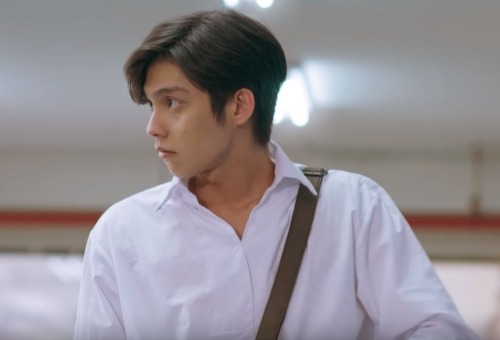 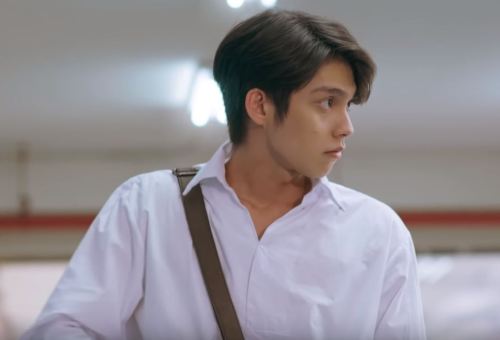 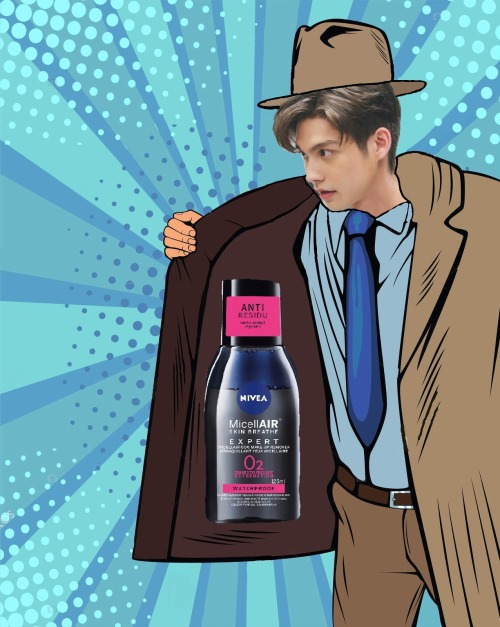 losing my mind over this

okay so i wanna talk about 4x10 “Herald of a New Age” and why it was one of the single greatest episodes for Arthur Pendragon’s character development–only to make the rest of the episodes for him a complete disappointment .

does everyone remember it? it was heavily elyan-based/knights-based, and he got possessed by the spirit of a murdered druid child, and it was terrifying. merlin and the knights stumbled on an old druid camp, where there were ribbons hung everywhere. nobody knew why. merlin and gaius find out they were in remembrance and to warn other people not to disturb the ground.

merlin proceeded to get visions of children drowning in the well, and it came to light that a raid (aka. senseless murdering of innocent ppl) occurred there by knights of camelot, but way back in the day. they assumed it was uther.

except it wasn’t uther.

so why was the child murdered? who lead this whole thing?

let’s go over this a little bit: throughout this episode, arthur is closed-off. he’s snappy and he lashes out, and he doesn’t want anyone to confide in.

this is his guilt.

but here’s the BEST part and here’s where arthur’s character development is golden and real: he owns up to what happened in his past. i fucking applauded him. he knows the decision made was the shittest one. he was young and inexperienced and trying to prove himself to uther by leading uther’s knights to…chase out the druids? im not sure what ARTHUR thought they were going to do but the knights stopped listening to him. arthur couldn’t lead and got too scared so the men went wild and murdered women and children because uther’s knights are bloodthirsty and hardly decent people

and then, AND THEN, arthur faces the spirit of one of the murdered children

he says, and i quote: “I can still hear the screams. I cannot right this wrong. Nothing I can ever do will change the horrors that happened that day. But I can promise that, now that I am king, I will do everything that I can to prevent anything like this ever happening again. From this day forth, the Druid people will be treated with the respect they deserve. I give you my word.”

let me translate: “this is all my fault because I WAS IN A POSITION OF POWER AND AUTHORITY AND I DID NOTHING TO AID THE PEOPLE WHO NEEDED ME. there are consequences for my actions and i will take them. if you will spare my life, i will use my privilege for where it’s needed.”

and then I cry so much because its a CHILD. it was an innocent child so ofc the child goes “I forgive you” and that was ARTHURS SECOND CHANCE

THAT WAS HIS CHANCE TO CHANGE EVERYTHING

DO YOU UNDERSTAND HOW MAD I AM THAT WE COULD DO NOTHING ABOUT THIS AFTERWARDS? BECAUSE I AM STILL RAGING. ARTHUR DID NOT GET TO CHANGE AFTER THIS BEAUTIFUL EPISODE. IT WAS THE SAME FUCKING HATEFUL SYSTEM. SAME PREJUDICED THINKING.

Honestly, this makes me so mad I can’t even rant right now. 100% agree with you, OP

#merlin, #this makes me so sad, #they absolutely did no justice to his character, #arthur pendragon
875 notes · See All
speakfriendlotr·14 days agoPhoto

#the prettiest bub, #god he was so pretty in this series, #Arthur Pendragon, #merlin, #bradley james
2K notes · See All
speakfriendlotr·16 days agoText

I think Tine’s singular, dying braincell is already in love with Sarawat, he just hasn’t noticed yet

1) He’s already naturally fallen into a whiney, bratty boyfriend role (which is exactly what he was put onto this planet to be, try to convince me otherwise). He already sort of expects things from Sarawat in a way that I don’t think you normally would with your platonic fake date that you essentially just met. Plus he’s already seemed to figured out that Sarawat will basically give him anything he asks for, he just has to be cute about it.

2) Looking around for Sarawat after cheer practice, looking genuinely confused about why he wasn’t there anymore. He’s subconsciously becoming aware that Sarawat likes to be around him, and is surprised when Sarawat’s left without him. I think he might even be a little confused about why he himself feels weird about him leaving.

3) The way he looks at Sarawat when Sarawat does things for him. I’ve noticed the moments he seems the most in awe of Wat is when he’s just done something incredibly sweet for him; taking his song requests, the ear bud thing, etc. This look is often accompanied by a self-reflective look of “hmm, what’s this emotion I was just feeling? Shake it off, probably nothing” (while his poor fucking braincell is crying on the inside for him to figure it out, lol)

In conclusion, I think Tine’s feelings for Sarawat are there, it’s just that Tine’s too distracted by literally everything else to notice yet.

(Or, I might just be expecting too much from Tine and he’s actually still completely oblivious to the perfect boyfriend material that Sarawat is.)

#i absolutely love this post, #tine does feel things, #and hes confused and i don't think the child currently has the brainpower to process things, #when an entire fandom loves the main character to death, #bt still ends up draggig him at every given opportunity, #that's tine for you, #2gether the series
242 notes · See All
speakfriendlotr·16 days agoText

sarawat: yeah okay we’re just friends but I’d fuck you if you asked

phukong, eating popcorn in between them: he said he’d fuck you if you asked

Forgive me the audio quality, but I just couldn’t not post this scene?!?

Tbh, ep4 didn’t appeal to me as much as the previous episodes, and yes I did cringe at some parts. But come to the last scene, and this whole thing comes on and I was floored. Had to take a break to squeal at my friend, cos how adorable was this scene??

Even if 2gether ends up being just another thai bl(which I sure hope it doesn’t) I will always love it for introducing Scrubb to me. The songs are literally addictive and I absolutely love how they have chosen each song for an episode.

And the song here. The way Sarawat softly sings it to Tine, and not being able to complete it, cos it got far too intense. And Tine’s quiet wonder. This is the most romantic confession I have seen in quite a while and I don’t think I am going to get tired of watching it an umpteen times more.

although tine is very much a dumdum, i think another reason why he doesn’t think sarawat is flirting with him for real is because he didn’t think the cool,handsome, and talented sarawat would actually like him (tine). he wasn’t famous or talented like sarawat so he just think of the flirting as teasing.

I had to ask the seniors to play that song because you wanted to take a girl to see?

#oh he was mad, #poor baby, #tine being obtuse to the point of idiocy, #another baby, #2gether the series
1K notes · See All
speakfriendlotr·20 days agoPhoto