We looked inside some of the posts by equatorjournal and here's what we found interesting. 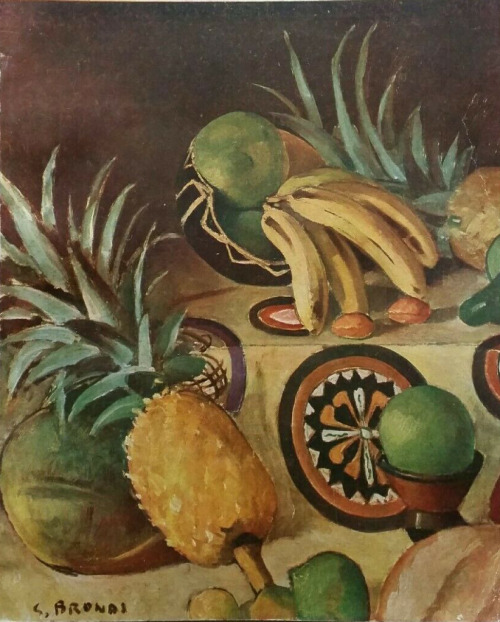 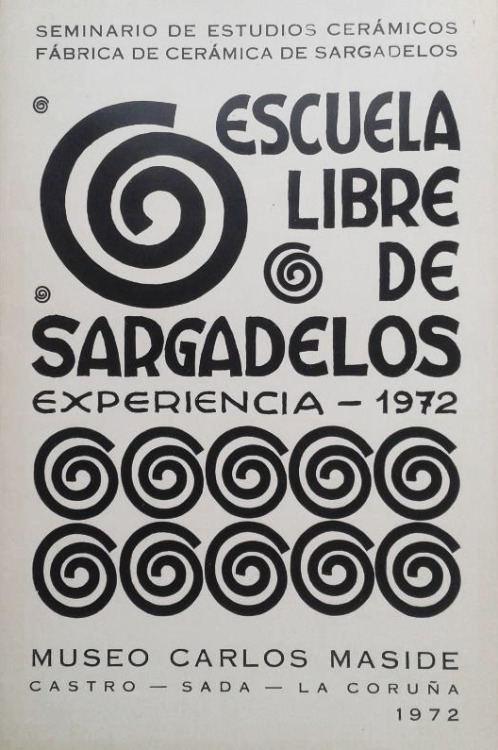 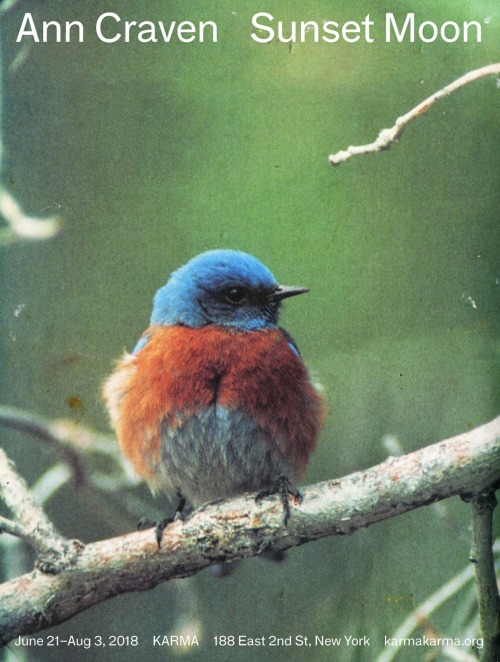 Lola Álvarez Bravo, Hombre rana, 1949. “Born Dolores Martínez in Jalisco, Mexico, Lola Alvarez Bravo (1907–1993) was one of Mexico’s most important photographers. Like other women artists linked with famous male counterparts, her work has often been overshadowed by that of her husband, renowned photographer Manuel Alvarez Bravo. Manuel introduced Lola to the camera, the darkroom, and photography techniques, and she assisted him with developing and printing his images. The couple played a vital role in the cultural circle that included artists Diego Rivera, Frida Kahlo, Rufino Tamayo, Maria Izquierdo, and David Alfaro Siquerios. …She traveled throughout Mexico photographing people in everyday circumstances with honesty and respect. Her assured formal aesthetic, which often bordered on the abstract, included strong compositional elements, crisp details, and the play of light and shadow on surfaces…” https://www.instagram.com/p/CG5iuroAbWQ/?igshid=k5sidmqskho4 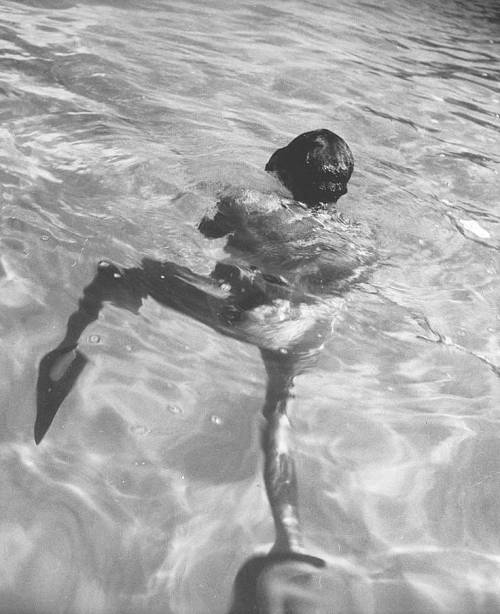 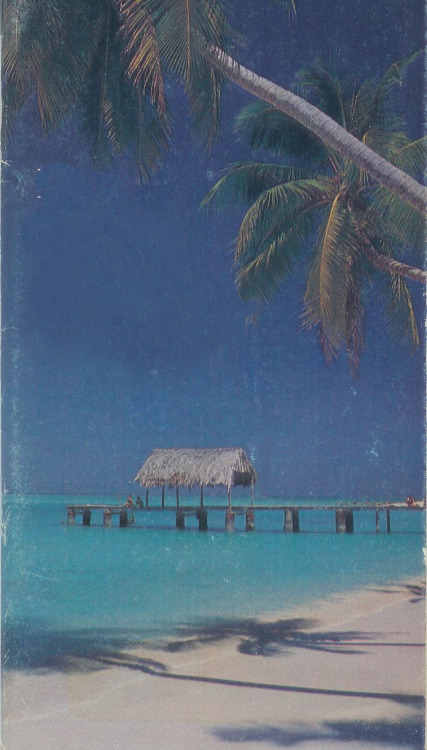 “Edward Weston (1886-1998) and Ansel Adams (1902-1984) were two of the foremost American photographers of the twentieth century. In their own day Weston and Adams attracted the attention of both critics and collectors, and more recently they have been given prominent places in the scholarship and exhibitions accompanying photography’s 150th anni versary. These two Californians were good friends, achieved an influential modernist aesthetic, and created images with an enduring power and grace.

They concentrated upon natural subjects, Adams tending towards monumental depictions of hulking mountains or clouds, and Weston tending more toward intense close ups of smaller objects such as fruits and vegetables. Such subjects were consistent with their deepest principles, for Weston and Adams believed that the artist should remain beyond the turmoil and confusion of current events, and instead focus upon the more enduring and transcendent qualities of nature…” 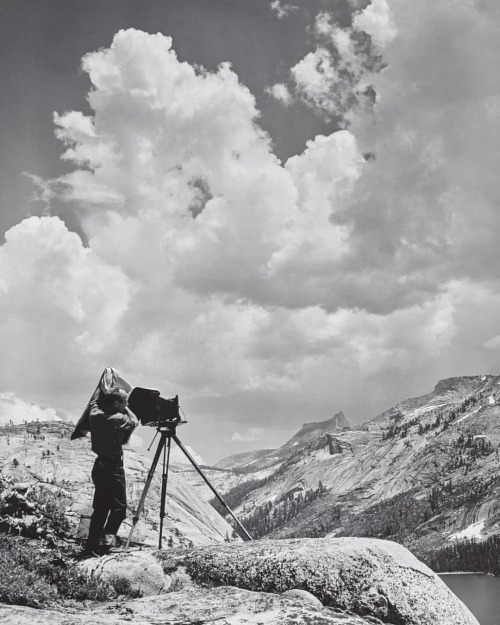 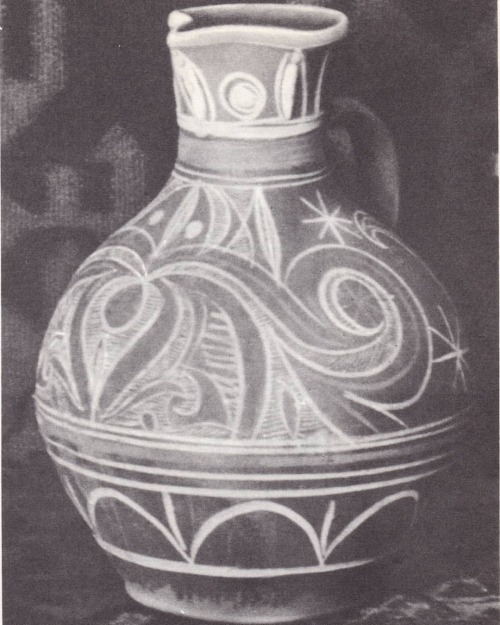 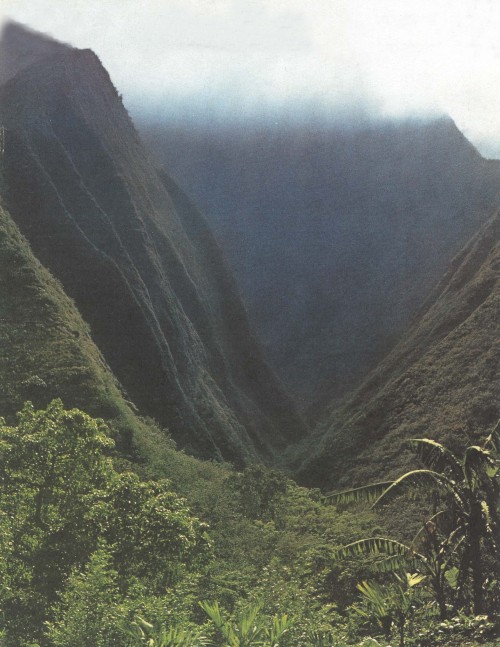 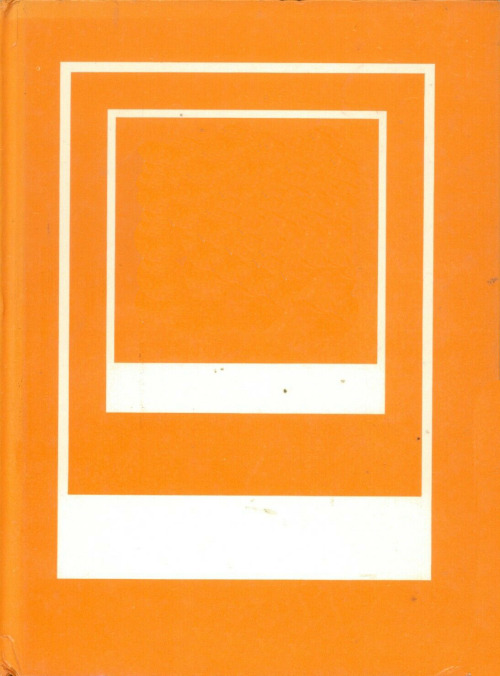 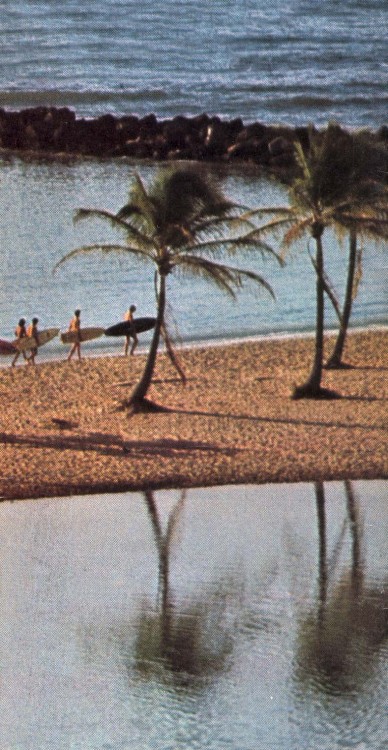 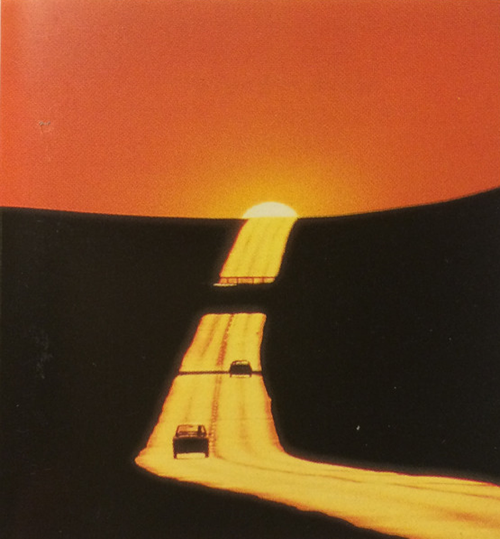 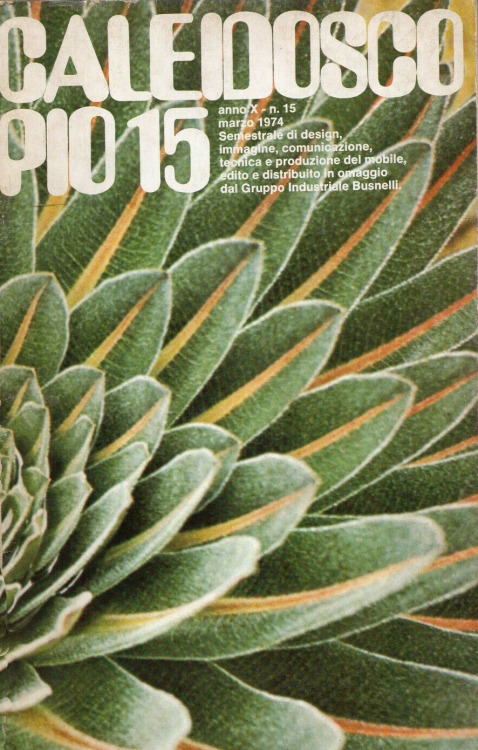 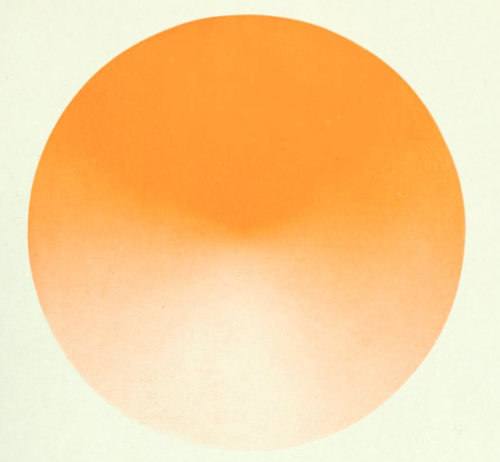 The houseplant book: a complete guide to creative indoor gardening, by Cynthia Wickham, 1979 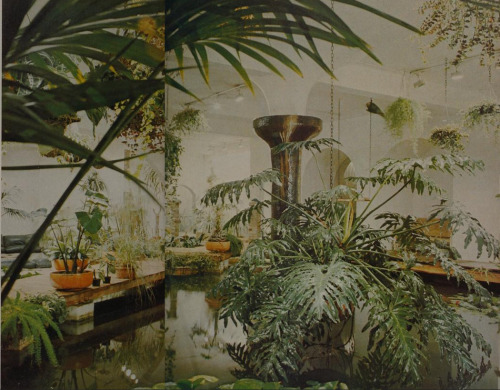 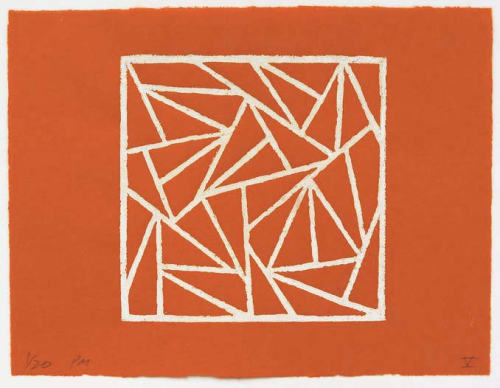 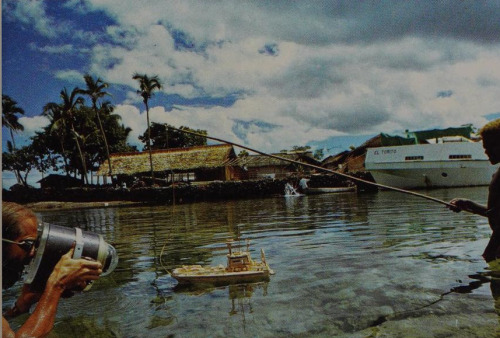 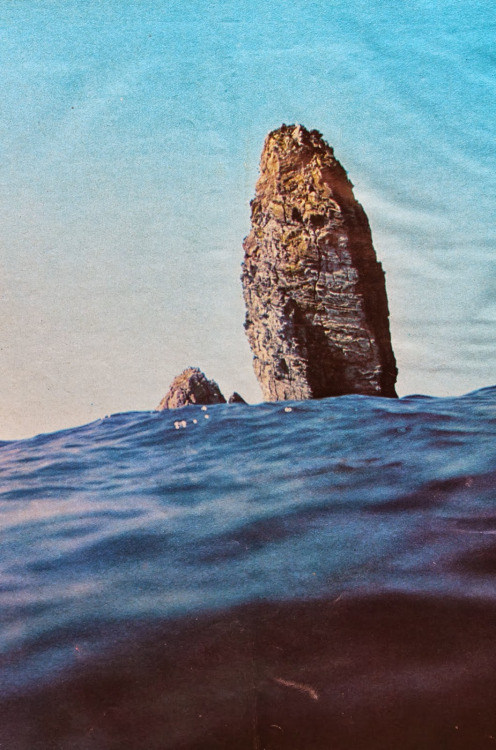 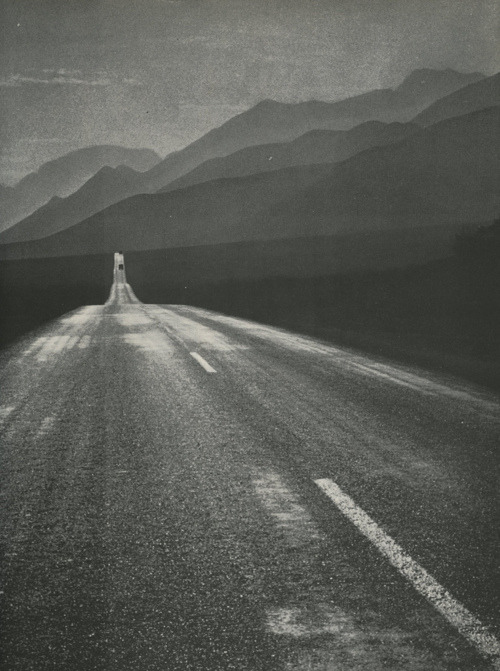 “…two weeks after leaving my Castaway island, I stood in sunshine at a bus stop on the outskirts of London, very brown in white shorts….I still felt like Tuin Island, Torres Strait, where I’d lived for the past year. It may have been half a world away, but to me it felt close, and in some ways more real than the pavement beneath my feet in their un accustomed shoes. I carried the island’s image and memories of the life I’d led there like snapshots in a wallet, facts in recent history temporarily more comprehensible and familiar than much of what I saw back in ‘civilization’. It was exciting, but how real was it? The mood of people at the bus stop, none smiling on this pretty day when anything could happen, baffled me…”

“Seventeen years after the events described in Castaway, Lucy Irvine was travelling again. With her three sons, she went to live for a year on remote Pigeon Island in the farthest corner of the Solomons. The invitation had come from an intrepid eighty-year-old, Diana Hepworth, who, in 1947, set sail from England and embarked on a hazardous journey to find a faraway paradise where she and her husband Tom could raise a family.

Faraway is a tale of two extraordinary worlds in which tragedy, heroism, danger and pure joy combine in one remarkable story. A wise book: full of wisdom about parenthood and dreams we chase, published at a time when the myth of escape is as powerful as ever.” 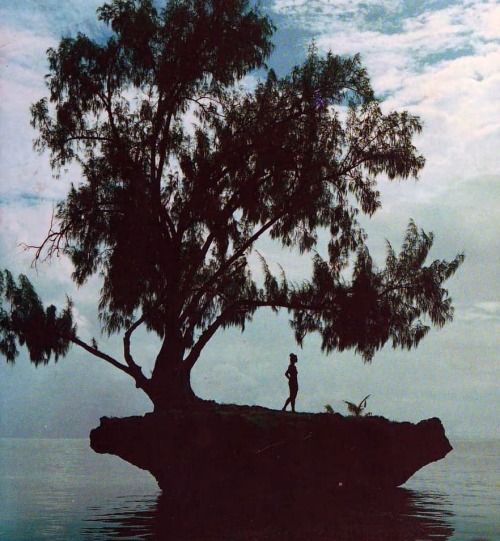 “Sea shells have enchanted mankind, apparently, as far back as human records go. Their variety of shape, color, structure, texture, and modes of adaption seems inexhaustible. Small wonder that people have always found pleasure in owning them, and artists and craftsmen have incorporated them in everything ranging from massive architecture to personal jew elry. Today the passion for shell-collecting is greater than ever, and all over the world the fraternity of collectors grows-a segment of the population which acts as though they share some special gift of nature.

With the collaboration of R. Tucker Abbott, who holds the Du Pont Chair of Malacology at the Delaware Museum of Natural History, the authors have created one of the most beau tiful and revealing presentations of sea shells ever published. With a dramatic layout and design, stunning black-and-white photographs, and numerous breathtaking colorplates, each shell is presented as an inspired work of art by a sensitive and creative photographer: H. Landshoff. Mr. and Mrs. Stix have written an introductory text which deals with the shell in his tory, shell lore from many cultures, the romance of collecting, and the influence of shell forms on art.”

From the book “The shell; five hundred million years of inspired design”, 1973.
https://www.instagram.com/p/CG291eOAK_A/?igshid=13mbmyrkhu3lr 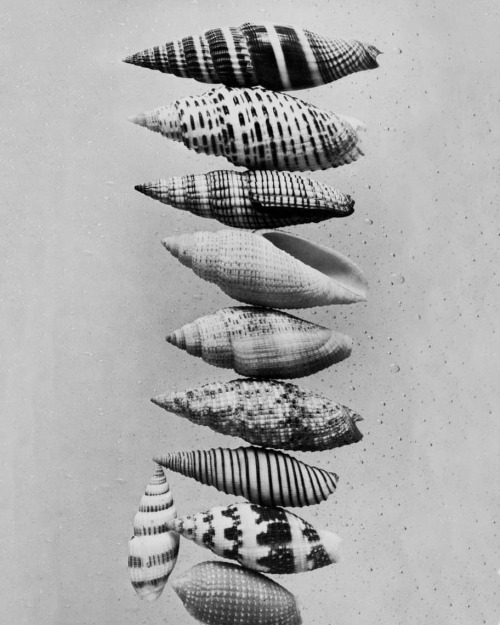