( @matt–ford ) Peyton moved back into the room, looking over the bed Matt was in as she let the door close a little behind her. She sighed. “Hey.” Who knew if he could even hear her at this point but she’d always heard people in comas could. Peyton couldn’t believe this had happened. He was fine and then all of a sudden he just… wasn’t. He was gone. Was he gone? She had no idea and nobody seemed to be able to give her a proper answer. Peyton was angry. She was angry at Josh Cox, she was angry at the hospital, she was angry at the world.

“Happy birthday, Matty.” She continued, moving to sit down next to the bed. There were balloons in the room, get well cards from people, but what good was it going to do? Balloons and nice wishes weren’t going to wake her brother up. “Twenty-five… hey, you’re a quarter of the way to a hundred. Old man…” She chuckled but it was a forced sound. Peyton just didn’t feel like she had it in her to portray anything positive. “Mum and dad are here.” She added, feeling stupid because it was almost like talking to an empty room. Speaking with ghosts. He couldn’t answer and she had no idea if he could really hear her or not.

“Oh. You asked about Nina.” Even though she kind of related Nina to what happened now, to where Matt ended up, he’d asked before he fell into the coma for her to get an update on Nina. “She’s fine. She’s just fine.” Peyton sighed, leaning back in the chair, crossing her arms over her front and just looking back at her brother for a few moments. How could this have happened? She was supposed to look out for him and she hadn’t been able to do anything about this. Peyton hated feeling powerless and honestly her rage levels were shooting through the roof. “Everyone’s waiting for you to wake up. So… you gotta wake up, Matty. You gotta open your eyes… please.”

#sleepless society, #sleepless society insomnia, #lakornet, #*, #the women in this show !!!! i love u all !!, #except for all the evil ones obviously they can rot
2 notes · See All
torfightPhoto

#why r u, #why r u the series, #fightertutor, #*, #request, #fighter, #tutor, #fighter x tutor, #at this point i think i've giffed every single moment of ep 9 and 10, #multiple times
21 notes · See All
pestopascalText

#*, #FURIOUSLY SMASHING OUT ASSIGNMENTS RN BEFORE IT LEAVES ME AGAIN, #but yo this online studying rly messing with me again, #gonna have to email lecturers again for that contact info about, #support or w/e it is, #or risk it all and go out and buy a desk, #get rid of my stupid ass bookcase that is empty, #DO THIS SHIT
2 notes · See All
comicdudebroPhoto 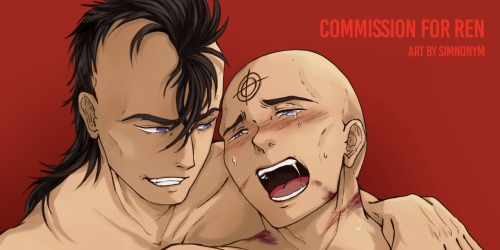 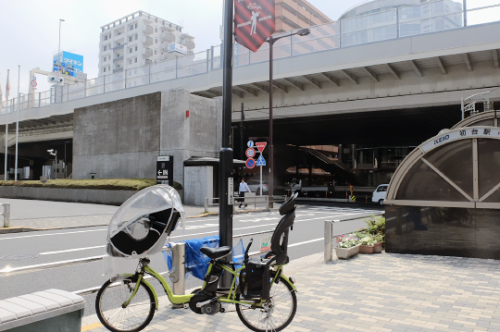 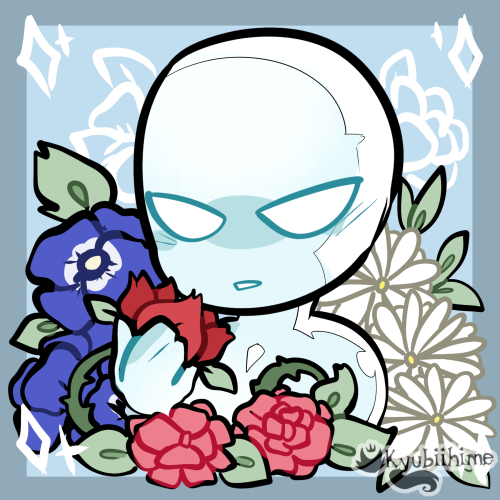 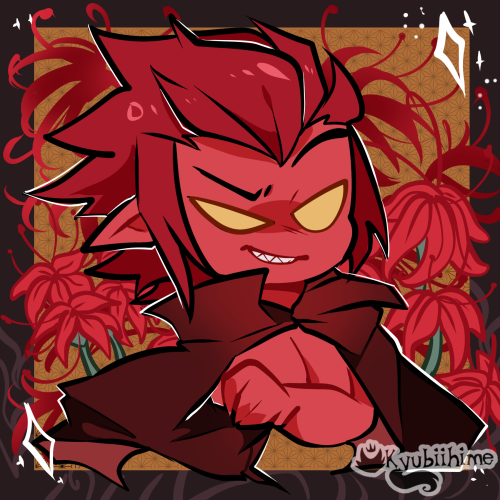 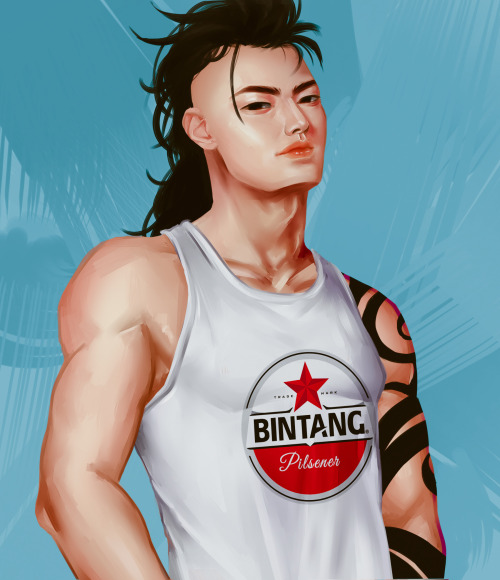 #*, #GUESS WHOS THE BOO BOO THE FUCKING IDIOT THAT SPILLED YAKULT ALL OVER MY DISK, #ME, #IM THE IDIOT, #I AM STRESSED . IT FELL ON MY FUCKING BINDER TOO I HATE IT HERE, #IM GOIUNBG TO FUCKING KILL MYSELF I CANT
0 notes · See All
marylintonAnswer
i cannot wait for you to play sam's story and hear him play the harmonica. it wasn't like i expected but it's better.

Rook!!!!! 💜 ok i finally got around to playing Sam’s story and it was SUBERB and honestly i’ll be a western spy and say that i couldn’t get enough of the setting. Damb.. but why so few checkpoints for ranger hardcore? :( it felt like a chore running back to where i died for 30 mins :(

#answers, #metroexodus, #*
0 notes · See All
marylintonAnswer
I thought your profile pic was a french philosopher

this year is just bad grades, sadness, procrastination and no motivation

what secrets and lies does he have in there

#why is my dash so annoying this morning damn. what’s with the attitude calm down, #i’m gonna go to bed for real this time. see you, #*
1 notes · See All
Next Page