We looked inside some of the posts by demigoddessqueens and here's what we found interesting. 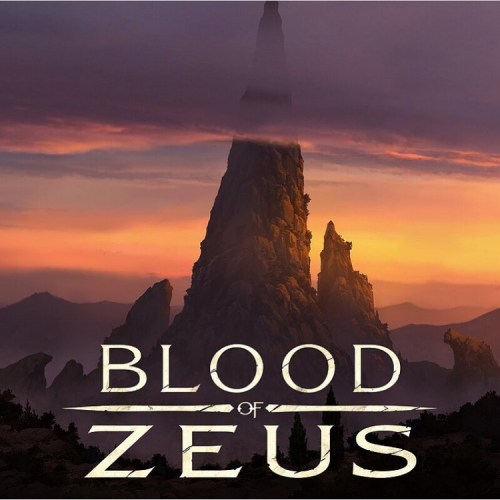 How do you feel about birds getting high using ants???

“birds use the ants’ formic acid as a stimulant, much like people smoking or taking drugs” 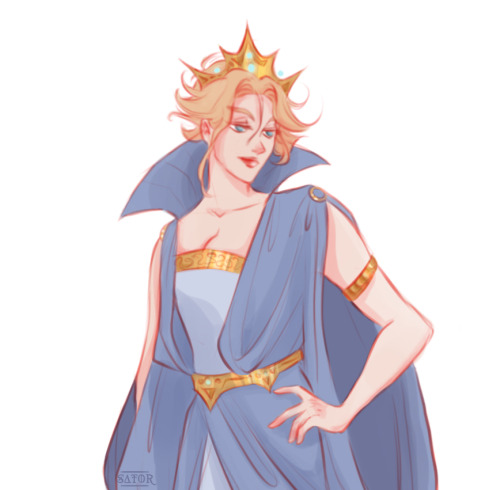 A moment of silent for all those in retail this holiday season.

this cartoon works at target clearly 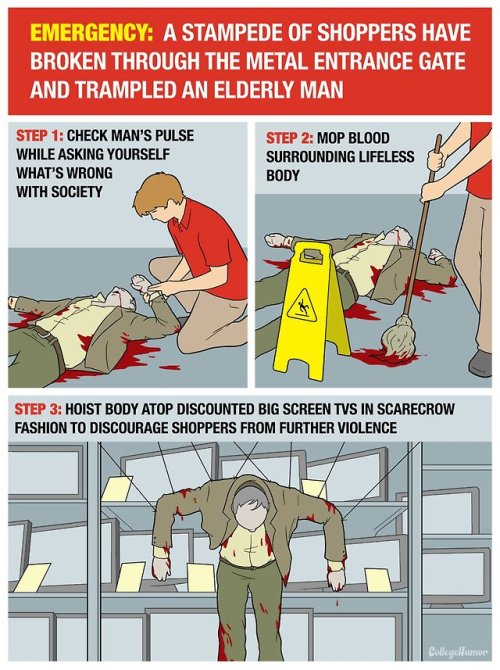 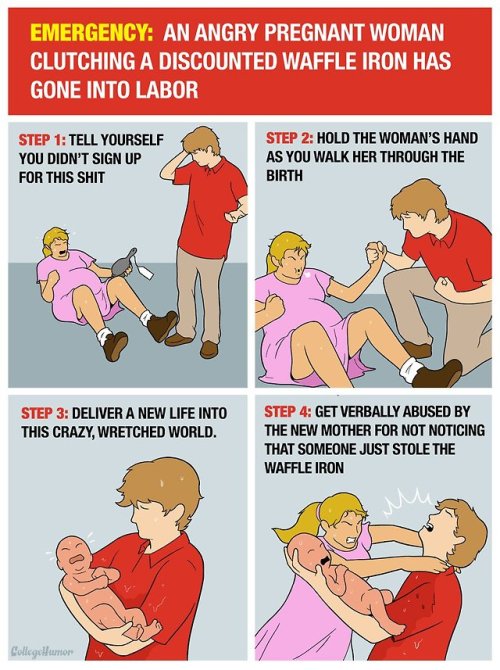 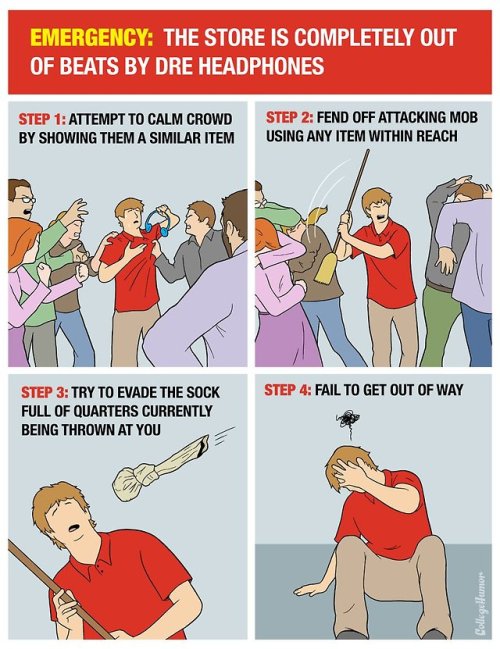 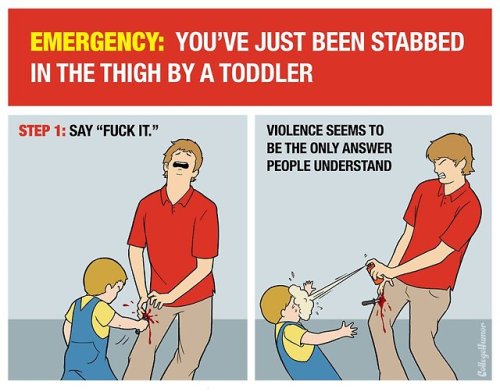 “Take me to church, puppy.”

So here we go, first post with “The Arcana” version of me. \

I sure hope you are. I put all of my soul in that pose 🌚 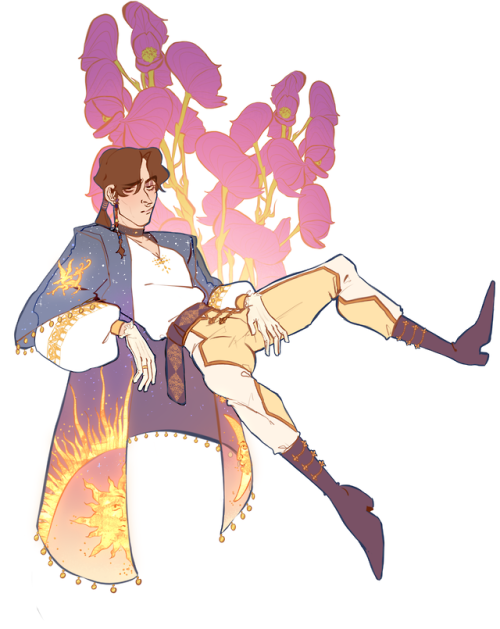 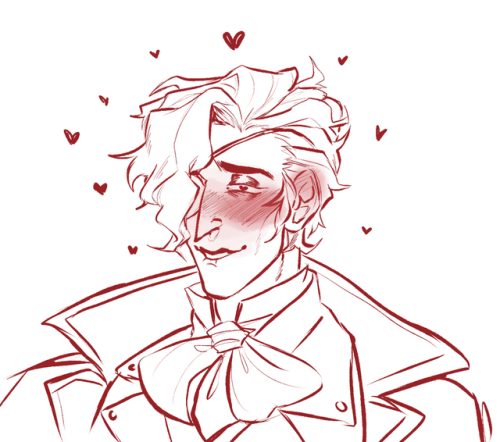 It would never have worked out between us.

Then, what shall we die for? You will listen to me! Listen! The Brethren will still be looking here, to us, to the Black Pearl, to lead. And what will they see? Frightened bilge rats aboard a derelict ship? No. No, they will see free men and freedom! And what the enemy will see is the flash of our cannons. They will hear the ring of our swords, and they will know what we can do. By the sweat of our brows and the strength of our backs, and the courage of our hearts.

Pirates of the Caribbean: At World’s End (2007) dir. Gore Verbinski

Elizabeth Swann. There is more to you than meets the eye, isn’t there? And the eye does not go wanting.

A link to all of my important stuff - I thought it was about time I compiled it all in one place. This is basically everything you need to navigate this blog <3

About
The basics about this blog and who runs it~

Masterlist
A list of all finished and ongoing stories. Contains links to stories and their individual parts.

Works in progress
A handy list of things I haven’t posted yet, but have either started or plan to write in the future.

Patreon
Not up yet, but coming soon!

Ko-fi
A link to my Ko-fi, where I accept donations and also do commissions.

A little redo of my commissions. Now available via Ko-fi too!

If interested, please PM me or check out my Ko-fi here! 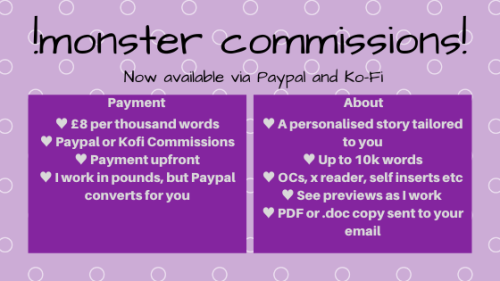 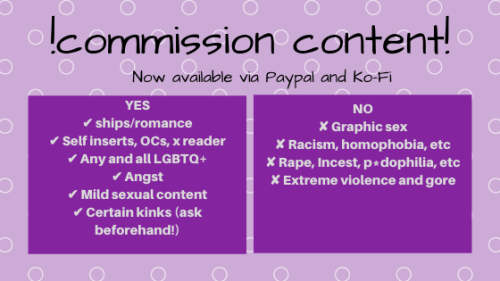 A/N: I’m thrilled that inspiration had finally come! This fic is a celebration for This Time, my first Obi (and first Star Wars) fic, and the love y'all gave it. Thank you 🙏🏼

Warning: Angst. Contains spoilers from The Phantom Menace, Revenge of the Sith (ROTS), and A New Hope.

Parts of the fic were inspired by dialogue from ROTS. Also, I do not own Star Wars.

The door was shut, revealing a loud silence in the small space where Obi-Wan Kenobi was.

It was not that long since he sat a little hunched on the edge of the bed, both palms cupping his knees.

Outside the window, worlds continued on their assigned courses and the stars continued to shine, as if no one had lost a brother.

His nails dug into the fabric of his trousers.

Was this the order of things?

Obi-Wan had prepared to lose loved ones, to let go knowing that we own nothing of this world. But he never prepared for, nothing had prepared him for, this parting—losing Anakin to the dark side and having to have to kill the young man he had raised.

He did not kill Anakin. But he had seen, heard, Anakin burning in Mustafar. The latter’s cries of pain replayed clearly in his head. He returns to that exact moment when he turned his back on whom he had once considered his brother.

It is all painful. It is pain he does not wish on anyone, not even his worst enemy.

He had truly been proud of Anakin. In a lifetime of wondering and meticulously checking whether he had done the right things, Obi-Wan thought that he did something right when Anakin grew to be a fine Jedi.

He had also fulfilled his promise to Qui-Gon to train the boy. It was his master’s dying wish.

But Anakin had turned into someone he was not supposed to be nor taught to be. And Obi-Wan felt somehow responsible.

Obi-Wan closed his eyes. His lips parted slightly as he let out a breath.

I have failed you all.

No one answered back but the low hum of the starship taking him to Tatooine.

No one will be answering back for some time, he thought; The Jedi were being hunted down and killed at this very moment.

And Anakin, Anakin is dead.

Obi-Wan’s lips then quivered and his face contorted in grief. He bent, burying his face in his hands and wetting his palms with warm tears.

He tried to be quiet but he could not control his gasps, as the pain burned like a lightsaber though the heart.

Obi-Wan bled profusely through his eyes.

He cried for Anakin.

He cried for the fallen Jedi Order—the only life he had known, the thing for which he had let go of people, the place where he found family.

He cried for the galaxy, this generation and the next, who will live under imperial rule.

He mourned for the Maker knows how long; Time passed agonizingly slow.

That was, until he heard the cry of a child.

Obi-Wan looked up, face half-buried in his tear-stained hands.

He wiped his face then stood and turned around to face the bed where he had placed the child who had been sleeping, just like when he turned his attention to the boy Anakin while they mourned Qui-Gon at the funeral.

Gingerly, Obi-Wan lifted the crying child from where he lay and cradled him.

“It’s all right, little one. Ben is here,” he said, and the child, whose beautiful eyes were closed, quieted down.

He studied the child’s face. It bore a resemblance to the father.