We looked inside some of the posts by darkchocolatemino-blog and here's what we found interesting. 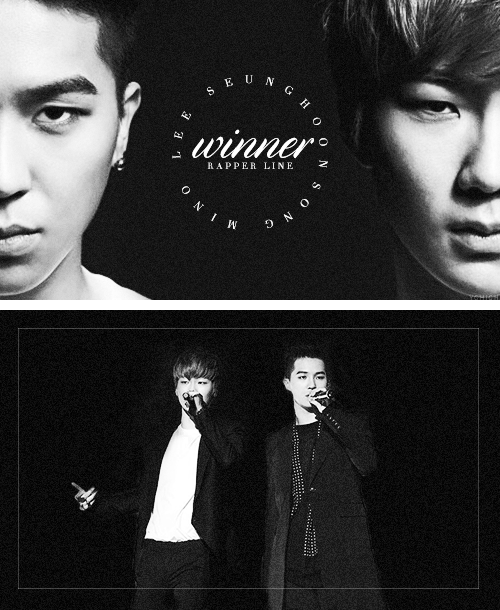 the coolest dorkiest kings on the block

Pull away his blankets

While singing, begin to vacuum his body

3K notes · See All
darkchocolatemino-blog·6 years agoAnswer
Would you mind sharing some cute or funny accounts/stories of when kVIPs met GD? A few of the ones I've read from iVIPs are mainly him being quiet/shy/cool - and I wonder if it's different for kVIPs since there's no language barrier :P

He has always been cool, I think he is actually more talkative to international VIP! But Korean VIP are even cooler to him^^ I will tell you some stories that I remember now. Many years ago a group of VIP were following Jiyong and he turned around and told them “Don’t follow me anymore” so the fans walked away coolly. Then they turned around and saw him looking at them and pouting. Because Jiyong used to spend a lot of time shopping in Hongdae, there were times when fans saw him from the back and said “ah, he looks like G-Dragon!” and he would not turn around but then the fans saw his face and he was laughing. But when a small child walked to Jiyong and said that he looked like G-Dragon, he hugged him^^ VIP really like laughing at his nostrils, it is a big joke for us, and Jiyong knows this. So once when he came out of YG building, a fan shouted that she liked his nostrils and thought that he would be embarrassed, but he said “I know, aren’t they pretty?” and she was shocked and could not say anything. Once Jiyong said in a radio show that he would not marry a VIP. So we sent a long letter to him with all of our signatures telling him that we are divorcing him. Jiyong is also famous for being very very protective of Seungri. A short time after their debut, BIGBANG had a fan meeting where they signed albums, and one of the fans said that she didn’t like Seungri and didn’t want his signature. The manager told them to continue but Jiyong became angry and refused to sign the album until she apologized. Once a fan met Jiyong and Gaho when they were walking outside and she wanted to talk to Jiyong so she walked to them and said that she liked his dog, but she could not remember Gaho’s name so they ended up standing in silence. There was also a time when BIGBANG was talking on a radio show and there were fans outside listening. The host asked them a question about love (I can’t remember what the question was, something like “have you ever fallen in love, kissed, had a long relationship?”) but Jiyong shyly said “no” and all of the VIP outside shouted “Lie!” (their famous song) and started singing. There are so many stories about Jiyong and VIP! Rather than loving him we spend much more time laughing at him^^

Tabi just being himself without knowing that the camera is on…

Things I’ve heard and I’ve seen
and I’ve felt and I’ve been
tell me I’ll never be anybody’s hero now
It begins in the heart and it hurts when it’s true.

It only hurts because it’s true. 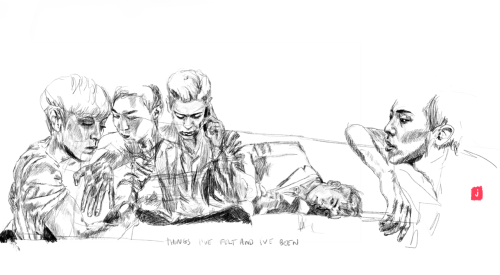 Hi there everybody, i know this blog is turning to a personal blog again.. BUT i won’t let that happen, i’ll create a blog again, but i’m only using my phone so i can’t (lol, i’m just lazy) I’ll still post kpop stuffs here.. Please continue to love me (loool again) Hi there, followers, thank you for following me even if you’re just ignoring me and i’m just always talking to myself. Hahahaha. Happy new year everyone! It’s 2014! Let’s cheer for WINNER and other kpop groups, especially YG groups! Annyeong! 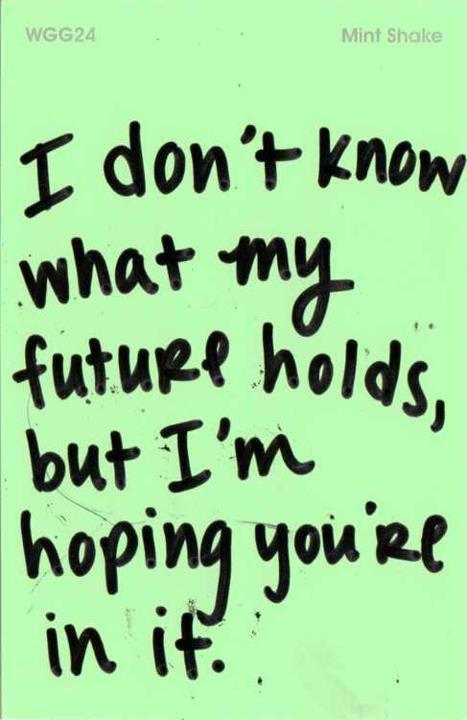 What. Trainees. What. What. 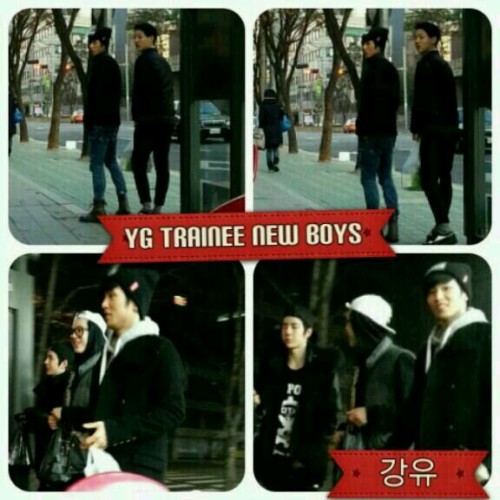 All of this over food.