zend-pixie
I am now Dancing Queen
Martyna | Poland | 17 | mostly shitposts and art from Youtubers, Sonic or Musicals. occasionally other fandoms | Art Blog: @zendpixie-arts
Explore Tagged Posts
Trending Blogs
Statistics
We looked inside some of the posts by zend-pixie and here's what we found interesting.
Inside last 20 posts
Time between posts
2800.8
Number of posts by type
Photo
2
Video
1
Audio
0
Text
17
Chat
0
Answer
0
Link
0
Quote
0
Fun Fact
There are 44.6 Billion blog posts on Tumblr.
zend-pixie · 2 days ago
Photo 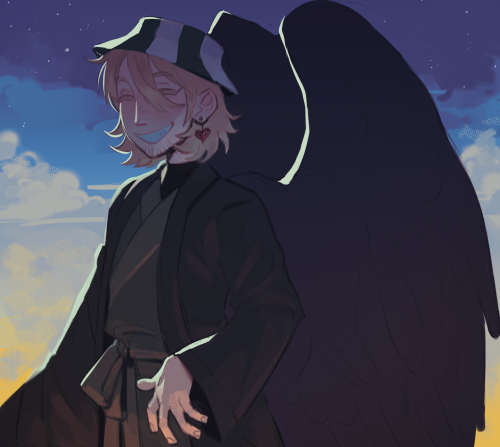 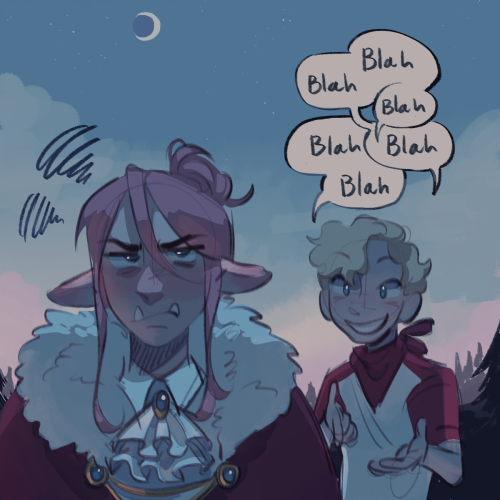 I can bring people back to life!

#ITS CANON CHAT#AND ITS FUCKING T O M M Y OF ALL PEOPLE TO CANONIZE CLINGY DUO COMFORT HAND-HOLDING#I FUCKING C A N T#tho tbf. its clingyinnit what did we expect#its just funny and cute as shit to hear this from mr tommy 'if tubbo ever touched me i would stab him on sight' innit#mcyt#cd#mcyt memes
105 notes
zend-pixie · 2 days ago
Text

even in the future, the bench will live on

If you’re feeling sad. Just remember. That Dream actually has to write those books Tommy gave him. Not his character. He will actually have to take time out of his day to sit down and write books for a 16 year old child in minecraft.

Just. Just think about that.

dream while writing the books:

#its so fucking funny to me#like this wasnt just a punishment for c!dream. this is torture for the ACTUAL DREAM#clay if youre reading this i am terribly sorry#mcyt#dt#mcyt memes#sbi
3K notes
zend-pixie · 2 days ago
Text

In a different timeline where Tommy and Tubbo don’t have the cavalry come to save them - Tommy realizes the only way to defeat Dream is to make it so that he can’t have what he wants - which, in this case, is Tommy, alive, and under his control. So when Dream swings his axe at Tubbo, Tommy leaps in front of him and takes the blade to his chest.

It hurts, but it feels good to die in Tubbo’s arms, to know that Tubbo will live and that Tommy’s death is an act of ultimate defiance - a denial to Dream of his ultimate goal. In the end, he falls into it peacefully.

Death is endless, and fills him entirely; he sinks, and sinks, until he no longer has a body to experience motion or a mind to imagine it. It’s the purest form of rest.

But then, somehow, there’s a hand on his head, ripping him up by his hair through the gray void, and it’s awful - he can feel himself being torn back to life, put together again piece by piece, all the old aches and pains of being alive all magnified, and he’s being thrown to the ground in Dream’s dungeon. He cries out, the feeling of stone under his hands sharp and unbelievable. He shouldn’t be here. He should be dead.

Dream is standing over him, cruel laughter bubbling up from his chest. Tubbo cowers behind him, his face a mask of horror and shock.

His breath harsh and painful in his lungs, Tommy cries, “how - how did you -,”

“Good try,” Dream says. “But you’re not done until I say you’re done.”

#mcyt#sbi#possession#i havent seen it live but tbh?#did any of us ever believe tommy would willingly roleplay being fucking POSSESSED of all things?#...tho tbf i wasnt expecting him to ever roleplay depression for like a whole-ass two months yet here we are
221 notes
zend-pixie · 5 days ago
Text

Guys people being immune to the egg isn’t new?? Sam is immune to the Egg, Fundy is immune, Foolish is immune, Sapnap is possibly immune, Skeppy was immune until he spent 24 hours inside the egg. Even Punz isn’t fully affected by the Egg, only a little bit!

For the people who don’t know,, the language Anfrost was using to talk to tommy today was the enchanting table language so without further ado;;

The egg welcomes you tommy

Join us or be consumed

#mcyt#sbi#possession#i havent seen the stream yet but i saw some posts#and i am worried.
264 notes
zend-pixie · 6 days ago
Photo 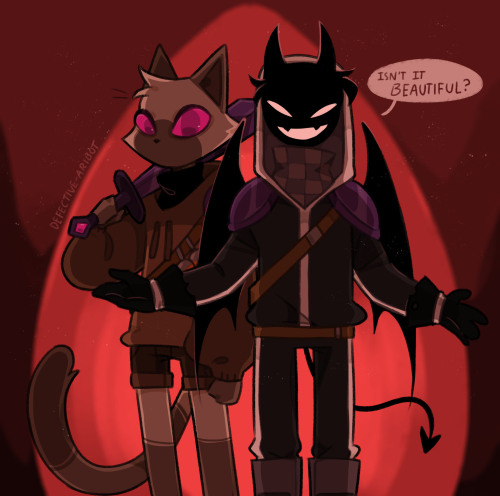