someone just told me januhairy is a thing.. i say embrace it year round ladies

But do you know where I am? The torture chamber ladies and gentlemen. Aka the hospital. 😭

#hairstyle, #natural hair, #black hair, #hairy woman, #africa, #🇨🇬
2 notes · See All
nataliaaxText
#art, #artist, #facepaint, #beautiful girls, #beautiful, #amaizing, #brown hair, #curly hair, #hairy woman, #green eyes, #green, #eyes, #nice, #long hair, #hiphop, #hair
2 notes · See All
gettin-bi-bi-biAnswer
I feel uncomfortable telling people about my taste on women, the time I made sure I was bi is when I was attracted to an actress and actress from my country usually get mocked at for doing surgery ( though the one I was attracted too many people agreed she’s attractive ) and also I find women with hairy arms and back attractive .. hairy women are viewed here as “ no no no “ and I am worried people will judge me

I know how you feel. As a teenager I was mocked for the type of men I was attracted to and it’s a really shitty feeling. And that didn’t even have the added aspect of having to admit to my queerness. So I can imagine that it’s an even more complicated situation for you.

I don’t know what country you’re from and how things are there but if there’s a body-positive movement and queerfeminism then you should look into that. And if you cannot find that in your country then it’ll at least be online. Body-positivity isn’t just so people feel very about themselves. It’s also there to dismantle traditional, western ideals of beauty. And the idea that women need to be hairless is rooted in sexism, racism and capitalism.

Getting involved in that and remind yourself that these beauty ideals are sexist and racist can help in the long run to build a thicker skin against any potential mocking. But I’d also hope that you have friends or will find friends who would not mock you for being attracted to body hair on women. Especially if you have queer friends they are probably more likely to accept or even agree to your taste in women.

For me it also really helped to go online where people had the same celebrity crushes as I did/do. There’s plenty of people with the same taste and preferences. Society just doesn’t like to talk about it. But if you look a little closer you’ll see you’re not the only one.

#also... as a hairy woman myself, #I'd like to tell all the hairy women reading this:, #There's people out there who will love your body hair and think it's sexy., #even men!, #so get you a partner who doesn't demand you shave for them, #and who isn't grossed out by the way your body naturally looks like
3 notes · See All
shirtlessmenincomicsPhoto 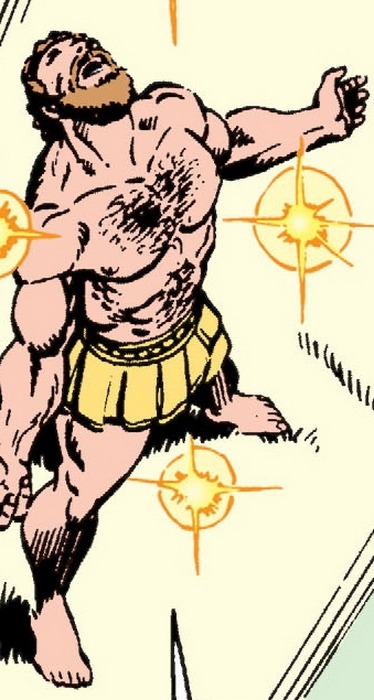 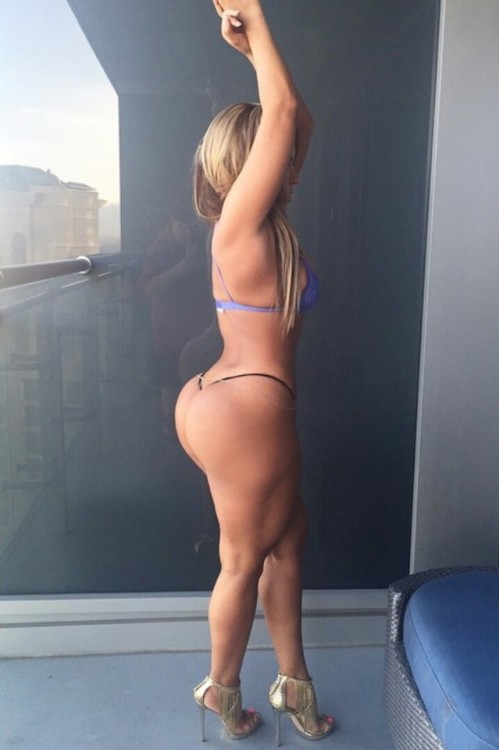