There is no death, there is the Force

Senia. 25. Medieval Historian. A member of the Church of Jesus Christ of Latter Day Saints. "I know who I am now. I know who I want to be." AO3: madasthesea Requests are currently closed All writing is strictly Irondad. Please be respectful and tag accordingly.

We looked inside some of the posts by madasthesea and here's what we found interesting.

romans: conquer a shitload of the known world, including parts of africa and the middle east

romans: institute a policy that says that conquered peoples are allowed to gain citizenship by military service, but also can’t serve in their home areas (because armed native soldiers + angry locals = revolt), thus requiring everyone who wants to be a citizen to work abroad for years of their lives, creating diversity.

racists: a single black person in an educational video about rome is unrealistic and i feel attacked.

There should be MANY black and brown and west Asian people in educational videos about Rome. Having 1 Black person represent the entire breadth of Roman diversity is unrealistic

I think they did one study that showed, thanks to understanding of genetic drift, that the majority of modern Europeans have African genetic markers that date back to, oh, something in the realm of 2,000 years ago.

And it wasn’t, likely, just conquered peoples. Between trade along the silk road and into sub Saharan Africa (the latter likely for spices) and the high likelihood of immigration to Rome…

Black people were all over Rome.

Oh, and they weren’t all slaves either, which I’ve had clueless Americans say in my presence. Yes, slavery existed in Rome, and yes there was slave trading outside the Empire, and it’s not impossible some Black people were brought into Rome as slaves, but this person couldn’t get away from the association of skin color and servitude…

Rome was a cosmopolitan, diverse society. It offered a higher standard of living than many places. It was a society that valued trade and good communications.

And the other thing on the military…they weren’t just “working abroad for years of their lives”. They were working there for up to 20 years. You’re some guy from Africa and you get sent to Hadrian’s Wall for a few years, then to a better garrison position in Britain…for 20 years? What are you going to do when mustered out and offered a bit of land? You’ve got some British girl…or maybe even a British wife…maybe even a kid. Are you going to drag your family back to north Africa?

Or are you going to go “Oh well, I’m British now. I’ll just…ya know…stay here and raise a family.”

I’m suspecting a lot of these guys chose option #2…

Them being Irish and not being able to speak the language/not knowing shit about Ireland before 1910 is a direct result of Britain erasing culture, you goddamn Vitamin D-deficient circus clown

#thank you for that response, #I was like... uh no, #saying 'you can't complain about a culture disappearing unless you are 100% knowledgeable about that culture', #is WHY CULTURES ARE DISAPPEARING, #STILL, #EVEN AFTER BRITAIN HAS GOTTEN THEIR DESTRUCTIVE LITTLE HANDS OUT OF THE PLACE
133K notes · See All
madasthesea·a month agoText

Can I Not Find Work Because of the Pandemic or Am I Really Just THAT Massively Unemployable: The Musical!

With hits like ‘Yeah No Yeah I’m Definitely Baking Bread for Bread’s Sake and Not Because I Find It Therapeutic to Punch Something for 15 Minutes Why Do You Ask’ and ‘Scrolling Indeed, Reprise’

#literally my exact mood right now, #interviewed for a job yesterday and they said I'd hear within the hour and I still haven't, #and we all know that means I didn't get it, #that's about my... 35th rejection in the last 5 months?
729 notes · See All
madasthesea·2 months agoText

Other YA fantasy heroines: Only shallow stupid girls care about things like fashion!

Attolia Irene: When I was a child and sold into a political marriage, I would spend my time doing needlework and spinning quietly in the corner as I listened to my future husbabd and his father discuss political plots, and I used what I learned from them to establish my own rule after I poisoned that same husband at our wedding.

Atollia Irene: My jewelry is an important political tool and my fancy dresses are an important part of my carefully crafted image which I use to keep my country in line.

when we treat love as something sacred and rare, we miss opportunities to critically engage with it or even explore different types of love. when we treat love as sacred and something to be found, we are implying that the relationship and construction of love is perfect from its inception. that prevents open dialogue and transfer of ideas and definitions of what relationships are and what is desired from them

my mom says she’s not a hugger. but when i put my arms around her on a gloomy day or after bad news she’s the last to let go.
my dad says he doesn’t want gifts on his birthday, but i see the way his face light up when i get him a card with a nice message and a box full of chocolate anyway. he’s just a kid inside, still. it makes him giddy.
my brother never says i love you. but when i tell him “i just need to finish the dishes before i vacuum!” he wordlessly goes to vacuum the entire house before i can, and if he sees me struggle with a wrapper or a jar or a bottle he mutters ‘c’mere’ and opens it for me without even sparing me a glance.
the thing is, people love you quietly, and you love them quietly, and the air is buzzing with tiny but grand gestures & once you look for them, you find them everywhere. i think that’s really beautiful.

Me going through the comments and tags after I’ve posted an angsty fic:

I cannot stop thinking about Good Bones by Maggie Smith as an irondad poem so I’m posting it here solely so others can ache with me:

#oh my gosh Kat, #I have loved this poem for like 2 years now???, #and I'm so happy you know it too, #words, #Tony Stark, #Peter Parker, #MCU, #brotp: speaking of loyalty, #tw child abuse
81 notes · See All
madasthesea·2 months agoText

Me, lying on my bed, face down, desperately trying to get up: come on body yip yip

That one in the middle has got it all figured out.

“I just want to know if the stars are looking back. I want to know if we taught them about love. I want to know if we taught them about fear. I can’t bear thinking that they might be out there and disappointed in us, watching us learn the wrong lessons from them–looking up and thinking that the heat is the important thing. It’s never been about the heat. It’s always been about gravity. About things coming together even if it might kill them. That’s the thing about stars. Close enough, they can’t help drifting together, getting locked in galaxies, letting themselves be drawn into black holes. I know I couldn’t really but I think I get how that feels. What that’s like. I hope the stars know I see the bright heat and the stoic helplessness and I get it. I’m full of it like carbon, full of it like phosphorous. All I’ve got is this fragile body but I get it. I get it.”

— Elisabeth Hewer, If the Stars Are Looking Back

it’s easy to talk feelings to a computer screen 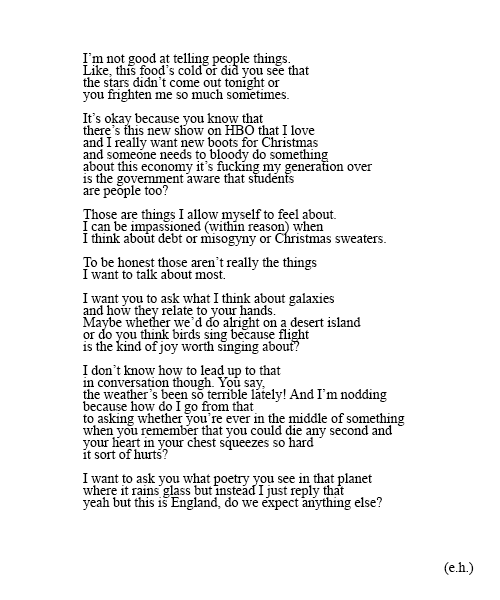 “There may be those who have first felt mere sexual appetite for a woman and then gone on at a later stage to ‘fall in love with her.’ But I doubt if this is at all that common. Very often what comes first is simply a delighted preoccupation with the Beloved… in her totality. A man in this state really hasn’t leisure to think about sex. He is too busy thinking of a person. The fact that she is a woman is far less important than the fact that she is herself… If you asked him what he wanted, the true reply would often be, ‘To go on thinking of her.’” 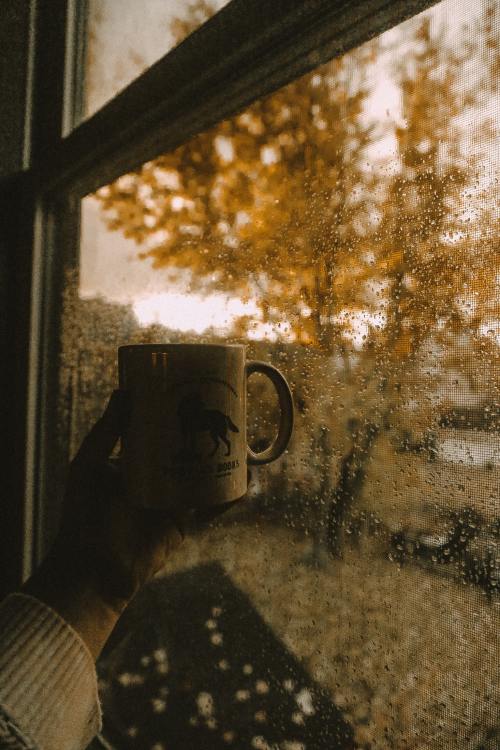 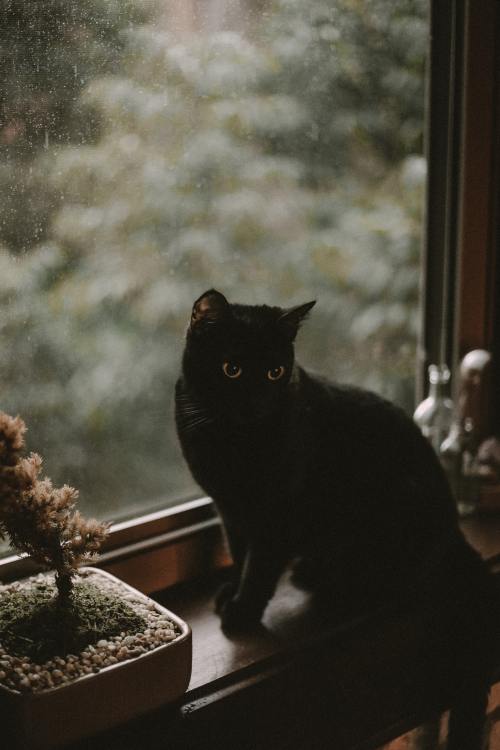 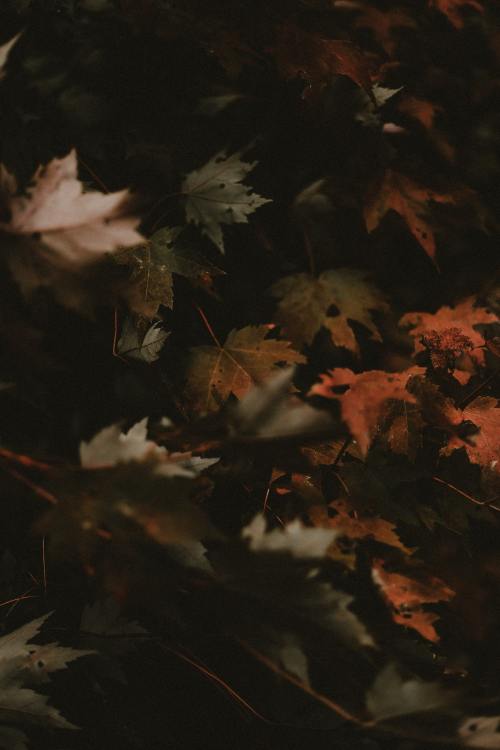 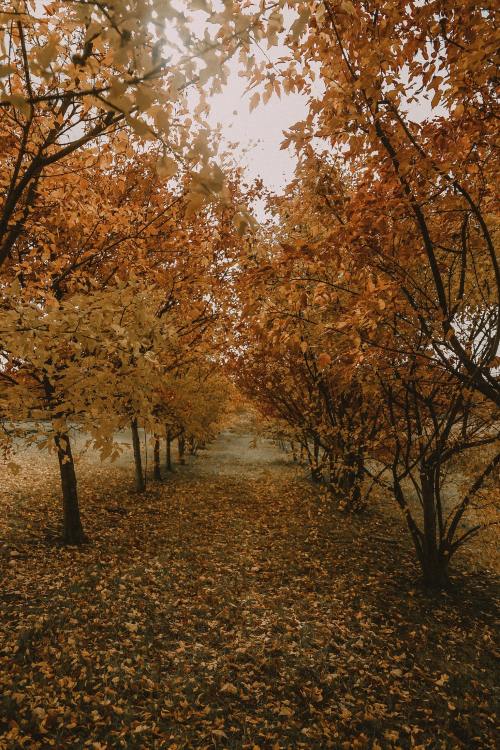 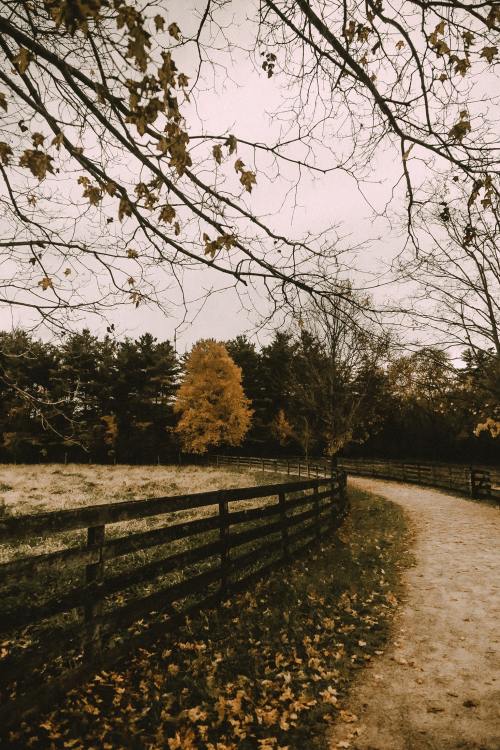 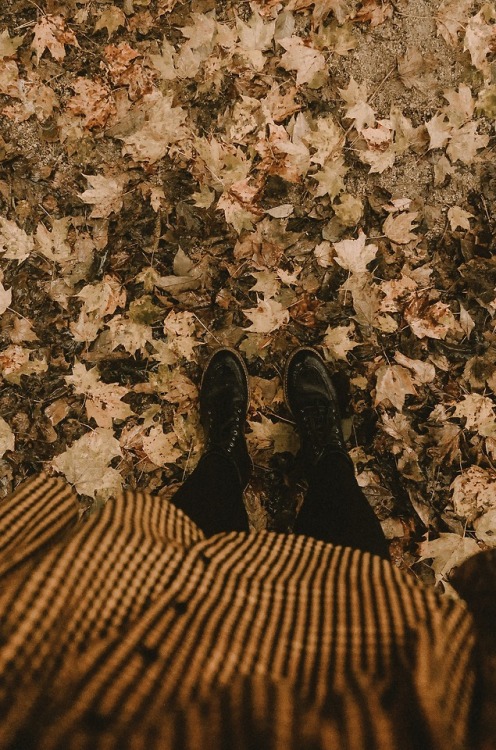 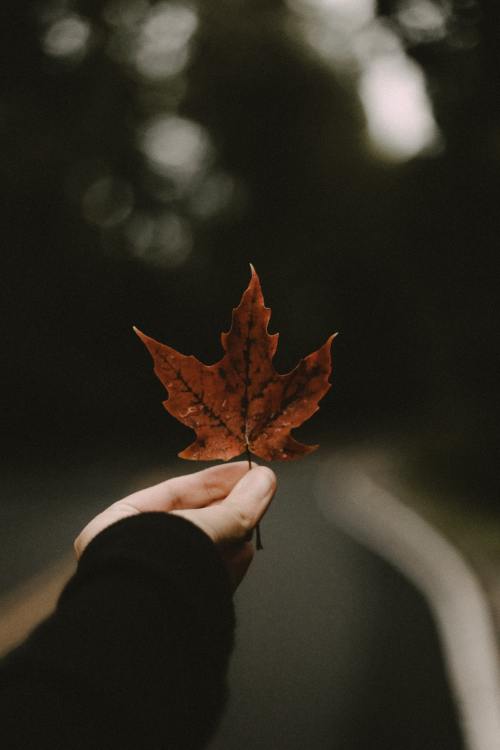 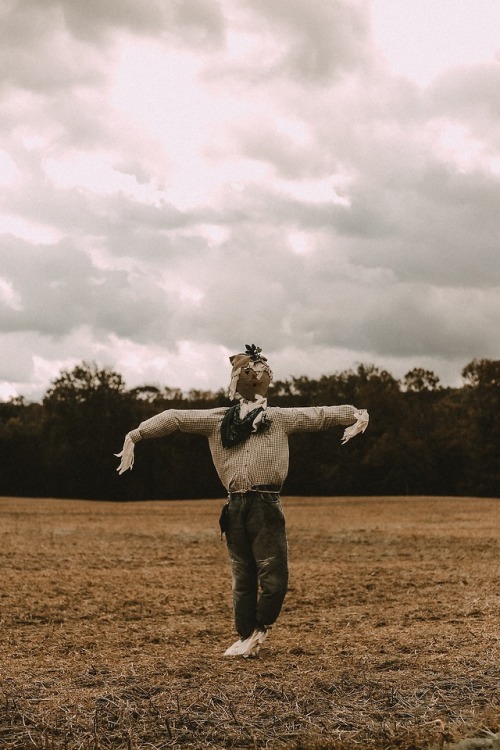 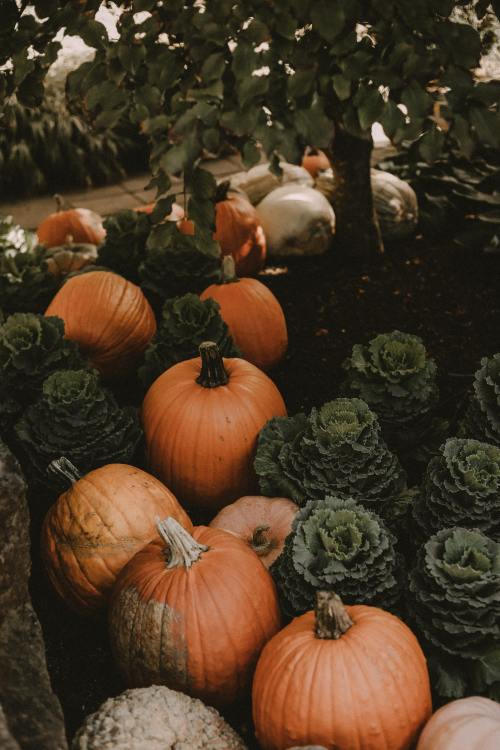 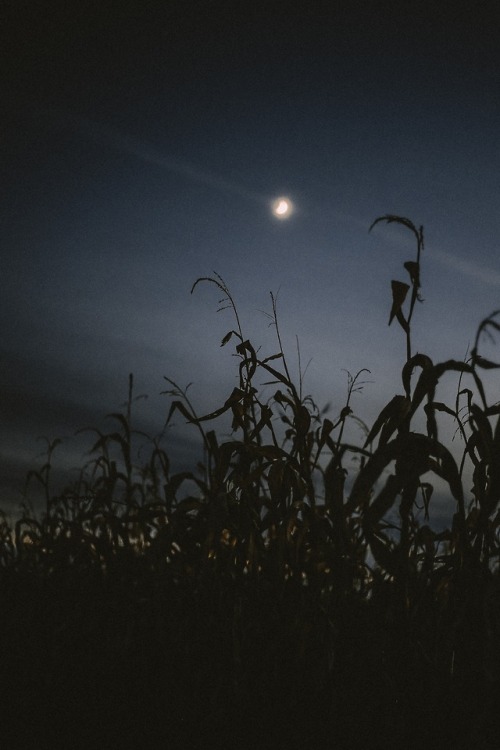 Me: I wish I could put words together successfully :(

All the words I have put together successfully in the past: am I a joke to you

“Being deeply loved by someone gives you strength,while loving someone deeply gives you courage.”

as the colder months approach: i wish you all a healthy, calm end of the year. i wish you tasty cups of tea, comfortable clothes, warm beds, nutritious meals in safe homes, good music, new friends and unwavering health. you deserve good things now.