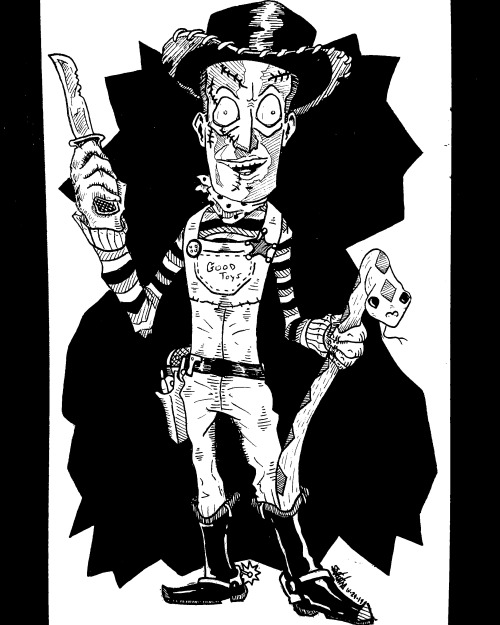 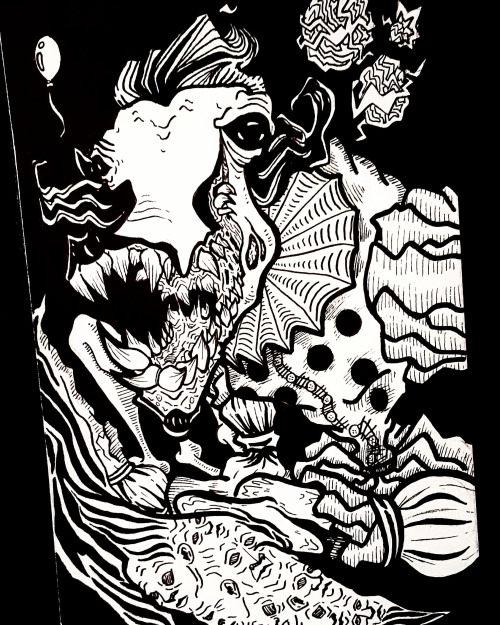 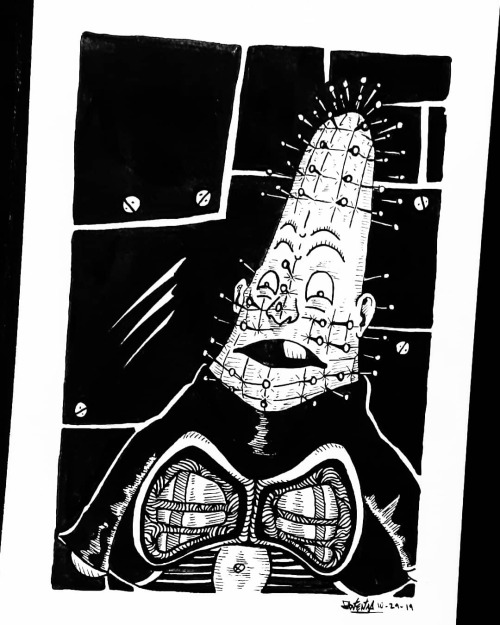 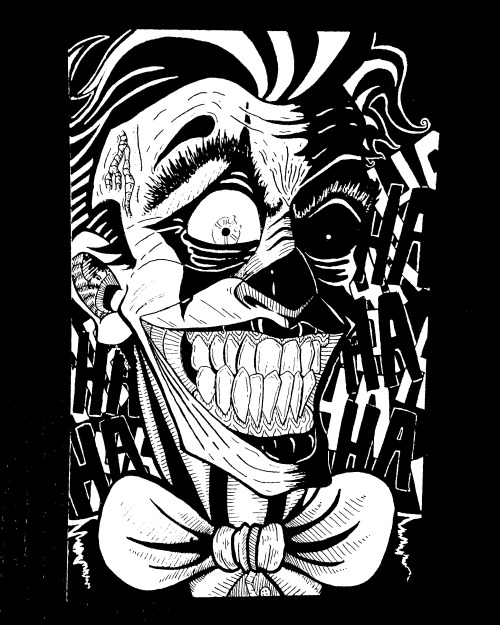 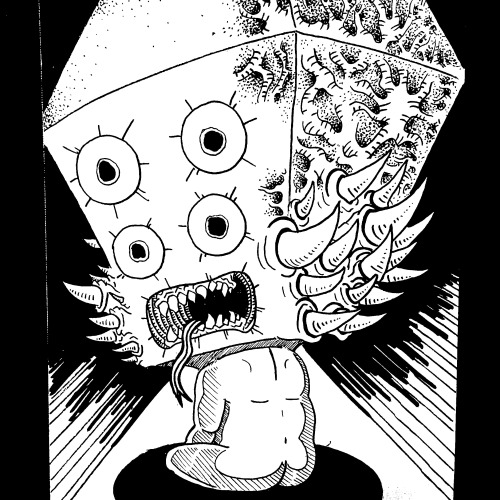 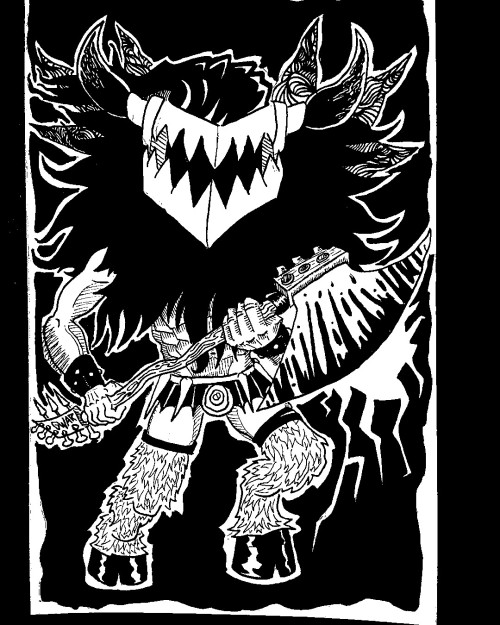 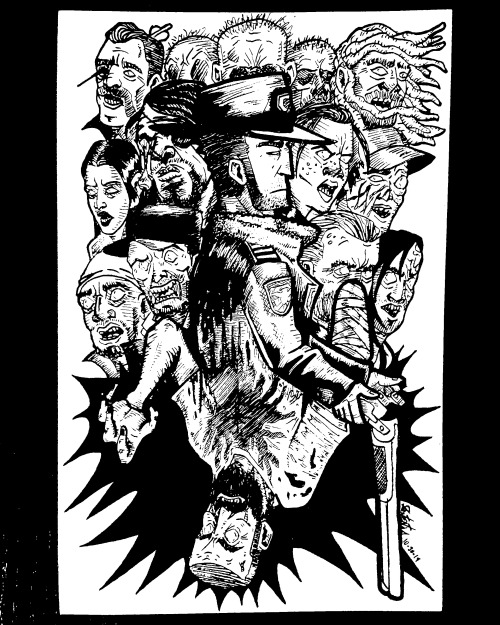 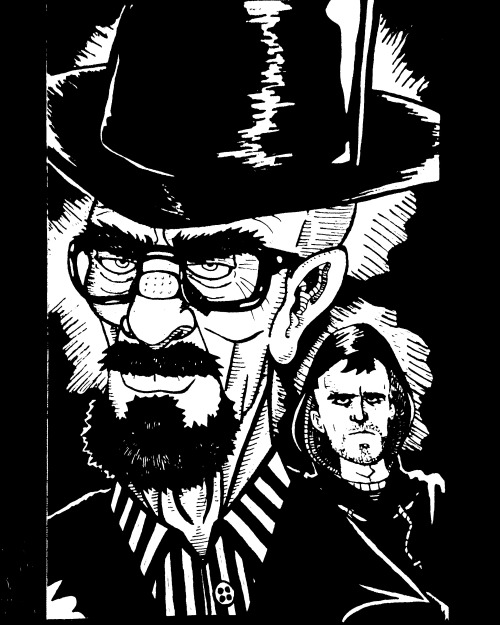 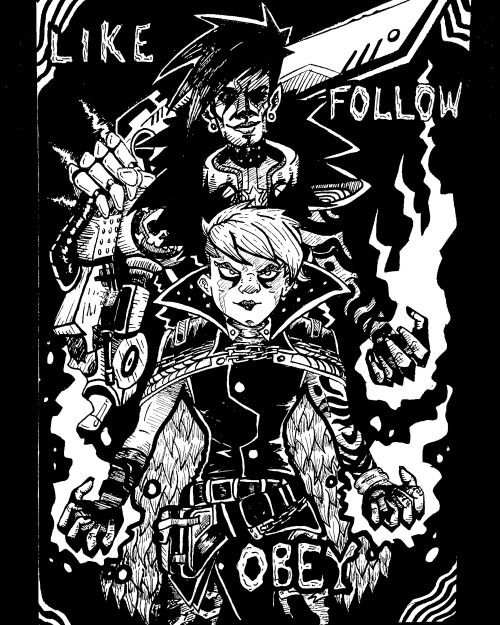 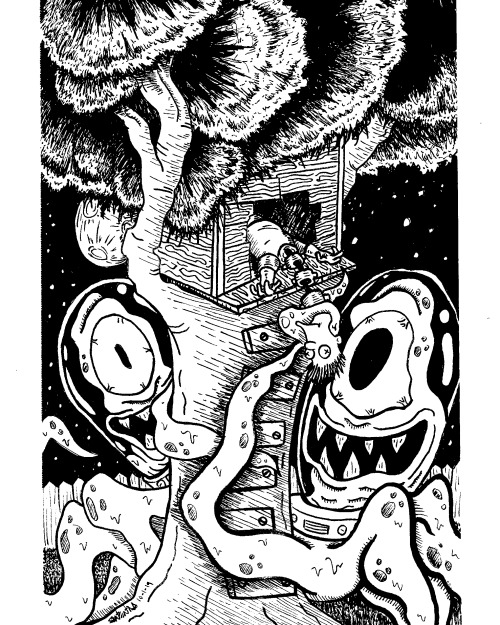 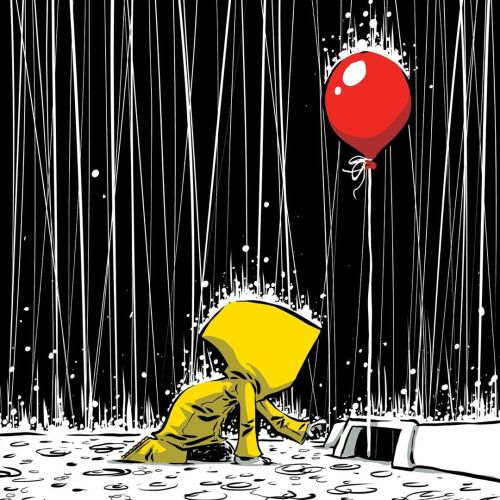 #curlings fun, #i think about it like all the time, #but like playing it i have no knowledge on professional curling players and that makes it dead awkward when people try to talk to me about, #it, #one time I heavy smashed my head against the ice while playing a Paralympic athletic tho, #had to sit out after that in the bar, #one ice rink i played at had pokemon in the ice?? for some reason???, #im probably going to make more of these as i think of them because the alternative is have them plague my thoughts for months/years, #my stuff, #image, #curling, #food mention, #injury mention, #queue tag
0 notes · See All
littlesmartartPhoto

“Behind him, almost imperceptible, he hears the footsteps. Richie’s heart jumps in his chest and he lets out a rush of air but before he can turn Pennywise is in his ear saying, REMEMBER RICHIE: DON’T LOOK BACK.
“Okay, okay.” Richie says, every muscle in his body aching to turn around. "Old school, I can dig it.” ”

the second of my creepy fic recs - totally out of the blue, an IT fic! now I am really, really not a horror fan, I am stuck in a truly ridiculous and frustrating position of being fascinated by horror movies but like… hating them in practice. this one, however, I did really enjoy, and I actually wound up reading this fic before I’d even seen the movies because of someone else posting artwork for it as a fic rec so… we come full circle!

there are a whole bunch of fics that have explored the “Richie brings Eddie back” concept (I know because after I read this I went through ao3 and devoured every single one I could find haha) but I particularly enjoyed how clever and spine-chilling this one was - a lot of fics will go “it’s magic! [shrug]” then get on with plot, which is absolutely a-okay because what we’re really there for is Eddie coming back, but this one really uses the genre and the established lore to pull together a CREEPY AS FUCK magical plot that really sells the concept as more than just fun wish-fulfilment. this one really feels like the third chapter of the story, and if you want something spooky to immerse yourself in, give it a read! 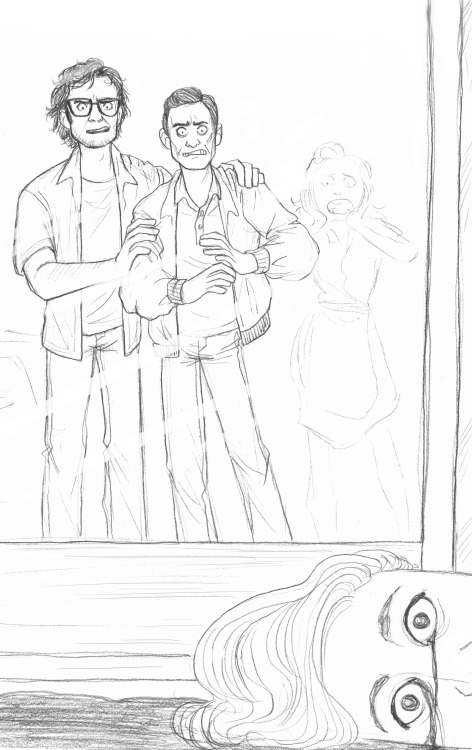 Check out my commentary on IT! 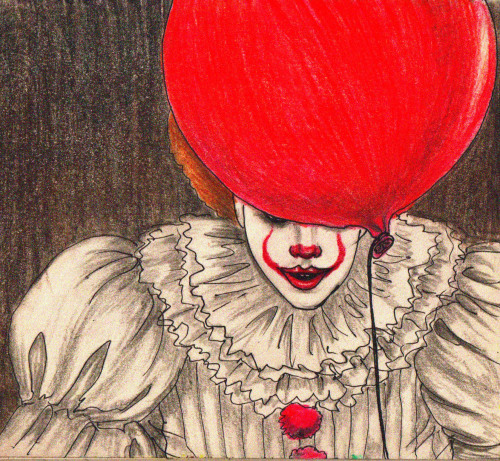 Carrie Ann as Pennywise in 2020 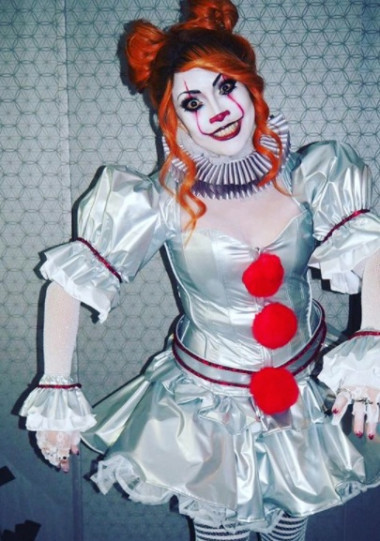 Eddie and Richie stay put as Enoch leans back and forth while looking down at them. All while the rest of the pumpkin people stare with such empty eyes. Richie ends up looking over at Eddie rather than at Enoch. He pulls Eddie’s hand from his sleeve and steps forward looking back up at their new creature fiend.

“Hello, my name is Richard Tozier and this is my comrade in arms, Edward Kaspbrak, and we are two kind children who happen to be passing through town on our way home. Now while we were on our way home, we got hungry and saw your houses and thought, Hey look, normal people, but where we come from pumpkins are not people.” Richie pauses and looks back at Eddie smiling and nodding while Eddie shakes his head not wanting to be apart of this. Richie looks up at Enoch. “We’ll be on our way.”

“I’m sorry if I stepped on two pumpkins, I hope they weren’t your friends,” Eddie pipes up again grabbing onto Richie’s arm. “C’mon. Richie!” He manages to grab onto Richie’s hand about to pull him away. “We gotta also find Bev.”

There’s no open path for them to escape by, but Eddie continues to hold Richie’s hand anyway.

Best of Pennywise.
Just to let ya’ll know….I have a banner of this.^^ It watches over me.xD

#pennywise, #cutest clown ever, #he's mine, #it, #Pennywise is cute
0 notes · See All
trasheremite-eulogiaText

You wanna tell me why the illustratior for the lion the witch and the wardrobe made my boy aslan look like pennywise the freakin clown?

#the chronicles of narnia, #the lion the witch and the wardrobe, #aslan, #c.s. lewis, #narnia, #IT, #pennywise, #pennywise the dancing clown, #bill skasgård, #no offense to the artist, #but come on
3 notes · See All
justrhenzText 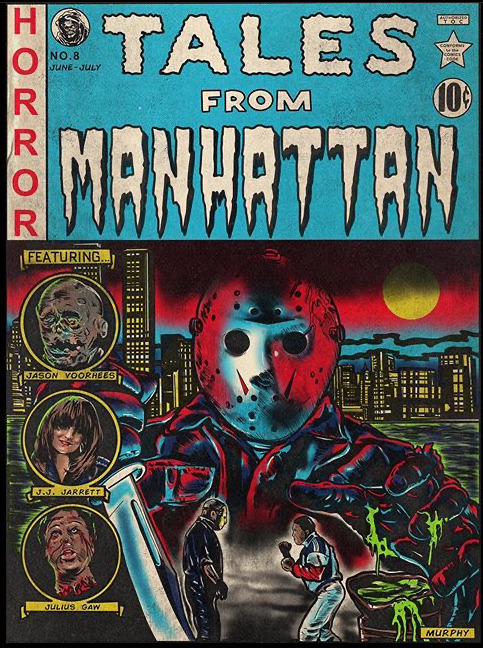 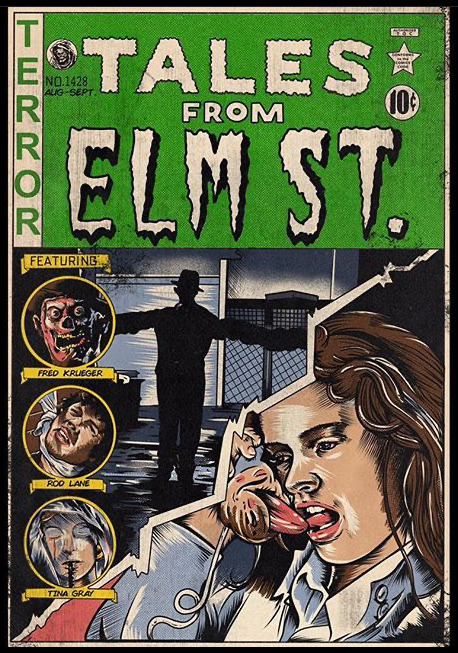 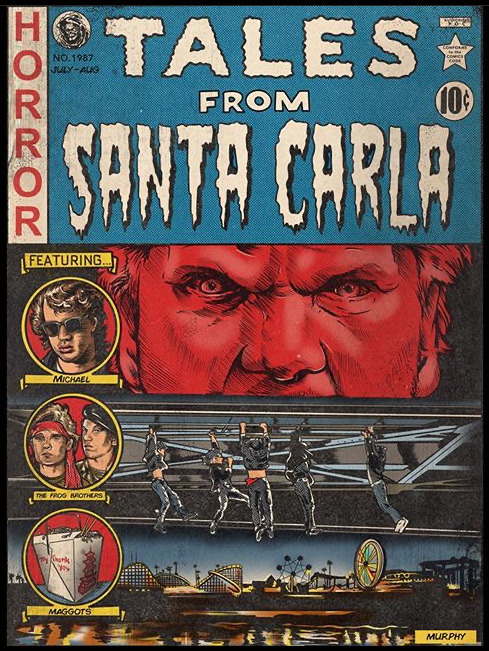 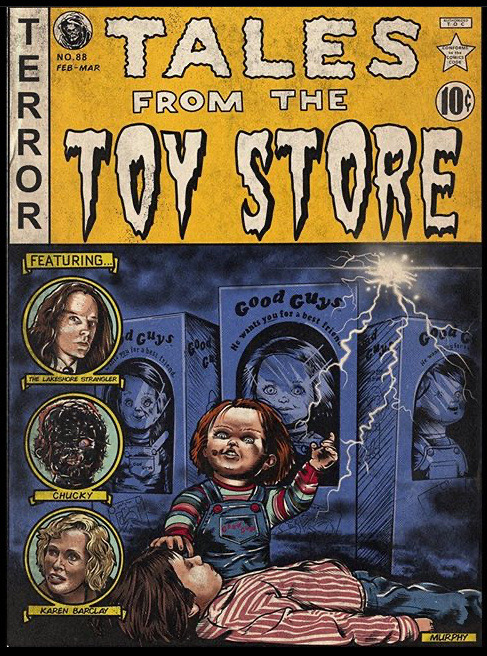 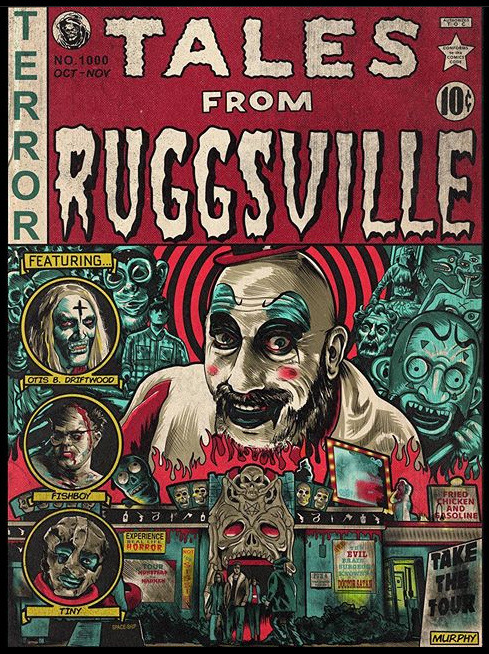 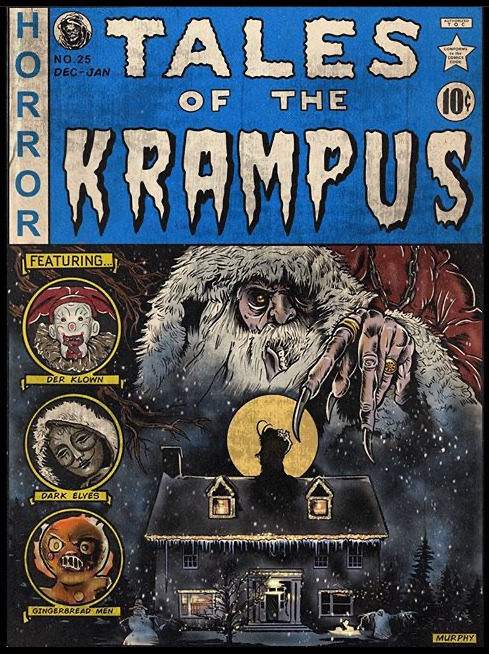 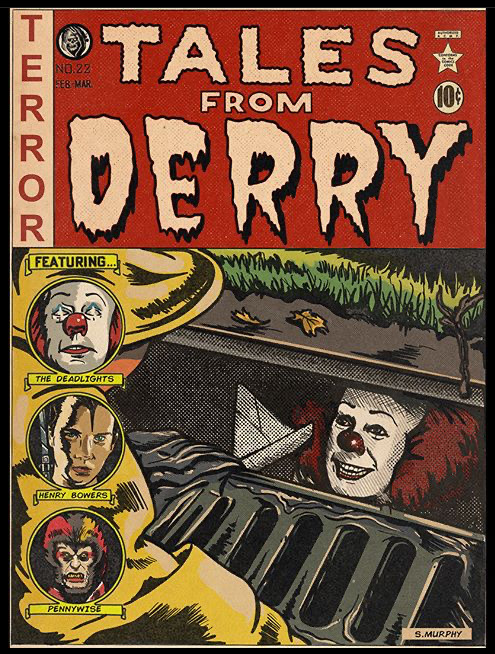 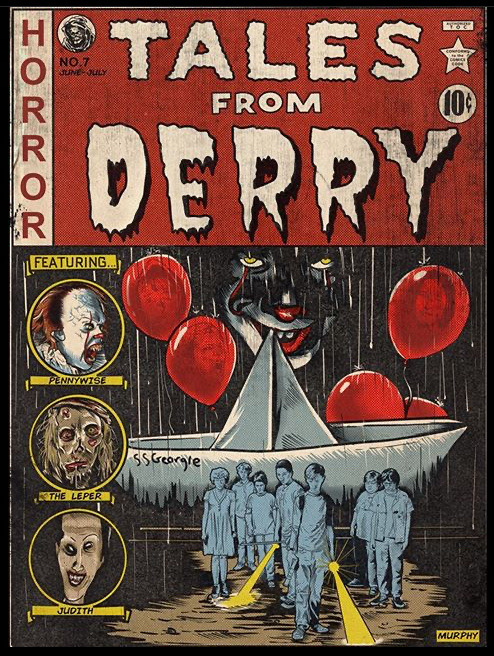