Wood and resin scales on a stainless blade, available at etsy.com/shop/dabbertcustomblades 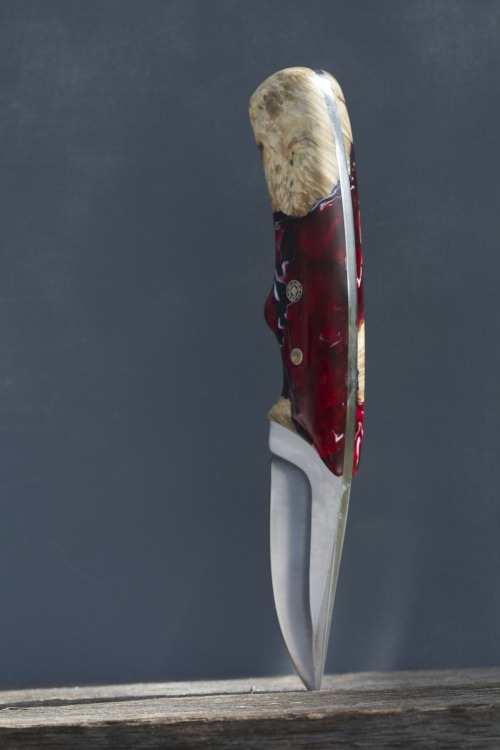 From The Bridge, All Sides Are 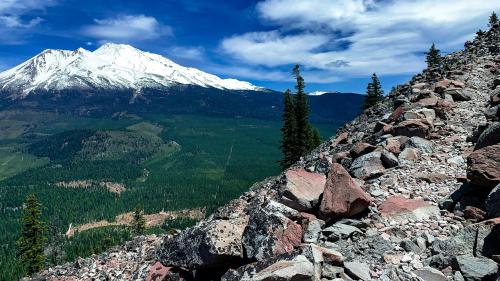 looking up while on a trail at Mt. Daraitan 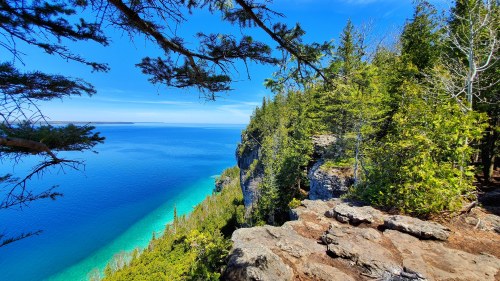 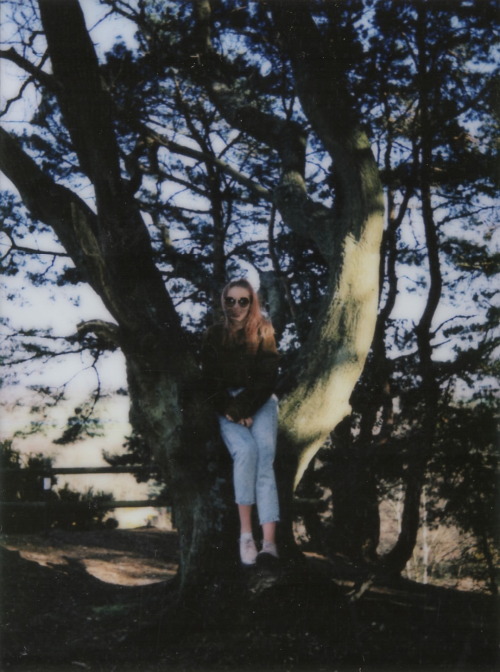 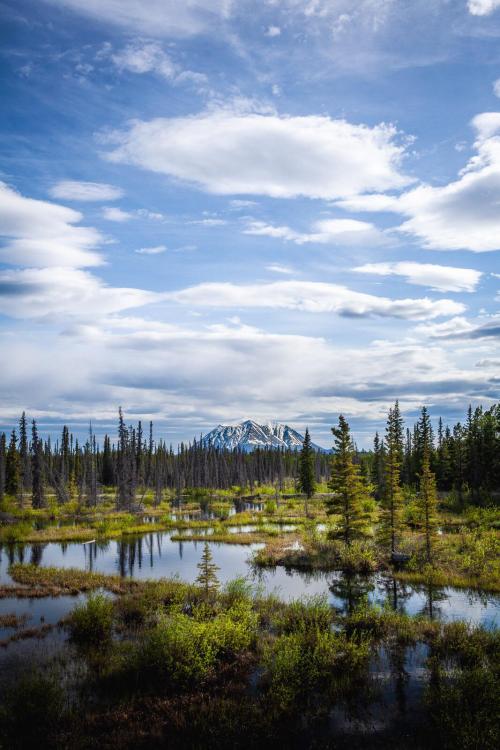 We went on a hike and I saw a cute porcupine

This is as close as I wanted to get to it.

Here’s something you don’t see often, a completely empty Devil’s Waterhole swimming hole at Inks Lake State Park, but thanks to reduced capacity limits from the Corona Virus, we had it all to ourselves today. It was glorious.

The trail has stinging nettles

We went out for another one night camp, this time up into the local mountains (we were originally planning on going back to the desert, but discovered an extreme heat advisory and 107° temps for the region, so… no.).

We boondocked it again, and decided next time, even if it’s just a one nighter, we’re bringing the tent. Still, we had fun, even when the coyotes ran through the middle of our camp. I couldn’t tell if the lead coyote was running from the one behind, or if they were both running from something else. Sorry, but I didn’t get any pictures of that.

This lake was pretty close to out camp, so we ended up here today for lunch before heading home. Also I got enough frames (200) for a star time lapse, which also became the star trails shot above, although that’s super lose edit. A better version will come down the pipe in he near future, as well as a little video of the fun.

some interesting things I found while adventuring today 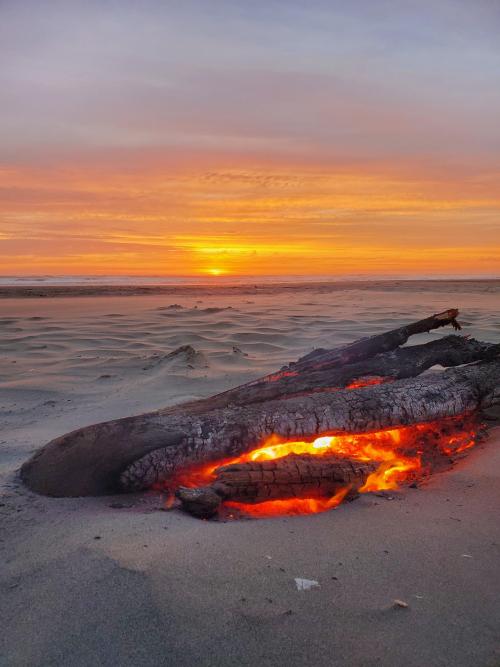 A beautiful sunrise over the wild rock formations of South Dakota. [OC] [4000 × 3000] by Daniel Benjamin Photo 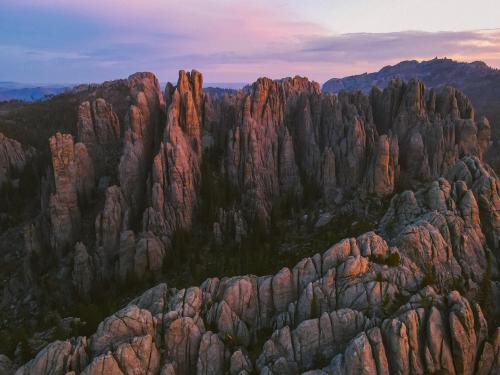