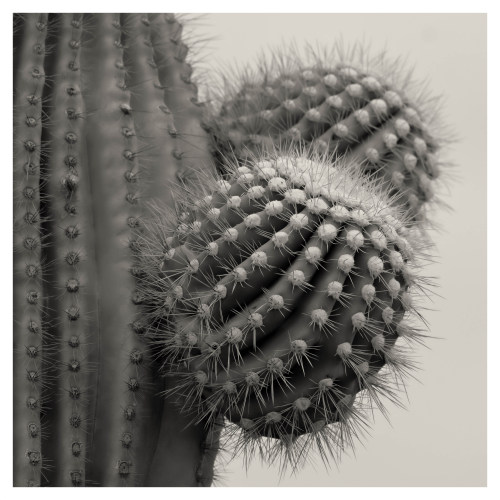 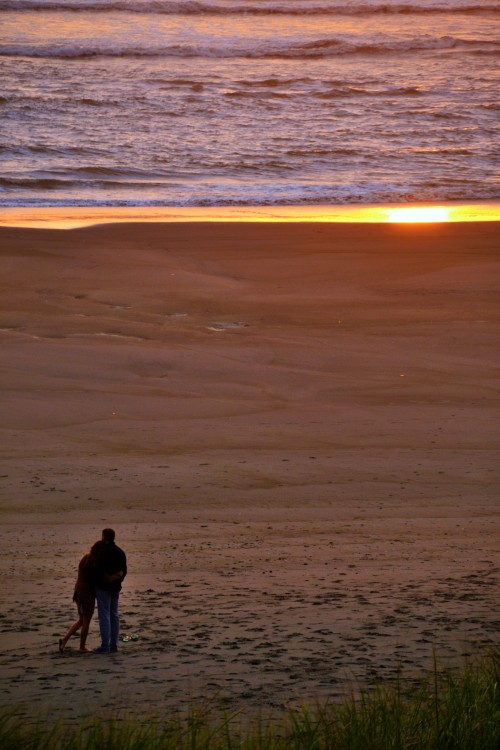 Hey pops, what are we doing today? 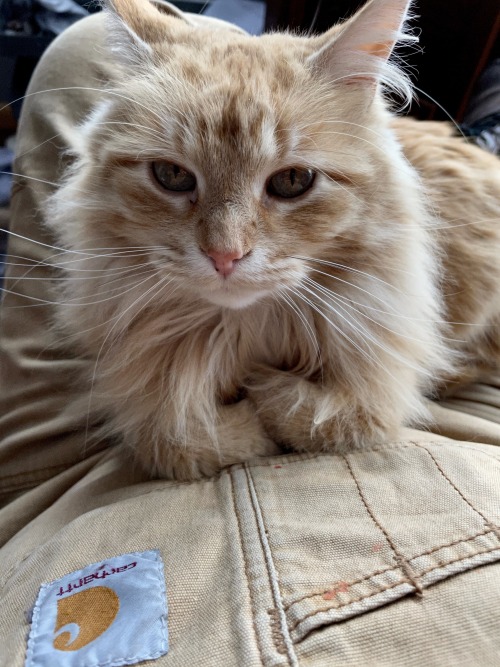 Two years later, and the gravestone had been restored and an elder Dempster sister added to it: 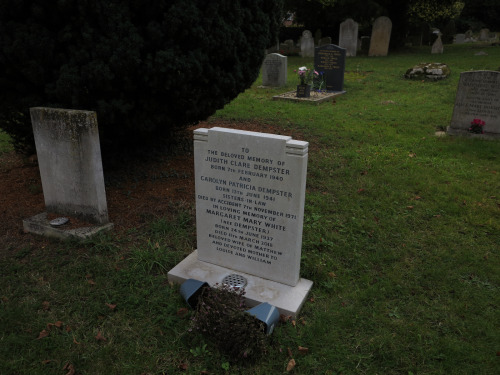 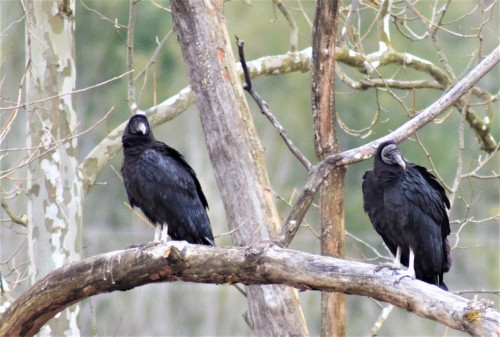 Via Zamboni, Bologna, Italy by @rimpiantibolognesi 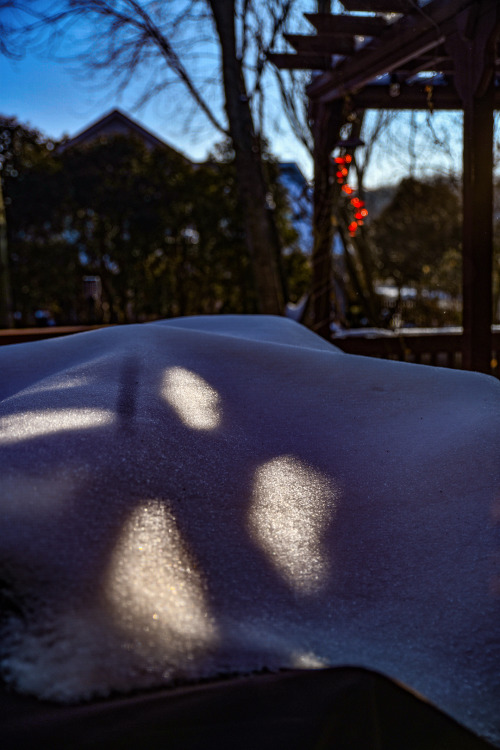 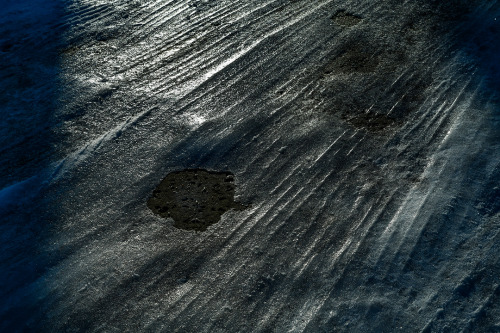 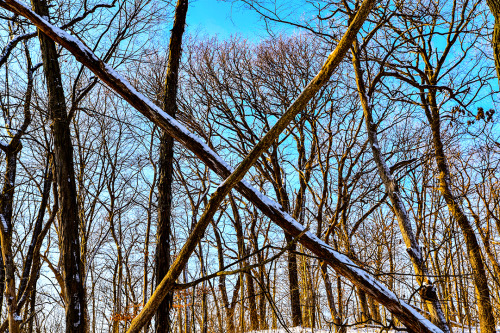 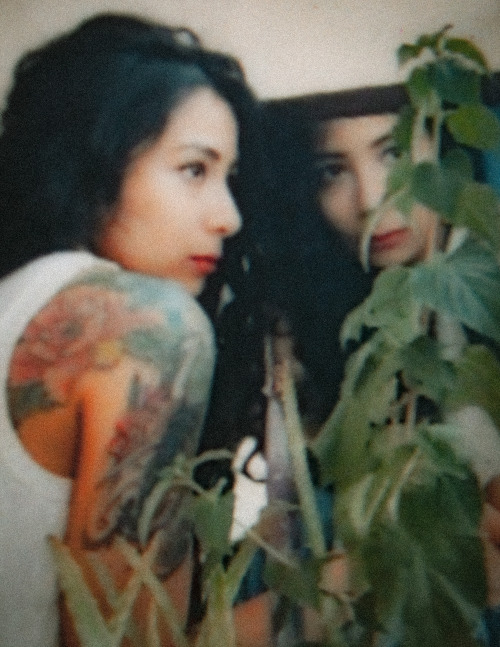 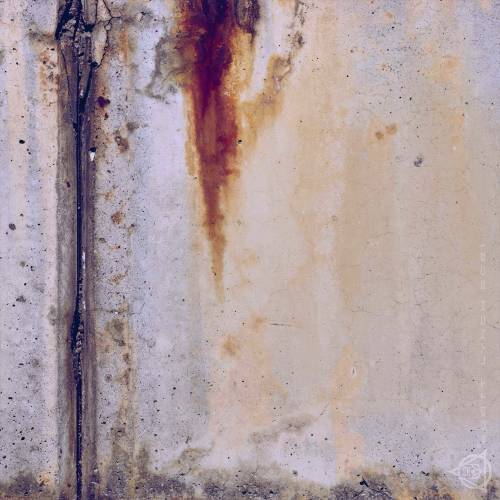 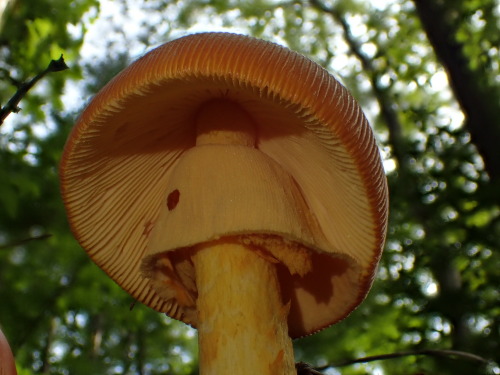 View of the Southwest DC Office Area from the Washington Monument, Winter 1974.

The two large buildings in the center connected by a bridge over Independence Avenue house the Department of Agriculture. The modern buildings further away are part of the L’Enfant Plaza development where construction was still underway in the early 1970s. The building emitting steam and smoke is a power and heating plant for Federal Offices, at that time burning coal supplied by  a rail line not visible but running diagonally across the right top area. The power plant is still operating but does not use coal. The current scene, if one could go there, is not much changed in outward appearance, but thanks to Trumpian terrorim, the scene is presently inaccessible. 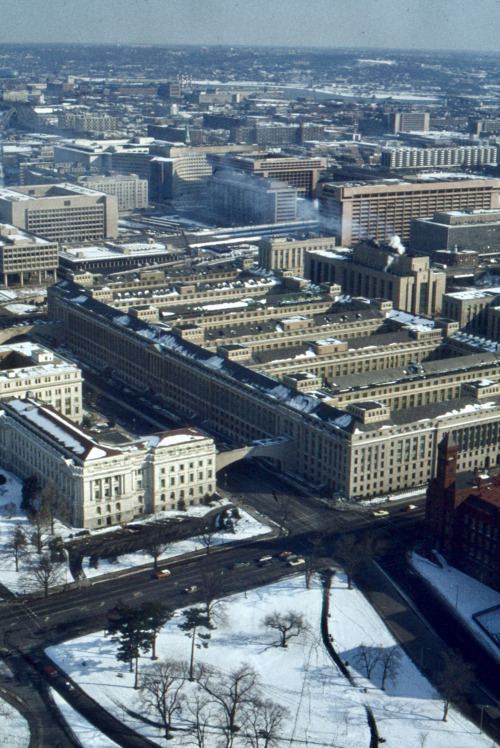 The Birmingham Post of 8 November 1971 has a small story on its front page, headlined ‘Three killed’. It reads: ‘Two women and a man were killed, and a mother and two children were injured, in a car crash on the A3 at Ripley, near Guildford, Surrey, yesterday.’ 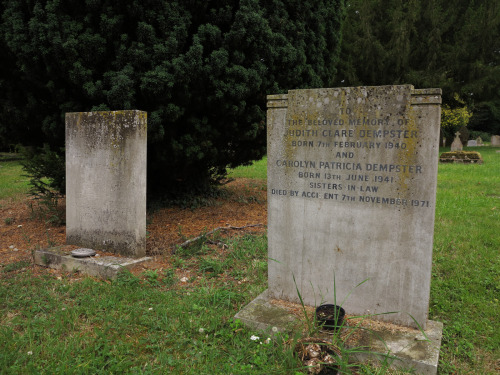 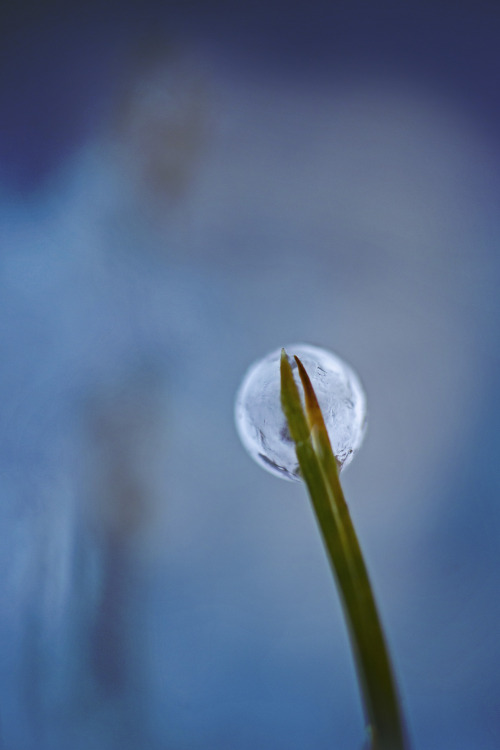