My little monkey spent the night at the emergency vet last night. Pain in her side and blood in her urine. They think it’s kidney infection. Please send good vibes, i can’t live without her! via /r/cats by iMadeThisNamefirst https://ift.tt/3e1ralt 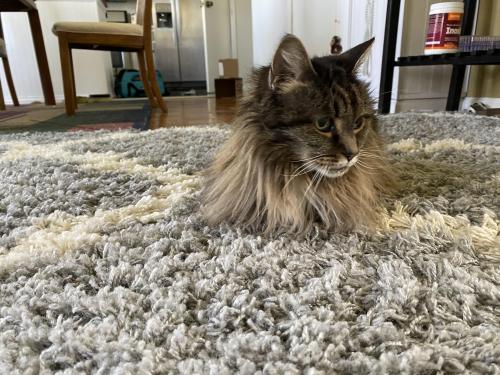 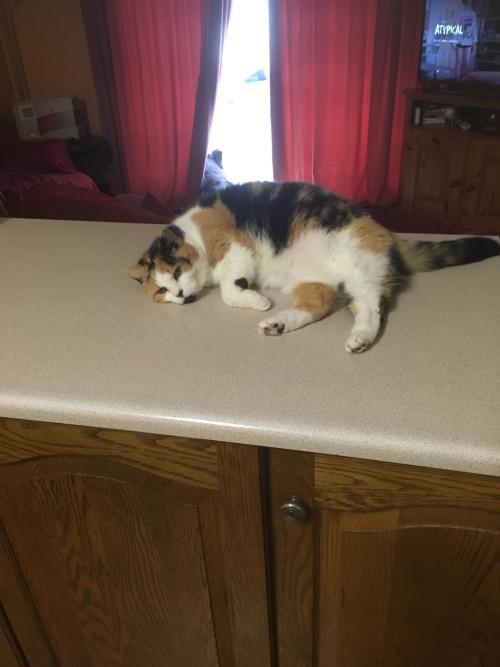 Make sure to turn the sound on

#kittens, #cute animals, #memes, #held the camera in my teeth for 56 seconds, #could barely see the footage
10 notes · See All
animalsbeingbrosblrPhoto

Both are on squirrel watch 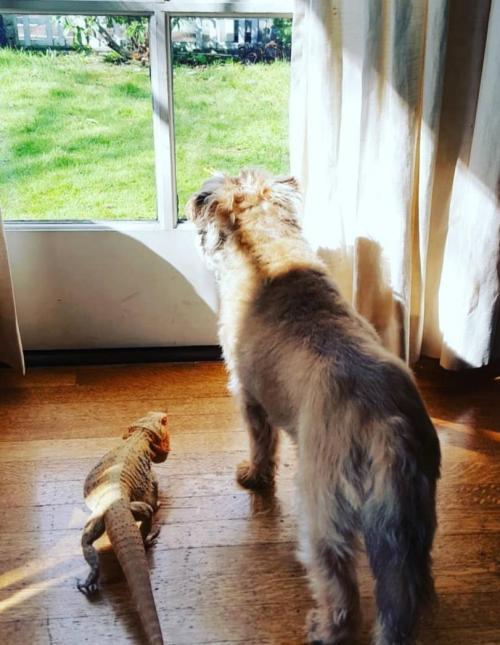 When giving her milk, it is recommended to introduce the teat of the bottle to one side and then to the center of her mouth; the kitten will seek comfort to drink its milk, they will suck on their own, no sucking is necessary.

#cuidado de mascotas, #cuidado, #kitten, #kittens, #cute kitty, #cute cats, #cute, #cute animals, #gatitos, #gatitu, #meow, #my pets, #pets
0 notes · See All
habitatimaginesAnswer
What about Boris with a s/o that rescues and takes care to foster kittens until they're up for adoption? s/o is very soft and loving towards the kittens and sometimes he sees s/o cuddling with them and when s/o notice him they say "look kitty's it's your dad!" and ask him if he wants to join them for cuddle time.

“Boris why is your coat meowing?”

🦷 Habit with a S/O that fosters cats 🦷

🦷- So when you asked if you could foster some kittens he was like “sure” bc he was expecting like,, 4 kittens at most

🦷- So at first he’s panicky because he’s like “oh my gosh how are we going to take care of all of them??” And you basically have to reassure him you got this and that you’ve already got some supplies

🦷- once the panic subsides and he understands that you both have the means to take care of all of them he relaxes and starts asking you about them.

🦷- He helps out with half and let’s you take the other half.

🦷- He’s really gentle with the kittens and lowkey almost cries because of how they can fit right in his hand.

🦷- You have to explain to Debra why your 7 ft tall boyfriends coat is meowing.

🦷- He puts the kittens in his coat often, like in the pockets and stuff so he can carry them around.

So I made some t-shirts, for our cat adoption fundraiser, and they’re on sale for 30% off. So like, y'all want some cute shirts??? #i just want to chill like them, #personal, #mine, #kittens, #just want to get back in bed, #bps
1 notes · See All
catsonsynthesizersinspacePhoto 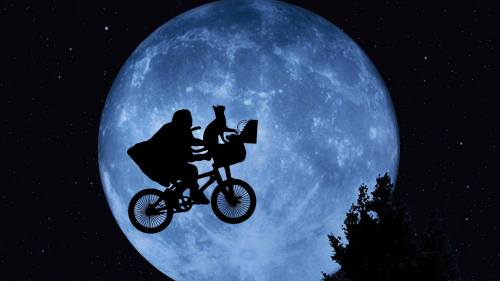 It is time once again to shoutout my new Instagram, where I have been posting kitten pictures intensively for the past month. I post pics on Tumblr sometimes, but this is my first project where I’ve tried using photos to tell the stories of my foster kittens, from the time I get them to the time they go to their new homes. So many pictures! So far I have finished stories for Latte, who came to me sick to the point of dying and grew into a healthy, playful kitty, and Mork and Mindy, abandoned and cold at two days old, who grew up to have a very merry Christmas in a new home. Check it out if you need some cuteness in your life. 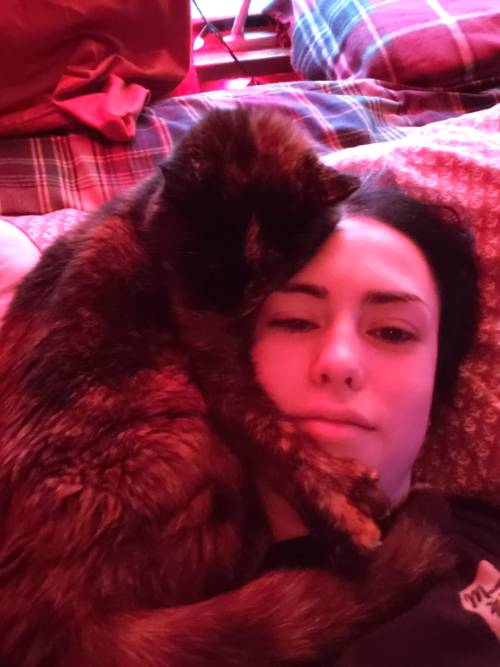 ready to conquer the world 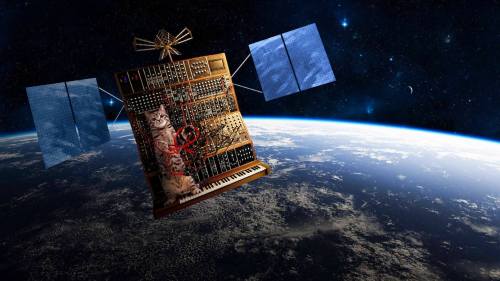 (siri, show me) pictures of kittens

Just an idea that was in my head. I might make something out of it later.