Full video: Meet the newest addition to our flamingo flock! by Aukland Zoo 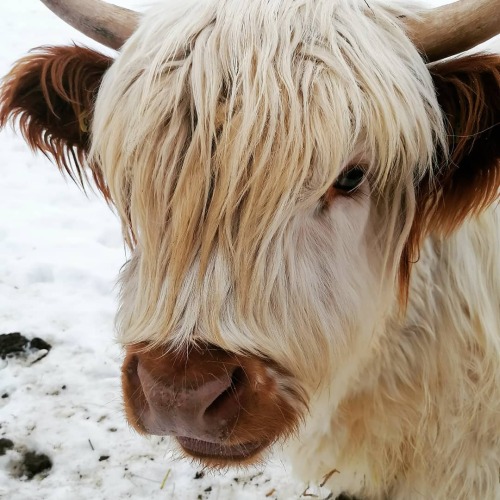 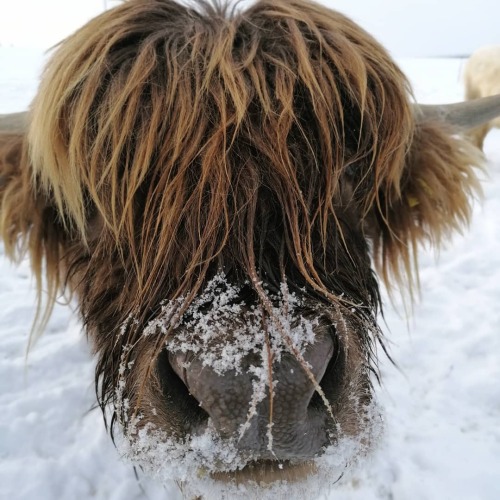 Finch was a stray cat in our neighborhood that seemed to take a liking to us, so we started feeding her and giving her water out on our porch. Eventually we let her inside to see what she would do. The first few times she just walked around for a few minutes before going back outside. When we first met her she hated our other cat, Atticus, and was very adverse to us touching her. She never tried to bite or scratch us but she would always duck away when we tried to pet her, so we tried to give her as much space as we could. She also never seemed quite happy, always flicking her tail and never purring. It was very clear she was very young, only 4 months old or so, and she didn’t have a home. We decided if she wanted to stay she could, but we weren’t going to force her, because she would get freaked out when she was locked in the house. Eventually she started asking to come in more and more and started to actually live here. Once she officially chose us, her and Atticus became quick friends. She was still pretty iffy about touch, so we continued to respect her boundaries and not push. Now, almost 8 months later, and she is one of the sweetest kitties you’ve ever met. She still doesn’t like to be pet all the time, but she is far more comfortable with it and will even ask us to pet her. She still spends lots of time outside, but she spends more time inside than out anymore. She purrs often and now has favorite spots in the house. She loves to sleep on my hoodies when i leave them out on my bed, and especially loves to sleep on our dinning room chairs. I really could not be more thankful for her, she is such a sweet girl, and now i know Atticus will do just fine and have a friend when i go off to college in just a few short months. 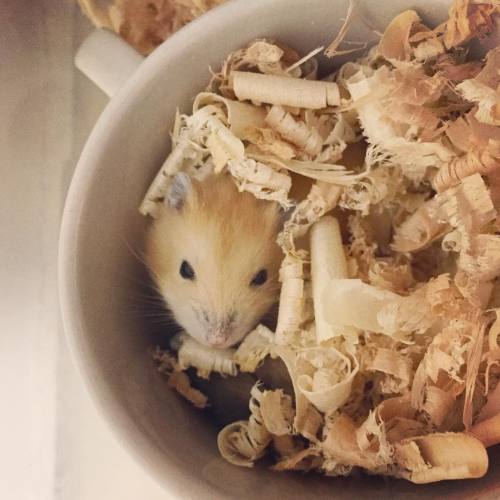 I SAW SUGAR BOGGLING TODAY FOR THE FIRST TIME

おだんごはんぶんこ || チャイ
*** Reprinted with permission from the artist.  Do not repost or delete source information. 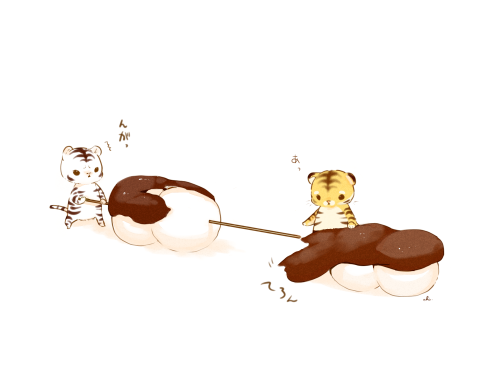 Finnegan absolutely ADORES my boyfriend. He will just sit there quietly and stare at him. When we are just chilling Finnegan would rather get pets from him than me. 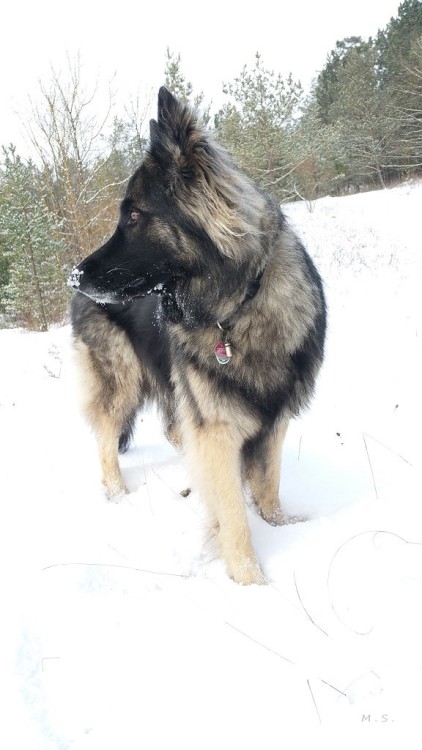 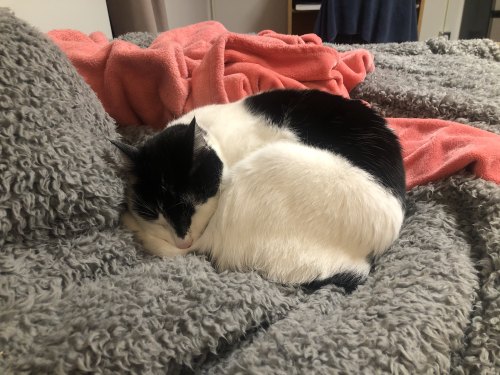 There’s a good boy at my window

Small request: Please vote for my friend’s mix for a contest, only 10 seconds of your time: here | Source: https://bit.ly/3p8hZop 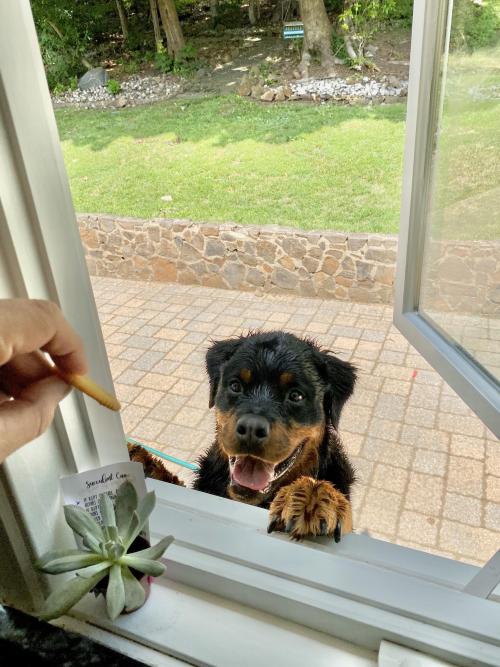