They‘ve moved into our house exactly one month ago. Wow, time flies. They have adjusted much better than I‘d hoped. Oregano even lets me touch her chest now!!! Also, Hansi flew into the living room once and seemed to enjoy spending time with us. All in all they are less stressed out than they used to be.

I‘ve redone their cage with new perches, toys and dishes. And they finally have an UV lamp which means it’s much easier to regulate their activity and they don’t have to be moved outside all the time in order to get their sunlight.

I built them a stand and a perch from hazel and cherry wood.

We are really glad that they are here now because it was getting hard keeping track of them at my parents’ and the parrots and chickens at Franzi’s (my gf) home, now that we are in our own house.

Next up we‘ll get the amazones. We just have to afford cages for them, haha. 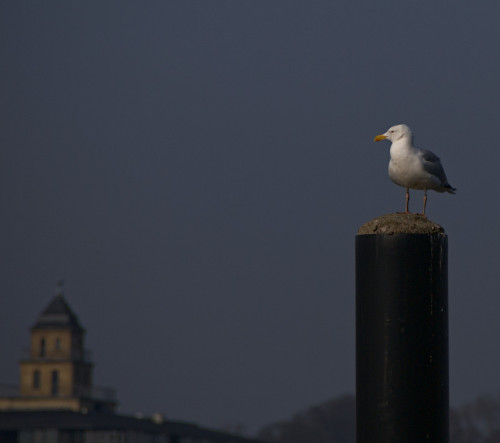 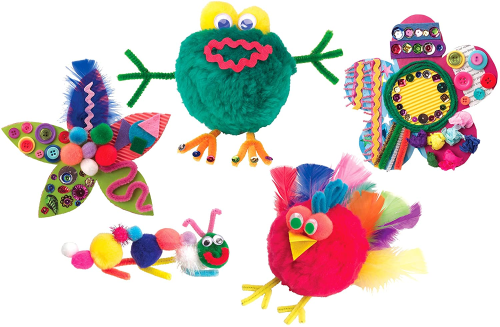 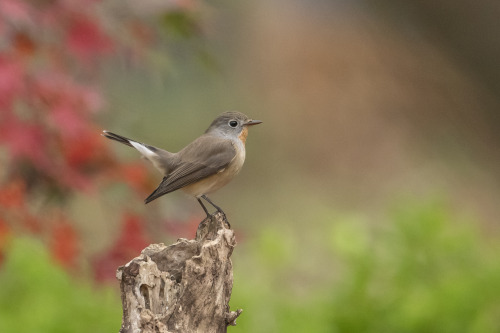 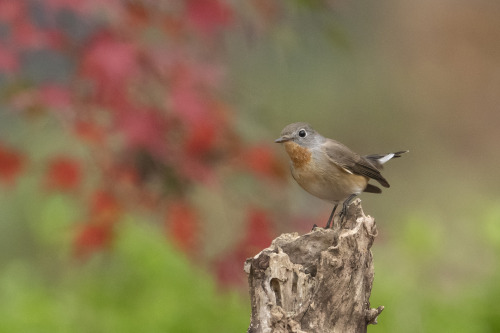 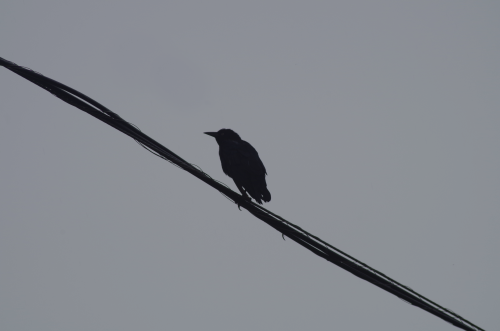 Bird art is so nice

d Bird siting on a perch, In a cage with the door wide open. Bird’s soul has been mortally wounded Unable to escape predators and danger. The Savior rescued the bird  Placed it in a safe and clean cage Lovingly nursing the bird back to health. Though the bird’s wings were mended and strong. Though the bird cage door was open. The Bird was afraid to leave the safety of the cage For no matter how hard, the bird flapped it’s strong wing to take flight, The prisoner’s heart of unforgiveness kept it weighted down to the ground. Ask the Lord to create a forgiving heart in you. So, you will have the freedom to take flight and leave your cage behind. Written by Stephen J. Vattimo   11/11/20201

The eyes are so gentle.

Found only on a few islands in New Zealand, these plovers had a population of about 175 adult birds in early 2016. They eat crustaceans, mollusks, and other invertebrates, along with some small fish, foraging in large flocks outside of the breeding season. Monogamous pairs nest under plants, boulders, or driftwood on or near the shore. Both parents take turns incubating the eggs, with females doing most of the incubation during the day and males taking over at night. While a captive breeding program has helped to stabilize their population, they are still classified as Endangered by the IUCN and face continuing threats from introduced and native predators, habitat loss, disease, storms, and disturbance by humans. 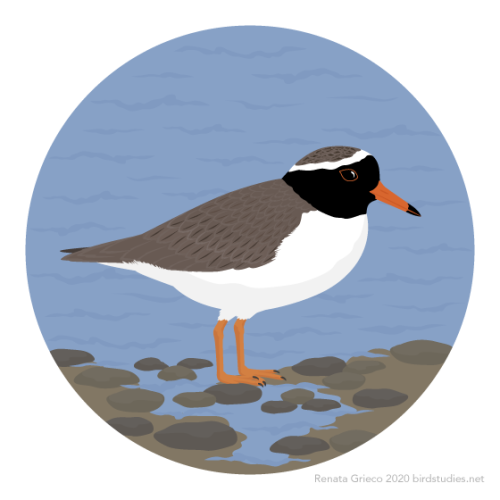 For just $38.95
Chromaluxe Aluminum Premier Metal Photo Panel - 11" x 14" Mounting blocks on the back for hanging, keeping the panel ¾" inch off the wall. Made to order. Ships in 3-5 days for delivery We can imprint your photo on these panels. We can customize these with your picture of a pet, a baby, a house, a wedding photo, your yard, your garden, or a favorite vacation photo. Personalization ‘Send a message to Martin-Brenda’ with jpeg of your photo and instructions. Email: MartinGifts79@gmail.com