ALSO DOOOn’t Talk to me about the movie I haven’t been able to watch it yet. The wait list for the library was like 100+ people long. 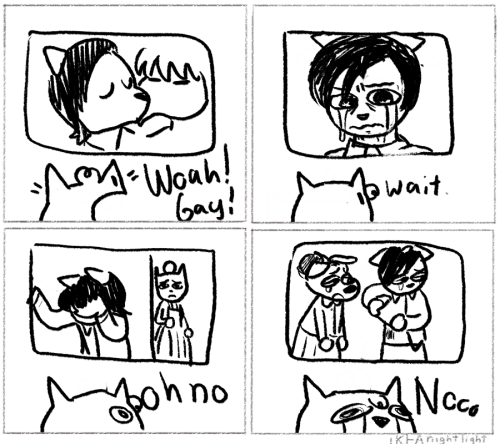 What? Why would you try to pass off jewelry that self-destructs?

Because you don’t give money to crooks!

You are just adorable. 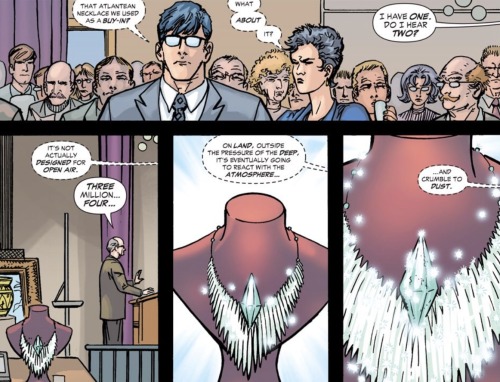 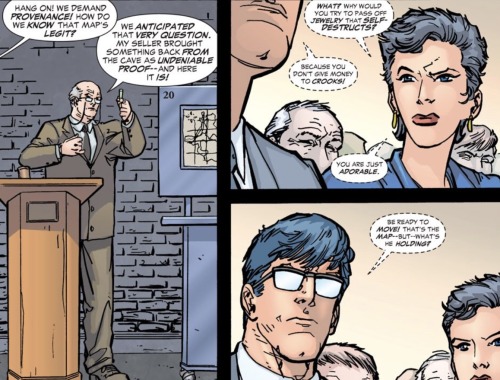 Here’s my contribution to the #sixfanarts challenge that’s going around. Thanks to everyone who gave suggestions, there were some great ones there!

Now, how well did I do - can anyone guess the names of all the characters?

I know this is an unpopular opinion but comic books actually have a lot more lgbtqia+ representation than they are credited for.

Please don’t get me wrong, it still needs to come along a lot better than it has but companies like Marvel and DC were restricted in a lot of the things they could print because of a thing called the comics code which was around until about 1989.

This was essentially government censorship on anything it said didn’t reflect American values, which is very messed up, it also taxed a lot of the comic book companies and made them pay a fee for “reviewing the material.

Even before this was put into place in the comic book Space Adventures #3 there is a doctor who goes through sex reassignment surgery, keep in mind this was in the 50s.

A short while after while still under the code (1979 if you want the exact year) this absolute mad-lad over at marvel decided he wanted to make northstar from alpha flight gay. Of course this couldn’t directly be stated under the code but heavily implied it.

And contrary to popular belief this happened multiple times even back then with allusions to gay characters with dialogue like “marriage never felt right” or just being really close with their roommates to the point where they say things like “I couldn’t live without you”.

In 1982 captain america even learned and accepted that his childhood best friend was gay. Not to mention even and especially now in modern times there are loads of LGBTQIA+ characters. The problem is, is people forget the comic book industries history with this and often over look these things.

I will say that the 10 second clip in infinity war showing a random gay dude wasn’t exactly what I was hoping for and I am looking forward to the eternals as it is one of my favorite series and has marvel’s first gay superhero shown onscreen.

Also if you care enough about comic books to rant about a lack of LGBTQIA+ representation but only look at the movies for your sources, then you don’t care as much as you say you do.

I don’t post her very often, but I wish I did! I want to be more active in the fandom, so here is a Screamer.

“Dick Grayson has been a showman about as long as he could walk. I still remember going to see him at the circus. He was everything i wanted to be. Hell, he still is. He was the first robin, the founder of the teen titans. The first sidekick to go off and make a name from himself. Nightwing”

I posted a new review of the @sideshowcollectibles Cable…see the full video at the link in my bio!
💥💥💥 Horns are made from polyurethane foam, WORBLA and painted with acrylic paints.
They are fixed on plastic headband with nails and they are removable.
Headband situated under the wig.
Headband color is random. We can paint it whatever color you’ll choose. It will be cost $3 more. Please send us a message with color if you want this.

☆If you have any questions, please, feel free to contact us.☆

students, how we feelin? 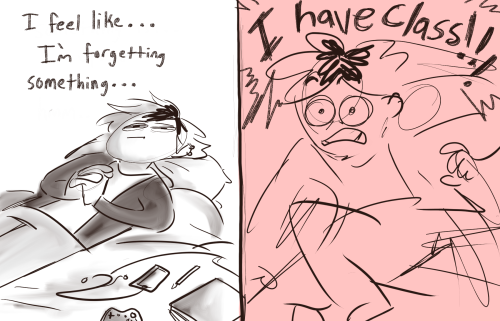 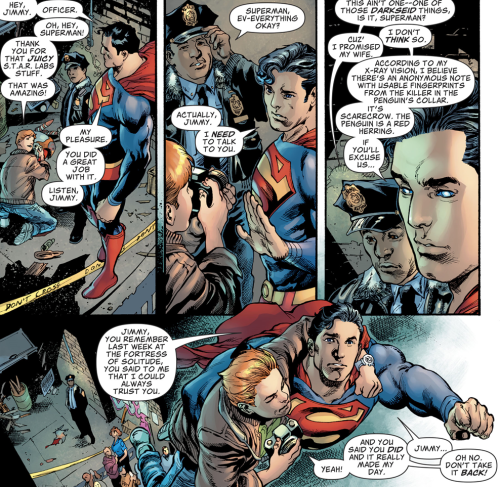 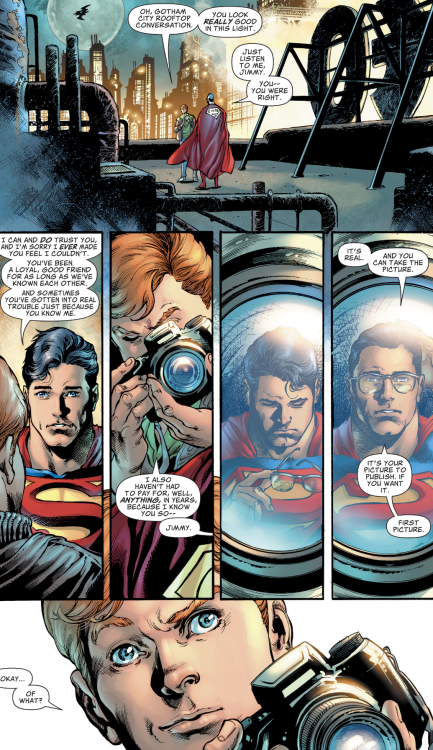 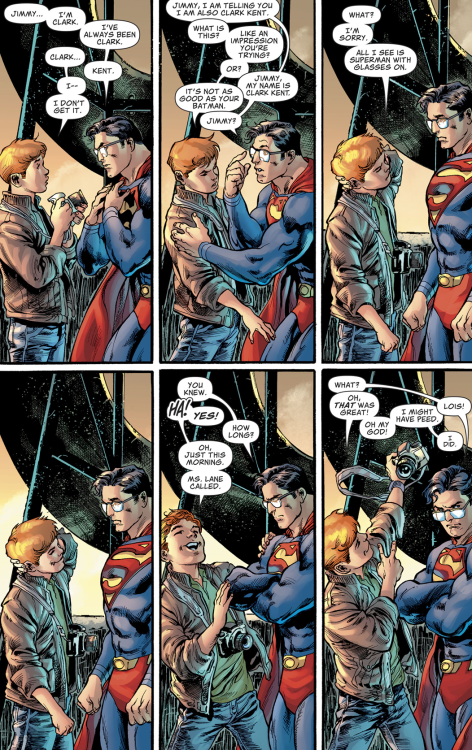 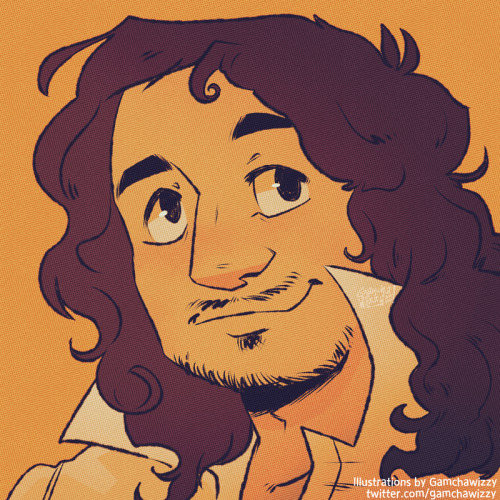 Jay Stone and I discuss a few of the comics they’ve been reading recently. But, before that we talk about the missing 1960’s Dial H for Hero issues. It is not available from Comixology and DC Universe. We also talk about the upcoming Stargirl TV series. 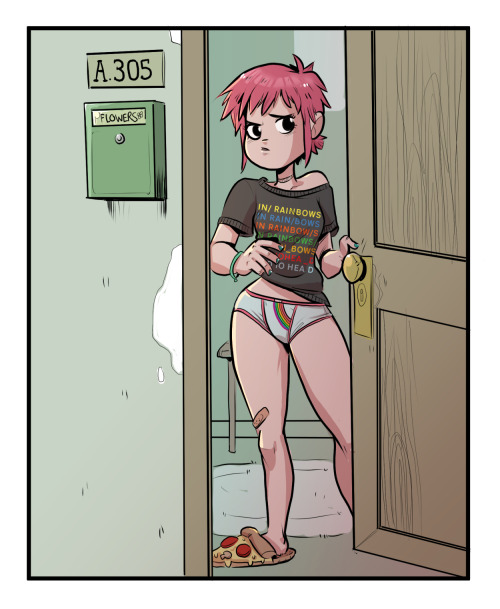