This is one of the few comics I plan to write that are educational in a subject other than video game or TV trivia. I made this for my Computer Science class for the Explore Performance Task as a “computational artifact” - basically, a visual that was made by you on a computer. I had chosen to do my report on quantum computing, and I made this comic to go along with it.

I finished this (luckily) by April 9, 2019. The reason I didn’t draw ears or noses on me and Chase was because I didn’t have enough time to draw really, really good; only “pretty good.” I also didn’t put my name (or my brother’s name) on there because the rules said we couldn’t put ourselves or our names into the artifact; we could only put in a resemblance to them. Thankfully, I’m sure I can post this now, since the time limit for posting the computational artifact on other sites was until July 2019. 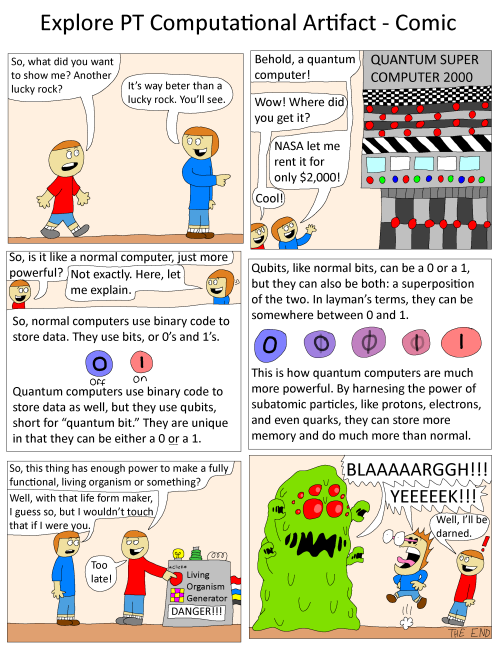 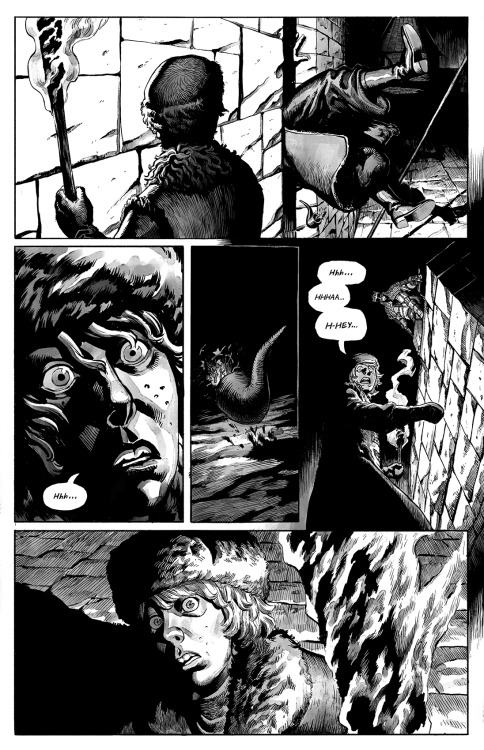 This was the very first comic I ever drew on my drawing tablet, on April 2, 2019. I haven’t posted this (or anything) for 6 months on Tumblr because I was discouraged from only getting one single note on my Gromba drawing and nothing else. However, I got my first follow from @heavenlybabyxo today, so I’m going to start uploading to Tumblr again. It’s a good thing too, because I started a webcomic in August called Brandon’s Life, and I want as many people as possible to see it.

Fun fact of trivia: I colored the swirls in the first two panels the same color as Dizzy Dials in Paper Mario.

This comic isn’t part of Brandon’s Life. It’s just a comic to sort of explain why I decided to start making webcomics and drawings for the Internet in the first place. 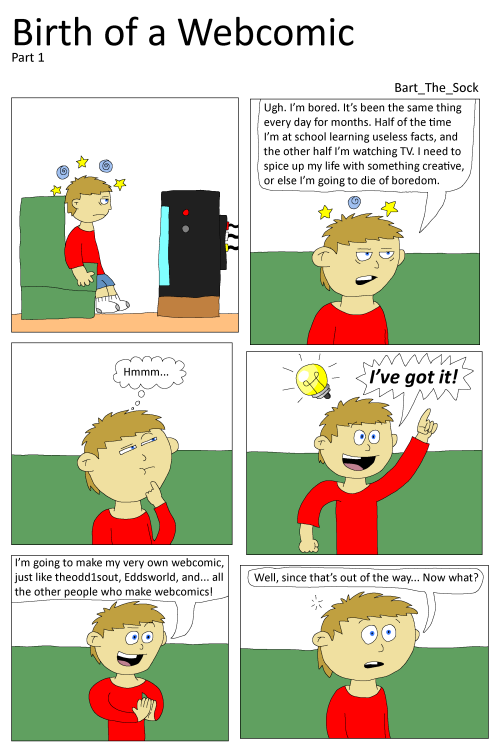 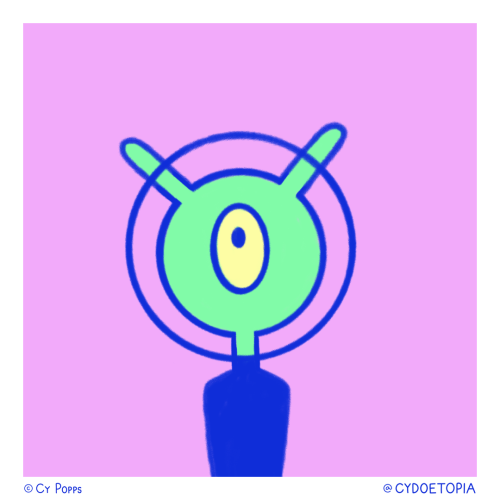 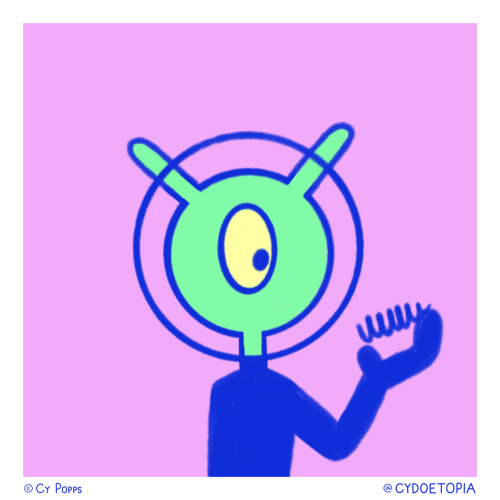 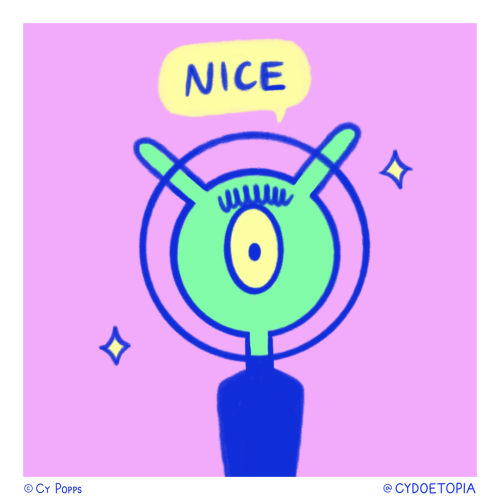 The new characters don’t have much to say in panel 2 of episode 4. Check out previous episodes at DarkRibbons.com

2 new characters enter the fray in the first panel of episode 4. Check out previous episodes at DarkRibbons.com

Seraph’s gonna go overboard. He doesn’t exactly have a filter.

Seraph is taking questions from you guys while he’s eating his food! Ask him anything from his favorite flower to, well, anything! Try digging up anything regarding the system’s past! Be clever! Have fun! 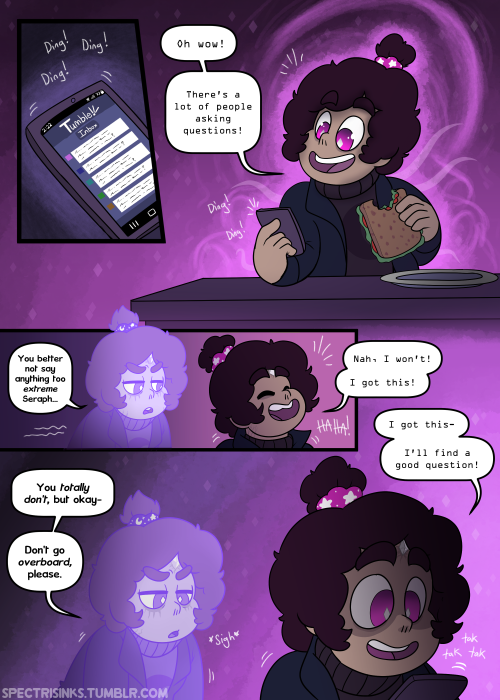 ☆ Comic Three ☆
Appearances can be deceiving! 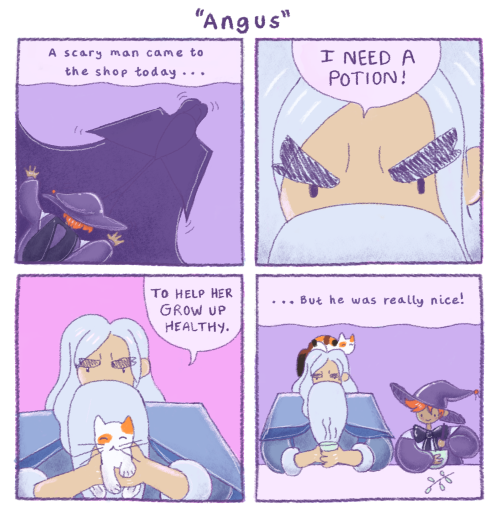 This is Sulfur, the Pumpkin Witch of the Traviside Element Realm. One of the first characters Niambi meets. Hope you guys love her as much as I do🧡🤎

Any animation tips anybody? 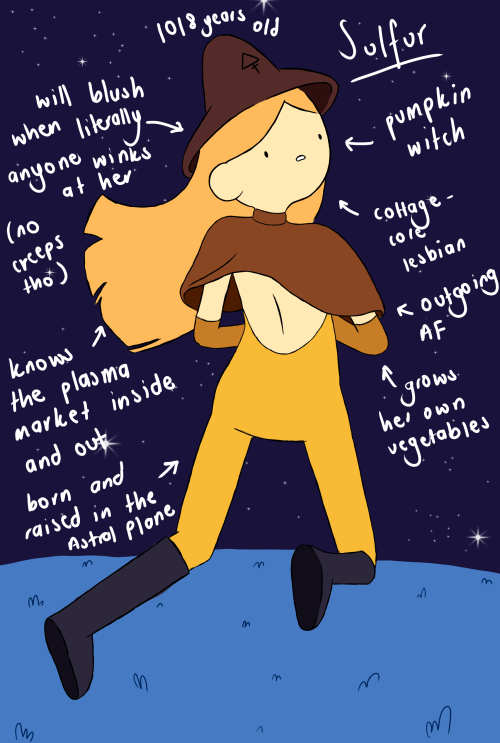 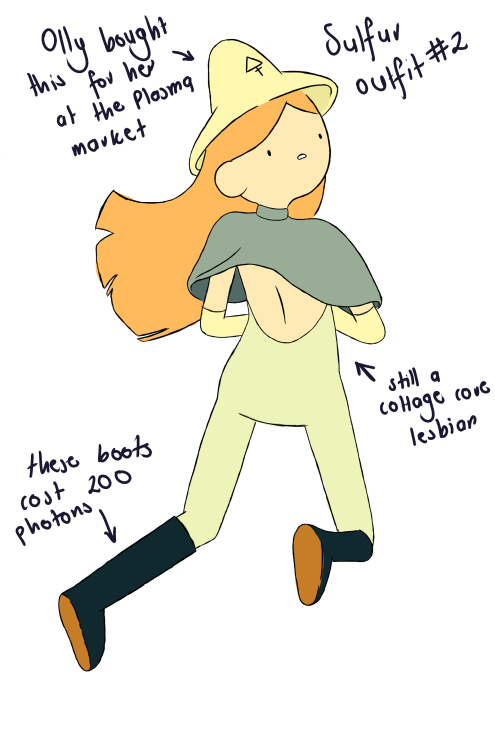 Martha says “f*ck the haters, be strong and soft”

I’ve been updating my Danny Phantom fan comics on Webtoon for 1 year! Have I ever told anyone that I only first watched Danny Phantom like 3 to 4 years ago, and got into the phandom like 1 year few months ago? Yeah, that’s how far I got into it.

So, do I get any art improvement after one year? Ehhh, not much, but it was fun yet slow progress.

So, what inspired me to draw Danny Phantom? It’s the undeniably creative phandom. The DP phandom has probably the most content for weird, grim, edgy, creative twist on a kid’s cartoon character. And probably the only phandom that has the collective thinking with OC characters and ideas. The amount of phan content is unlimited and still growing.

As for the phan writers? Some of their writings are at professional level and have written stories way more interesting than many canon writers. I can’t deny how impressed I am with their writing skills and creativity. I even took inspiration from some of the writers’ story telling ideas and incorporated into my webcomics.

When I first started my DP webcomics, I only planned to do for one chapter only, in comic strip format. The reason I started it was because the ending was far from satisfactory. I miss some of the interesting plot and concept after I watched the whole series. I wanted the continuation to the story but I could hardly find any. Since then, I felt the need to fill that missing void and thought, “If I can’t get my fill, I will fill that void myself!” 😤 And that, is how the story gets started. However, never have I thought I would get invested into drawing the “continuation” for so long. 🥵

About Danny’s design… Danny’s hair design was something I struggled with when I drew him in my style. His hair design will always look weird on a side view in 3D form. When I draw comics, I need the characters’ hair to be easy for me to draw in different perspective panel. So, I kept his hair in spikes, slightly shorter, with a bit of shounen vibes. That’s how his hair turns out in the comic. As for his clothing design, it’s pretty iconic and simple. I just kept the design as it is. I know the clothing design could have been better.

If you want more trivia about my DP webcomic, Amity Thereafter, feel free to leave a comment what you’re interested to know. 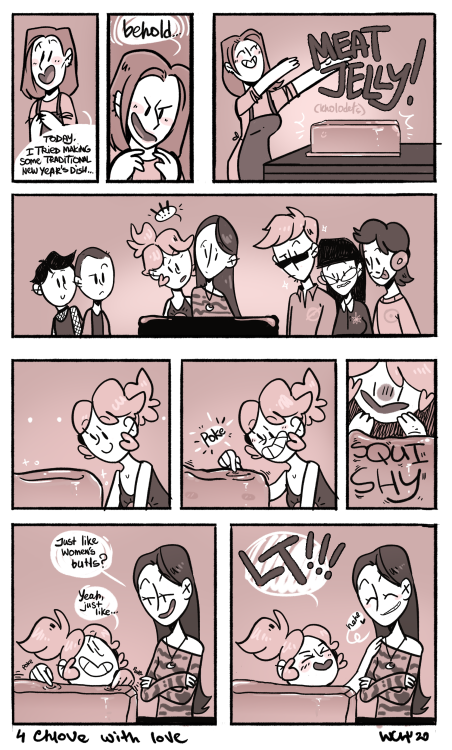 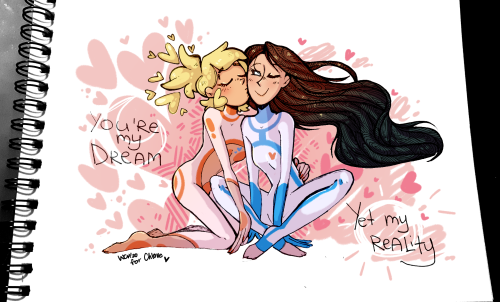 #ggar, #go get a roomie, #fanart, #digital art, #lillian, #roomie, #webcomic, #artists on tumblr, #hiveworks, #roomillian, #and a lot of other characters
1 notes · See All
leftoviesText

RealTimeTekAudioHD software has stopped working. Use toolclick to send feedback.

The most-renowned names in user interface. 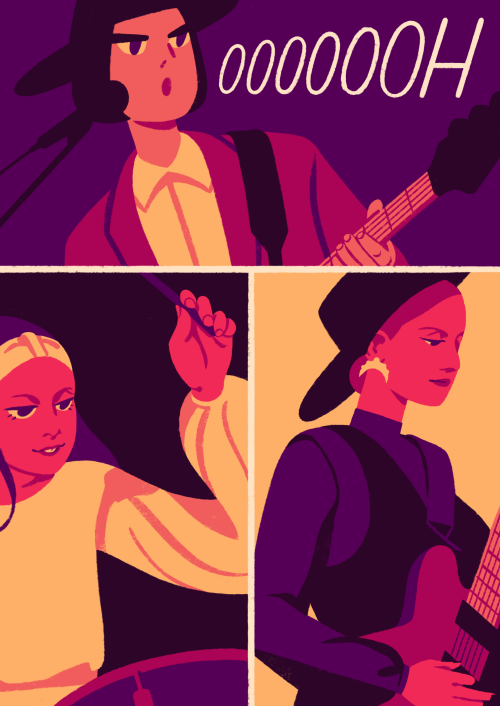 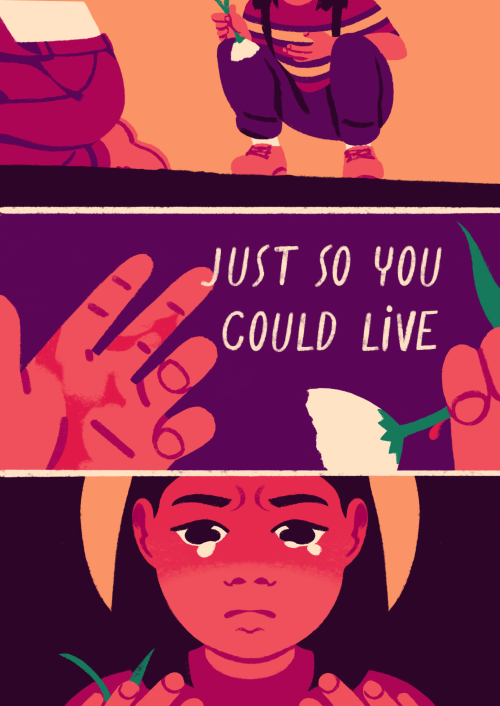 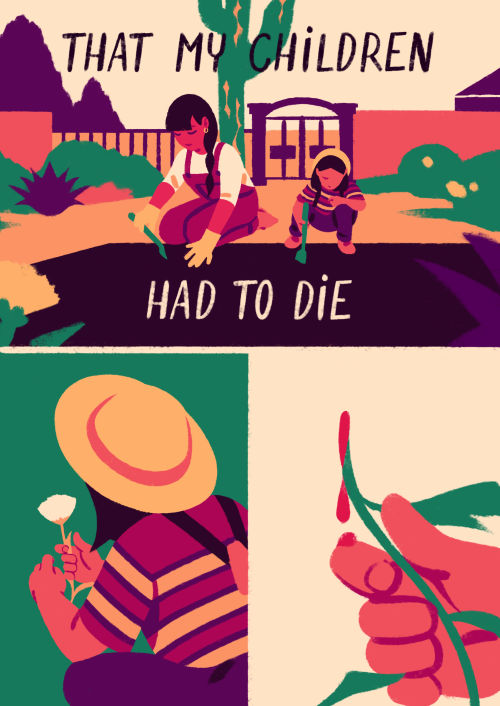