Growing up to 4 m (13 ft) in length with a mildly humpbacked aspect and having a stocky body that is most notable for its long, white-tipped, rounded fins, the oceanic whitetip shark is solitary and slow moving indeed, because it tends to cruise near the top of the water column, which is a conceptual column of water from the surface of the sea, from which it covers vast stretches of empty water, which is perfect for the oceanic whitetip shark when searching for food.

Oceanic whitetip sharks are particularly famous for being involved in the sinking of the USS Indianapolis, in which the Indianapolis was torpedoed by the Imperial Japanese Navy submarine I-58 on July 30, 1945, causing massive damage to the Indianapolis, and eventually sank within 12 minutes.

Of the 1,195 crewmen aboard the Indianapolis, approximately 300 crewmen went down with the ship. The remaining 890 faced exposure, dehydration, saltwater poisoning, and of course, shark attacks that were caused by the oceanic whitetip shark itself, while being stranded in the open ocean with few lifeboats and almost no food or water.

The Navy only learned of the sinking of the USS Indianapolis four days later, when the survivors were spotted by the crew of a PV-1 Ventura on routine patrol, and by then, only 316 men survived.

The sinking of the USS Indianapolis is now known as the largest and worst single disaster at sea in the history of the U.S Navy.

Oceanic whitetip sharks, like the great and scalloped hammerhead, are now currently classified as critically endangered by the IUCN, making them the most endangered species of sharks in the world as of late 2019. 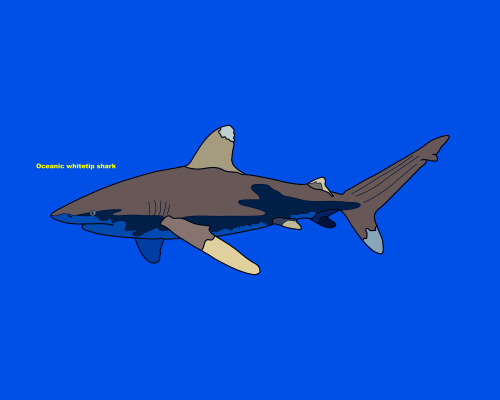 A/N: This is my entry for @aesthetical-bucky‘s 1k Writing Challenge, I had the song “Part of your World” as song prompt/inspiration.

Summary: The Avengers are being given the mission to rescue a member of  S.H.I.E.L.D.’s research team. She’s not what she seems to be. Will they come in time to save her?

It was a normal day at the Avengers Tower, though there hadn’t been any major mission for almost two weeks. Although that was about to change judging by the facial expression Nick Fury wore on his face when he called the team together. “Y/N has disappeared. You need to find and rescue her as fast as possible.”, the Director said without any form of greeting.

My favorite thing about tumblr is that I can find posts going “oh life sucks, capitalism sucks, depression and anxiety suck, the pandemic sucks” and “here are mental health tips! And calling the government tips! And voting reminders!” AND “I am a shark. I am smooth.” And nobody questions it.

#tumblr, #mentalwellness, #mental health awareness, #sharks, #this is why i love tumblr, #i see posts about the woes of capitalism and sipernatural right below eachother, #this is also why i could never with twitter, #im not even really a tumblr vet ive been here for like 4 yeats?
0 notes · See All
samwammPhoto

yeah sharks are a christmas thing in my fandom.

and now time for a random shark fact.

“sharks are squishy which makes them more huggable than most creatures” 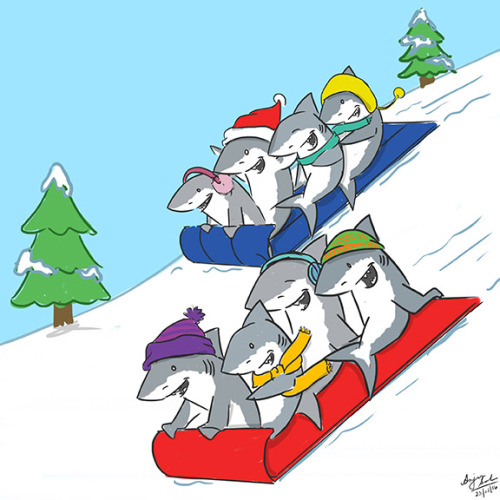 Growing up to 2.5 m (8ft 2 in) and named for its smooth texture of its skin, the silky shark is one of the most abundant sharks in the pelagic zone, and can be found around the world in tropical waters.

Silky sharks have been known to drive their prey into compacted schools before launching open-mouthed, slashing attacks.

The silky shark’s large and cutting teeth make it potentially dangerous, given to its formidable size and dentition.

However, attacks are rare, as few humans enter its oceanic habitat.

Silky sharks were reassessed as vulnerable in 2017 by the IUCN. 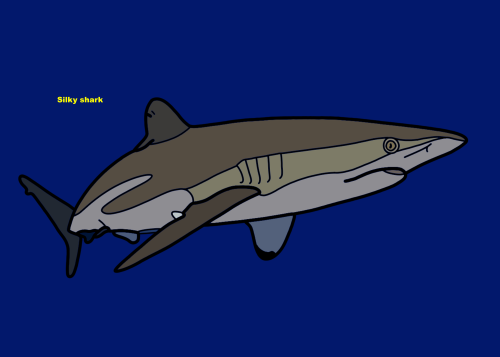 Sharks in thy dreams 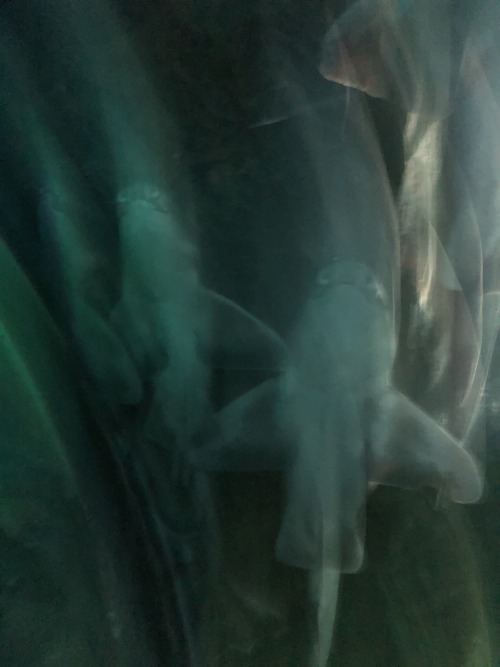 There are still two peppermint sharkies left in my shop!

*Gingerbread shark has already been sold 😌*

when I’m animating or working on assignments, I like to listen to DTFH and it makes the process much more intruguing!! bahaa!!!
and this bit on sharks was GOLDEN. I was caCKLING.
🦈 Ohmyfuckinggod Stefan Noesen this is too soft…… 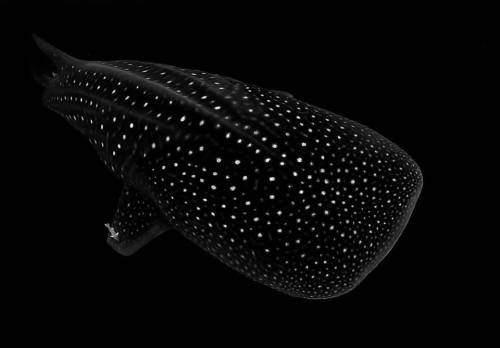