Technological innovation in the last century was mainly based on the control of electrons or photons. Now, in the emerging research field of phononics, phonons or vibrations of the crystal lattice attract attention. A team showed a graphene-based phononic crystal whose resonant frequency can be tuned over a broad range and has used a helium-ion microscope to produce such a crystal. This is a real breakthrough in the field of phononics.

Physicists have discovered a way to trap the world’s coldest plasma in a magnetic bottle, a technological achievement that could advance research into clean energy, space weather and solar physics.

A new study indicates that protein kinases, which initiate the process that erodes the body’s immunity, significantly contribute to the immunodeficiency in HIV patients. Drugs that block these protein kinases may offer a solution to treating HIV patients whose immunity is not restored by antiretroviral therapy.

A new paper discusses how smoking may affect risk for COVID-19 and the types of research that are needed to better understand the link between smoking and COVID-19 risk.

The-real-world-is-strange-and-intense-TBR: By grand central station I sat down and wept by Elizabeth Smart, To the lighthouse by Virginia Woolf, how to by randall munroe, A separate peace by John Knowles

«I felt that I was not, never had been and never would be a living part of this overpoweringly solid and deeply meaningful world around me.» - John Knowles, A Separate Peace 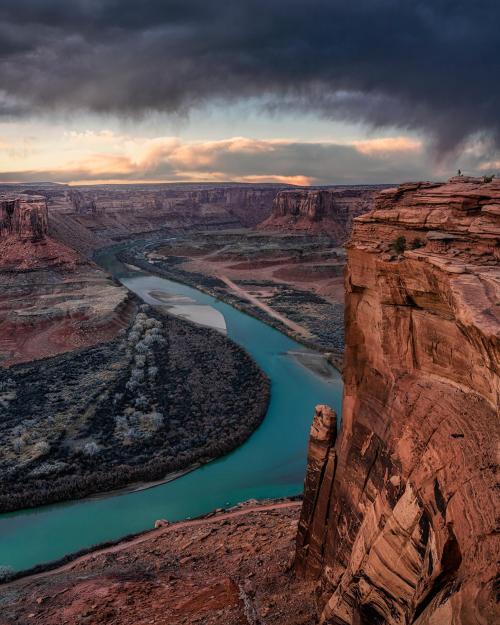 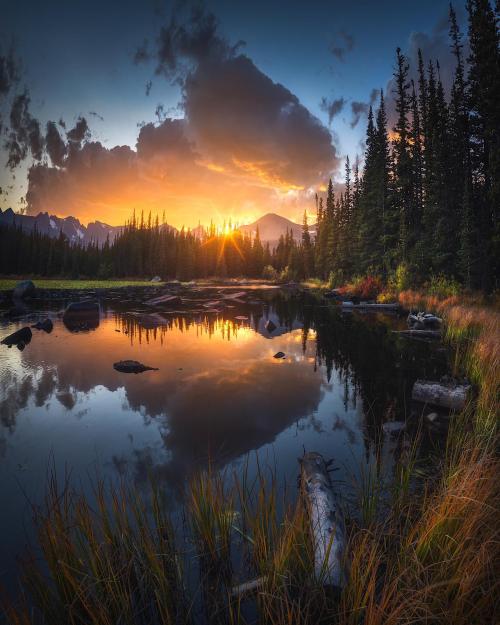 hey everyone, my name is florence, i’m 18 and i live in montreal, qc. i’m new on tumblr and i wanted to use this blog to motivate myself (and others if anyone is actually reading this lol) to study. i’m currently studying in health sciences (it’s my last semester) and i recently applied to med schools all over the province. i’m very anxious for university and i’m hoping that writing here will have a therapeutic effect :)

With 94% of the estimated 229 million cases reported worldwide in 2019, Africa bears the brunt of global malaria infections. Local mosquito vectors, particularly species in the Anopheles gambiae cluster, are already highly effective transmitters of the Plasmodium parasites responsible for the disease, but a new arrival could pose an even greater threat. A mosquito native to India and the Middle East, Anopheles stephensi (pictured, with eggs), is moving in, causing a major malaria outbreak in Djibouti City in 2012, then reaching Ethiopia in 2016, and Sudan in 2019. Unlike native mosquitoes, largely restricted to rural locations, this species thrives in the polluted waters of urban environments, while recent research has confirmed its capacity to efficiently transmit local Plasmodium parasites. Whereas malaria in Africa has traditionally been a largely rural problem, this invasive species puts the continent’s increasingly urban population at greater risk, prompting urgent calls for action. 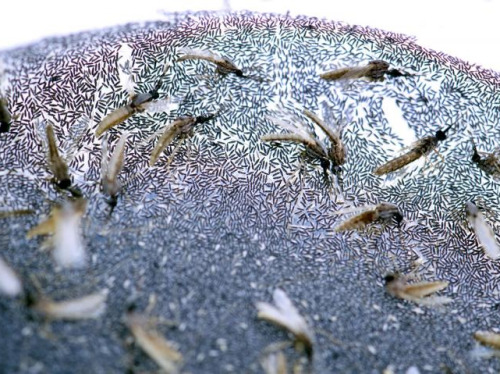 Table saws that can cut through the biggest projects 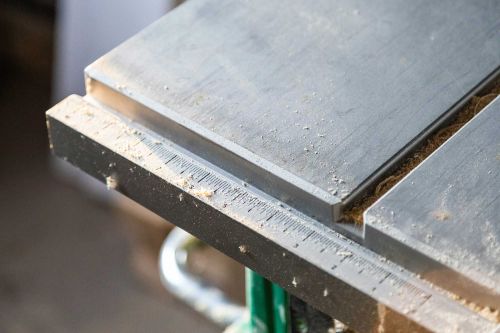 Sci-fi carbon coins could actually save our planet 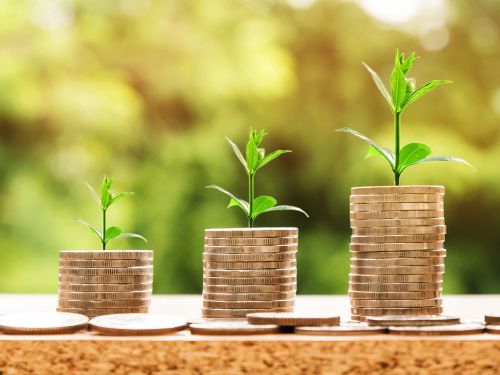 Drill bit sets that can punch through the toughest projects 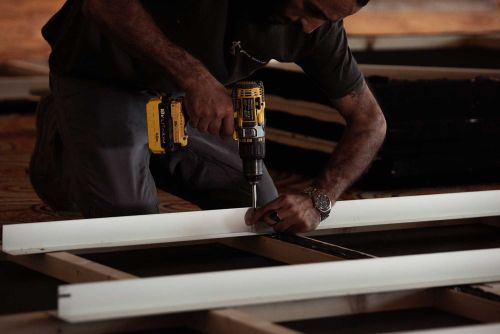 so my mom likes these faux true crime shows. and theres one scene in a laboratory. theres only these three guys in there, and theyre all talking in one corner of the room. on the other side, theres a bunsen burner that is burning.

WHY IS THE BUNSEN BURNER LEFT UNSUPERVISED

The most important advantage of 5G networks is that, the communication by means of transmitted signals data rate is more advanced in complexity than the past cellular communication system, higher intensity to Ten Gbit/s, which is very speedy than the modern wired Internet