i think i am a fictional character. like okay im not cool emough to be a main character but i think i am like the main characters friend that he calls for advice sometimes and when he does the screen splits to show what im doing and it shows me on the toilet with my pants around my ankles and sorting my medication with the phone pressed between my cheek and shoulder while i proceed to give him troublingly good advice for his very specific situation

Absolutely obsessed with the lore of BimboLand

Playing Among Us with shit memory is the worst. Sometimes you do fine, but sometimes, boom the meeting is called and suddenly you don’t remember what you did

OF COURSE, I want to do everything with him! 💜 That absolutely includes all kinds of kisses in all kinds of places. Open mouth kissing is a type I enjoy thinking about doing to connect intimately and feel close with him. I’d love to feel his soft lips, his fluffy stache, and his heavy breaths. Also to hear his cute little moans so clearly up close. 💓

And it’s no surprise to anyone that I love to think about him using his tongue every time I imagine kissing him. Of course I was also sure to mention it in the last post I made about kissing him on my other blog here! 💖 I imagine him teasing me with it just briefly at first during open mouth kissing before he fully slips it in and it’s heavenly. 💕

The generous @silvermoon424 scanned their copy of the Magia Record Anime Guidebook and yknow me!! I cant get enough of setteis of my favorite series. So here are the setteis of the mikazuki villa gang!!

Silvermoon also had the generosity to put links on where to get these, be it files or an actual physical copy, so I’ll put the links here too:

Please remember that if you use anything from the ZIP file and post it online to credit Silvermoon424!!! 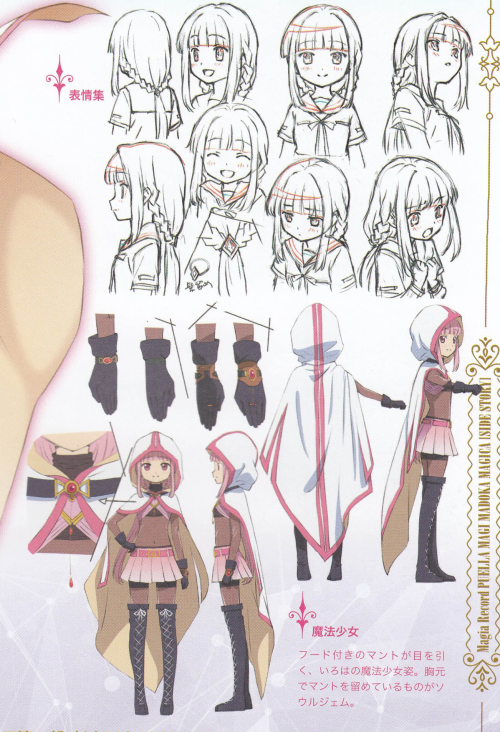 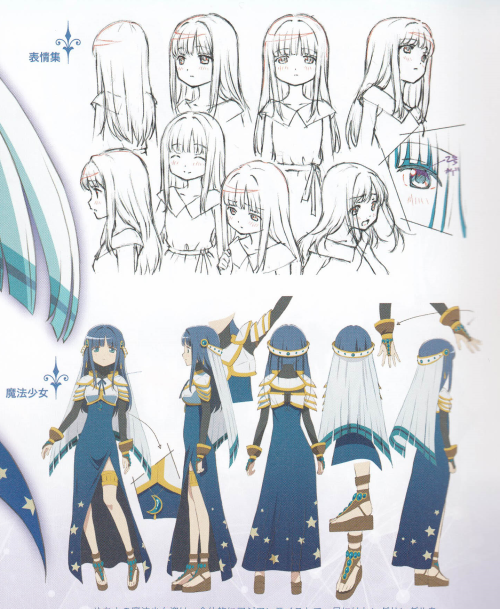 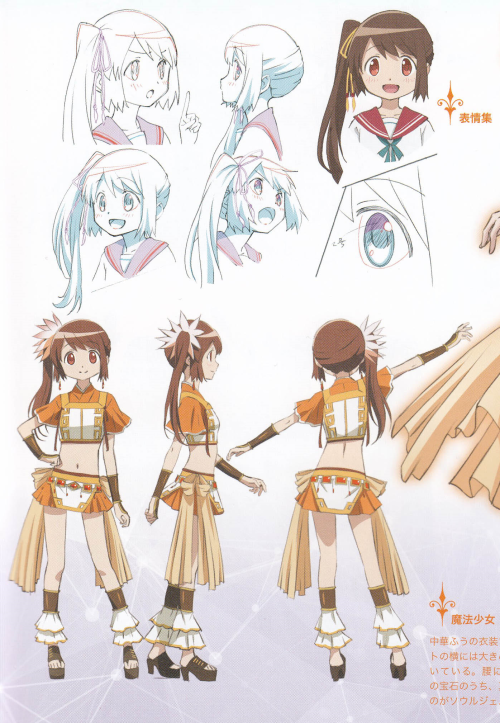 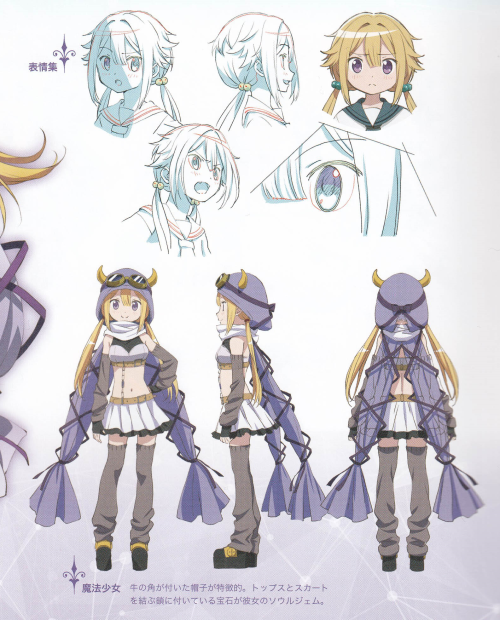 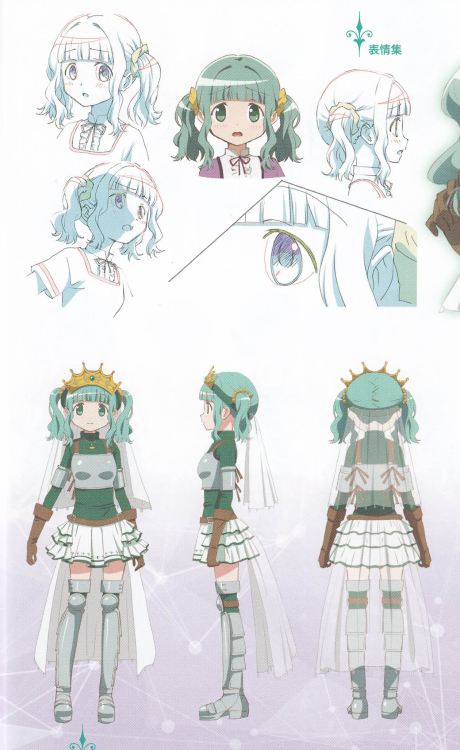 I ordered my ninth Eggman plush in late December. he still isn’t here and might not be until February because delivery times are slow now. but the wait is getting difficult, I’m so excited to get him! He’s so adorable and I’m gonna give him a big hug when he finally arrives! I don’t want to reveal it until I have him, so I’m keeping it a surprise for now. :D

Sometimes I wish I had more followers so that I could get more responses.

Like…. I have 11 and only 2 of them see my posts sometimes. So if I want to play an ask game or ask a question on my blog for my followers, I don’t really get responses lol. I mean… I’m not that active but I’m a high school student who is mentally ill..what else do you expect??

A volcano from the cretaceous period. Let’s hope in real life where we live doesn’t go back to what it used to be many many years ago because I live at the bottom of a lake.

Sk8 the inifinity is actually kind of cute. I went into this expecting Langa to be an asshole, but he’s just airheaded. I hope Reki gets more recognition as time goes on. He’s the one who made Langa’s board that allows him to skateboard the way he does…

This is wierd, but I was in that full numb feeling that depression gives you, but I was actually able to snap out of it cause I did something that made me extremely anxious??? And it worked?? Like the huge spike of fear cut through the numbness streak and basically broke it the rest of the day I’ve been feeling fine it’s so strange

okay so, I wanna have some transparency with the request process so it doesn’t seem like I’m ignoring anyone’s requests. As I’ve said before, I go by a first come first serve basis and the list so far is:

Because the list is almost at 5 right now, I think I’m gonna leave it open for one more and close requests until I catch up. Thank you everyone for your patience, support, and requests.

In my eternal fondness for smashing two things I like together to make a beautiful-unholy crossover:

A crossover between Supergiant’s ‘Hades’ and ‘Bloodborne’. I don’t have it really planned out, but I noticed the similarities between heavy themes of hunters and the Moon in Yharnam and the delightful fact that Artemis is both the goddess of hunters and the moon. Not to mention the constant horrific consequences for making contact with the Great Ones would mirror Greek mythology’s fondness of targedys.

Whether it takes place is the world of Hades or Bloodborne is still up in the air. A Hades style system where people can get boon from the Great Ones would be pretty cool.

TLDR: Artemis is totally the Moon Presence, and other things happen.