I want to breathe you in like the fresh summer breeze, take in every last bit of you and then be left alone because summer always goes away.

For more of my art, checkout the links below.

“Time is the brush of God, as he paints his masterpiece on the heart of humanity.”

Title: “Light in the Sky”

For more of my art, checkout the links below:

Is there anything better than a creative morning?

I honestly don’t think so. There’s nothing better than a cool autumn morning when it’s so early only a few people are awake and the morning sun is streaming through the window. It’s the perfect time to write, especially with a cup of tea or coffee. The last time I had a truly creative morning, I ended up having an entire creative day and writing well over 1,000 words that day.

My goal for the rest of the year (and for this November) has been to experience more creative mornings in my life, whether I’m working on writing research or simply just writing, I like to start early. Inevitably, it ends up leading to a more creative, productive, and far more satisfying day. 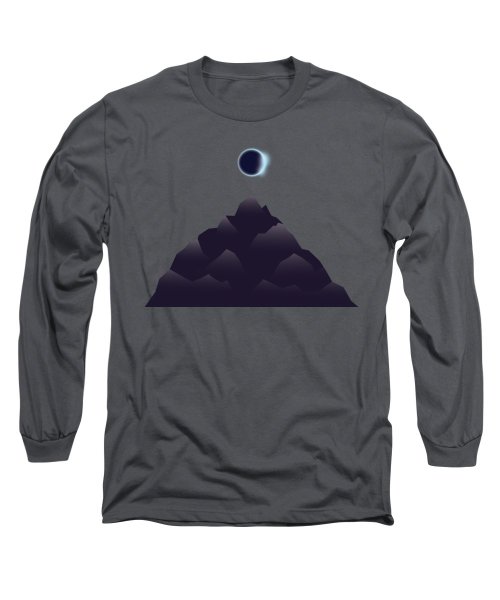 A woman’s body is found floating in an abandoned beach-side arcade.  No one knows who it is, and a DNA test reveals that the woman may not even be human.  A scientist, a security guard, and a politician are all interested in the case, and end up muddling it for each other.

it’s interesting that on the one end of the spectrum, we pathologize & stigmatize conditions like ADHD, which in some sense is just the Central Executive of one’s mind having less ability to suppress all the other parts of one’s mind (like the squirrel! part or the tactile/kinetic part or the special interest part) so the person tends to go chasing off on side quests

but there’s no such reaction to people on the opposite end, those with such a strong Central Executive that Getting Things Done is *all they know how to do* to the point that their entire life is a living to-do list, and then they block out & blind themselves to relevant information because they’re so intent on The Agenda. we don’t stigmatize that.

quite the contrary: we put (allow) such people to be in management positions, where their narrow focus and frequent lack of insight causes inestimable harm, but they’re rarely held accountable for it. 🙃

#worker bees, #psychobabble, #conscientiousness, #creativity, #inverse correlation, #yes i am aware there are downsides to low conscientiousness, #a healthy culture challenges both archetypes to work together, #text, #o
1 notes · See All
eternally-creatingText

HOW TO BE CREATIVE:

1. TAKE THE PRESSURE OFF: it’s gonna be ugly. It’s gonna be bad. Deal with it. Making art is panning for gold: you’re gonna sift through a lot of dirt before finding it.

3. HAVE A STARTING POINT: when painting: the first mark on paper. It can be random, it can be planned. If you’re lucky, your starting point will be an idea. But don’t rely on it. When writing: a sentence, an image in your head, a character, a feeling. When making music: pick a chord. Any chord. A note. Any note.

5. BUILD FROM THERE: based on your starting point, what makes sense? What could go with it? What’s the next step? Take it. Now take another.

7. EDITING: RETRACE, RE-DO, REFINE: it usually helps to let what you’ve made sit at least until the next day. Then, look for things you’re not happy with. Change them.

If you have trouble with this, let someone help you! Get second and third opinions from people who’s opinions on the matter are valid to you.

9. KNOW WHEN TO STOP: people get stuck before starting, and not knowing when to stop. Over-editing / polishing is a thing. Eventually, let the piece go. Put it out into the world. Move on. Make more art!

We lie to ourselves, every time we say, “I am not able to come up with an idea”. There is always a way, to figure out something. No need to over-burden your own mind; sometimes, you are supposed to take a break and do something else. Let’s have a little more faith in ourselves, and keep writing, shall we? 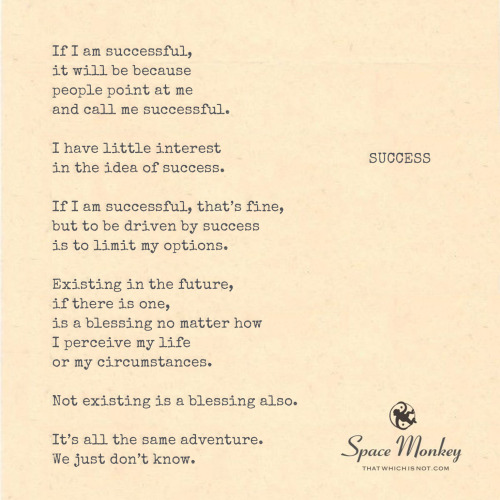 Bother is a kind of pleasure. So I must bring you A LOT! 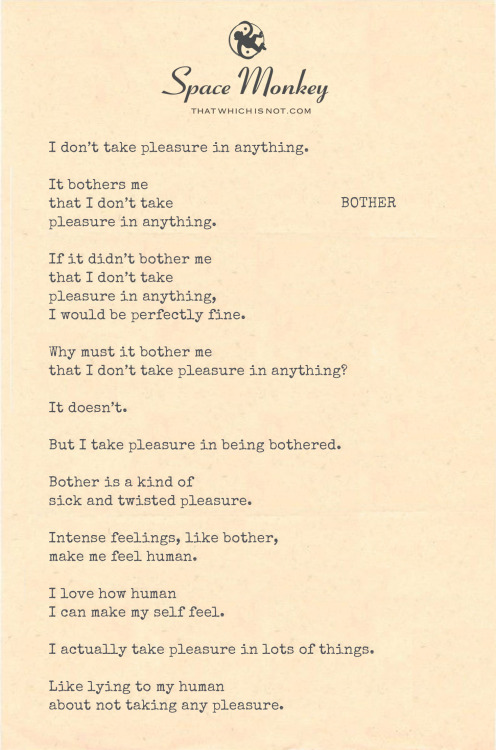 First, get uncomfortable and then we will see… 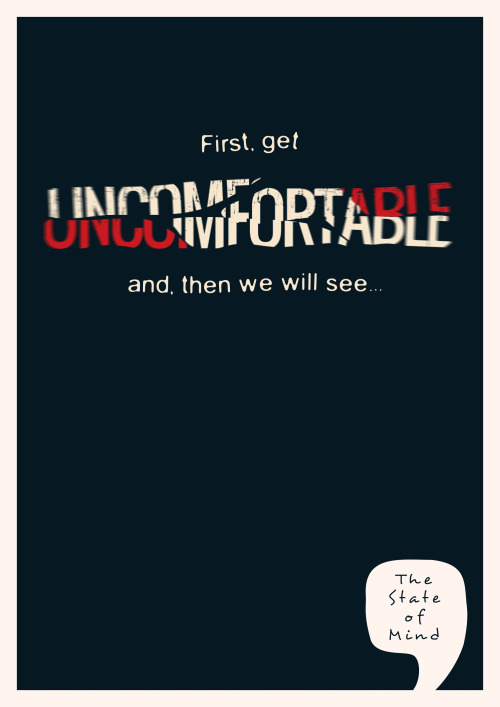 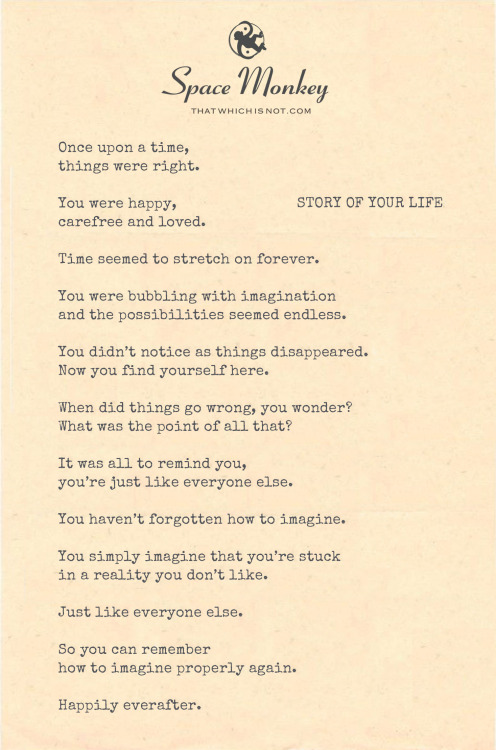 Otherwise, the choice is all yours and only yours Why or try???

Is this the greatest invention ever?? 🍪🍪
-
How would you improve the design?
-
What would add instead of Oreo cookies and milk?
.
Tag And share with your friends!
@bigheart_asia
.
#mechanicalengineering #engineers #mechanic #mechanicalbull #metalwork #metalart #production #germany #lifestyle #deutsch #creativity #innovative #machineporn #manufacturing #workshops #historyofscience #engineeringlife #engineeringlife__ (at Busan, South Korea)
https://www.instagram.com/p/CIK7mNkFSz4/?igshid=emf35m4zp0wl