The Future Of Creative Industries by Kasia Bojanowska For just $8.99
Add an extra layer of protection with a personalized touch. These reusable cloth face masks made of 100% Polyester provide a physical barrier around the face. They, however, are not medical-grade, thus, not meant for medical use. Great for everyday use for overall protection. .: 100% Polyester .: Elastic earloops .: Two layers of cloth .: One size

Belladonna and her ex-husbands

So, Jekyll has met the two ex-husbands but have no idea their correlations to Belladonna.

Luther, is a hunter from a very famous family of hunters. He and other members of his family frequents the doctor for various reasons like, needing to heal an injury, needing medicine, or ask for medical advices, or just ask a monster’s weakness and such. Since Hyde is listed as a hunter in the Monstrum society, Luther has heard of the name “Edward Hyde” as Jekyll’s personal assistant and hunter. They have never met before, but save to say that Luther can hold his ground against Hyde.

Edwin is your basic rich boi with sweet words. His wealth is built by his inheritance. Jekyll has met him and he is quite a soft spoken, in front of Jekyll. Jekyll relates to Edwin because he too, is someone who started off as “rich boi’s son with big name”, but he isn’t too fond of him because that’s what Edwin is, just that, while Jekyll continuously build his through his reputation as a doctor.

Edwin is a playboy at nature, pretty sure he goes to brothels and such. Unlike Luther, he is a wimp. So, push him enough, and he breaks. Hence why HE wanted the divorce after Bella “pranked” him so much.

Embroidered my sister-in-laws wedding bouquet for her birthday! I think it turned out really pretty :) by ettaj564 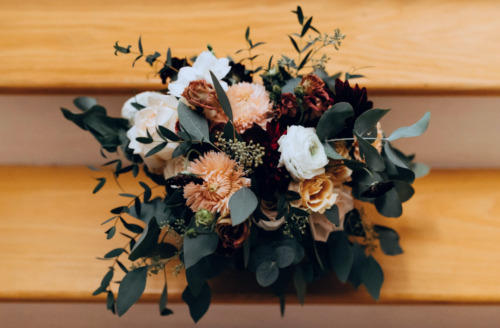 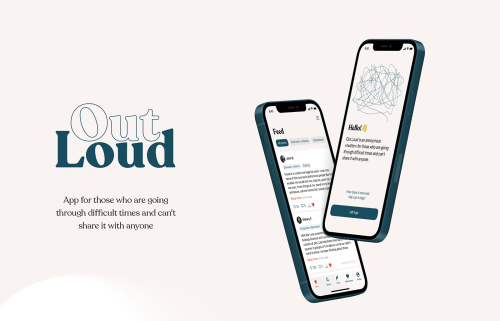 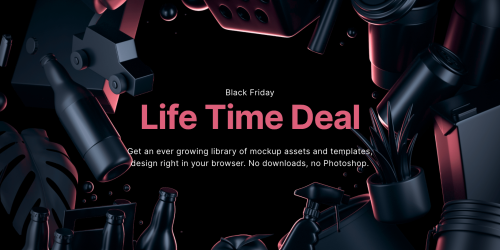 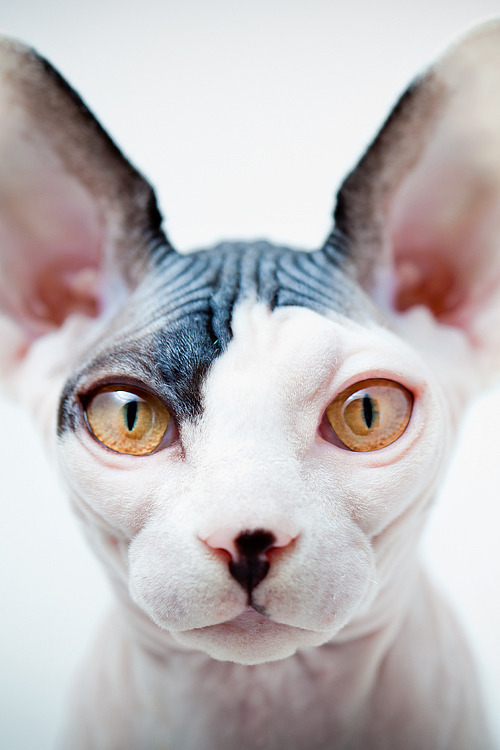 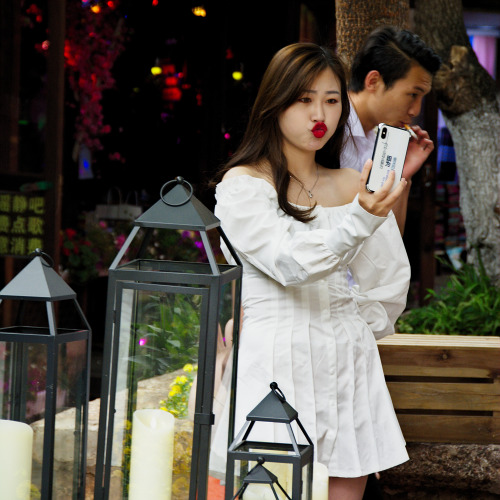 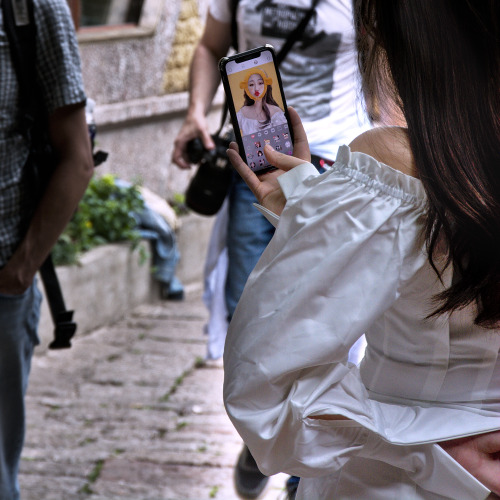 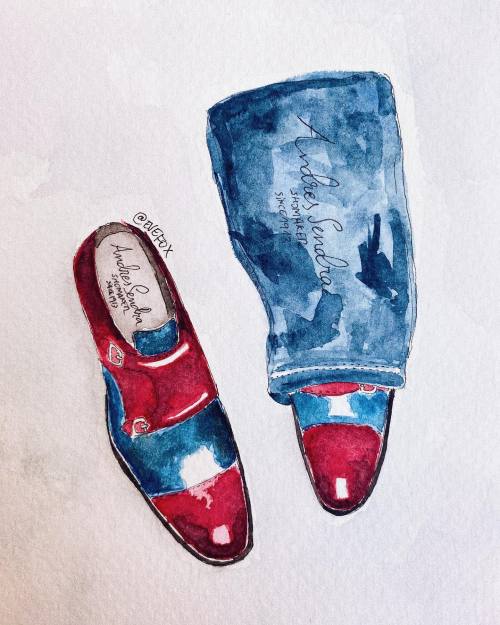 Boo the Yeti by DIY-Fluffies Bird art is so nice