This file is made available under the Creative Commons CC0 1.0 Universal Public Domain Dedication 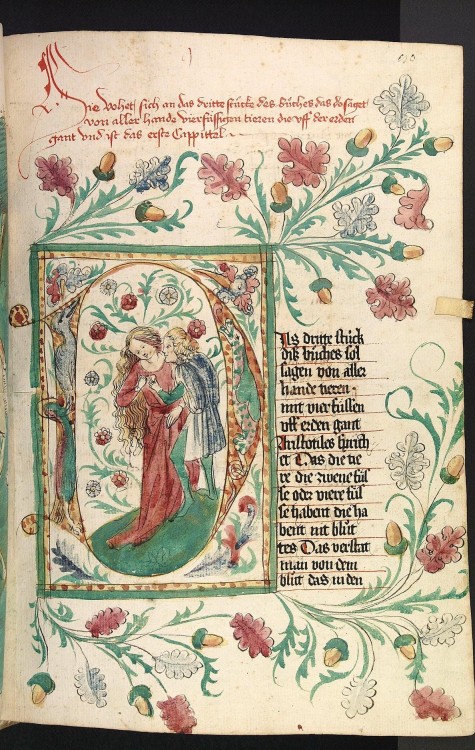 The Witch had strange objects the local people said. In her cottage. Warm metals. Smooth tools. Strange rocks. The Witch had long realised the potential of leaving these seemingly alien objects out in her cottage. The locals suspicious, but also grateful for future knowledge that helped them. Of course the old matriarchs of the small villages must be respected and kept distant. Politely shyly asked for help with some medieval problem. This Witch was especially good. She used only slight chanting and incantation; strange objects though she always seemed to have for any medieval problem.

The Witch used the intimidation of the old matriarchs in the medieval country to keep people away.

One of the locals had taken something once upon a time. The Witch held her smartphone and tracked the distance to the missing object. A foolish local was swiping the bleeping metal square with a strap. It had familiar numbers, though the local could not read letters. A line of words pinged onto the front of the metal square and a picture of a black cat, meant the thief had shockingly dropped the Witches possession. A Witches cat is not to be messed with. The local ran out of their draughty hiding place. The Witch retrieved the special object later, and the local wouldn’t go near the Witches cottage ever again.

The Witch had special knowledge that helped her in her predicament. Somehow her van had wondered into the past. She had been on her way to fix some electronic parts of the future. Though the Witch never made it to her future destination. The road had gotten bumpy. Muddy. No tarmac. The van had bounced along the suddenly old world lanes with terrified people in costume. It’s not Halloween the soon to be Witch thought. The headlights stretched out onto a stone remnant of a building. A large agricultural building was still vaguely intact and luckily uninhabited. Later the local farmer would come to learn to tolerate his new tenant in the once broken down farm buildings, long abandoned.

The Witch had walked the muddy lane, many times, looking for some sign of modern civilisation. All she’d found was an old can of cola she remembered she had thrown out of her van window when the road had become muddled. Oh how the Witch longed for a can of cola, even the cheap pretend colas. In fact the Witch dreamed of lovely E numbers; packaged nutrient lacking delights occupied the Witches longing dreams. Sometimes she’d sniff the hidden empty found can for remembrance of past artificial wonders. DEEP FRIED POTATO.

A Witch was needed. The best Witch was summoned. The Witch rode on horse back, her van concealed so not to scare anyone again. A great black steed was the Witches transportation. She thundered through the peaty green past world of her new home. Inspiring the local women who decided their lifestyle was unfairly balanced. An occasional girl thundered through the heathers of the past landscape. No one dare stop them. A medieval Amazonian culture was forming. Tribes of women would one day decide the fate of the colder green countries. Warm blooded invaders position in history contested.

But this particular town had a royal visitor in need. A royal visitor who had heard of a provincial woman; who could help her. Immortality the royal woman had wanted: an aged royal woman who had once been as strong as any man. She had kept this country secure in one of the most treacherous deceitful parts of history. She now wanted to go on into history the queen forever. The Witch gave her one piece of advice… “don’t trust the medieval medicine. You will live longer. Eat little meat a few times a week. Make vegetation your main food source, be kind to the people and they will remember you always. Try not to murder too many objectors.” 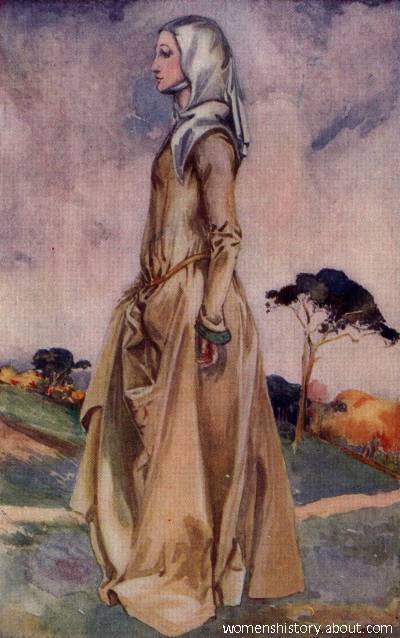 Little bean baby must protect at all cost

(God thank you everyone making lil gifts for me :”) I really appreciate it OIHewihfew)

I make character playlists! If you’re interested, feel free to follow! I can promise that in every recent playlist, there is an amazing devil song and you’re just going to have to deal with that. 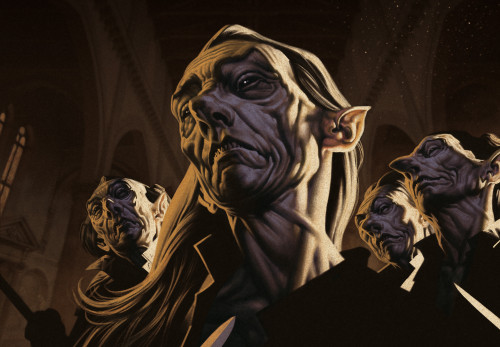 I was supposed to submit it last day, but I though I could work on it a lil bit more. So here is the first pilots page of my lil fan comic!

© 2021   A Plague Tale: Innocence is developed by Asobo Studio.
Translation helper : Fyurama
Art is mine, do not trace/edite, clame as your own. 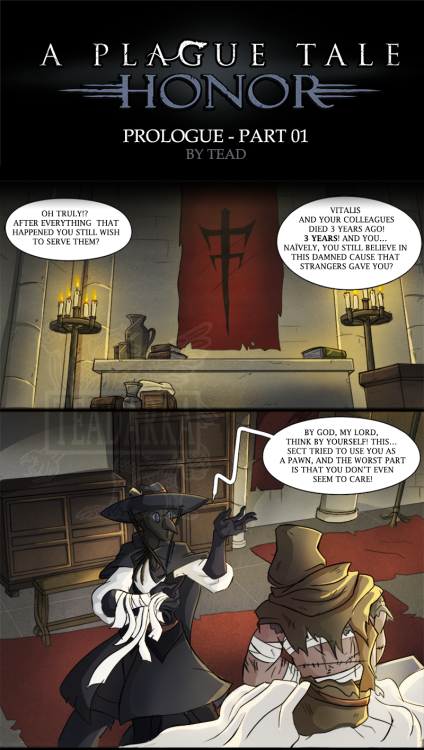 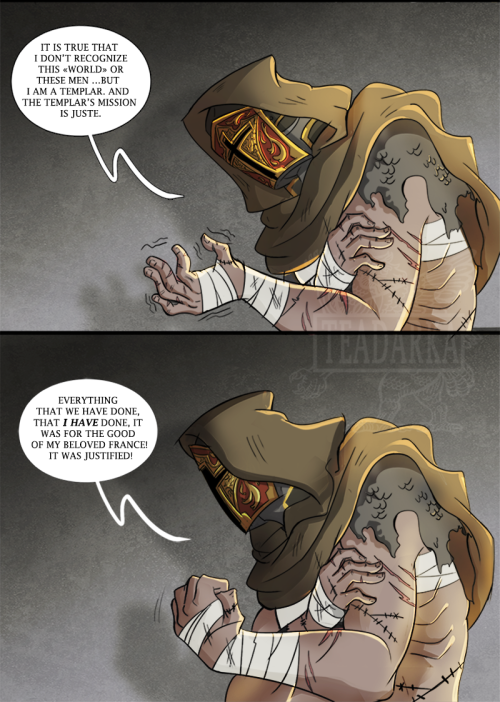 The Magic Kingdom by @mindz.eye 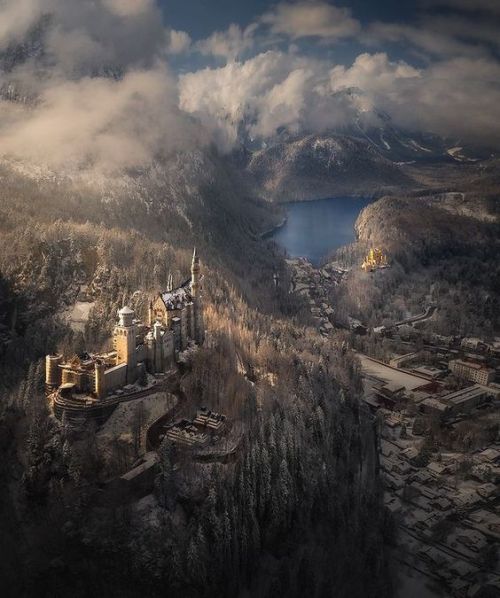 “At times like these it is best to stay quiet and small.” His father kept his hand on his shoulder. “Let them choose a different victim.”

“But why shouldn’t I step in if I can save that person?”

His father tenderly ran a hand through his son’s hair and then, when his hand was at the back of his head, shoved, hard enough to send the boy sprawling in the mud. Hard enough that, when the boy rolled over, he spat out mud, coughing slightly and rubbing at his forehead.

Spitting out the remainder of the mud that had made its way into his open mouth, the boy climbed to his feet and hardened his face. “Why did you do that?”

“The world has no mercy. It will not treat you as a kind father, and neither, it seems, can I, anymore.”

“Because I am a ‘kind soul’?” He demanded, “Because I care about other people?”

His father leant down, placing them face to face, “You cannot afford to care about other people.”

“You cannot afford to place bets, and yet you do every week at the tavern.”

This time, he was expecting the blow and rocked with it rather than being knocked down.

“Now.” His father stood back up and placed his hand back on his shoulder. “You see a boy being accused of theft by the palace guards when he has not done anything, what do you do?”

The boy sucked in a breath, “I tell them that. I do not let him be executed for no reason.”

The blow came again, but he was not knocked down because his father grabbed him by the shoulders and shook him, hard.

“You do not give them a reason to choose you as their victim! Your mother! Your sisters! They need you!” He took a deep breath and stepped back, speaking calmer, “I have to obey the king’s orders. I have to fight in the war. You will be the man of the house.”

His father sighed, pulling him much more gently, and cupping his face, still dirty from the mud. “I know. I didn’t either, but they need you. Repeat it.”

“I will not give the guards a reason to make me a victim.”

Based on the prompt in bold by @givethispromptatry 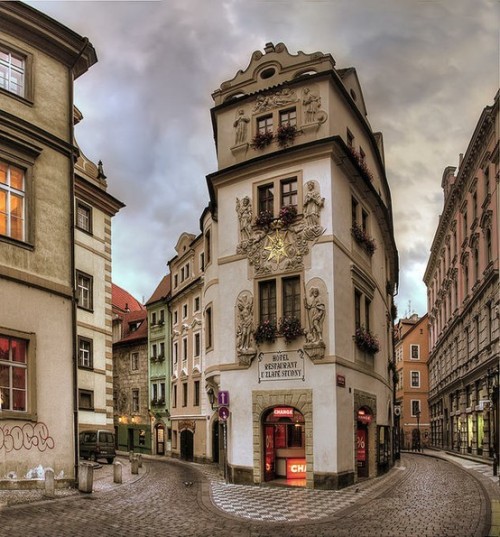 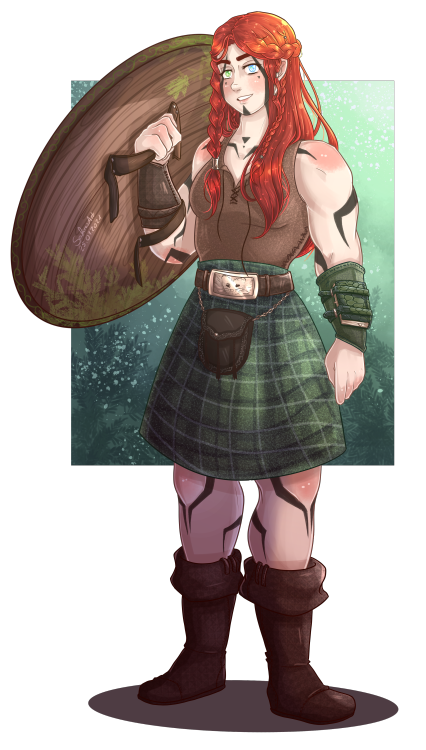 The witches, Nea and Disa Luna, continue to sell potions and medicinal teas. Because Disa refused to by herbs from Margret Roos for herbal teas she has to grow them herself. After a busy work day the sisters relax on the upper floor of their shop. 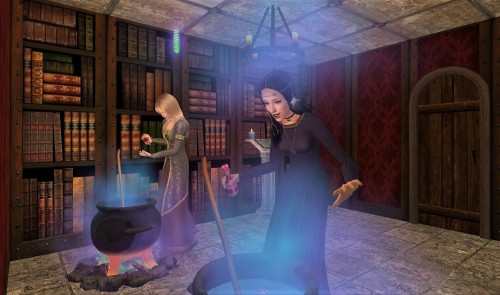 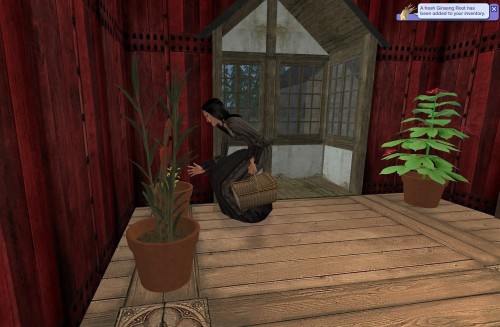 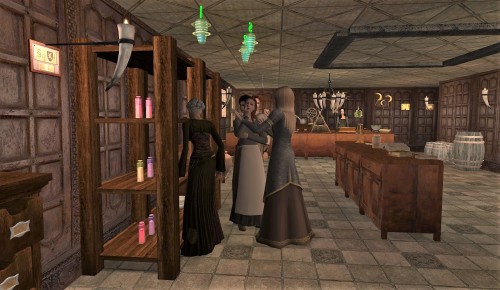 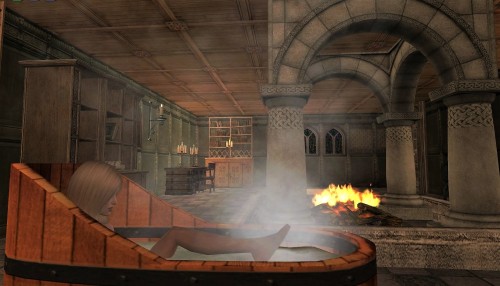 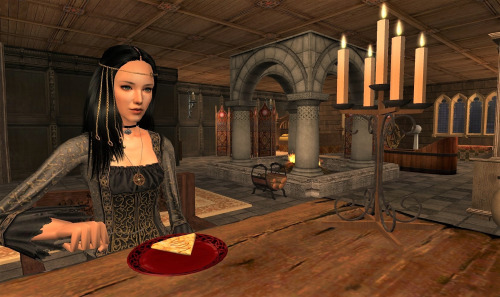