Lagrenée played an important part in the French movement away from the Rococo style toward a more restrained, classicizing expression. Deliberately rejecting the exuberant, artificial aesthetic of the mid-1700s, he revived instead the previous century’s taste for cool colors and polished, refined technique. 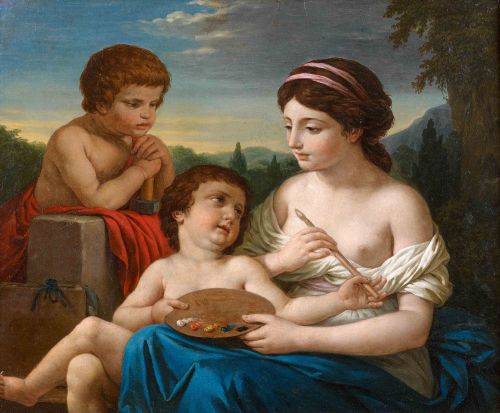 Interesting that I’ve been through seventeen categories of lessons and still haven’t officially gotten to vous yet. Duolingo really pushed that back when they updated, huh? I swear it used to be in the second session (a.k.a. Chapter 2)… 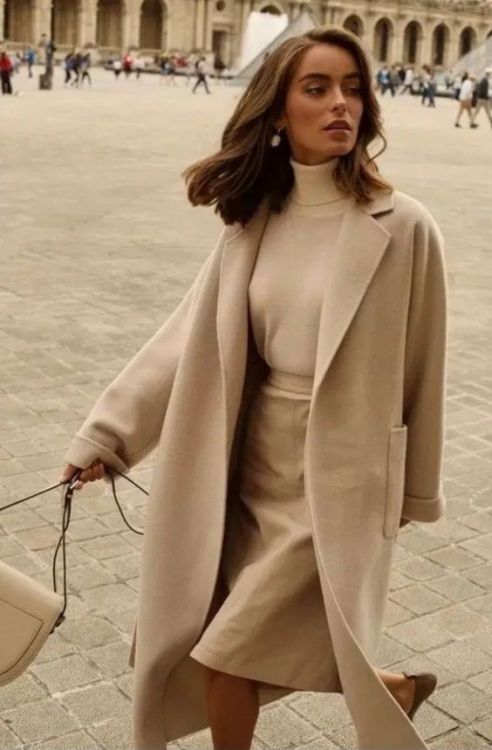 Yes??? I’m ready for anything

april 4 2020 || my study setup from a few days ago! online school is fine so far but i miss the routine of school and my classmates. i’m trying to stay busy and productive but honestly just feel like sleeping most the time. the senior slide has turned into the senior freefall!! 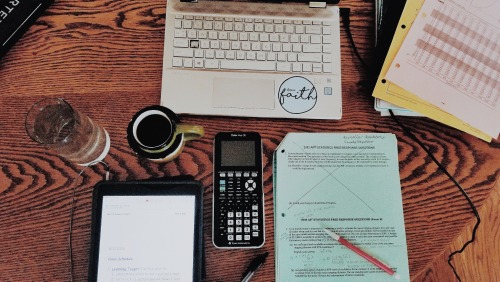 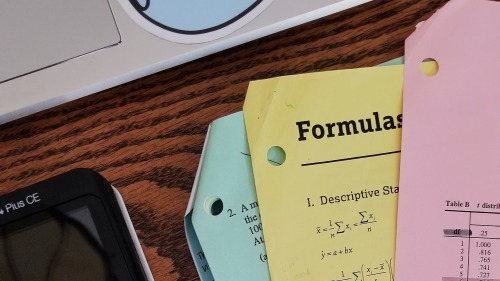 Hi!! Today I bring you a song from Angèle. I discovered her yesterday when I was looking for new music!