How would you feel about stacking advantage/disadvantage based on the following rule? (self.dndnext)
submitted by araedros to /r/dndnext
10 comments original

How autonomous is a Simulacrum? (self.dndnext)
submitted by throwaway073847 to /r/dndnext
13 comments original

Treantmonk and the Dungeon Coach talk about Inspiration. (youtu.be)
submitted by Otafrear to /r/dndnext
0 comments original 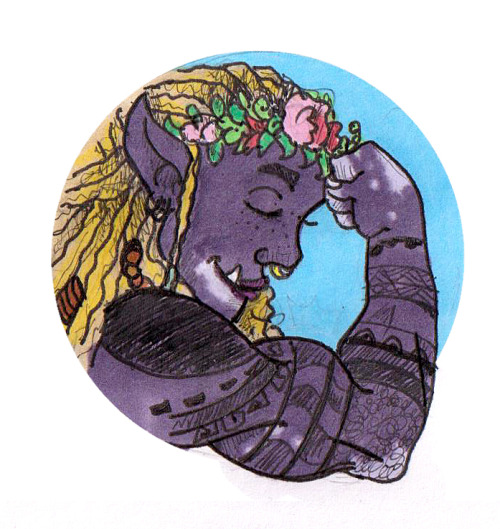 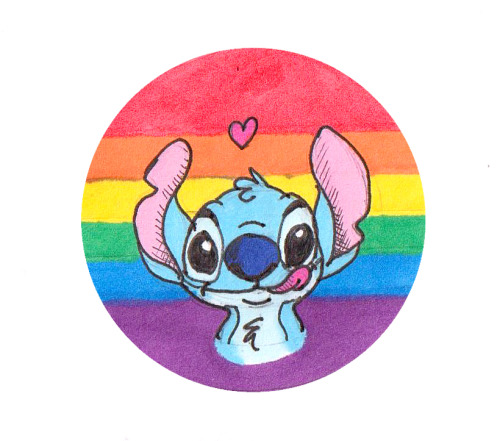 If you couldn’t tell Corazón either has the second longest nails or the shortest nails at any one point in the adventures of the Oxventurers.

He likes to let them grow out so he can compete with Prudence’s naturally talon like claws and paint them but he keeps biting his nails and end up with the shortest. (The cycle begins again.)

Posted on insta so I had to post it here too

To start off with my Illithid/Cthuloids/Illithid like drawing spree of this month, I want to post a new character. Her name is Xell(no one who isn’t another illithid knows how to pronounce it correctly), she’s a psion/ranger and was part of the Ariser creed until one day she decided to just not go back down, having always been a bit too independent from the elder brain. Which almost got her killed when she refused to go back down with the other three Arisers that were with her on a quest outside the Underdark. She managed to kill two of her former colleagues before the other one fled, she had enough time to get far away from the area. After her link with the elder brain was severed she began to practice on regaining her psionic powers by herself, and through the years she eventually reached the same acceptable level she had before her treason. She used to have two thralls, but after leaving decided that it was better if she learnt how to do everything by herself, having always hated the feeling of dependence that thralls gave her.

We can say a lot of things have always been wrong with her, at least for other illithids it was that way. No one at the hive was surprised with her treason, a few even thought she should have been culled as soon as her first odd behaviours were noticed.

She travels during nighttime, her skin is discolored due to sunburns and scars, she has a thick cloak(not pictured in the drawing) to cover herself during daytime and mainly feeds on goblinoids and human thieves that try to ambush her during night. Her glasses help her see properly in daytime if she’s forced to travel during it. I plan on giving her a girlfriend because, if it isn’t already known, I’m soft for monster lesbians romance.

So, personality wise. Xell is done with everyone’s bullshit and has gone from lawful evil to true neutral. Doesn’t give a sht, doesn’t take a sht, that’s her mentality. She’s relatively easy to talk to, if you know how to endure constant sarcasm that is telephathed in a serious tone.

Xell sometimes cooperates with other humanoids, usually in the rare occasions that whatever beast or person that is hurting the local humanoids populations also bothers her. If it isn’t threatening her existence then it isn’t her problem.

She doesn’t really have a goal, in fact, she feels lost, but free, and she wanted freedom of decision over anything else. Xell hopes that one day she’ll find what she’s looking for, and then she will stop feeling lost.

Chapter Summary: Len isn’t sure if he’s alive or dead.

The view of the office from above was starkly different to what it had been below, but it didn’t make Len any less terrified of the place. If anything, it just scared him more as he acknowledged just how spacious it really was.

The party, or what was left of it, were stood before Richard. Their offer was simple; they’d join the Goldbags and slay any dragons they came across and he’d gain a portion of the wealth.

The dwarf agreed without much hesitation at all, under the condition that they’d both be supervised by a higher up. Len assumed it was going to be the General - he knew Althea already and overseeing the pair could be a way of proving himself ‘still worthy’ or something along those lines. Of course, he didn’t really know how-

Curse of Carmilla is a D&D podcast made by my girlfriend and I, where we replaced the brooding Barovian vampire lord with a lesbian and her dumbass brother.

Episode 6 sees Ansel, May and Ireena attempt to battle their way through the Amber Temple, seeking the secret of Carmilla’s power. Featuring ominous positivity, mortal peril, fowl play, and things that aren’t lizards.

“Plain Jane/Average Joe” Challenge - build the most effective “starts with 10 in all stats” character (self.dndnext)
submitted by Aidamis to /r/dndnext
5 comments original

Let’s try something. Name a campaign premise, and the comments will detail the first adventure of your campaign idea. (self.dndnext)
submitted by gojirra to /r/dndnext
8 comments original

happy pride month from me n my dnd characters!

Them: if you keep your socks on it’s not gay 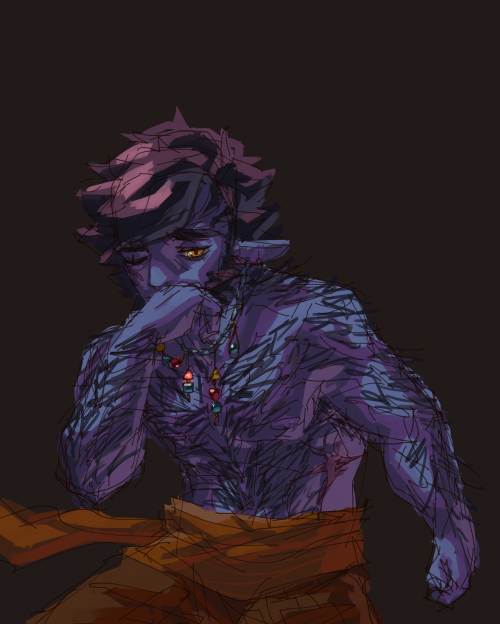 #art, #my art, #d&d, #dnd, #dark elf, #druid, #sorry this is a littl thirsty but im allowed to be a Little gay this month, #as a treat
2 notes · See All
voidgremlinText

What if Ruth!Doctor take shelter with her family ????

little quick jessie i did while i’m catching up with cr :-) 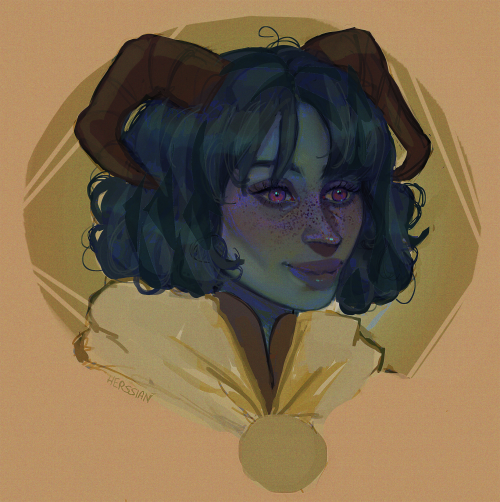 Is Ghosts of Saltmarsh worth it for fleshed out sea rules and inspiration? (self.dndnext)
submitted by wiggy_pudding to /r/dndnext
5 comments original