spent at least 15 minutes researching the brand of the polo and after learning it’s knit, you’re right so please accept this as formal concession & apology (even though I was researching the polo’s brand in order to make this) - by @bandsanitizer​ 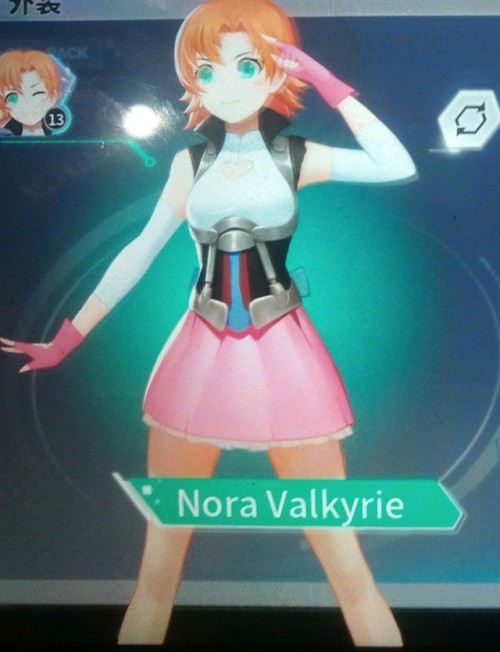 Welcome to the charming and vicious city of Washington, D.C, almost perfect, except for the cracks in its façade. With a distinct claim on overarching power, it is the city of dreams and consequences beyond the imagination. 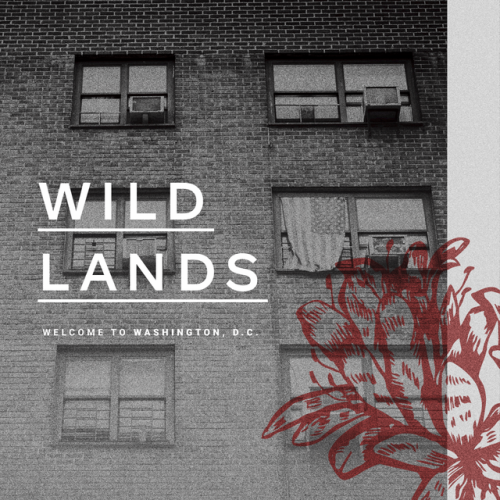 tugger: why are you telling me that?

misto: because if you say something w e i r d in the next 5 minutes I’ll be thinking about it all day tomorrow

tugger: your genitals are older than your teeth

misto: *crying* why…why would you say such an awful thing

im slowly but surely getting over you. and it feels great. 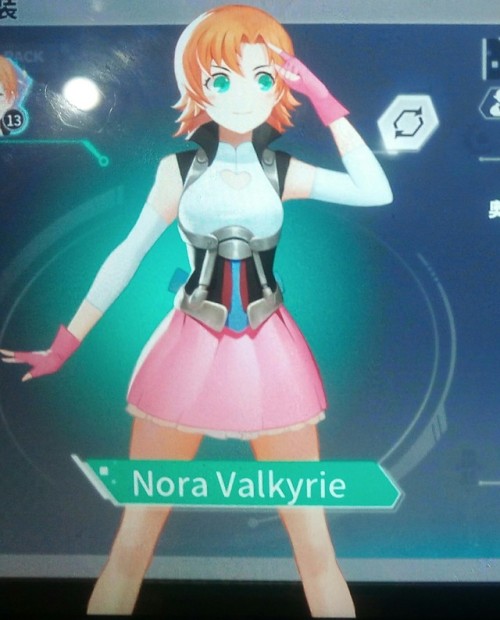 I just couldn’t choose this week! Such a fun theme. Thanks for hosting us weekly @soleavethepieces

“I may be a sensei without an adult, but you’re an adult without a sensei.”

— Karai, to Tiger Claw at some point

You can download an entire image on my page. Link in bio. 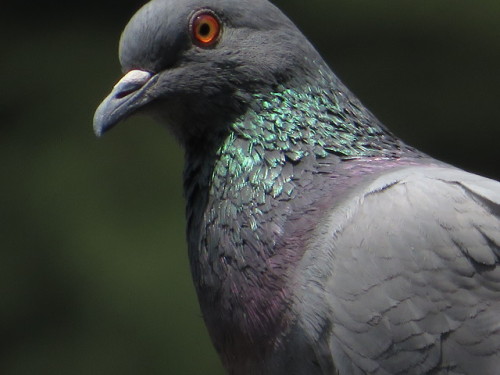 champagne memories is a real life beach city roleplay coming to jcink premium! the roleplay takes place in the fictional city of juniper. don’t let the calm, serene atmosphere of juniper fool you; when night rolls around, it’s the city that never sleeps.

we are looking to build a community that has fun, promotes diversity, has amazing plots and great character development all at once. so if you’re looking to find a new place where you can call home, join us! our site buzz began on january 16th, you can find more about the giveaways, previews and challenges we’re having in the link below! 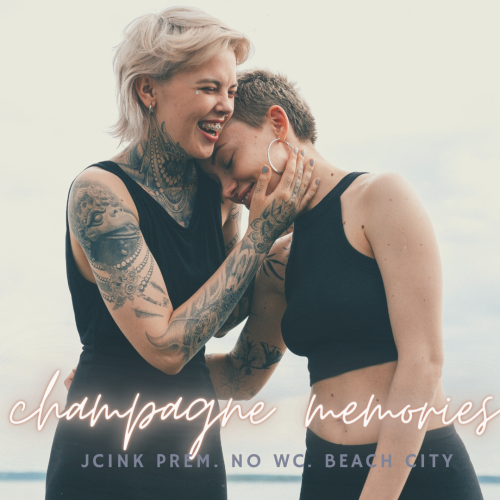 (Idk if you take submissions but)

*after the invention of android achohal*

Conner: I have a system for knowing if ive drank too much. So what I do is I’ll look at Gavin and if any part of my brain says he look mildly attractive I need to be cut off immediately

Connor: Also by using this system I am able to tell my brother, Nines, is an alcoholic

I mean I don’t “take submissions” because I’m not technically an incorrect quotes blog, but I’m happy to post them ^-^

Welcome to adventure is out there, a postseason 1 OUAT Disney sandbox. After the curse is broken a new problem comes to Storybrooke. The children of Storybrooke including Henry have been taken by none other than Mary Poppins. Believing she can save the children from poor parenting and the hardship she’s had stolen away the children and delivered them to Peter Pan… Meanwhile Maleficent, Princess Mononoke, and Haku joined forces in taking over Enchanted Forest. What do these new foes or friends hold in store for our heroes and does Rumplestiltskin have more knowledge than he is letting on?

Thank you tho 🥺 Feel free to do it again sometime, you’re wonderful for thinking of me

Aro culture is having physical touch be your (platonic) love language and hating how if you touch literally anyone your age in any way people think you’re in love. Like. Fuck off.

About 19 min in Yasmin walks into the bathroom and a girl is leaning over the toilet v*. Her boyfriend is also in the bathroom helping the girl out and him and Yasmin talk for a bit. While they talk the girl continues to v* two more times. Audio, not sure about visual. Scene last about 30 seconds. Safe when the scene changes to Yasmin in the kitchen. 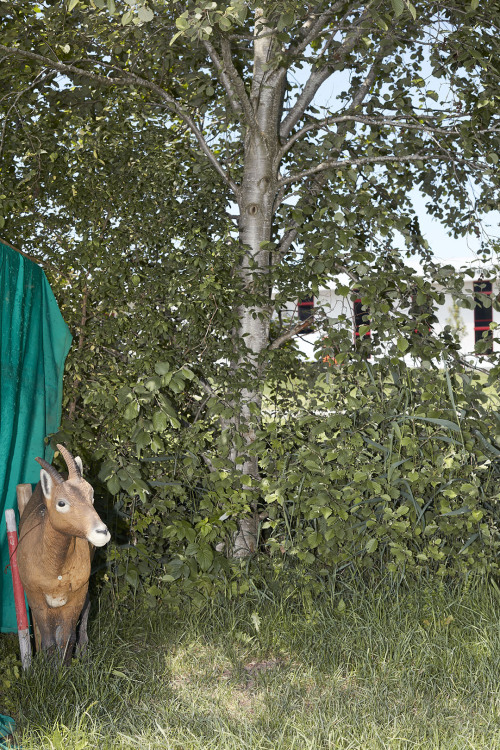 Having used activism as her brand, this pandemic is actually a good chance to boost her profile if she’s serious about it. But I think EW is not that interested in making a true difference if it didn’t give her a big global coverage. I just read about Marcus Rushford, this UK footballer, who got involved with providing food to hungry poor kids when schools are closed due to lockdown. No fanfare, no branding. He just used his connection to raise 20 millions pounds and contacted big supermarket CEOs to help. The charity he supports now delivers 2 millions meals a week.

I cannot help but think that this is an example of effective celebrity activism. It goes straight to the heart of the matter in practical ways. No bullshit speeches, No glitzy photoshoot that helps no one. No shallow slogans. Just a strong commitment to the community. This is the reason why sometimes I wonder if Emma’s fans are as sheltered as she is. How could they praise her like that, as if she’s feminism saviour or something when she barely does anything noteworthy? Have they tried looking around? Do they only live in her Twitter? It’s bizarre.

Now some of her fans might not feel good about this. They might say, oh you don’t know if she donated to that program or not! Really? We’re talking about the girl who posted her charity badge when she delivered a meal once, who posted a pic of her wearing This is what a feminist looks like T-shirt. She would never pass on an opportunity to show herself in a good light. Ffs, she even used an actor’s tribute to promote her feminism! There is always a possibility that she has supported this, but I doubt it.

Other fans might say, well, each celeb has their own cause! Yeah, that’s true, but she marketed herself as if she’s better than them. As if she’s more committed. She even announced that she would take a one year break to ‘study feminism’. Who does that? She uses activism as an excuse for her lackluster acting career. You think this is the mindset of a true activist? Give me a break.

She sulked when people called her out. She went for many holiday trips during a global pandemic. Just face it, she doesn’t give a shit. All along it has always been for relevance and bragging rights. Hey I don’t have an Oscar but at least I am an activist! Why give the limelight to someone like her when there are so many better people out there? I wish people don’t put celebs on a pedestal like that. Always reminds me of what my Mum said, if you put people on a pedestal, they would look down on you. So true.

Yes, you can really tell that Watson’s activism is really just self-serving. And exactly, she promoted herself as better than others. She’s the feminist voice of our generation, yet is silent 80% of the time. She’s a groundbreaking feminist, yet she doesn’t seem to understand basic feminism and never gets her hands dirty. And I think you’re right, she doesn’t give a shit. It’s sad because she has a pretty big platform, but I think most of her followers just support her superficially. That’s a really nice phrase, I like it. I’ve never heard it before. Great submission! I also remember her marketing her meal charity thing by showing her pass for the event and talking about how she got lost or whatever instead of bringing attention to the program.