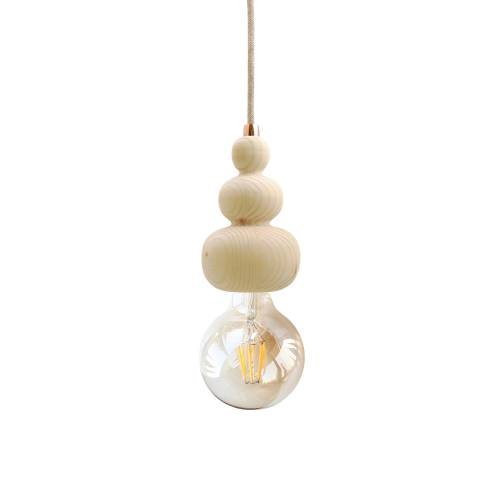 We out here vibin’ in the basement 🌿💨 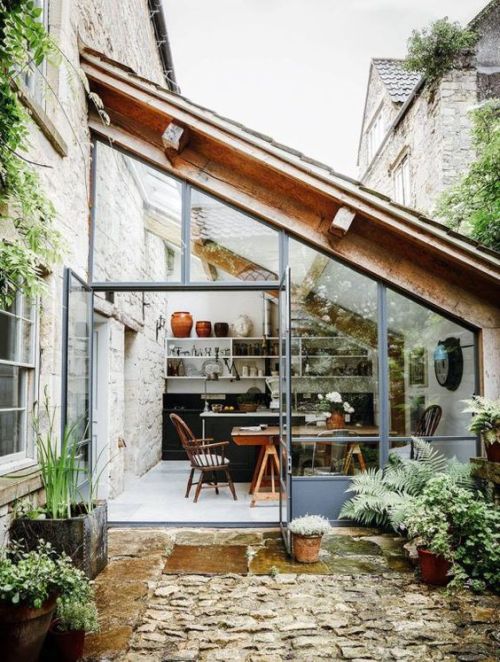 Today I decided to try to unscrew this particularly interested part of my wall (I know it’s weird that it’s unscrewable, my entire wall isn’t like that), so I asked my dad if we had a screwdriver, and he didn’t question it, he just showed me where they were, and asked me if I needed a crossed or flat tipped screwdriver, and I said “hold on let me check.”

I came back: “cross tipped”. He still didn’t question it.

I took the screwdriver, and unscrewed two of the three screws surprisingly easily.

I pulled the flimsy piece of wood away, expecting to see the entrance to Narnia or something.

But no. Old pipes. I could have completely wrecked my entire family’s water system in frustration, but then I realized that would effect me too.

So I didn’t. I didn’t reseal it either though. Just in case the pipes decide they want to become Narnia.

My dad must have been very confident about the safety of this house, because if I’d found a crawlspace, a room, or a tunnel, I would have gone in there without hesitation.

#Biggest disappointment of my life, #Disappointment, #Family members, #What I can do with a screwdriver, #Closet, #House, #Funny, #Random, #Shitpost, #What I do when I'm bored, #Are these too many tags?
0 notes · See All
thedecorlovePhoto 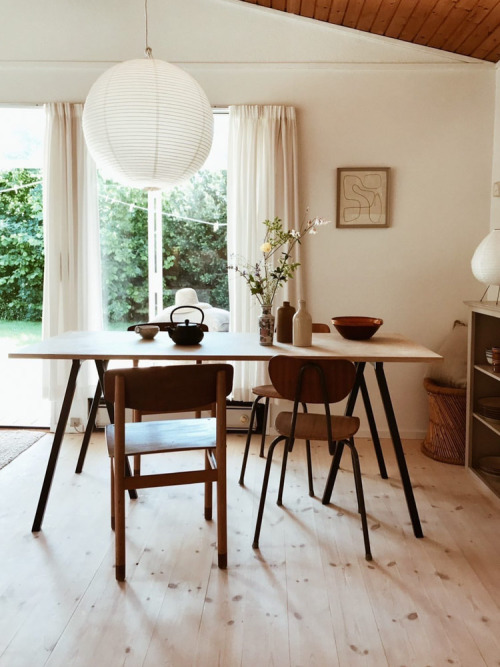 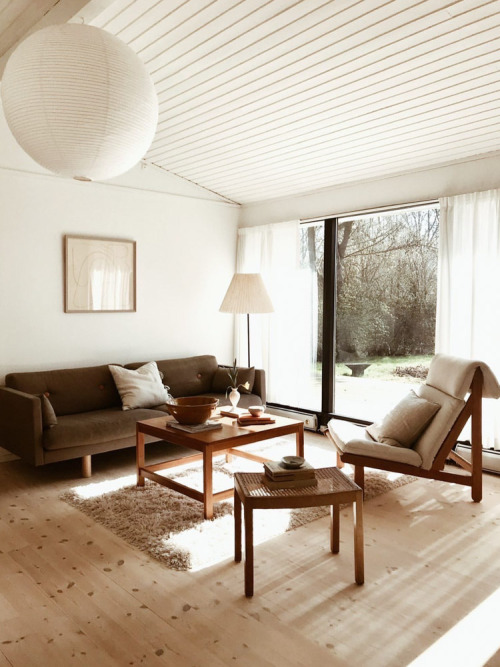 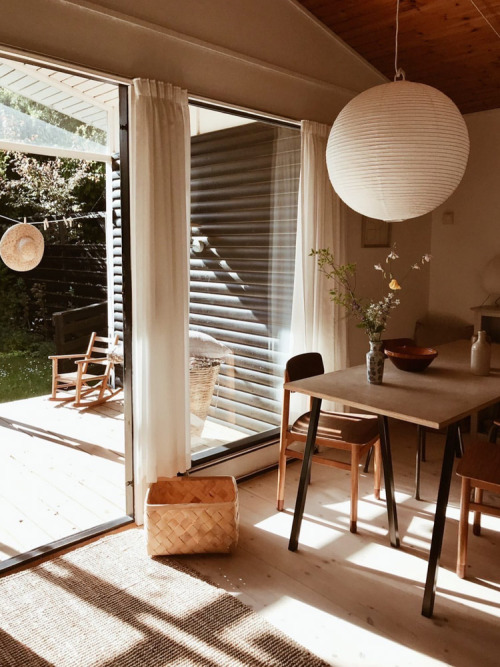 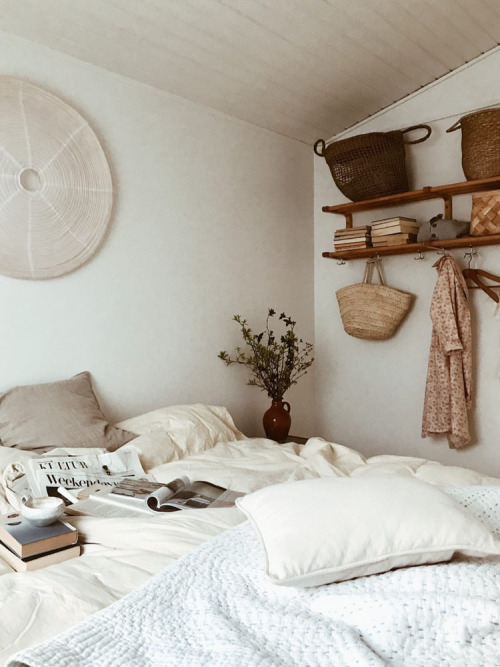 *Created by my preferences only*

Varese, Italy’s Don Carlos has been working in the world of dance music since he started spinning records as a DJ in the late 70s. It would take over a decade for him to make his production debut, but since then, he’s been known for constructing world-class house tracks that range from disco-tinged jams to progressive bangers to tunes with copious amounts of soul. Unfortunately, due to a serious car accident sometime around 2004, his output and DJ appearances have been severely limited, but he still continues to push along to this day, having released just this year a double-disc of previously unreleased tracks and alternative mixes called Livin’ a Dream.

But let’s go back to the late 90s. After having traveled from the gay black Southside Chicago club scene of the mid-80s to the illegally commandeered London warehouses of the late 80s, house music was prepared to explode on an unforeseen level in the subsequent decade. And that it did. In 1997, a newly established Windy City house label called Guidance Recordings sought to take the temperature of a specific subgenre, deep house, to see how it was progressiing throughout the world. Those findings were reflected in a compilation called Hi-Fidelity House Imprint One, which includes a tremendous Don Carlos track called “Karma (Jazzy Mix).” In the previous year, the song had been released by Carlos under the moniker of Aquanauts, also on Guidance.

A name like Aquanauts certainly connotes a theme of wateriness, and in case you needed more convincing as to what Don Carlos was going for with a track like “Karma,” one need look no further than at the water beads that lie in the center of its 12-inch:

“Karma (Jazzy Mix)” is a song that definitely takes a while to build, but once the backbeat anticipatorily returns just after the 2:35 mark, pure aquatic deep house bliss ensues. Above a bed of strings that quietly whistle and squeal, plus a standard house combination of drums, hand claps, hats, and bass, we’re initially treated to extremely mellow and wavy synths and some bubbling percussion. Later on, fellow Italian dance music compatriot Luca Martegani graces us with a series of seemingly improvised keyboard cascades. And in the song’s final third, we get yet more aquatically flavored sounds in the form of some spiritual flute. 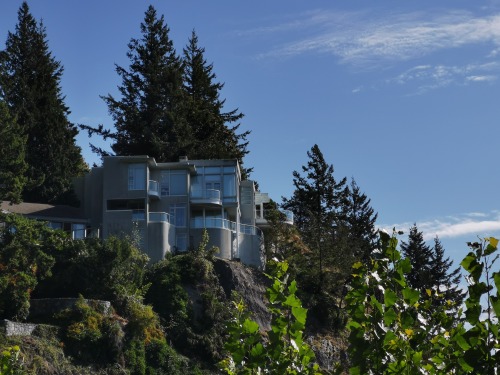 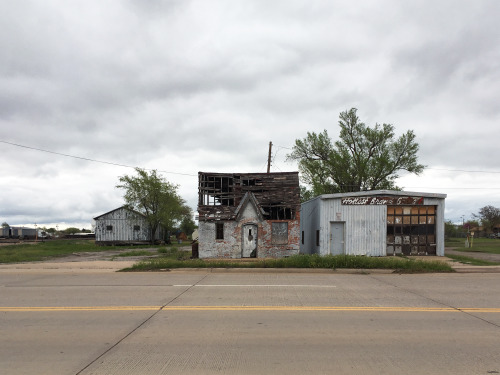 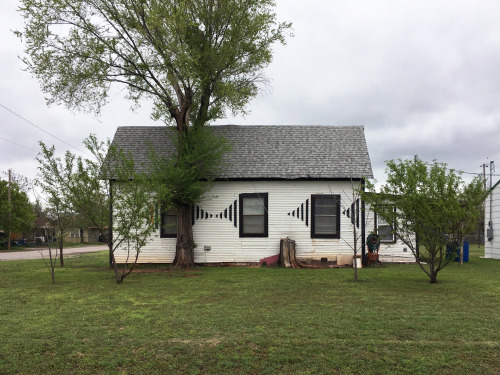 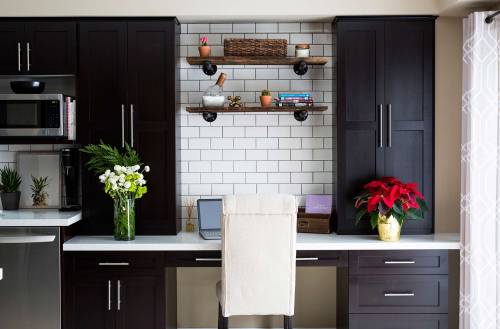 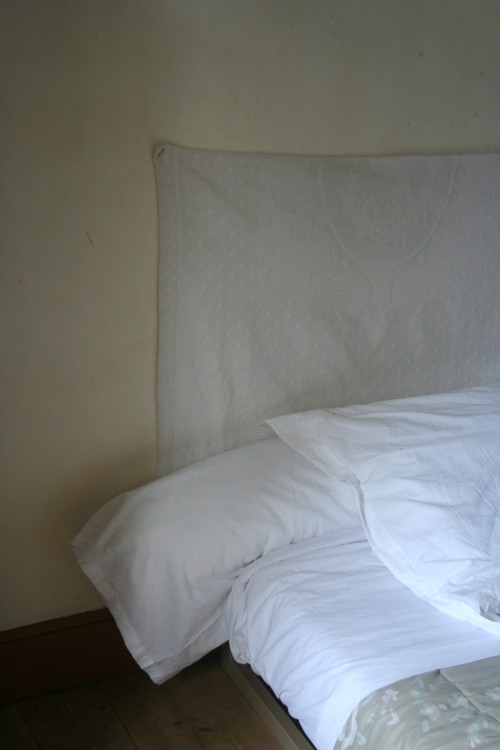 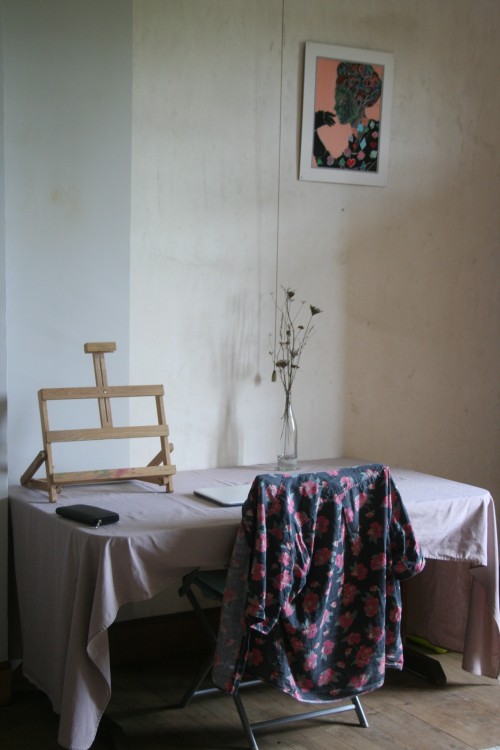 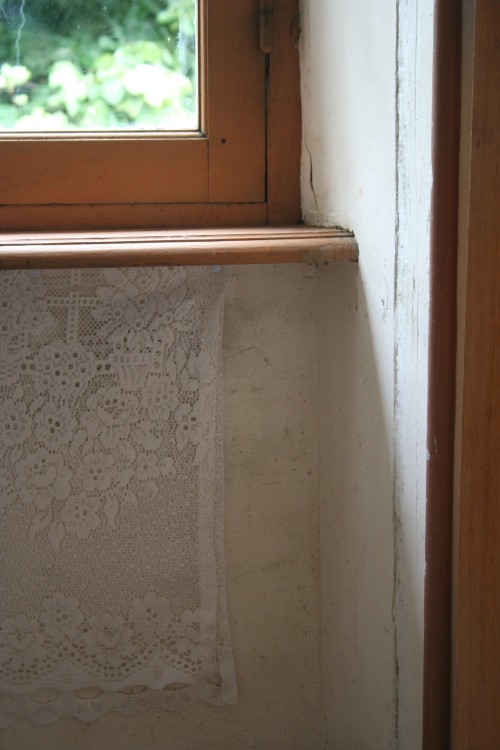 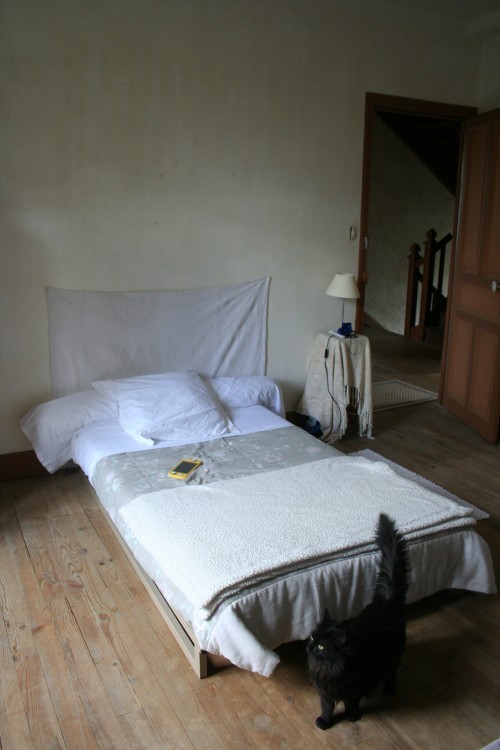 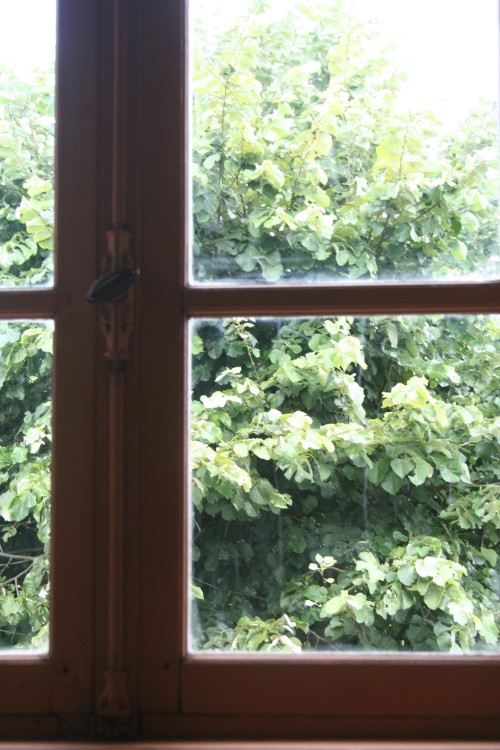