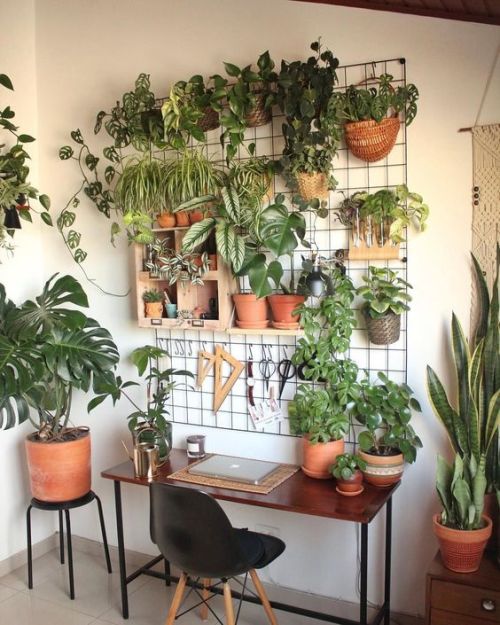 This cilantro plant really wants some sunshine 36 hours time lapse, and the plant completely reorients itself to maximize sun exposure.

I don’t really remember what plant this was aha but it was pretty :) if anyone knows, let me know :)

Flowers for my sister’s birthday

This one really made my day. 🥰 Trichocereus thelegonoides hybrid MAINZ. A huge flower that’s very unique in shape and a beautiful red spination. Gorgeous. 👍 🌵 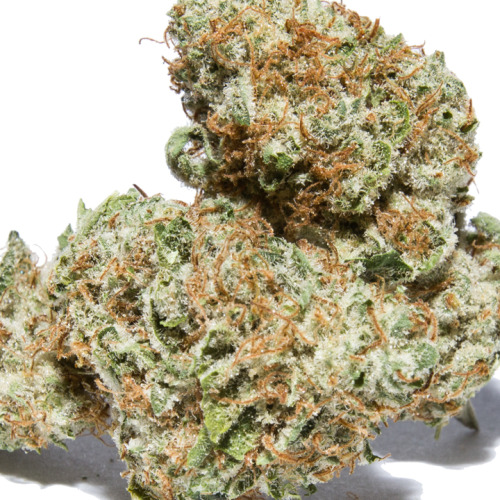 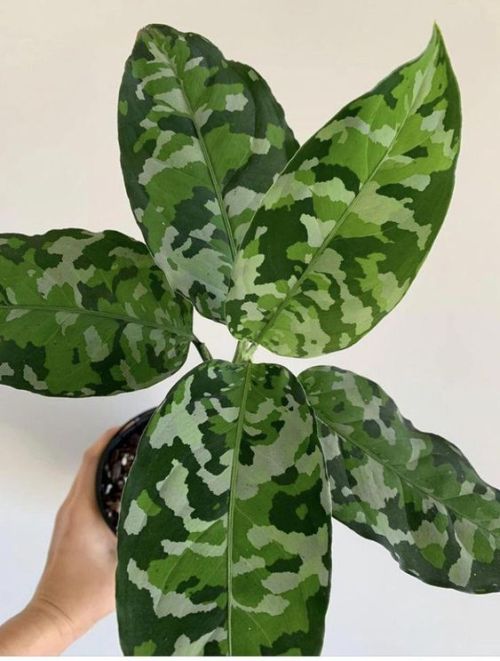 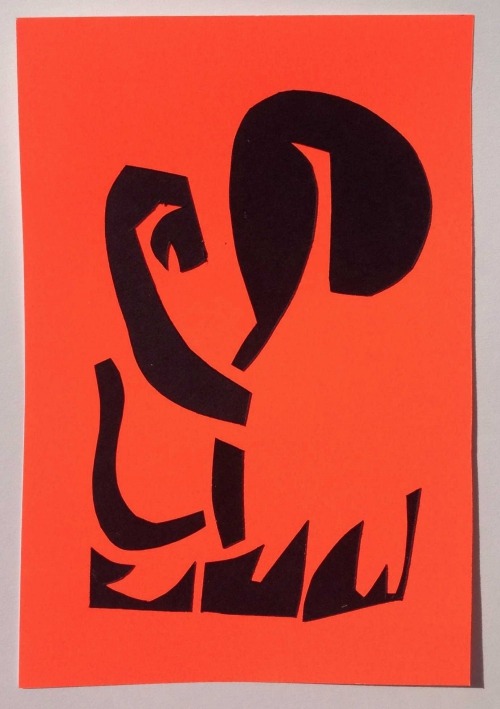 So I’ve posted in here before about my loquat tree and the seeds from it that I’m growing, but I ended up doing an experiment, kind of accidentally. So because I dont have room for 300 seeds to be planted in pots right now, I put most of them in paper towels in a bag or in sphagnum moss in my greenhous, and then a handful in some pots outside, I live in texas so it’s quite hot here! And man have they all grown different! The ones that were in soil got knocked over and washed out of the pots during a storm so I could see how they’re growing. They have 1 thick root going straight down. Pretty typical I believe for plants outside. The ones in paper towels have tons of roots! But theyre all very thin. They have roots clinging onto other seeds and through the paper towel. And the ones in sphagnum moss are very similar, lots of skinny roots. And some of the ones in moss seem to maybe have a bit of a shoot? I’m not sure yet!

I thought it was interesting to see how they’re all growing so different in different environments!

It’s not a fun subject, but I think it’s one we need to address. Quite a few lovely folks have told me that I have a green thumb, and several have followed that up by saying ‘…so you must never kill any plants!’

While I wish that was true, it’s really not. Gardening - and plant care in general - is all about constant care. There really aren’t that many plants out there that you can set aside and forget. Most plants need a daily checkup, and even then sometimes they still have problems.

Remember allllllll those seeds I started indoors in January? Yeah, not a single one survived. I tried out new seed trays that were different from the ones I used in the past. These new ones didn’t distribute water as evenly and I found myself constantly battling to keep one side dry and the other side wet, which was a loosing battle from the start. The seeds all germinated, but then they promptly died.

Then I spent precious time planting tomatoes, peppers, melons, and even cool weather plants like lettuce. But then mother nature was like, you know what? NAH! And we had one night where temperatures got just one degree shy of causing a frost. Most of those seeds I planted directly into the garden didn’t make it past that night.

So, I spent this weekend re-planting. I started out by laying out a grid using hay strings to help me figure out where I wanted to re-plant everything.

I then set down the seed packets at each intersection of my hay string grid so I could take a photo and keep track of what went where. On the other end of things, I started more pepper and tomato seeds inside of my greenhouse - the high temperatures should help those to grow faster as we continue to have cooler temperatures this year during the day.

Moral of the story: a green thumb doesn’t mean you don’t lose some plants along the way! And it isn’t really a green thumb at all - it’s just constant care for plants. Don’t be afraid to fail. Get out there, experiment, and have some fun!