For all you science nerds out there, I’m ten billion percent sure that Dr. Stone will become one of your favorite anime series!

Learning science is already fun - but why not make it ten billion times MORE fun by joining Senku and the rest of the Ishigami villagers as they try to build an even better world for the rest of humanity?

Season 2 is out now and I can’t wait to know more about this wholesome bunch’s journey!

Ocoho: So you don’t think I can fight cause I’m a girl.

Gulis: Maybe not, but I would make a radiant bride.

Yashahime has been doing incredible.

Episode 2 rated beyond One Piece and MHA

Please continue to support Yashahime and give it ratings on any platform.

Seth: I would be ‘That Person’ who throws a rock into the deep, dark, spooky water with bad vibes that everyone says not to disturb. Yeah, obviously I’d die for it but at least I’d die doing what I do best.

I love being in the Durarara fandom, there are two sides.

1. Let me analyze the crap out of this series and bring revelations. I will destroy you with heart wrenching fanfiction and you WILL enjoy every second

I love both sides with my entire heart, never stop please. 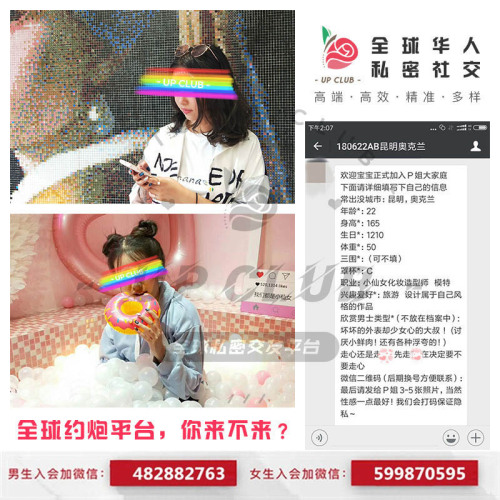 Some coloured sketches to show my designs for my Merfolk ASL au!

In this AU they were raised by Jinbei and the sun pirates! Luffy still met Shanks as a child though and got his strawhat, however he doesn’t wear it except for when he’s not in water directly as to not damage it.

All three have burn scars from an event that happened when Sabo and Ace were 18 and Luffy 15. After an argument, Luffy ‘’ran’’ away, followed by Ace who’s the fastest swimmer out of the three of them. Luffy was nearing Sabaody when Ace caught up, but a fishing trap caught the both of them, but Ace managed to free Luffy before the slave traders got him. Luffy gets help from the pirates, Jinbei and Sabo, and when they arrive to the slave house and see a Celestial dragon about to purchase Ace, Luffy punches him.

Akainu is the admiral that arrives, not Kizaru, and Luffy takes an attack meant for Sabo as they attempt to fight their way out of the slave house (Which were difficult seeing as they’d never been on land without a bubble coral), where he then got the scar. Ace, shielded Luffy from another attack and got his scar. The attacks sat the slave house on fire, and Sabo was badly burned while he carried his brothers out as Jinbei and everyone else held the marines at bay. Rayleigh and Law helped them escape, and Law treated the trio in his submarine.
Because of this event, Luffy felt responsible for his brothers scars, which Sabo hides, and decided he’d stay at Fishman island the rest of his life to atone for it. Sabo meets Koala and Hack and decides to join the RA.
Ace stays with Luffy, as he feels guilty for causing the argument that lead to his capture, as well as for Luffy’s guilt despite his young age.

Ace does manage to convince Luffy to leave home and become a pirate of his own when he’s 17. Luffy leaves with a bubble coral, his strawhat and Sabo asks Kuma to send him to East blue, where Luffy can get a nice start to help him get used to being on land. There he meets Coby, then Zoro and his crew is started.

None of them have a DF!
Ace stays with the Sun pirates, even though Jinbei told him he could leave. He eventually does set out and joins the WB.
Im hoping to do some short doodle comics or an illustration with them in the future, but for now have this coloured sketch!:D 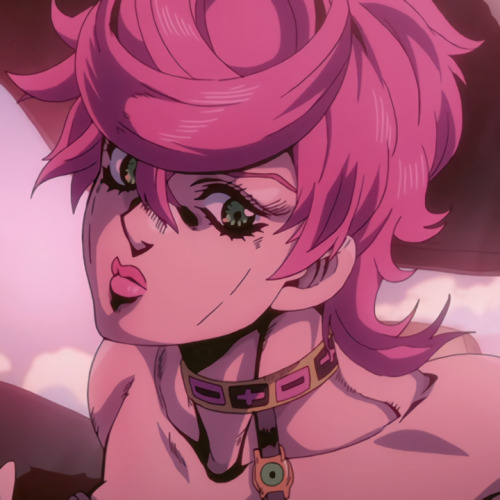 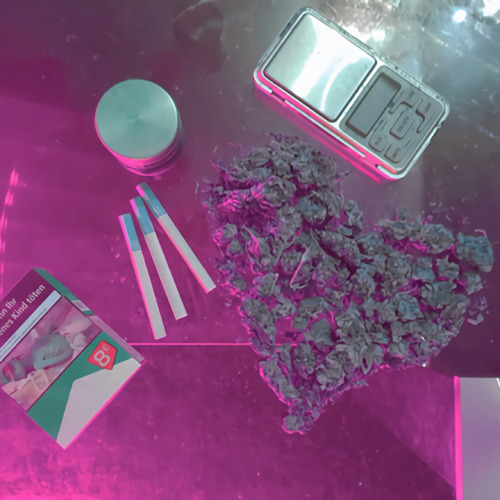 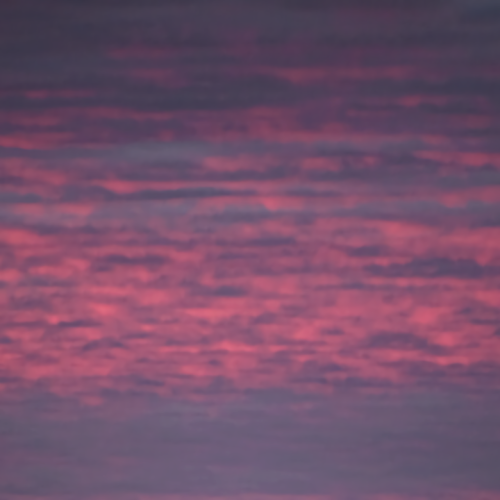 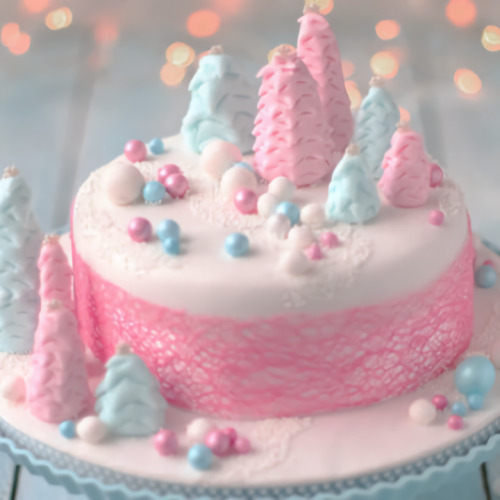 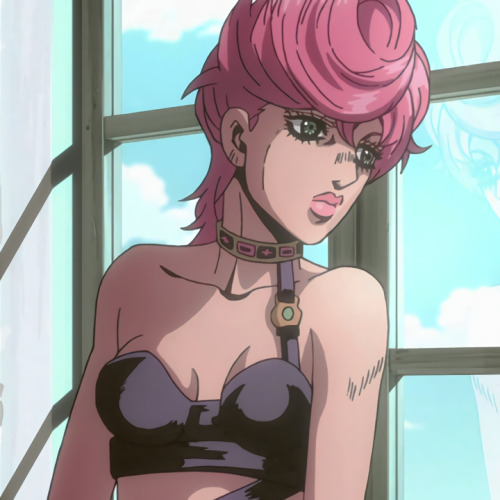 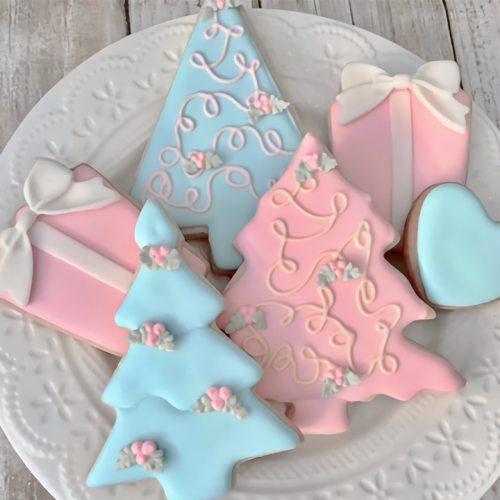 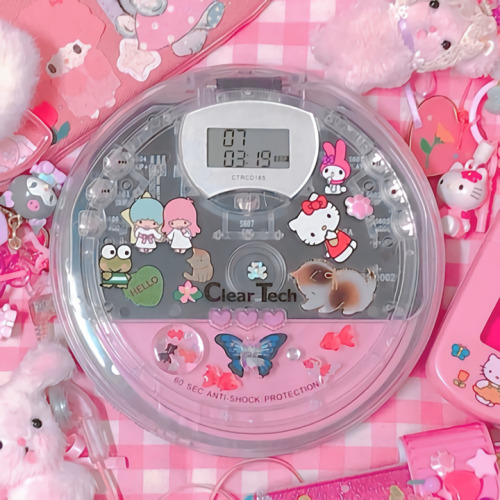 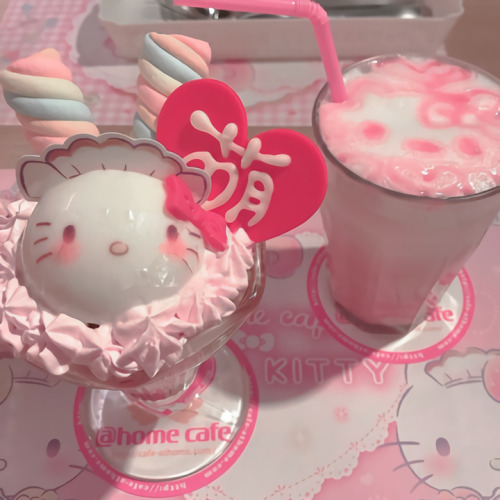 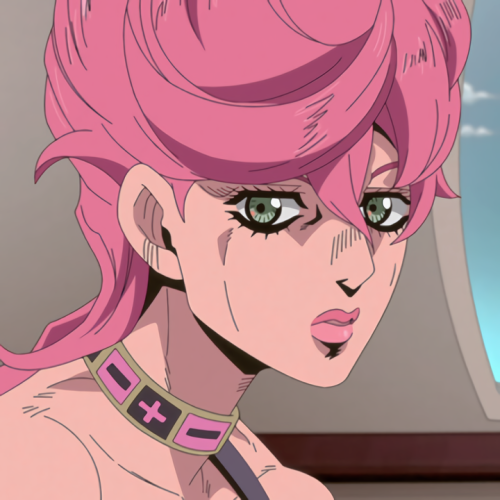 Once again I’m about to start a new chapter in my life. The vet tech job was good until the toxic environment took over and now I hate coming to work every day. I’m not going to stay put at a place I know I can’t grow and improve. Sorry not sorry. Excited to start my new pest control job the beginning of February. 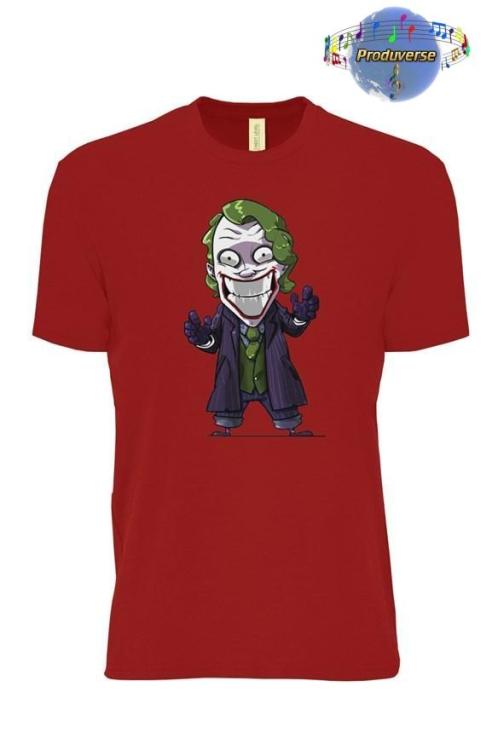 The good thing about the obirin situation that it isn’t confirmed canon. lmao. I’m tired of people using the “they ran off into the sunset” as proof. It was platonic friends going back to play again when they were alive 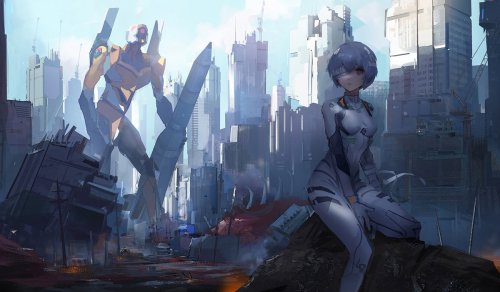 Izuku: I wonder how long it takes to start hallucinating from sleep deprivation.

Shinso: there’s a clown behind you