“…we can say that Muad'Dib learned rapidly because his first training was in how to learn. And the first lesson of all was the basic trust that he could learn. It is shocking to find how many people do not believe they can learn, and how many more believe learning to be difficult.”

Towards dawn he awoke. O what sweet music! His soul was all dewy wet. Over his limbs in sleep pale cool waves of light had passed. He lay still, as if his soul lay amid cool waters, conscious of faint sweet music. His mind was waking slowly to a tremulous morning knowledge, a morning inspiration. A spirit filled him, pure as the purest water, sweet as dew, moving as music. But how faintly it was inbreathed, how passionlessly, as if the seraphim themselves were breathing upon him! His soul was waking slowly, fearing to awake wholly. It was that windless hour of dawn when madness wakes and strange plants open to the light and the moth flies silently.

An enchantment of the heart! The night had been enchanted. In a dream or vision he had know the ecstasy of seraphic life. Was it an instant of enchantment only or long hours and year and ages?

Life is short, be a bitch

“Child parts, or vulnerable parts, carry intense and unmodulated feeling states such as longing, fear, sadness, abandonment, need, hopelessness, and shame. These parts often represent either the normal feelings that were not tolerated in the family and had to be dissociated, such as the longing for nurturance, or traumatic dissociated feelings such as terror. These young parts can also hold a full range of physical sensations, such as pain, shakiness, agitation, coldness, or intense hunger.

Child parts often function at the developmental level of early childhood or even infancy, with some being preverbal. These parts’ cognition is often undeveloped, both because of their developmental stage and because of their trauma exposure and lack of adequate support or nurturance. Even when these parts become calm enough to think, their early narratives about the trauma are often fragmented, primitive, and/ or missing.

(…)Child parts can be very fearful and dysregulated; however, they can also be highly creative, playful, and spontaneous. When they are cared for, usually by the therapist initially and then eventually by the adult self of the client, they can feel a greater sense of safety and connection, including feelings of adoration or love. With an increased sense of security, they may also be able to grieve their losses and experience sadness and empathy.”

“So you haven’t understood yet?” Rambert shrugged his shoulders almost scornfully. 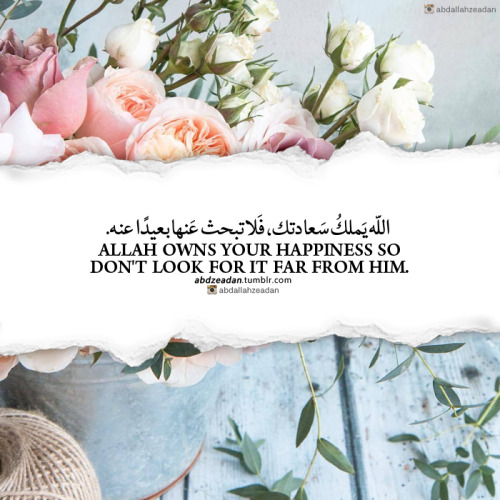 // It was the secrets of heaven and earth that I desired to learn; and whether it was the outward substance of things or the inner spirit of nature and the mysterious soul of man that occupied me, still my inquiries were directed to the metaphysical, or in its highest sense, the physical secrets of the world. //

Mary Shelley’s Frankenstein, in addition to being a historical milestone, is a masterpiece and must always be kept alive.

PERCABETH IS MY OTP!!!

“I’m just saying that if they made a book of hot Shadowhunters, my illustration would be on every page.”

“If she went hard enough, maybe she could outrun the darkness at her back.”

“He began to wonder if he himself didn’t suffer from the ingrained, morbid apathy he liked to draw in others. Maybe he could only be galvanized into sensibility and that was why he was chasing Faye.”

-The day of the Locust- Nathanael West