i put this on hold in fall of ‘20 and didn’t get it until a week ago (rip)… i was a bit annoyed that i didn’t get earlier bc i thought autumn or winter would set the mood better, but spring suits this book quite well at times 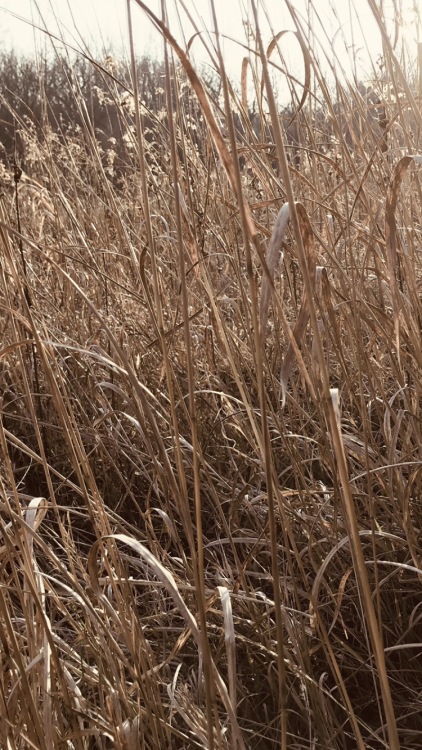 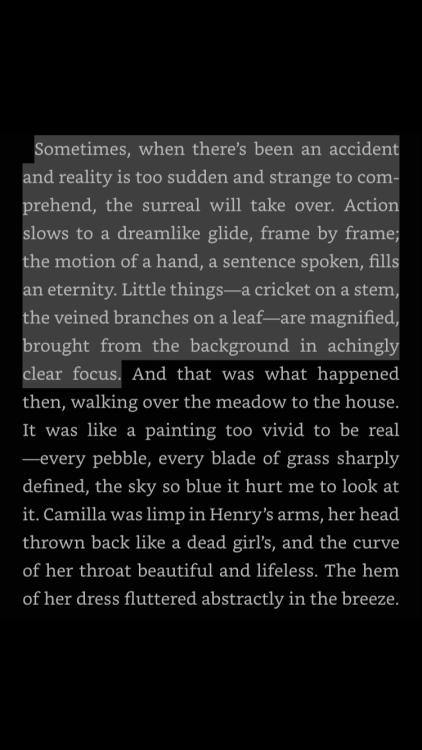 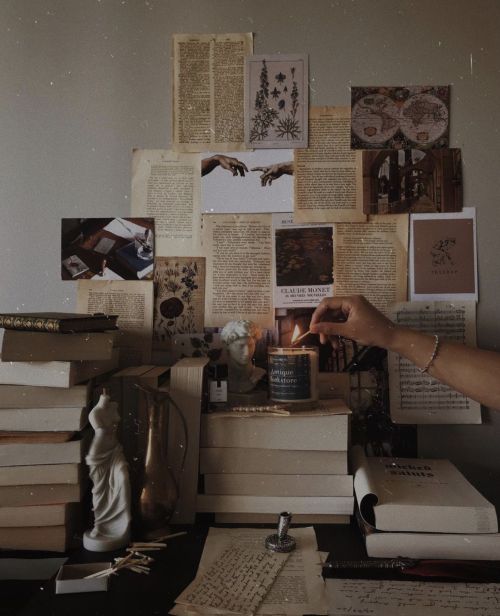 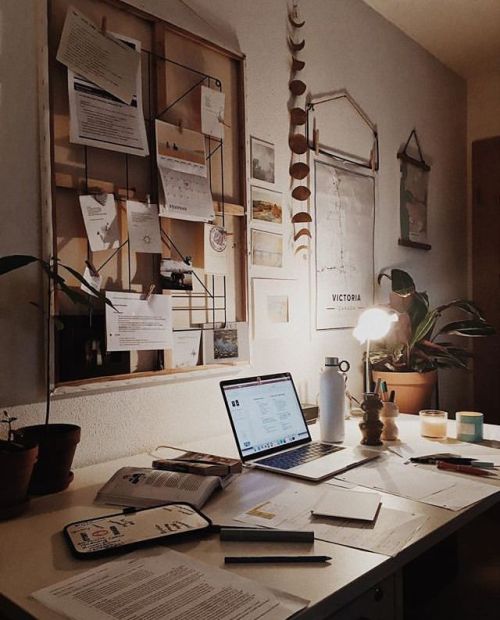 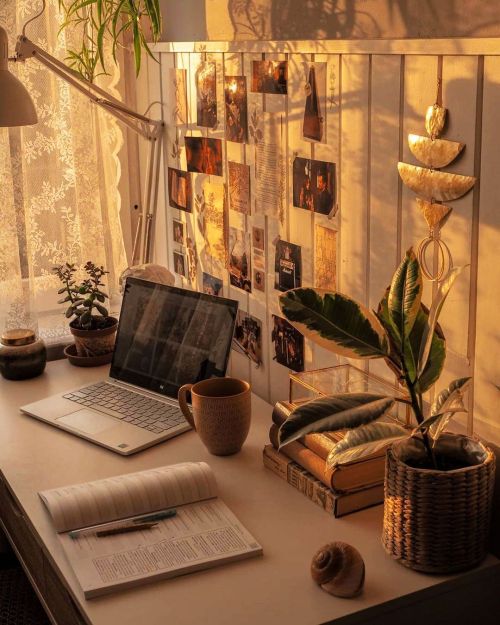 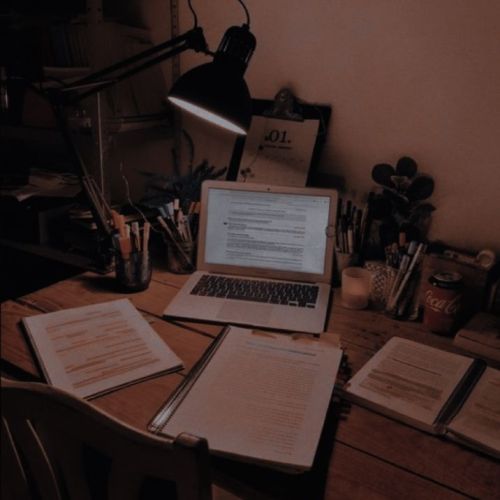 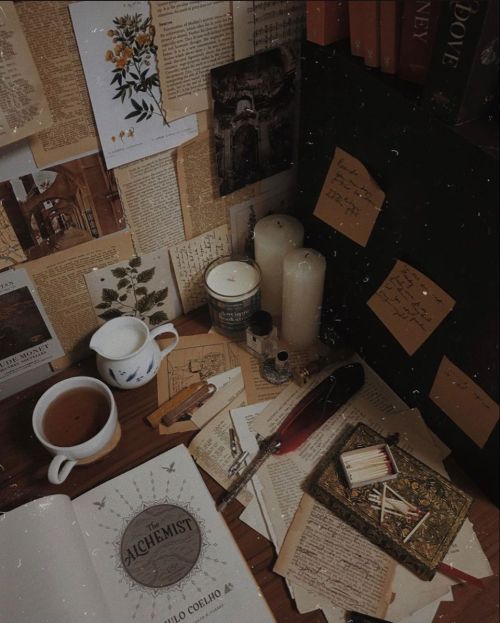 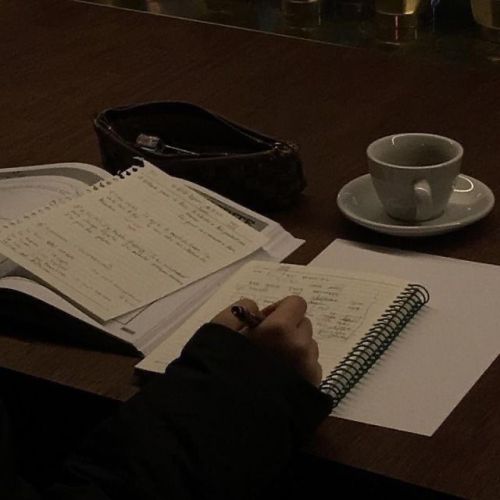 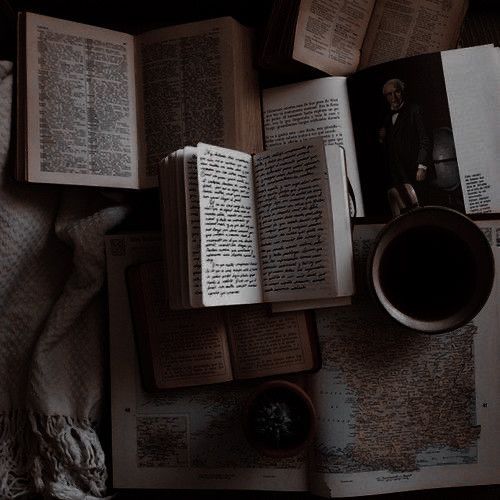 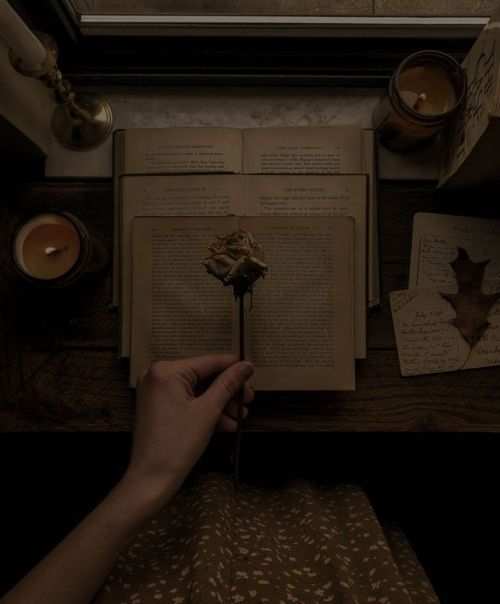 - what could have been my love letter to the moon.

An affinity for cold weather.

(Featuring a peek at my current project<3) 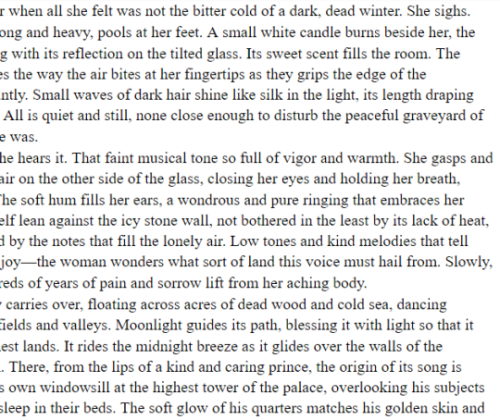 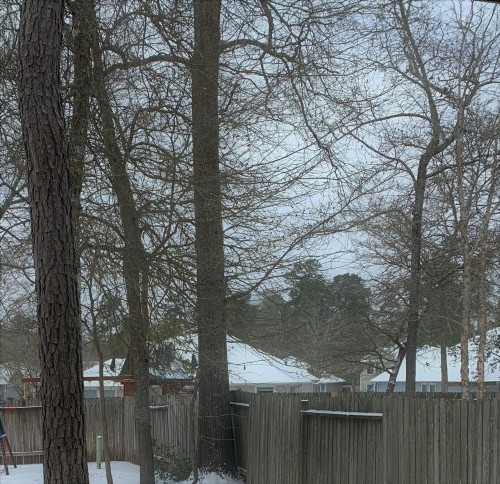 It’s good to see you again.

I’ve slowly been making progress on one of my works over the past week or so. It’s daunting, really, mostly because I’ve never formally begun a novel before. Moving from “Chapter One” onwards is unfamiliar to me, but something I’ll soon get used to. It’s also terrifying to think that I’ve finally reached the point of my life where I’m able to begin building my career and reputation as a writer. For a long time, the idea of being an author seemed very outlandish and unrealistic to me. I thought to myself that writing isn’t a viable career choice and that I’d barely make a living. I would be better off in some other field, something more secure.

And yet, here we are. There’s a side of me that still believes that nothing good could possibly come out of this and that it’s terribly irresponsible of me to even consider the option of becoming a novelist. However, idiotic decision or not, every fiber of my being agrees that this was an inevitable outcome. Something I was destined to do, and would always end up coming back to, no matter what path I walked. I suppose some of us simply can’t escape destiny.

I yearn to be a part of a literature club which meets every week to discuss, understand and appreciate art instead of having a group of friends who hate on Shakespeare just cause his works don’t fetch them marks

guess who once again lost complete motivation to try in school, personal life and mental health… ME, yay. I had the past week off and the only thing I’ve done is watch netflix and lay in bed. Today was the first time I saw actual daylight, straight from the sun and I remembered my tumblr account so here we are. once again, I don’t care how many people see or like my posts, I just need to have something I can hold accountable for my actions. very childlike, I know. so were starting again tomorrow and organizing everything to do with school, start studying again and try to… try(?). so let’s go

i miss going out so much i’m ACHING for it

Me: I love learning and studying and working. I am only complete when I read and annotate books for fun and write essays on obscure topics.

My 59 missing assignments: wanna work on us then?

My main goal for the weekend was to write a few book reviews for all of my recent reads. I managed to write one out of three (I’ll do the other 2 tomorrow). If you’re interested, you can find my review for The Poppy War by R F Kuang either on my blog or on Goodreads!

I then rewatched episode 8 of WandaVision, cried a little. And then did some reading for Uni.

Also, I made a Tumblr post recently about a book club, and I was joking in the post. But it seems like people are actually interested. So if you’re interested in starting a book club, let me know!! If I get a lot of responses, I’ll do a post at some point and maybe I’ll organise one?

I can’t sleep without a book or two beside me on my nightstand. What about you? 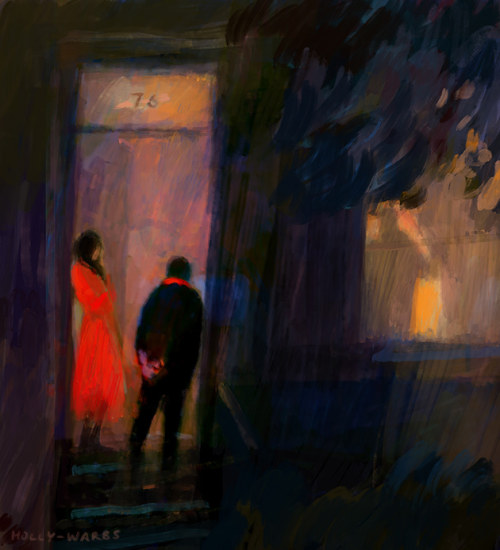 I wanna YAWP without being judged/awkwardly stared at

How could we be not attached to folklore? It happened to us when our own lives were at a standstill, but we lived the stories of all the people who were sung about, and we felt alive. We empathised with them; we cried for them. We woke up and listened to them sing about their lives again and again, and in that process, we somewhere became a part of their lives while they became a part of ours. It is so appropriately named because even when we move on with our lives, just like a folk song, our love will be passed on.

Imagine if you had Mr.Keating as your father. Damn. That would be hella fun.

Gave up on learning French last year, but the songs and movies are literally the only thing that makes me happy.

my throat is dry, but it isn’t you this time, don’t worry about that

i can hear screaming children and i feel good about that