Today I worked my ass off. In the morning after journaling I finished to re-underline all the notes I have taken these past days. After doing that I created another set of notes in which I created links between all my sources in order to have a guide line for the writing of my assignment, and then I started to write it. I worked for about 6 and a half hours in total, I have my first draft of the introduction and first part of the text. I am exausted, but pretty proud of myself. The only things I did other than writing was listen to a bit of the Harry Potter audiobook and create a moodboard for next month.

I would say tea, but since I drink tons of it all year round I will go with the classic hot chocolate, which is always amazing.

I spent the morning tweaking my yoga sequence to fit with my final peak posture of the series. I then spent the afternoon at the studio teaching a couple classes.

Breakfast in between studying.

books and more pics i took in italy!!!

Hello! This was such a fun lesson to learn. Have you witnessed an eclipse in person?

🌸 I remember when I was a kid, I witnessed a lunar eclipse when we were on our way home from the grocery store. It was so fascinating! 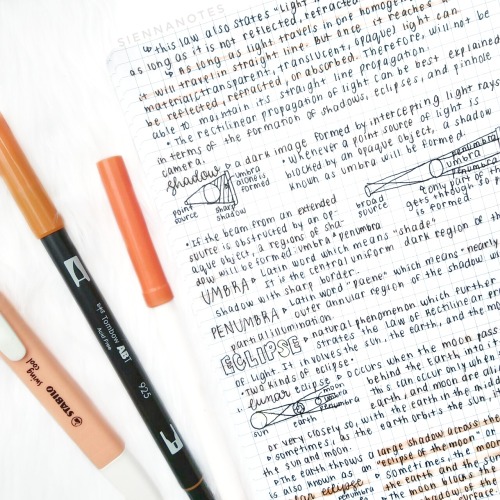 안녕 여러분! Hey everyone! In the last lesson, we learned how to say things like “if you want to graduate, why don’t you study hard?” using -지 그렇다. This lesson is going to cover something similar – we’re going to learn all about -ㄹ/을 걸. I was inspired to make this lesson after watching Go!Billy’s livestream, so be sure to check that out!! Let’s begin!

Let’s start by looking at these formulas to learn about the first possible meaning of -ㄹ/을 걸:

This is a useful structure for expressing an assumption you have given some sort of context. Let’s see an example:

Here, 나 is making an assumption about Minji. SM Entertainment is a prestigious company and it’s probably very competitive to get into, so if Minji is a trainee under SM, then she must be very talented. 나 is making the assumption that Minji is talented (although they technically don’t know that for sure) given what they know about SM. Let’s see another one:

Maybe Soo-ah is your friend and is a diligent student who never misses school. But one day, she doesn’t show up to class. Thus, you can assume that she’s very sick as it is very unlike her to not show up. Let’s see another one:

Here, maybe 나 knows that Mark sleeps through his alarm a lot or is otherwise often late because he sleeps too long. Thus, they can assume that Mark is still sleeping and as a result is not where he needs to be yet. Here’s another one:

Notice how this one is in the past tense. If it’s 10 o’clock on a Monday morning and 가 and 나 realize that Baekhyun isn’t home, but they know he has a 9-to-5 job, for instance, they can assume that he left his house to go to work already. Let’s move onto the next usage!

Here are the formulas we’ll use for this usage:

This, like -지 그래요 that we learned about in the last lesson, is used to express regret about doing or not doing something. However, unlike -지 그래요, it can only be used when talking about yourself, as in I should have or shouldn’t have done that. Let’s see some examples!

Here, you’re expressing your regret that you neglected to study more for the test. Let’s see some more!

I want to make an important note about intonation between the first and second usages. If you were to say this sentence:

You would say it more like a question: 이직도 잘 걸요? The end of it would pitch up. This is a must!

If you were to say this sentence, however,

You would just say it like a regular sentence. I recommend checking out Go!Billy’s video so you can hear the difference!

That’s about it for this lesson! Feel free to ask any questions you have!

If you want to practice writing and reading Korean with others, join my Discord chat here and my Tumblr chat here!

Want to expand your Korean vocabulary and get closer to fluency? Get Drops Premium using my affiliate link!

If you would like to donate and support this blog and my studies, check out my Ko-Fi! Thank you for your generosity! See you next time! 다음에 봐요!

I wrote today!!! Finally!! Spent the time after dinner just writing. Also spent a heck lot of time on my phone because I couldn’t use the laptop which really isn’t advisable my screen time is 5h+

I can’t believe this is the start of my final semester of undergrad! I love my degree so much I don’t want it to end

first day of uni this semester. my alarm didn’t go off on time and i’ve got back to back lectures all day. we got this though. let’s go.

Russian exercise: where is the stress in this word?

Finished the most important chapter of accounts, rest of the syllabus should be a cake walk. I want to study more but I really need to go to sleep right now. Why? Guess what. I have a physical education practical scheduled tomorrow. How awesome is that.😄

(A inch of very few strands. I m not bald, if that’s what u r thinking and it accidently happened, I m not into fire play.)

Here is my bullet journal set up for February! Not the most creative of themes, but I wasn’t feeling super inspired. Today most of my productivity wasn’t academic, but I did make a feeble attempt at progress on my cursed project, and did some planning ahead for my other assignments. 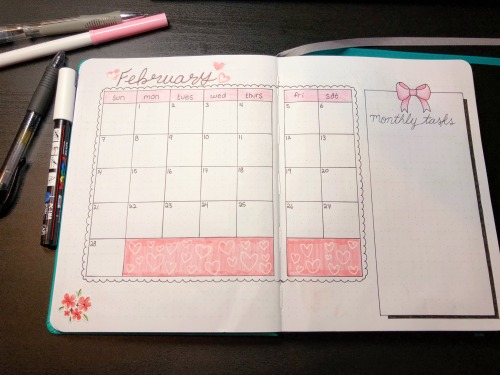 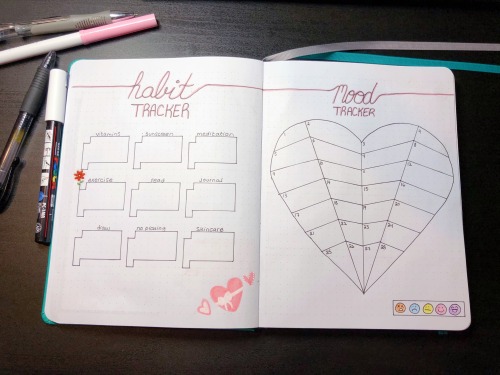 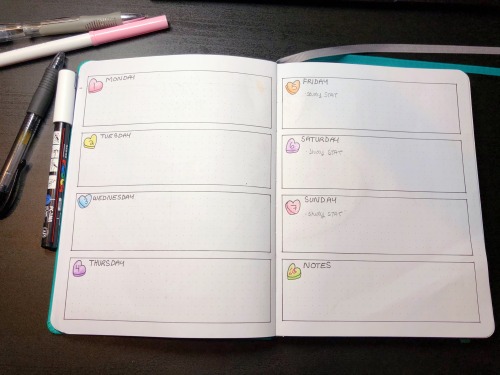 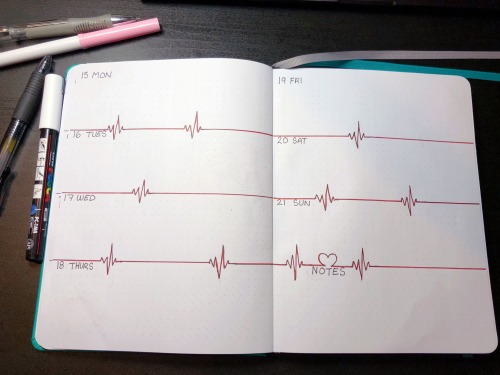 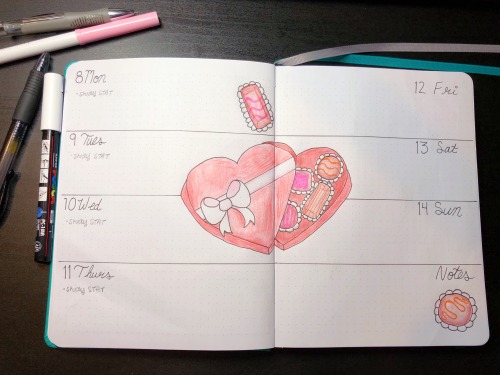 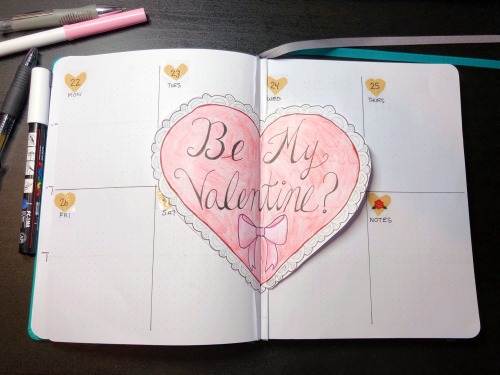 -Finally studying but getting cold and having sensory issues, thus stopping the studying process

- Getting distracted by noises

- Getting overwhelmed with how many tasks I actually have to complete

My study method involves making an outline of the topics I need to cover in a span of time and then I will proceed to tackle them. When it is a course that requires memorization, I make flashcards. In order to leave footprints of what I learned in my memory, I write notes and the important concepts and honestly, it takes a long time. In order to permanently stack it to my memory, I need to read them over and over again. All in all I get to enjoy studying when I am studying interactively. I shared my ways on how to study interactively in day 10 of this challenge. You can check it out by clicking here.

🎧 : This Side of Paradise - Coyote Theory