Not Just for Teens: Fiction Recs for Adult Readers

It’s 1917, and World War I is at its zenith when Hazel and James first catch sight of each other at a London party. She’s a shy and talented pianist; he’s a newly minted soldier with dreams of becoming an architect. When they fall in love, it’s immediate and deep–and cut short when James is shipped off to the killing fields.

Aubrey Edwards is also headed toward the trenches. A gifted musician who’s played Carnegie Hall, he’s a member of the 15th New York Infantry, an all-African-American regiment being sent to Europe to help end the Great War. Love is the last thing on his mind. But that’s before he meets Colette Fournier, a Belgian chanteuse who’s already survived unspeakable tragedy at the hands of the Germans.

Thirty years after these four lovers’ fates collide, the Greek goddess Aphrodite tells their stories to her husband, Hephaestus, and her lover, Ares, in a luxe Manhattan hotel room at the height of World War II. She seeks to answer the age-old question: Why are Love and War eternally drawn to one another? But her quest for a conclusion that will satisfy her jealous husband uncovers a multi-threaded tale of prejudice, trauma, and music and reveals that War is no match for the power of Love.

A sweeping, multi-layered romance with a divine twist, by the Printz Honor-winning author of The Passion of Dolssa, set in the perilous days of World Wars I and II.

We Hunt the Flame by Hafsah Faizal

People lived because she killed. People died because he lived.

Zafira is the Hunter, disguising herself as a man when she braves the cursed forest of the Arz to feed her people. Nasir is the Prince of Death, assassinating those foolish enough to defy his autocratic father, the sultan. If Zafira was exposed as a girl, all of her achievements would be rejected; if Nasir displayed his compassion, his father would punish him in the most brutal of ways. Both Zafira and Nasir are legends in the kingdom of Arawiya–but neither wants to be.

War is brewing, and the Arz sweeps closer with each passing day, engulfing the land in shadow. When Zafira embarks on a quest to uncover a lost artifact that can restore magic to her suffering world and stop the Arz, Nasir is sent by the sultan on a similar mission: retrieve the artifact and kill the Hunter. But an ancient evil stirs as their journey unfolds–and the prize they seek may pose a threat greater than either can imagine.

When Marvin Johnson’s twin, Tyler, goes to a party, Marvin decides to tag along to keep an eye on his brother. But what starts as harmless fun turns into a shooting, followed by a police raid.

The next day, Tyler has gone missing, and it’s up to Marvin to find him. But when Tyler is found dead, a video leaked online tells an even more chilling story: Tyler has been shot and killed by a police officer. Terrified as his mother unravels and mourning a brother who is now a hashtag, Marvin must learn what justice and freedom really mean.

Winnie Mehta was never really convinced that Raj was her soulmate, but their love was written in the stars. Literally, a pundit predicted Winnie would find the love of her life before her 18th birthday, and Raj meets all of the qualifications. Which is why Winnie is shocked to return from her summer at film camp to find her boyfriend of three years hooking up with Jenny Dickens. Worse, Raj is crowned chair of the student film festival, a spot Winnie was counting on for her film school applications. As a self-proclaimed Bollywood expert, Winnie knows this is not how her perfect ending is scripted.

Then there’s Dev, a fellow film geek, and one of the few people Winnie can count on to help her reclaim control of her story. Dev is smart, charming, and challenges Winnie to look beyond her horoscope to find someone she’d pick for herself. But does falling for Dev mean giving up on her prophecy, and her chance to live happily ever after? To get her Bollywood-like life on track, Winnie will need a little bit of help from fate, family, and of course, a Bollywood movie star. 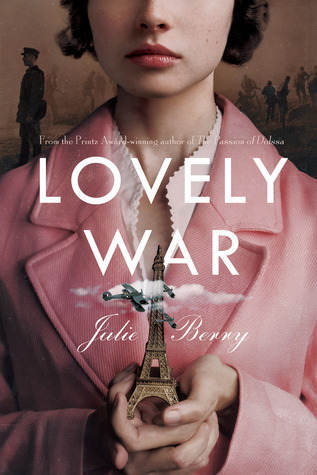 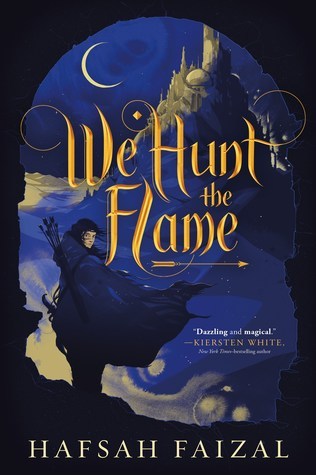 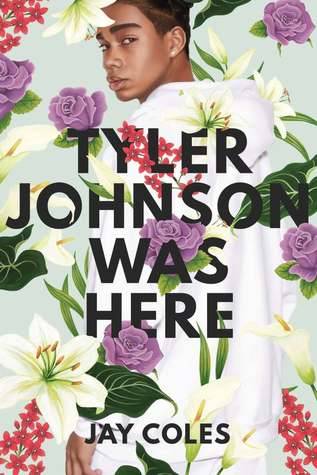 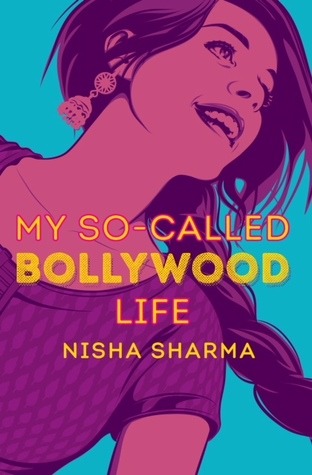 Okay so can we please talk about the Always and Forever trailer ????

These books bring me so much joy. I read the first one in one sitting because it had me so sucked in. I love Lara Jean. I love Peter. (and John Ambrose 👀) These are some of those rare books that gave me genuine fuzzy feelings while i was reading. I just couldn’t get enough. 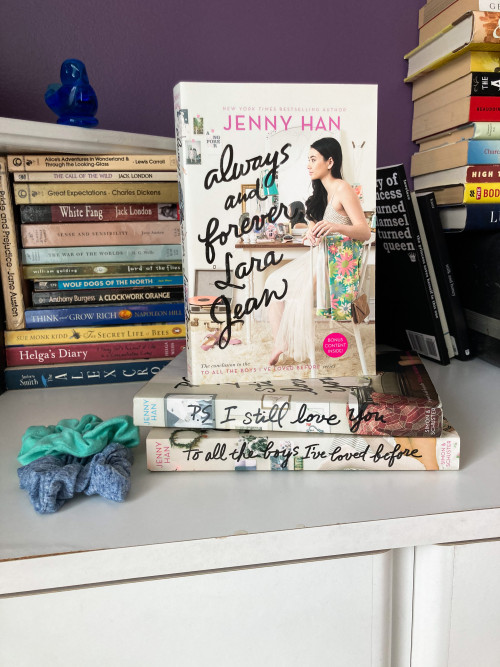 I desperately need to read more nature writing. Anyone have suggestions on nature or conservation books?

Dr. Manette: You obviously have feelings for Lorry.

“Live in each season as it passes; breathe the air, drink the drink, taste the fruit, and resign yourself to the influence of the earth.” —Henry David Thoreau

Borrowed these 2 books from the local library. I really enjoyed both takes on romantic fantasy, and I’ll be looking forward to reading the next books in both series.

Honestly, I’ve been feeling pretty depressed lately and reading is the only thing brightening my days. I want to get back into reading regularly, like I used to as a child. Books were my escape back then and I want that feeling back. 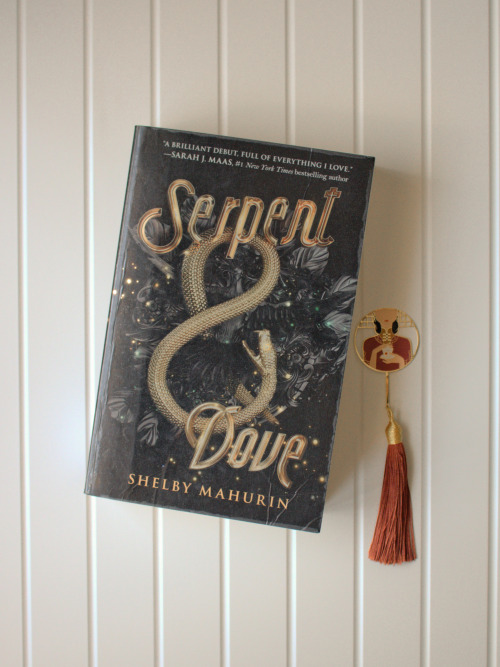 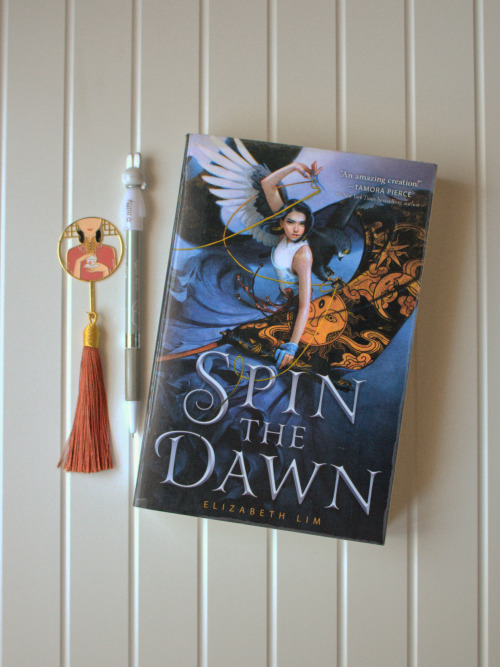 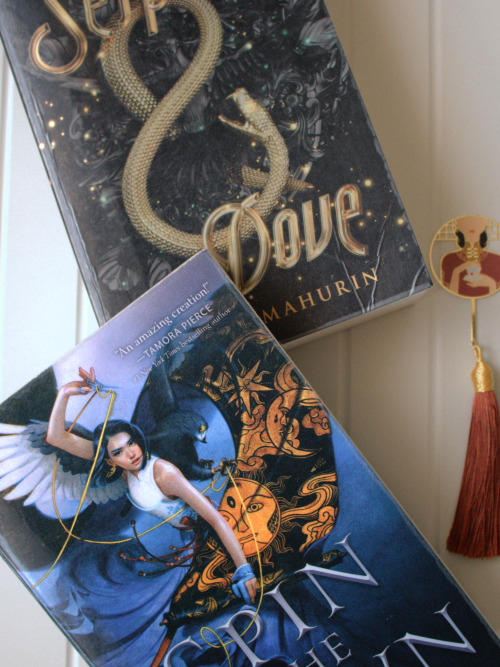 Just as I was struggling to figure out what to read next my Once Upon a Book Club New Year box came! So looking forward to this read!

Going to put in the paperwork this year to legally change my name from Kimberly to Kimothy, even though I’ve always gone by Kim. I can’t get over the idea that I’ll be able to introduce myself with TWO NAMES I LIKE. “Either one works!” I can’t wait. 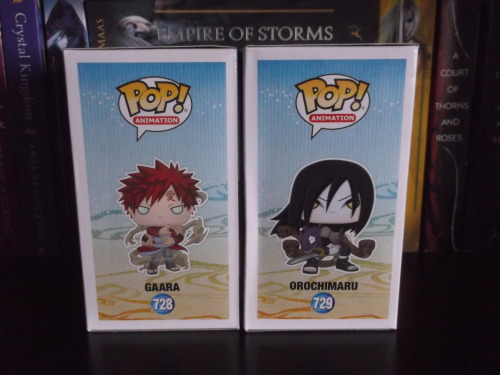 “Trust should not have been broken, lust is at its peak. as I, turned into an outlaw, and you are, my darling, a tief. guess we are caught in a bad romance”.

I was grateful beyond reason to be alive. There were times when the mere fact of my existence could lift me to ecstasy — as if I had knocked back three bowls of punch in one.

The Taming of the Queen

So, I see so many people checking this author out of the library, or asking me for her books, so I thought I’d better read something by her as well! I am nothing if not a book sheep. I have read Gregory before, but it’s been a good few years since I picked anything up by her, and I don’t think I’ve read any of her tudor stuff at all. This follows Henry VIII’s sixth and final marriage to the scholarly and religious Catherine of Parr. Henry VIII was the most well done character I felt, he was horrible but sly and clever at the same time and I enjoyed reading his contrary and contradicting ideas, especially when they contrasted with his (very rare) occasions of kindness. Catherine Parr was also quite good, although I think even more could have been made of her truly inspirational and revolutionary scholarship; her achievements in spite of her circumstances were amazing. What brings this book down a little for me was I felt that for such a long book, much more detail and time could have been given to the minor characters, especially the ladies who studied with and served Catherine Parr. Also, I personally did not enjoy all the sort of chick lit, very cringe sex/ pining scene, but that’s just me. But, overall, I did enjoy this trip into tudor England and have given this 3 out of 5 stars.

Building myself a notion with a template from @twirlingpages ! Go check her Youtube :)

We have a team of professionals

“Moreover, to endure labour; nor to need many things; when I have anything to do, to do it myself rather than by others; not to meddle with many businesses; and not easily to admit of any slander”