fuck it, pixel art of my ffxiv oc 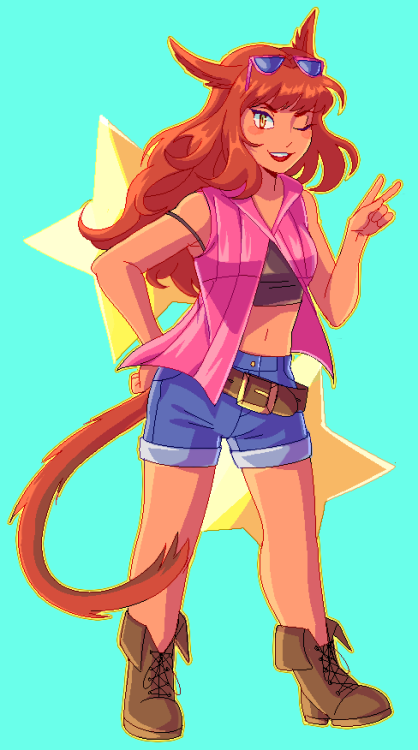 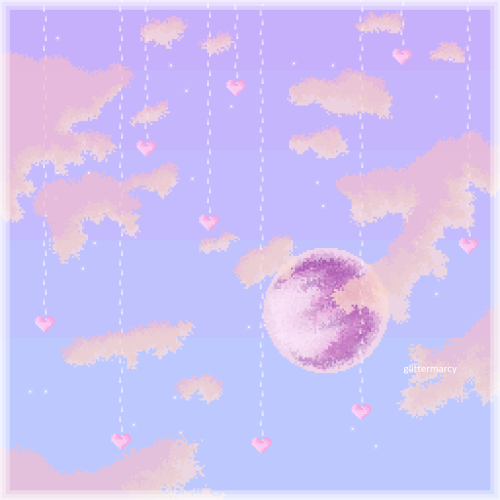 Ok while I got time to work on stuff (quarantine and spring break, woohoo) I want to ask you guys one more critique thing.

For the sprites for 1 Cup of Magic I’ve been working on expressions, and I want to know what you all think about somethings. Right now I am working on emotions for the over world sprites, which has been very nice to work gradually on. An example of one is Riley here!

What I want to know is if also having a like a portrait visual of the emotion/character in the text box on top of that would look alright. Think of like the Pokemon Mystery Dungeon style since that would be my main inspo for it. Kinda like:

I just don’t know if it would be too much/too confusing to have both? On one hand I feel like it would definitely make some emotions clearer especially for some characters more than others (Ted’s giving me a little trouble since his skin is so pale it makes doing expressions with the mouth/teeth a little difficult). On the other hand, though, I don’t know if this would be too visually messy, like too many things to look at at once.

You all have been super helpful with figuring out some of the color palette stuff so I thought it wouldn’t hurt to ask about this too!

I procrastinated studying decided to finish the rest of these little guys (so part 2/2 of the 8x8 characters). Pretty happy with how they turned out. Let me know what you guys think :) 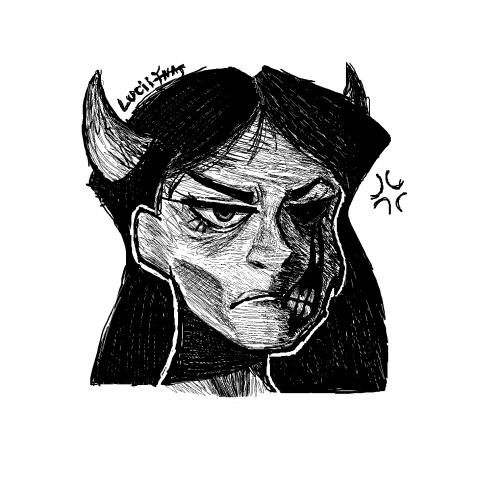 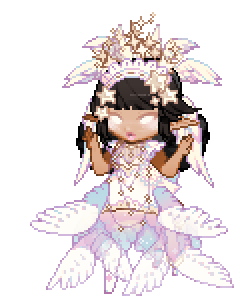 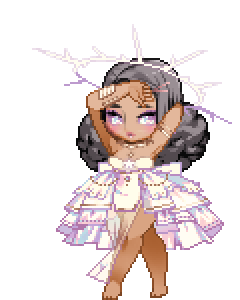 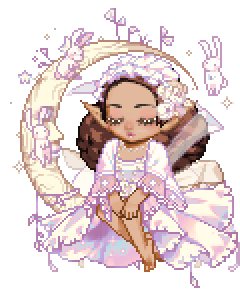 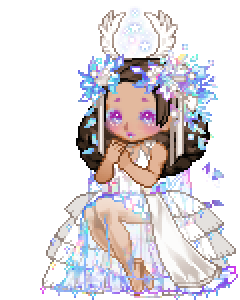 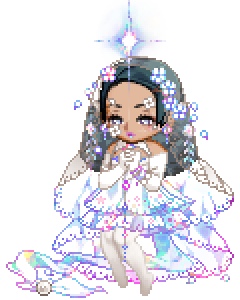 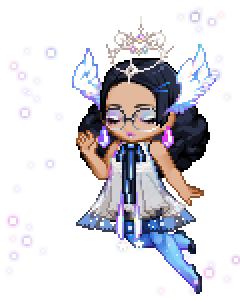 Here’s a little sneak peak of my WIP piece for the Overboard Zine, organized by the wonderful @polygonzinezone​ folks 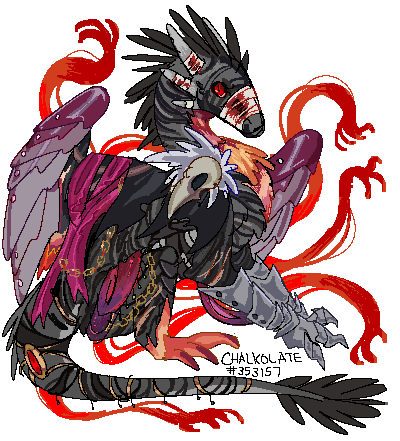 Some Minecraft mobs I made.

If yall people wanna see more of these MC mobs, just tell me which ones:). 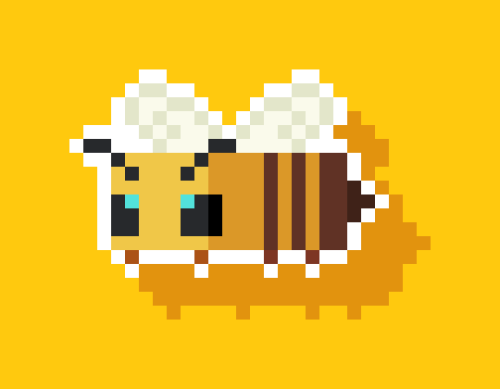 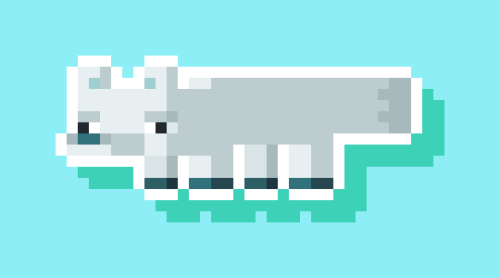 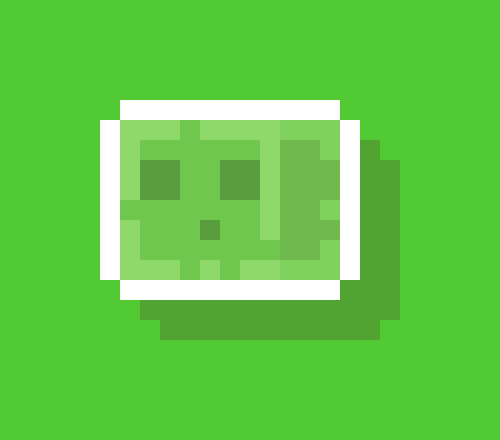 Like I said in the previous post, I’ve been away for a bit because of the whole virus thing. I’ve been working from home, and my work stuff had consumed my home computer setup, and as a result, I wasn’t able to work properly (let alone effectively) on the game. On the weekend, I was able to get a new, bigger desk, and now have a dual work/home setup that doesn’t involve monitors stacked in front of monitors or unplugging/replugging keyboards/mice/monitors into different computers!

Enough about that, though. Over the last few days, I’ve made some good progress on the inventory management screen. Regarding the inventory interface itself, I found this bug where I was accidentally reading in the maximum rows as the maximum number of columns to determine the cursor position (whoops)! I also made a switch that will disable/enable the item detail panel, since you don’t really need that for this screen. I’ve also set a flag that will show the number of items in a stack - visible in the ship storage window - when there is more than 1 item in a stack. I have to make the number more visible somehow, though.

I also painstakingly arranged all the windows and textboxes so they line up properly. Describing what I did in a single line, while also having that ask account for over 50% of my development time tonight is really really depressing btw!

My posts still might be sporadic for a little bit while I adjust to the working from home life. For some reason, while it is way way more convenient for me, I also feel more fatigued after work ends than I usually do. I’m not sure why exactly, I guess just being in the same environment for the whole day, most likely. Being able to work on the game again with a proper setup is super, SUPER refreshing though. I even got a crazy large monitor which helps a lot when dealing with the Gamemaker 1 IDE.

Thanks for your patience, everyone! Believe me when I say I really do appreciate it! 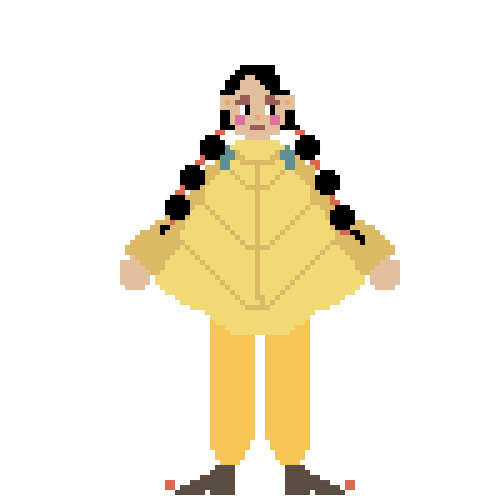 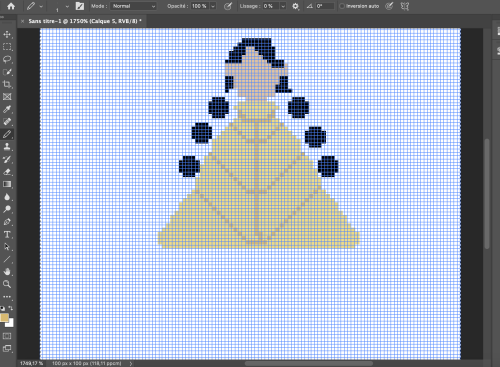 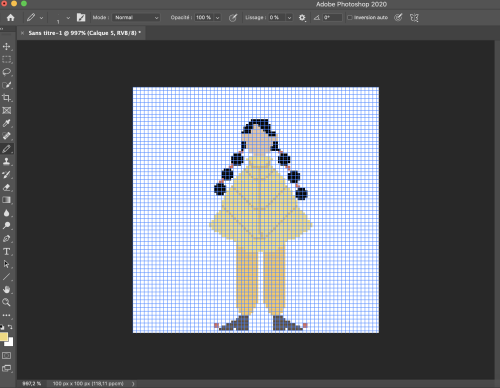 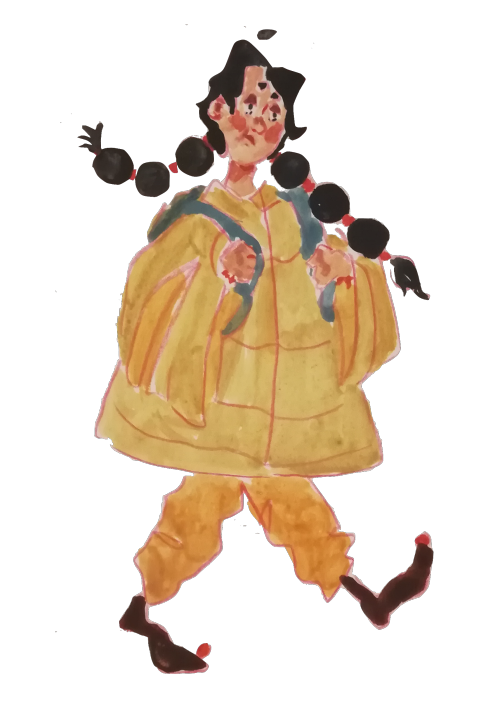 Pixel Sprite Commissions are open! There will only be three slots for now due to low health, but hopefully I will be able to open more soon.

These are $50 a piece. There will be one show of sketch before completion due to the coloring part being hard to edit. A reference of character is preferred but not necessary. As show in the examples above, if wanted the character can have a relative height when draw, this is only done on request, otherwise they will just be a general size. These will not have back grounds but a solid color can be added on request. If you have more questions or if I have forgotten something, please let me know.

These slots will be first come first serve and may take up to a week to finish as my schedule and health have not been consistent.

Thank you all so much and I hope that everyone stays safe and happy! 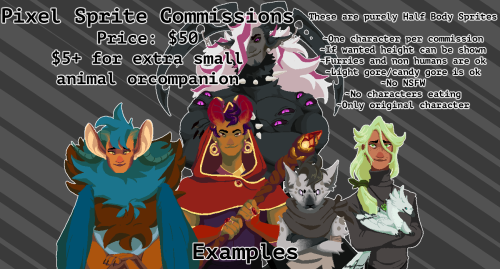 More walk cycles for AF :D I wanted to make sure they looked different on the left/right, since her bangs go to the one side. And I think it turned out pretty darn good! 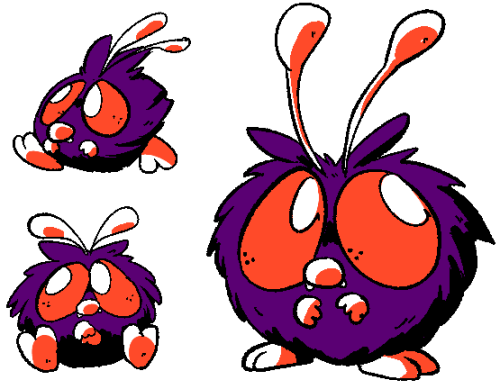