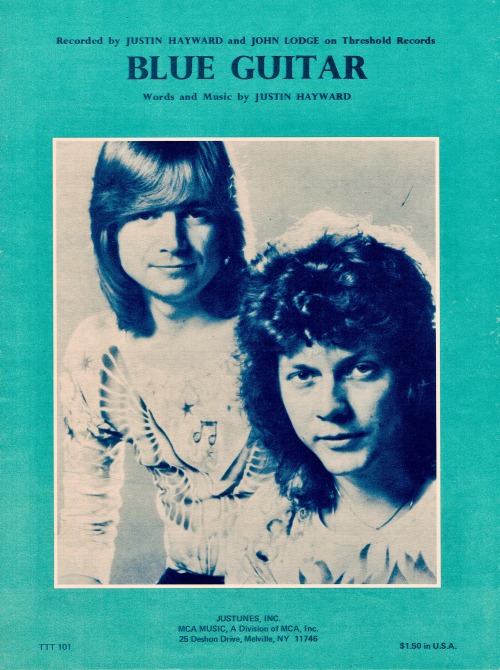 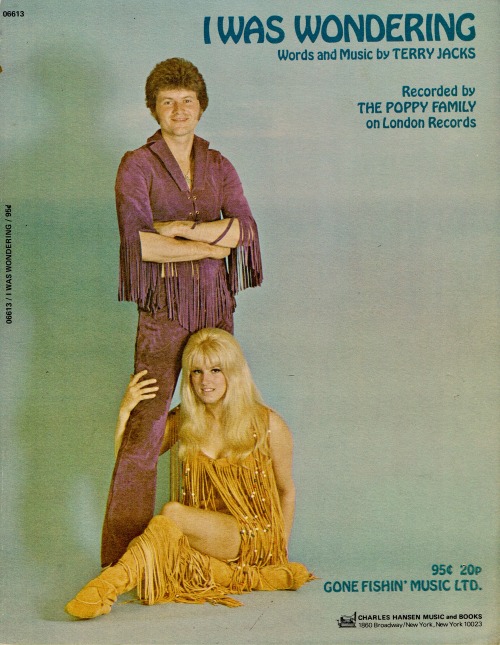 Lady Gaga out and about in NYC 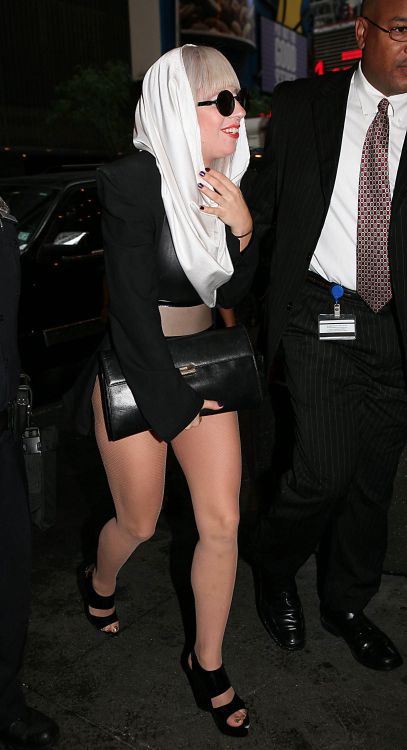 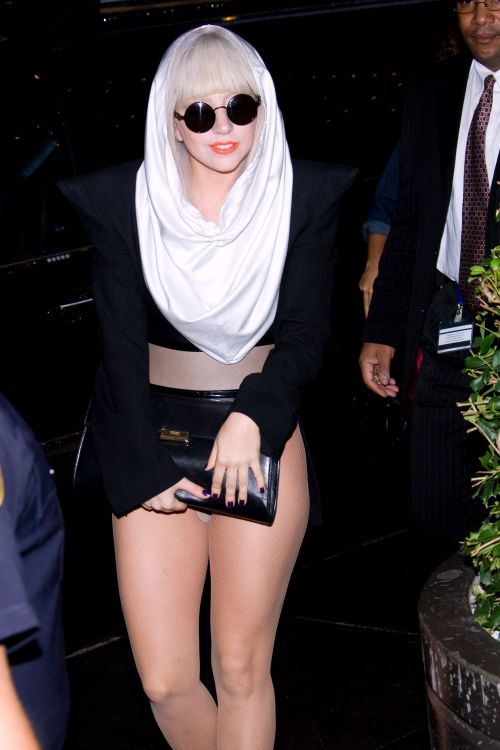 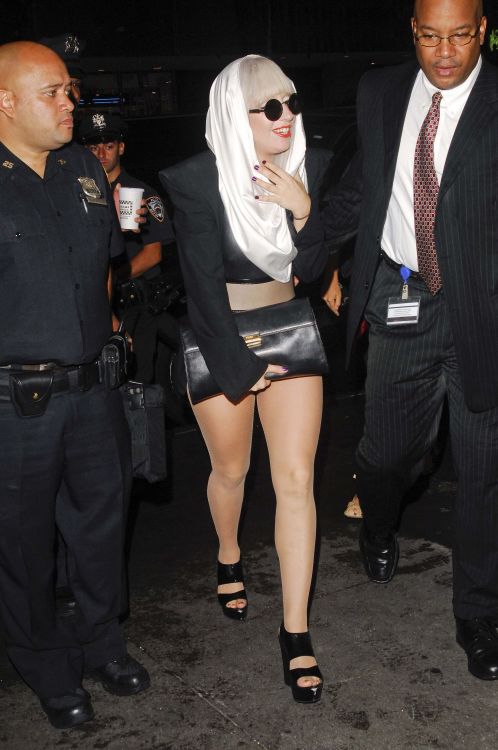 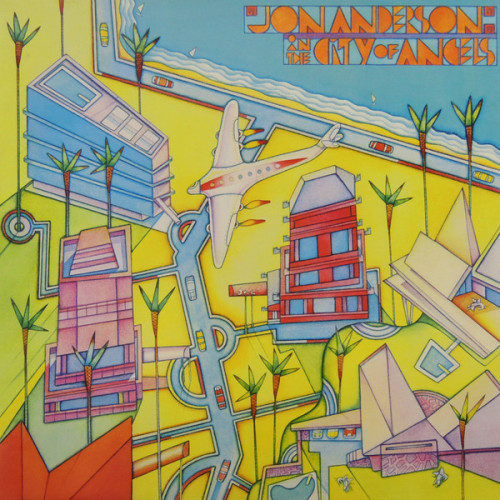 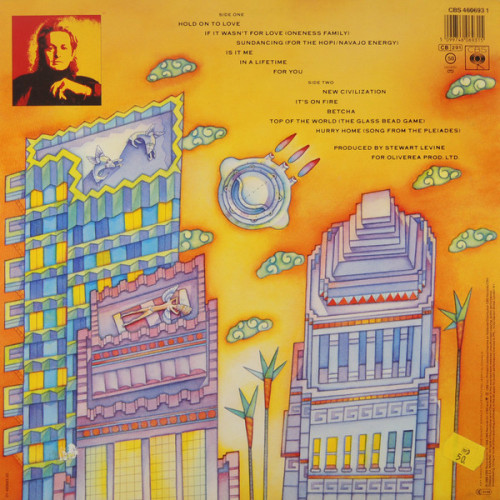 Your Sweetness Is My Weakness / Barry White (1978) 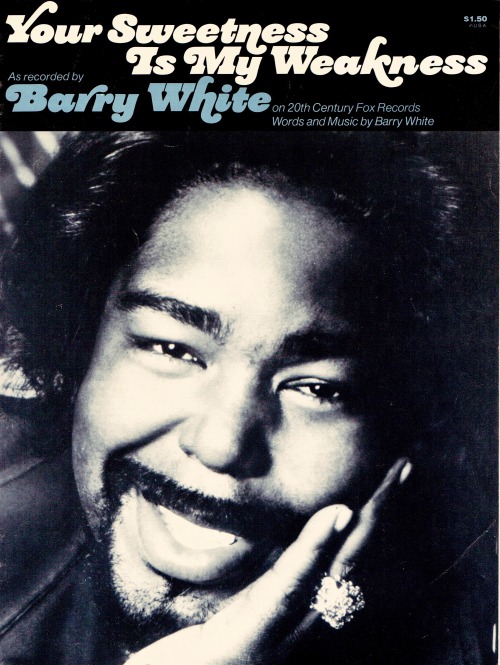 Switchblade Sisters was the one-time alias used by the popular UK dub and trip hop duo, Rockers Hi-Fi aka Original Rockers. Critic John Bush has some info on them:

Recycling the dub aesthetic of the 1970s and applying it to ‘90s trip-hop and electronica, Rockers Hi-Fi formed in 1991 when DJ Dick (aka Richard Whittingham), a reformed punk, rare groove, and acid house mixer, met up with rock & roller Glyn Bush. At first known as Original Rockers (a salute to an Augustus Pablo LP), the duo borrowed a friend’s mixer and began cutting it up on their debut single, “Breathless,” recorded for the pair’s Cake label. After renaming the imprint Different Drummer and themselves Rockers Hi-Fi – in deference to Pablo’s request – DJ Dick and Bush added a rapper named MC Farda P. and released “Push Push.” By the time of their debut album, Rockers to Rockers (more a collection of singles than a full-length work), the group began moving heavily into ambient dub and what later became known as trip-hop. A licensing deal with Island and positive reviews from critics gained them notice, and a well-received tour of the U.K. and U.S. proved that the studio boffins could rock the joint as well. After the release of a dub remix album, Music Is Immortal, Rockers Hi-Fi came back with their second full-length, Mish Mash.

It was after the release of Mish Mash in 1996 that the pair decided to briefly try their hand at some house work. Donning the name Switchblade Sisters, which was in reference to a 1975 film by the same name, and which Quentin Tarantino had cited as a personal fave and had recently re-released through his own distribution company, Whittingham and Bush made “U Love My Music.” Following its 1997 release, the tune would end up on Dimitri From Paris’ mix for Mixmag, the fantastic Monsieur Dimitri’s De-Luxe House Of Funk.

“U Love My Music” is a sweet tune that draws ideas heavily from a pair of tunes. Much of the percussion is inspired by an instrumental disco tune from 1980 called “You Don’t Like My Music” by a group called K.I.D., which was led by a guy named Geoff Bastow, who was part of Giorgio Moroder’s production team.

The squitchy acid parts that ride on top of that percussion are inspired by early Chicago house legend Adonis’ “Shout,” (credited as Jack Frost & The Circle Jerks here) and the ecstatic yowls that feature on the song are sampled directly from “Shout.” too.

But “U Love My Music” isn’t just a merely well-calculated blending of those two tunes. Sure, it’s a sweet mix of Afro-tinged cowbell disco and acid house, which is uniquely cool in itself. But Bush and Whittingham add plenty of their own touches, too, like vocoder vocals, a muffled wah melody that plays along with those vocals, cinematically suspenseful disco string stabs, an eerie and corrugated, purring bassline, and some sci-fi-ish sound effects. The result is an interestingly groovy mix of the 70s and 80s, but made for the 90s, all packed into one single track. A little past the midway point, Dimitri From Paris fully mixes out with Sir Raymond Mang’s (aka Laj) phenomenally dope joint, “Number One”. 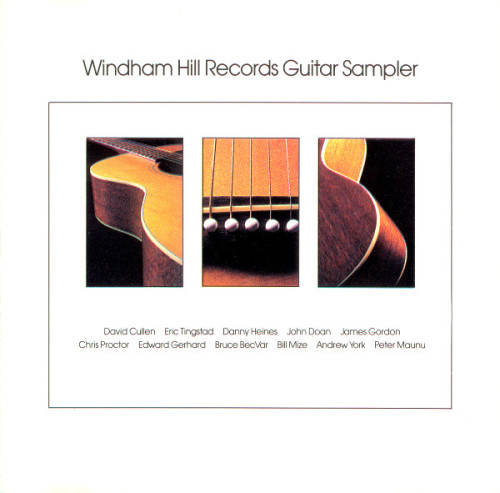 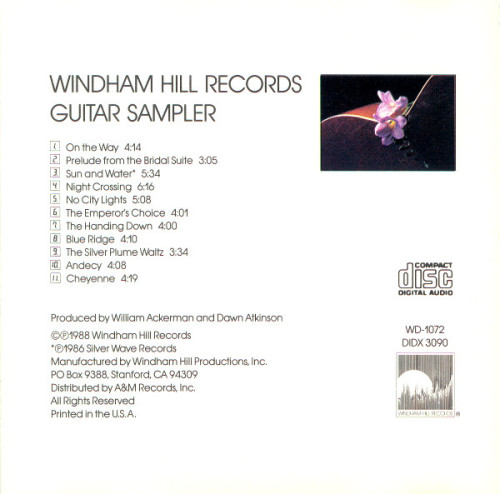 This light-hearted opera, composed by Joseph Illick with libretto by Andrea Fellows Fineberg, tells the story of Shakespearean actors and former lovers who have varying degrees of memory loss due to Erasure, a viral pandemic. Separated from Meridian at the beginning of the outbreak, Wyatt has been searching for his love ever since. Exploring themes of memory, connection, and the power of story, UnShakeable incorporates language from some of Shakespeare’s iconic works to create a modern romance. Featuring Jacquelyn Stucker as Meridian and Jarrett Ott as Wyatt.

[Verse 1]
He’s got so many problems
You can count them one by one
He’s a filthy, stupid ape man
He never has any fun
He lives in the jungle, in a cave by a hill
Plays an old loud drum
He’s primitive, barely human

[Verse 2]
Paint the face of a demon, glowing by the fire light
Hopping like an elephant
Thunder and lightning tonight
He’s the world’s first witch doctor
The iceman comes to life
He’s the devil’s apprentice
He’s a prehistoric man

[Bridge]
At night he’s going to sacrifice his beloved ape man girl
Tie her to the alter, pull out her heart and eat her flesh