If there isn’t, can there be?

Bringing charges again for the same so-called crime is ignorance on the part of congressional members! Actually, it’s just another measure to make you forget just how much money they’ve made off @COVID and what’s not going to be sent for another 9 months!

I was tagged by @foxmagpie @mego42 and @lucia-lu87 to post my top 9 movies! This was extremely hard to whittle down and I could probably add another 20 to this list easily, but I think these are pretty consistently movies I think about when I think about my faves, haha, so I’ll leave it there! 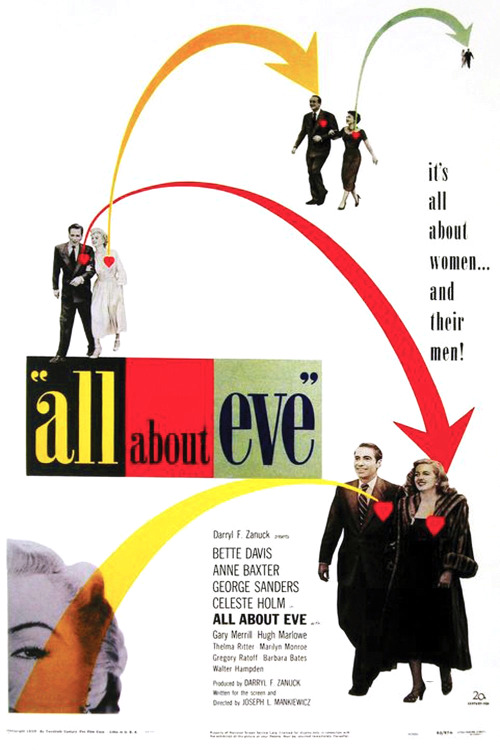 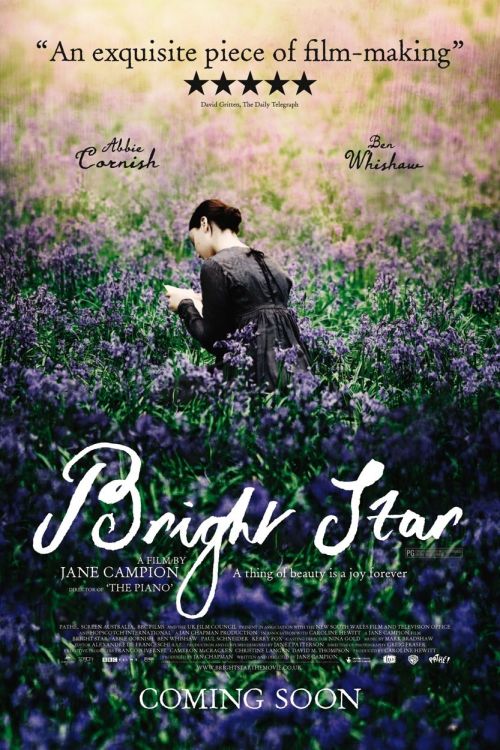 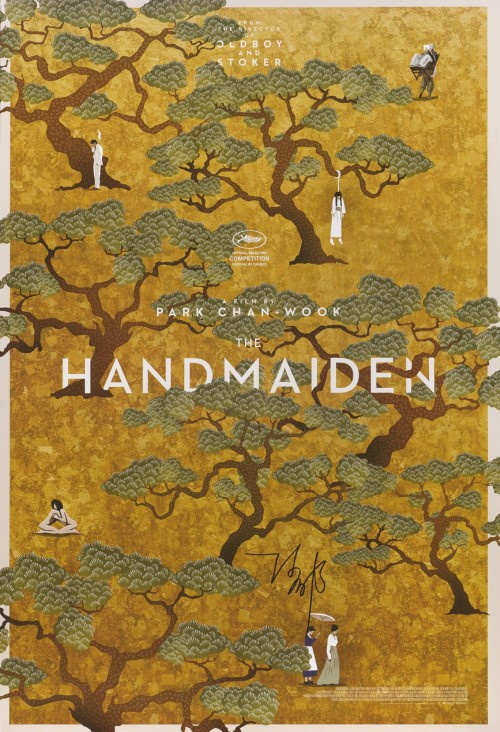 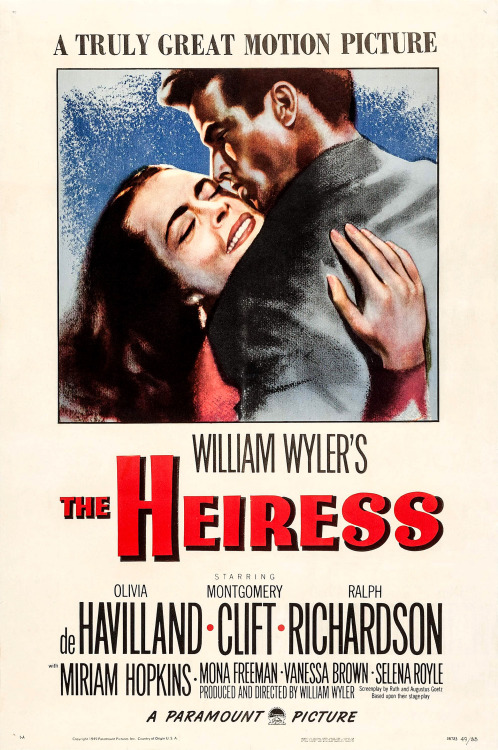 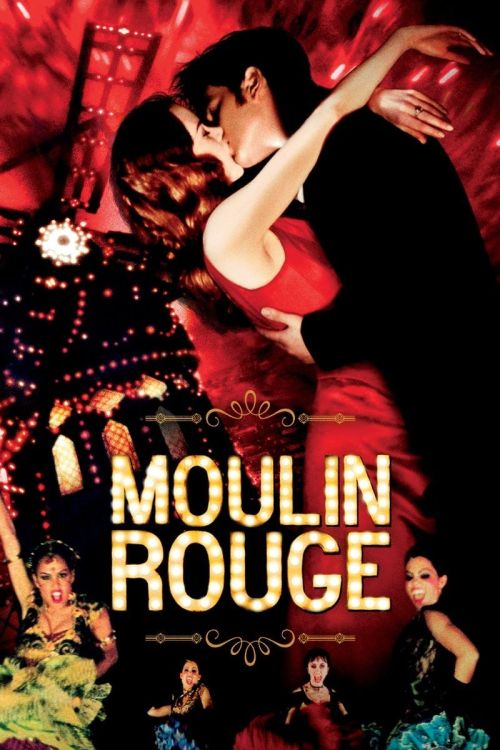 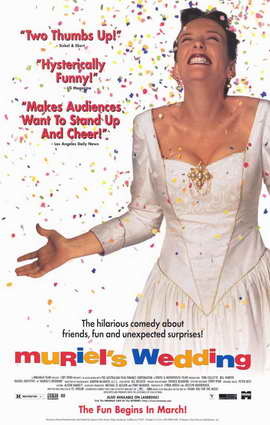 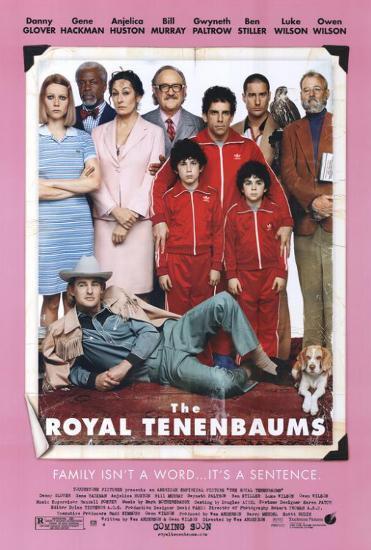 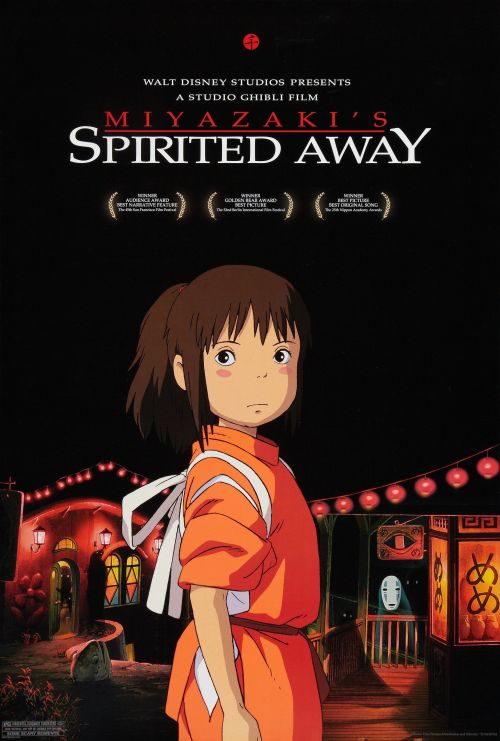 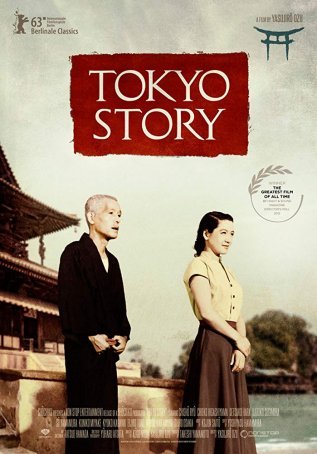 The Godzilla vs. Kong trailer is the chef’s kiss of movie trailers! 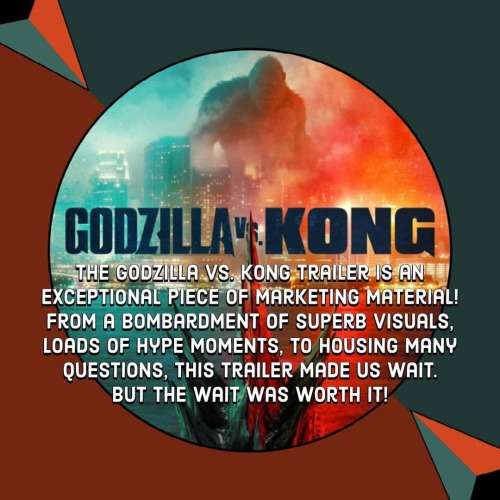 Johnny Depp at the Premiere of Finding Neverland in London, England (October 17, 2004)

SUBLIME CINEMA #118 - BACK TO THE FUTURE

How can you disagree with this selection? You can’t. Back To The Future is freaking amazing. 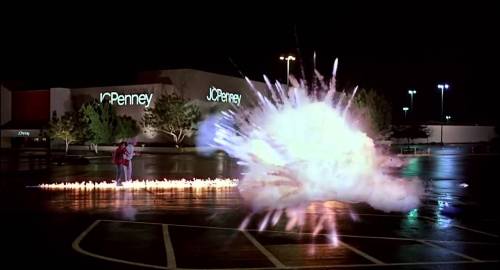 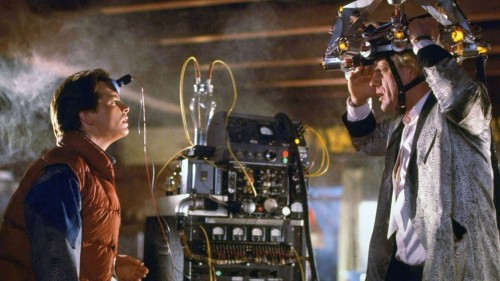 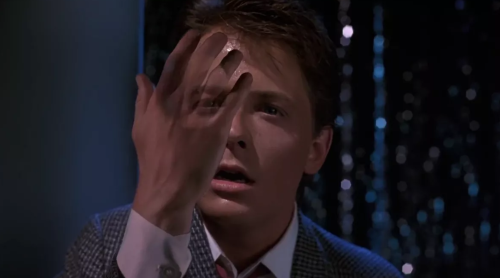 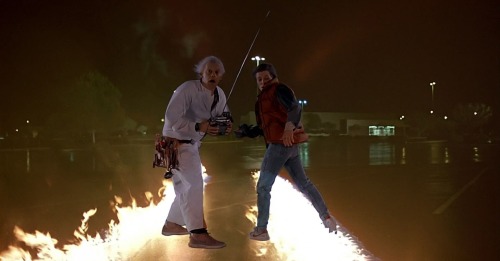 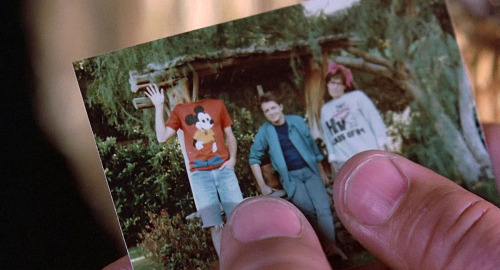 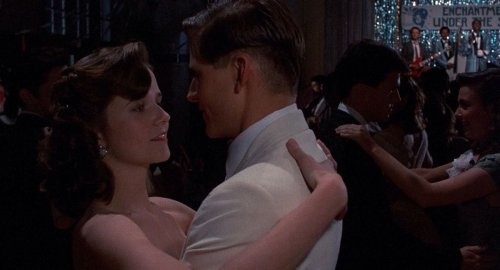 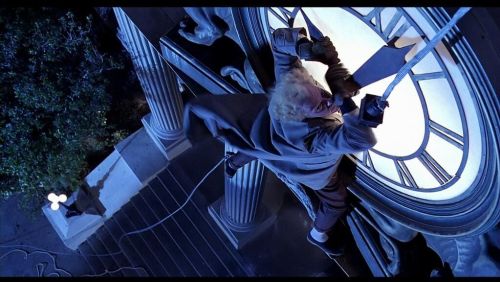 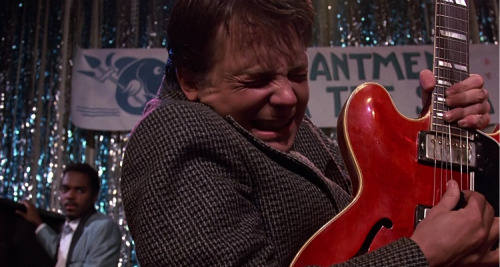 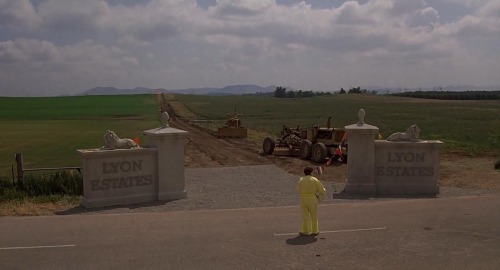 Hughes or Spielberg? Tell us in the comments below. Read both sides of the story and vote on 4b.

Whose films were better in the 80s: John Hughes or Steven Spielberg?
John Hughes' 80s output defined the genre of teenage coming-of-age movies with such classics as Sixteen Candles, The Breakfast Club, and Fer
4b.world 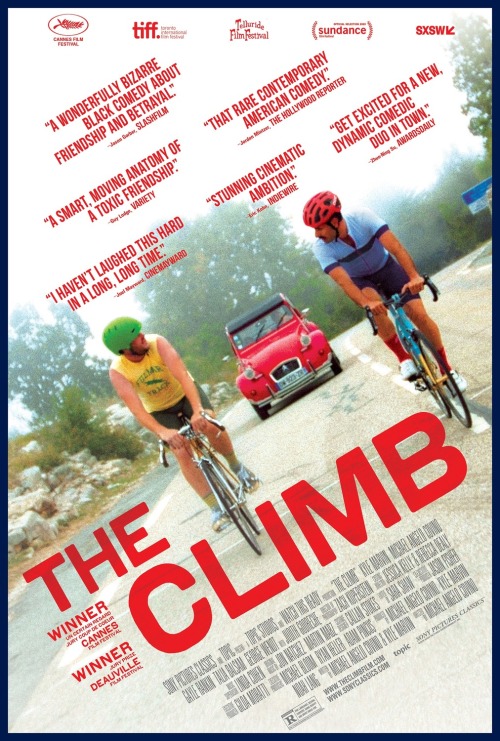 “Why are there so many movies and/or TV shows set in New York?”

New York has a giant population of aspiring actors and filmmakers. Many, many famous actors, screenwriters, filmmakers, and producers live in New York so sometimes they like to film something that’s close to home. A lot of movie and TV studios have locations set in New York. There’s also apparently some tax code thingies that makes it affordable to film in New York but I don’t know the first thing about economics so don’t ask me about that.

“Why do they make movies about the making of movies?”

Why not? Let people tell stories about whatever they want to tell it about, at least within reason. If people want to make movies about people making a movie and it’s well written, well acted, looks great, etc., then have at it I say! Plus there are many fascinating behind the scenes stories about movie making, if anything Hollywood has only scraped the surface there.